Maps to print and color!

To learn geography there is nothing better than having a beautiful intuitive map under your eyes that helps the child to recognize the various regions of the boot, the various states of Europe and the continents of the world on the fly.

Geography it is a very important discipline, which, however, is too often neglected or poorly digested by the new generations of students.

Once the Italian provinces they studied by heart (complete with plates!), now it’s already a lot if the kids know that Brescia is in Lombardy!

The reason for so much ignorance, in addition to the undoubted difficulty of educational institutions in approaching the subject, also lies in the fact that Geography remains a complex matter, with lots of names and notions to remember by heart.

How to facilitate learning?

The most banal – but also the most effective – way to profitably study this subject is the use of maps!

Learn geography by only reading long lists of regions, states or cities and more it’s very boring, but also not very useful. Have one under your eyes faithful reproduction of the environment being studied, however, allows to memorize easily names and locations of the places concerned, “building” in our minds a solid conceptual framework that we will never forget!

Usually the first major geographical topic that our children have to face consists in the characteristics and conformation of our beautiful country. Then we move on to Europe and finally to the whole world!

This is a great opportunity to learn how to use rolling papers. Download the maps that we propose below and let the children color them, so that they will learn geography better.

Here are the various maps:

The printable map of Italy 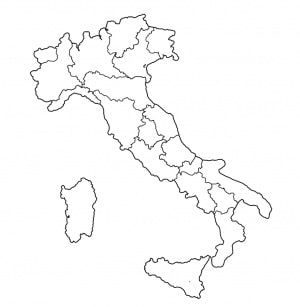 The map can also be enlarged and cropped in order to separate each single region and play a “geographic puzzle”!

In addition, you can play by recognizing Molise or Liguria, for example. 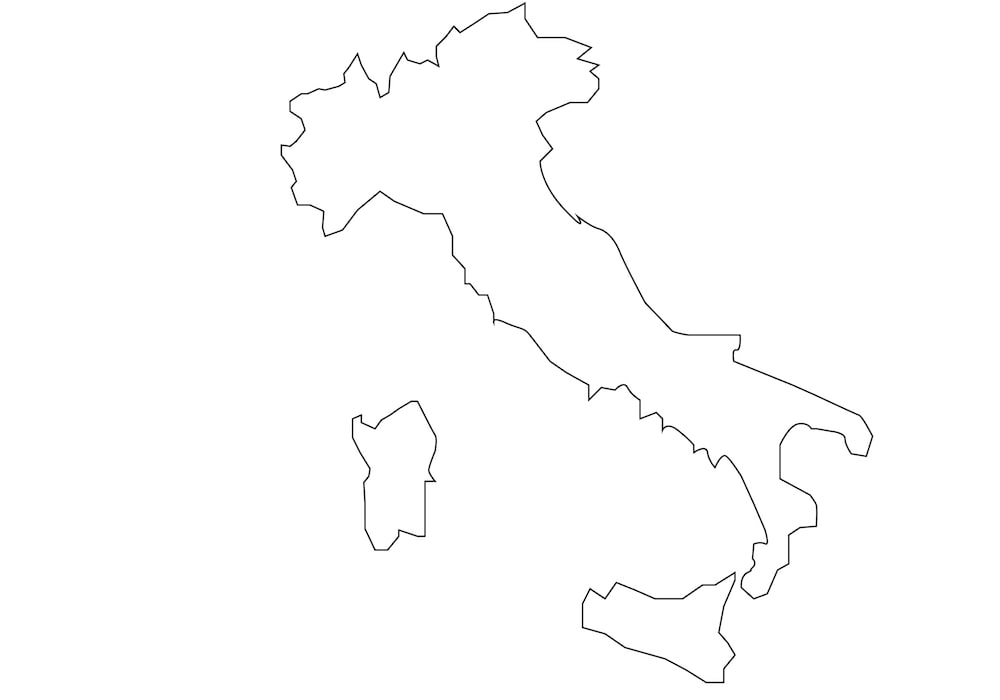 With the map of Italy blank, you can have fun tracing and then coloring the regional borders.

The printable map of Europe 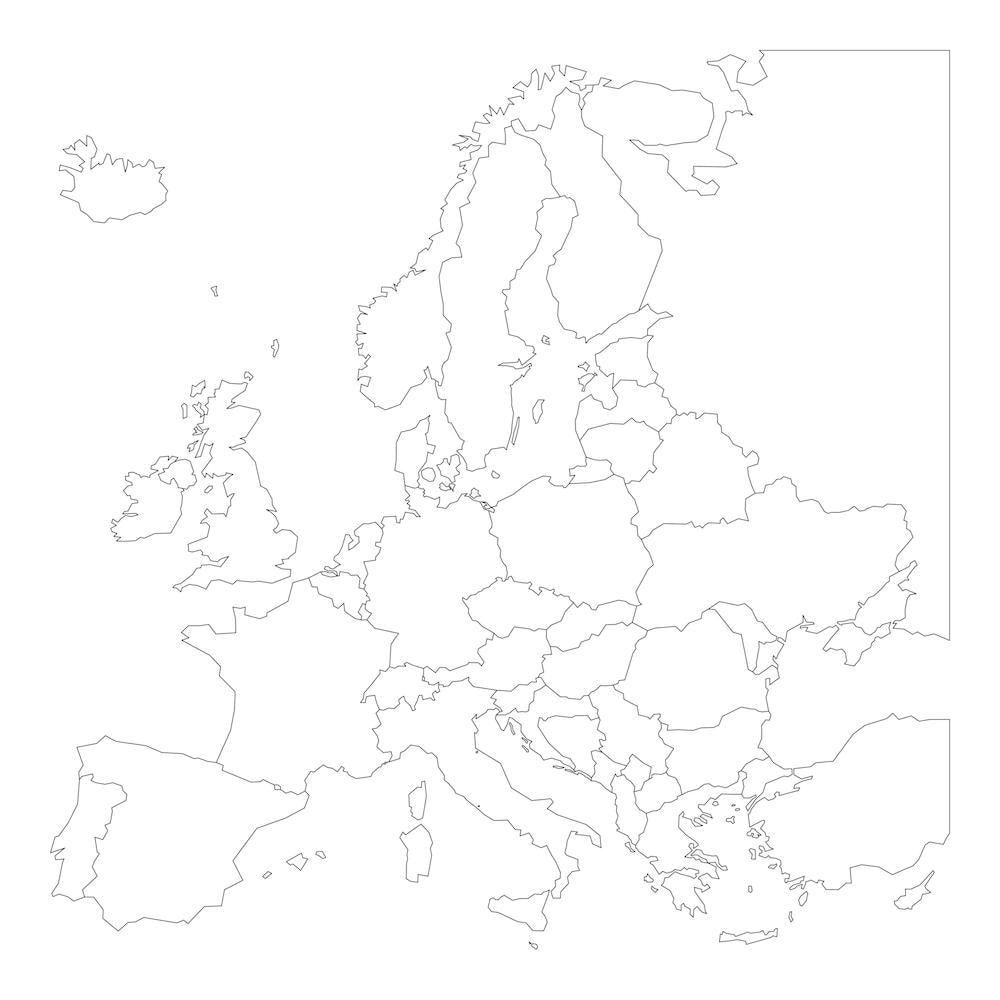 Once you have downloaded and printed the map of Europe, you can write over the names of the states!

The printable map of the world 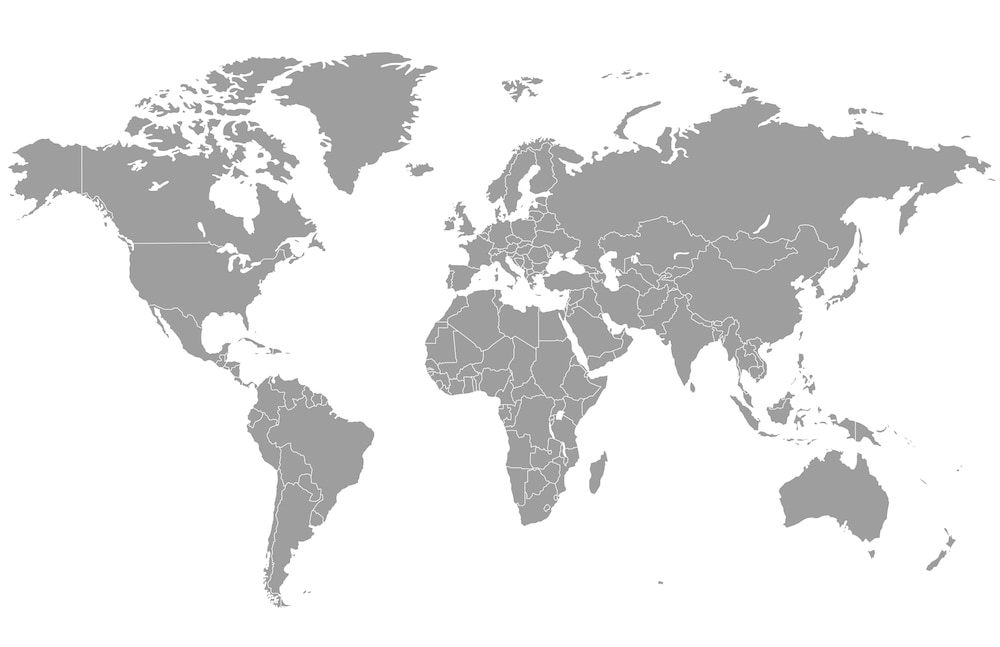 So, instead, it is possible to learn which are the various continents and go as far as … Australia, for example!

How memory works: the basics

Memory techniques are scientific methods designed to store information of any kind. There are many and they have evolved over time and for each type of information there is in practice a technique. To begin with, you need to know that our memory works by associations of images, so the information you want to store will be transformed in this way. A quick example to memorize a simple word is to imagine it vividly with the five senses: for example, let’s try the word “tree”. You don’t have to repeat the parrot word to remember it, until it gets into your head. Just activate the five senses (imagine smelling it, approaching it and caressing it … etc). In addition to images, sounds, ideas or concepts can also be associated.

Advent calendars for the little ones – Holidays

Summer: never leave children alone and locked in the car

Summer: never leave children alone and locked in the car