William, Harry, George – these are the first names that come to mind when we think of English boy names. No wonder. The monarchy and its royal representatives have always fascinated people. So if you’re looking for a royal name for your sweetheart, you’ve come to the right place with an English name. But: Even the “non-royal” names from Great Britain are sonorous, traditional and suitable for everyday use. And: They have very special meanings.

English boy names mostly have Old English roots and a long tradition. You are “very British”. In addition, English names often have a Celtic origin. Some also have Germanic, ancient Greek and even Persian roots. However, they are widespread in English-speaking countries and are assigned to the traditionally English names. And of course first names with a reference to the Bible found their way into English children’s rooms a long time ago. Many popular English names have Hebrew roots.

Among the most popular names are the names of the royal family. Many parents take inspiration from the royals when giving names. There are countless other names that are in no way inferior to the “royal” names in terms of sound and meaning. We have listed our favorites below – including their meaning. 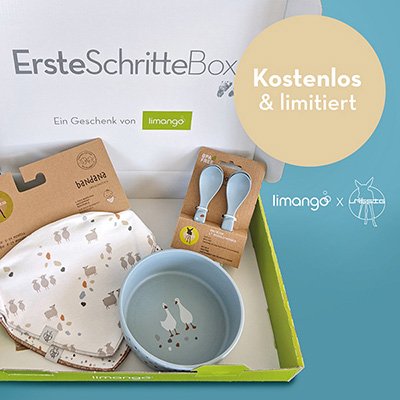 The peculiarity of English boy names

English boy names often have a similar origin to German boy names. Sometimes they only differ in their pronunciation. So if you choose an English boy name, your son will have a special, but not (too) exotic name. English first names sound familiar to our ears and yet not commonplace.

The royal influences on the naming of English parents are unmistakable. Names like Harry or William are always trendy in the UK. In general, English first names are timeless classics.

Why English boy names are a great choice

So in our globalized world, an English name is a good choice. English first names are known internationally. Your sweetheart will probably not get into the “embarrassment” of having to repeat, explain or even spell his name.

English boy names have also become established in this country. They sound familiar to our ears. Still, they are not overly widespread. With an English name you give your child a name that is well known, but rare in this country and therefore special.

If no name from our list convinces you, you can get inspiration from the statistics of the “Office for National Statistics”. There are the Most Popular 2019 Boy Names for England and Wales listed.

Which English boy name do you like best? Are you missing a name on our list? We appreciate your comments! 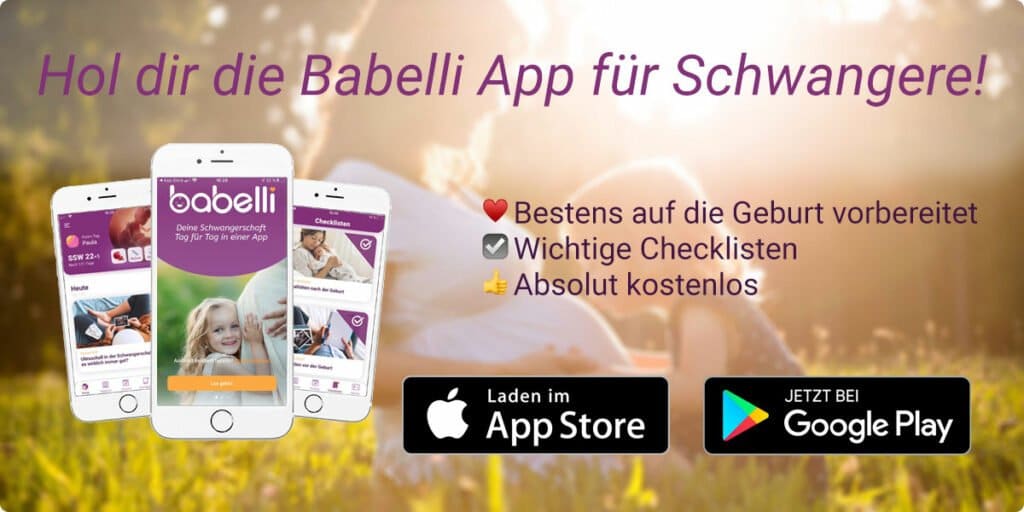 What can we improve on this article?

Thanks for visiting we hope our article The 80 most beautiful English boy names
, we invite you to share the article on Facebook, twitter and whatsapp with the hashtags ☑️ #beautiful #English #boy #names ☑️!

The 80 most beautiful English boy names