In Ireland with children, 5 things to do on the trail of fairies and elves

If you intend to make a truly memorable trip with your family, you can choose Ireland as a destination, land of fairies and elves. To visit in all seasons, this land will be adored by children who love legends wrapped in an aura of magic, as in it many popular beliefs and superstitions continue to be part of the richness of the local culture.

Ireland can be the ideal travel destination for all children who love legends wrapped in an aura of magic. Indeed, in this beautiful land, many popular beliefs and superstitions continue to be part of the richness and uniqueness of the local culture.

Ireland, therefore, homeland of fairies and elves. But what is the origin of these fairytale creatures? Some argue that they are angels fallen from heaven who chose to live on earth, others think they are the gods of ancient Irish peoples. Still others believe that it is an ancient population known as the Tuatha De Danann, who had superhuman powers.

READ MORE: The nine most beautiful cities of art in Europe to see with the family and what to see in Ireland

But where in Ireland is it possible to learn about their stories? Here are, according to the Irish Tourist Board, some things to do if you want to get on the trail of fairies and goblins:

Leprechaun: who is it?
It is a kind of gnome typical of Irish folklore and mythology. They are considered part of the “fairy people” and in iconography they are represented as old jokers. 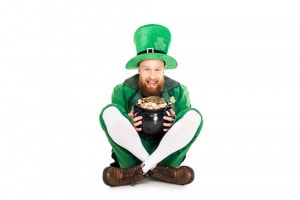 1 – Visit the remains of the ancient forts (Fairy Forts).

In Ireland there are 60,000 fairy forts, which are the remains of ancient circular forts. These places are considered by many to be sacred ground, on which it cannot be built (according to legend, those who ruin these sacred places are said to attract bad luck to themselves). Among the fairy forts not to be missed are the Hill of Tara or Grianán Ailigh, in County Donegal.

2 – See the sacred trees of the fairies (Fairy Trees).

It is said that the fairy people had various entrances to the underworld: through burial mounds, underwater and even at the base of the sacred trees of the fairies (Fairy trees). These gateways were very important to fairies and are still thought to be protected by magic. Claiming to have spotted a goblin near one of these trees would not surprise the Irish.

Where to find them. Famous fairy trees are also found at the Hill of Tara or at Benbulben in County Sligo.

It is possible to visit tourist attractions such as The Leprechaun Museum in County Dublin or the Leprechaun Cavern in Carlingford, which offer visitors an unparalleled interactive experience for families looking to discover the mysterious and fascinating history of Irish folklore.

4 – Nature trails on the trail of magical creatures (Fairy Trails).

In Ireland you can also do several Fairy Trails, paths that offer magical experiences for the whole family. Among the most famous are: The Loughcrew Fairy Trail in County Meath or The Well’s House Fairy Trail in County Wexford. It is therefore not surprising that from time to time, wandering around Ireland, there are signs indicating the passage of magical creatures!

Even great literary writers such as WB Yeats and Samuel Beckett spoke of their encounters with the Irish fairy people in their books. To prepare yourself for a wonderful adventure, why not read these books and then bring a few sentences or anecdotes to the children?

YOU MAY INTEREST: Holidays with children, destination guide and travel tips 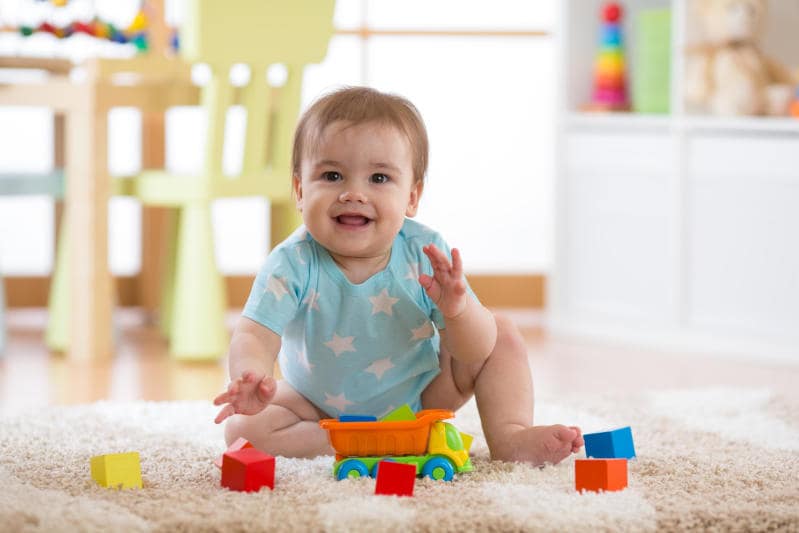 These are the names that originate from the ancient Celtic peoples and are still widespread today in Ireland, Brittany, Cornwall, Scotland and Wales. Here is a selection.

The “Nursery rhyme of the forgotten stub”