Today together with the Vanessa family we will visit a child-friendly Genoa: boat trip, the Biosphere and the panoramic Bigo! 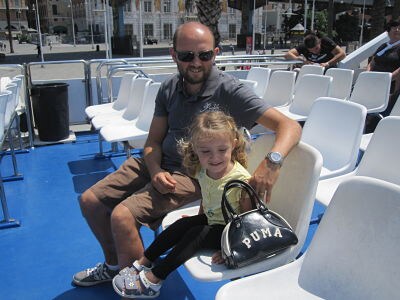 Today together with the Vanessa family we will visit a child-friendly Genoa: boat trip, the Biosphere and the Panormico Bigo!

This summer we decided to give ourselves a tour of the ancient port. Immediately after lunch we went to see the timetables of the boats to go around the port, one left around 14.00; the boat takes you right next to the Aquarium.

Swings for children: which ones to choose

We were immediately informed that due to the bad conditions of the sea currents the tour would take slightly less because the boat could not leave the port, so we agreed to take a short tour. 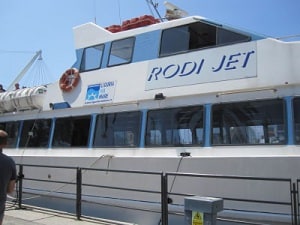 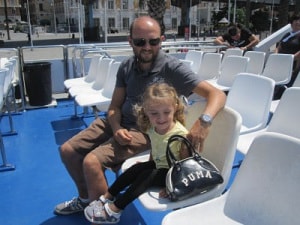 We took our seats on the boat upstairs, for safety we brought some jackets in case of air, at least for the child.Once all the passengers got on, the captain started the boat and with it the guide voice that explained the various curiosities of the ancient port, the freight port and the passenger port.

I must say that Genoa seen from the port has a completely different perspective … it is very fascinating, you can see the ancient towers and the domes of the churches, but also the modern buildings, a pity only for the causeway that cuts the view, but which is essential to streamline the traffic of the city. 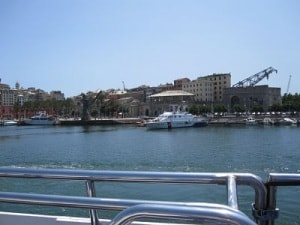 As soon as we left we passed the biosphere and the cotton warehouses where once the cotton that arrived by ships was sorted. Later we discovered that the docks of the port are expanding, because the ancient ships were much smaller while the modern ones, with their mammoth dimensions, need bigger docks.

We arrived in front of the lantern where we saw the modern freight port. At first Vanessa was fascinated by the idea of ​​the “ship” but after a while it must have lost charm, in fact she started asking us to get off … what not easy since we were in the middle of the sea. Perhaps for a three-year-old girl the tour of the port by boat is not really suitable …..

After getting off the boat, we needed something that also entertained the little girl, so we went to the Biosphere, a sort of glass bowl designed by the architect Renzo Piano, in which there is a small tropical ecosystem. 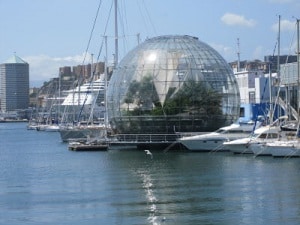 There are plants typical of tropical forests and also animals such as colorful birds, piranhas and turtles. 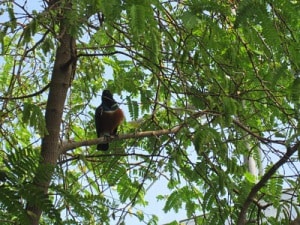 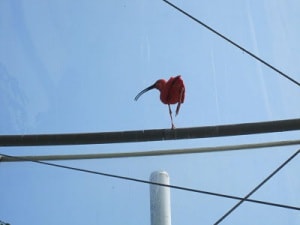 This place aroused Vanessa’s interest also because we told her that the birds would give us the money to ride the fixed mobile that is under the Bigo, so she kept looking at all the exotic birds wondering which one she would give us. money.

Do not forget to dress in layers to visit the Biosphere, as being the climate inside, very hot and humid, in certain seasons it could be too hot.

Released from the Biosphere with the coin kindly “donated” by a tropical bird, we had to respect the stage of the carousel not failing to get an ice cream from Grom.

See Genoa from another perspective on the Bigo

After this ride on the children’s carousel, we took the adults’ carousel: the Bigo, also designed by Renzo Piano, is like a large panoramic lift that rotates and shows the city from a truly unusual perspective. It was monstrously hot: there is no air conditioning in there and it is completely closed by glass that warms a lot to the …

Animated songs, a game for one year old children

The accessories that every baby should have

The accessories that every baby should have