The 40 weeks of pregnancy

Let’s see how the fetus develops over the course of 40 weeks of pregnancy. It starts from the fertilized egg, the zygote, which after various cell subdivisions, gives life to the embryo and subsequently to the fetus: the miracle of life takes shape, week after week.

There pregnancy lasts an average of 40 weeks, 280 days approximately.

A pregnancy is considered full term if the birth occurs between the 37th week and the 41st week.

By convention, doctors mark the first day of the last menstruation as the onset of pregnancy, because it is a more precise reference than the calculation of actual conception.

Starting from the first week, let’s see together the evolution that the embryo, later a fetus, will follow until the moment of birth. 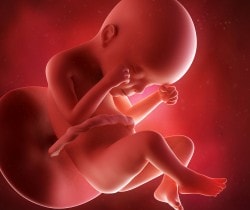 Pictures of pregnancy from conception

After fertilization and the implantation of the embryo in the uterine cavity, complex transformations take place that start the path that leads from conception to formation …

How to calculate the weeks of pregnancy? The podcast

How to calculate the weeks of pregnancy? The answer of Dr. Beatrice Brambilla of STUDIO INTRECCIO TREVIGLIO, multidisciplinary study of personal services.

After fertilization and implantation of the embryo in the uterine cavity, complex transformations take place that initiate the path that leads from conception to the formation of the embryo and placenta: the cell begins to multiply through successive subdivisions, and soon all organs and parts of the body will develop. Growing rapidly, the fetus will soon be the size of a bean and move constantly. The heart is beating fast and the intestines are forming. Just as the earlobes, eyelids, mouth and nose are taking shape. 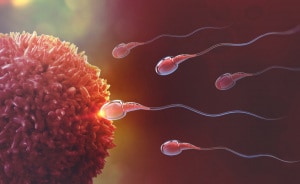 It’s a potentially life-changing week. At this stage the egg has not yet been fertilized, but the path to birth starts here. During ovulation, if the egg meets the sperm, the pregnancy will start. 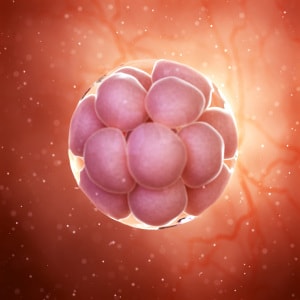 Picture of the fetus at 3 weeks

From the meeting between the ovum (female gamete) and the sperm (male gamete) the zygote is formed, the first cell of the new organism, which can start its journey towards the endometrium from here: cell division begins. When the zygote is implanted it will be called a blastocyst and it measures from 0.1 to 0.2 millimeters. 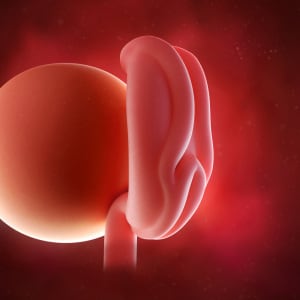 Picture of the fetus at 4 weeks

The cells of the blastocyst that has nested in the endometrium are continuing the division process: one part of these cells will form the fetus, the other part will form the placenta that will envelop it during the 40 weeks of gestation. During the fourth week the formation of the chorionic villi is completed. 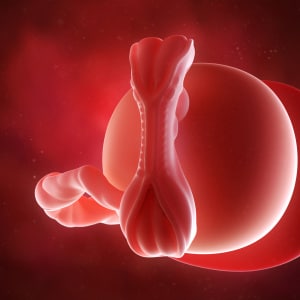 Picture of the fetus at 5 weeks

The embryo measures 1.5 to 2.5 millimeters. The arms and legs begin to form and the ears and eyes begin to sketch, while the heart …

Prams and strollers: the best offers of the Black Friday week

Candlemas and children, what it is and how to celebrate it

Candlemas and children, what it is and how to celebrate it