Here are some of the most beautiful names for boys and girls inspired by flowers, delicate and poetic. Among the particular names are Acantha, Amaranta, Giacinta, Palma. Among the most common ones we find Viola, Rosa and Margherita.

The days that get longer, spring is just around the corner, the flowers begin to bloom. When a baby is born in spring, it is tempting to give him the joy and strength that this season brings with it, even with his name.

We have collected a selection of names inspired by spring and flowers.

It means “as beautiful as the goldfinch plant flower”. And it comes from the Greek.

It comes from the Greek amarantos and means “that does not wither, lasting, immortal”: in Latin it became Amarantus. The name in botany designates the Amaranthaceae family, plants of American origin also widespread in Italy, especially in Puglia, which have the particularity of recovering if immersed in water after being dried. The Roman Martyrology on 7 November commemorates Saint Amaranth of Albi, in Aquitaine, who suffered martyrdom in the sixth century.

It is a Latin name, derives from flos, flower and is the name of a Roman deity, god of flowers and bride of the wind Zephyr. Traditionally, this name was given to girls born in spring.

Medieval auspicious name that follows the flower of the same name.

From the late Latin flos, female variant of Fiore. It is celebrated on December 31st.

Female of Hyacinth. The ancient Greek name Yàkinthos, belonging to the homonymous flower, is of uncertain etymology. Greek mythology tells of Yàkinthos, son of Amicles king of Sparta, who for his beauty was greatly loved by the god Apollo and by Zephyr, the western wind son of Eos. Apollo and Giacinto used to play discus throwing on the banks of the Eurota, but one day Zephyr’s jealousy caused the disc thrown by the god to deviate and it killed the boy. Apollo, overwhelmed by pain, transformed his beloved friend into the flower that bears his name and purple petals were born from the drops of blood that fell to the ground. The name is linked to the cult of various saints. The name day is celebrated on August 17th.

From the Latin Lilius, lily.

In Greek: ‘eiro’ = I announce. Therefore: “announcer, messenger”. In mythology, Iris is the name of the Greek goddess who announces and propitiates the rainbow (and she was also the “winged messenger of the gods”, according to her services as handmaid of Juno, queen of Olympus). In botany, Iris is also the name of the iris (more commonly called ‘Ireos’).

Margherita also derives its etymology from an Indo-Persian root, which means ‘flower’, congruent with the meaning of the name itself used in botany (plant and flower, as evidenced by the diminutive or hypochoristic English Daisy, which designates precisely the daisy ).

It derives from the name of the well-known yellow flower, originally from South America, which was given as a gift on the occasion of engagement parties as a symbol of modesty.

From the Greek Narkissos, it means “torpor”. The name day can be celebrated on 29 October.

Name of Christian origin. Palmarius was someone who went on pilgrimage to the Holy Land. The name day can be celebrated on Palm Sunday.

Affective and auspicious name derived from the homonymous flower with very bright colors and an intense perfume. Primula derives from the Latin primus “first” because it is one of the first flowers to bloom in spring. The name day is celebrated on November 1st.

From the Latin: which pushes the branches upwards. The pulsatilla is a perennial plant, symbol of the heart that beats.

As a flower name, or phytonym, it was born in the Middle Ages with growing success.

Diminutive of the name Rosa.

A pet name for the name Rosa.

A pet name for the name Rosa.

Fitonym: name of the plant with purple flowers (in Greek ‘ion’), symbol of sadness and modesty. Viola is also the proper musical instrument.

French or English variant of Viola. 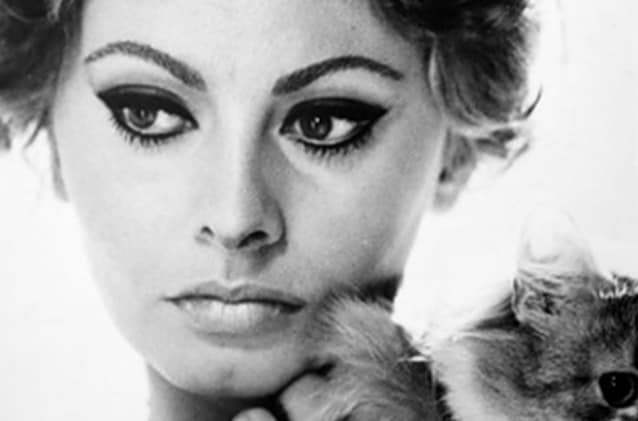 100 baby names (Italian and some foreigners) most loved by parents

What are the most loved and sought after names by the parents of nostrofiglio.it? Among the first, Andrea, Sofia, Greta, Giulia and Alessandro. Among the less classic, Nathan, Sharon, Mia, Noah, …

All the meanings of the names are in the name database of nostrofiglio.it. Read also the most loved female names and the rules for choosing the baby’s name

What are the growth percentiles?