Woman gives birth on top of tree during cyclone

A woman, identified as Amelia, gave birth on a tree in central Mozambique, the country most affected by the storm. Amelia reported to UNICEF that she was at home with her 2-year-old son when a flood started. 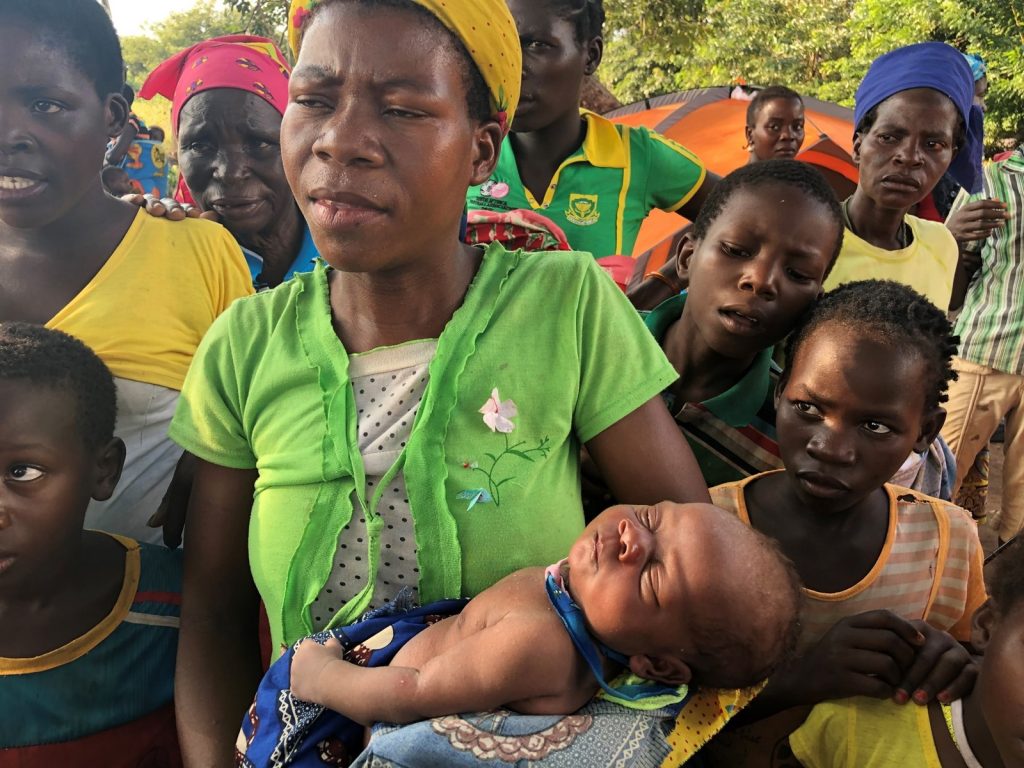 “I was with my two-year-old son when suddenly, without warning, the waters began to enter my house. I had no choice but to jump on top of a hose nearby,” explained Amelia, the woman who went into labor during Idai’s passage. “Then the pain started and I had no one around to help me. In a few hours, my baby Sara was born, on top of that hose. I was completely alone with Sara and with my son”, detailed the Mozambican woman, who says she stayed on top of that tree for another two days after Sara’s birth.

Amelia, a single mother who says she doesn’t know her age, added that it was her neighbours who helped her down from the tree, who guaranteed her survival, and her children 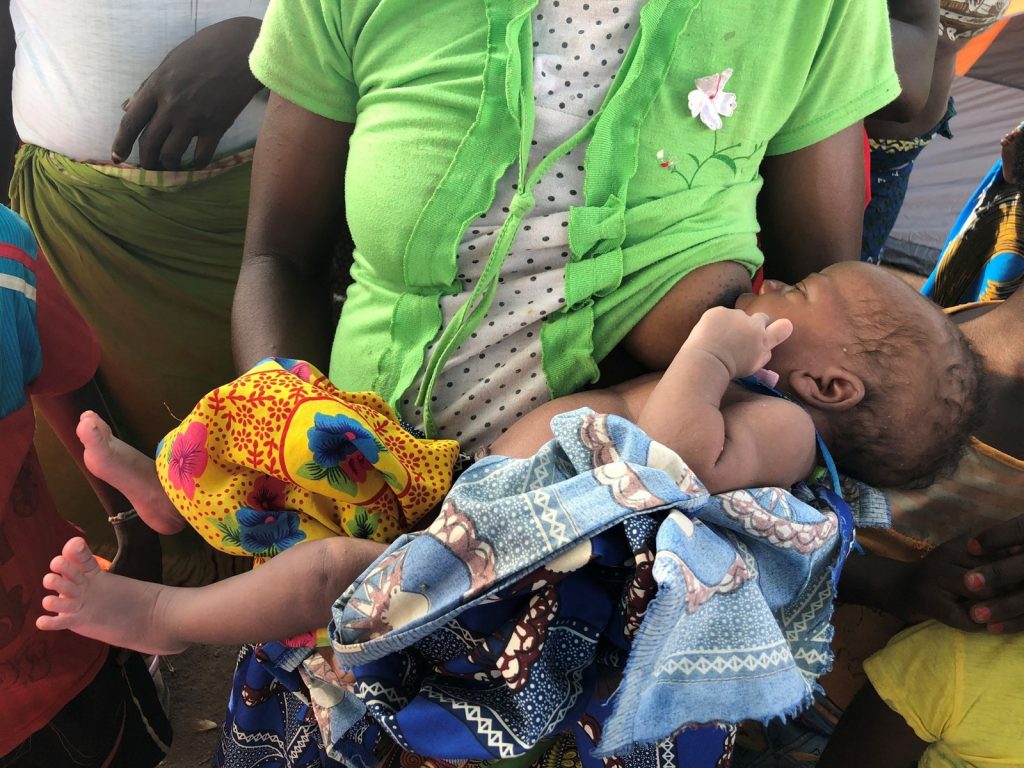 Currently, Amelia and her two children are in the Nhamhemba accommodation centre in Dombe, Manica province, which is home to some of the 1.3 million people affected by the cyclone in Mozambique.

Cyclone Idai, which devastated part of the south-west African coast on 14 and 15 March, left more than 900 dead in Mozambique, Zimbabwe and Malawi.

In Mozambique alone, according to data from the National Institute for Disaster Management (INGC), the passage of cyclone Idai caused at least 598 deaths and 1,641 injuries.

When will the baby smile for the first time?

When will the baby smile for the first time?