Medicines in pregnancy: After all, which are indicated and which ones to avoid in this very delicate and important phase in a woman’s life?

This is a very common question, especially among first-time moms, as most medications are not recommended. But don’t worry, we’ll show you which ones are prohibited and which ones are allowed, so you can have a healthy and risk-free pregnancy. 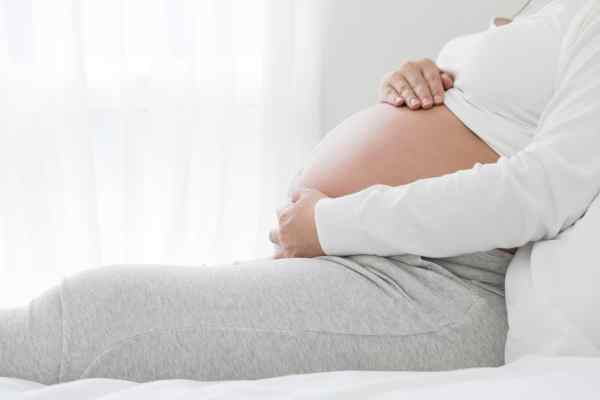 Pregnant woman lying in bed with her hands under her belly. Photo Credit: Freepik

Can I take medication during pregnancy?

Taking medications during pregnancy can affect the baby’s health, as most medications will cross the placenta and therefore the chemicals can reach the fetus and impair its development.

However, however much the pregnant woman takes precautions, it is sometimes unavoidable to get sick. Even a simple cold, which at any other time would not have much importance, during pregnancy is a cause for concern, especially if accompanied by fever.

Although mothers know that falling ill is not a cause for alarm, they will all feel insecure when taking a medication they would normally take to regain health.

Feeling this worry is natural and will help keep your baby safe, so don’t ignore this instinct! Never take medications before consulting your doctor.

As a general rule, avoid any type of medication during pregnancy, whether pharmaceutical, homeopathic or even natural.

Exceptions will be prescribed by your doctor, who, following your history and knowing your needs, will make a personalized indication to your case.

In any case, taking over-the-counter medications and proper dosage can produce abnormalities or congenital malformations in the fetus.

And which medications during pregnancy are contraindicated?

Well, the truth is that practically all medications are contraindicated in pregnancy and should only be used under medical supervision.

To assess the risk or benefit that the drug can bring during pregnancy, the FDA (Food and Drug Administration) created a risk rating.

According to the FDA, drugs classified as risk D or X are banned during pregnancy because they can cause fetal malformation or miscarriage.

The drugs not recommended for use during pregnancy are risk B and C, because of the lack of studies carried out in pregnant women.

Thus, only drugs with risk A are authorized and can be used during pregnancy, but always under the guidance of the obstetrician.

The information about the risk that the drug has is present in your package insert and therefore the pregnant woman should only take the medicines prescribed by the doctor during pregnancy, but also read the package insert to see if there is a risk or what side effects may to occur. 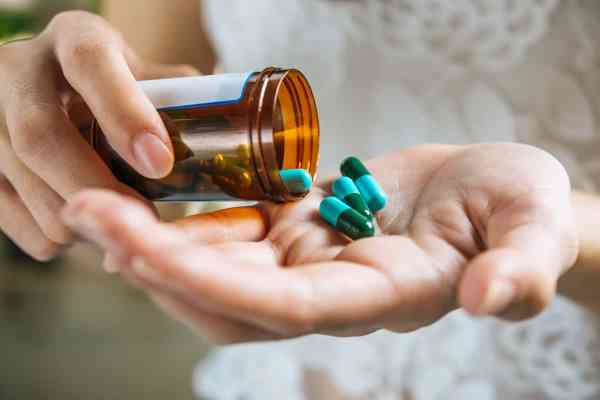 Medicines and pregnancy: which ones are indicated and which ones to avoid?

Check the classification of medications according to the risks in pregnancy:

There are no adequate studies in women. In animal experiments no risks were found, but side effects were found that were not confirmed in women, especially during the last trimester of pregnancy.

There are no adequate studies in women. In animal experiments there have been some side effects in the fetus, but the benefit of the product may justify the potential risk during pregnancy.

There is evidence of risk in human fetuses. Use only if the benefit justifies the potential risk. In life-threatening situations or in case of serious illnesses for which safer remedies cannot be used.

Pregnancy Remedies: What precautions should a pregnant woman have?

The precautions that the pregnant woman must have before taking any medication include:

1. Only take medication under medical advice

To avoid complications, all pregnant women should only take medication under medical supervision. Even commonly used medications such as acetaminophen to relieve a simple headache should be avoided during pregnancy.

Although its use has been approved, taking more than 500 mg of Paracetamol during pregnancy can damage the liver, bringing more complications than benefits.

Also, some medications are prohibited at different stages of pregnancy. For example, Voltaren is contraindicated after 36 weeks of gestation with serious risk to the baby’s life.

Even if the drug has been prescribed by the doctor, you should read the leaflet to check the risk of using it during pregnancy and what side effects may occur.

If in doubt, go back to your doctor and ask him!

Anyone who took any medication without knowing they were pregnant should not worry, but should stop using the medication and undergo prenatal exams to check if there was any change in the baby. 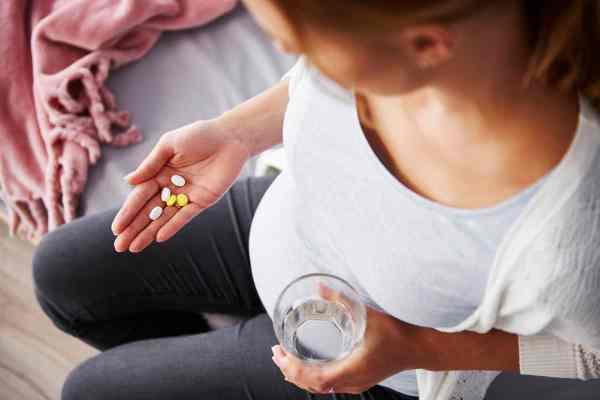 Pregnant woman with glass of water and pills in her hand, sitting on bed. Photo Credit: Freepik

Some examples of contraindicated natural remedies in pregnancy are those composed of the following medicinal plants:

How To Cure Diseases Without Medicines

What is recommended to do to recover faster during pregnancy is:

In case of fever, what you can do is take a bath at a tepid temperature, neither warm nor too cold, and wear light clothes.

Dipyrone and acetaminophen can be used in pregnancy, but only under medical advice, and it is important to keep your doctor informed of any changes.

What is the stage of pregnancy where it is most risky to take medication?

The first trimester of pregnancy is the most delicate period, as it is the time when the fetus is most sensitive to the chemical substances received.

During the first trimester of pregnancy, the baby is forming all its organs, and certain medications can affect their development.

Therefore, if when you see your doctor, he does not recommend taking any medication, you should follow this advice.

It is important to know that the first trimester of pregnancy is the most dangerous one, however, the risk does not completely disappear in the following months.

The baby’s development process ranges from 38 to 42 weeks of gestation, and although the risk decreases, throughout pregnancy it is necessary to avoid ingesting substances that can be harmful to the baby.

How to confirm that the baby is ok?

Worrying about medications that might affect the fetus is just one of the issues related to the health of the developing baby during pregnancy.

To ensure a smooth and safe pregnancy, prenatal care is essential.

Expectant parents also often feel anxious until they confirm that the baby is out of the risk of illnesses such as Down syndrome, Patau syndrome or Edwards syndrome.

Therefore, there is an increase in the search for tests of fetal DNA fraction in maternal blood, as is the non-invasive prenatal test (NIPT).

The NACE non-invasive prenatal test, unlike amniocentesis, can be performed in all pregnant women, including those who are out of the risk group, as it is a diagnosis made from a simple blood sample from the mother. 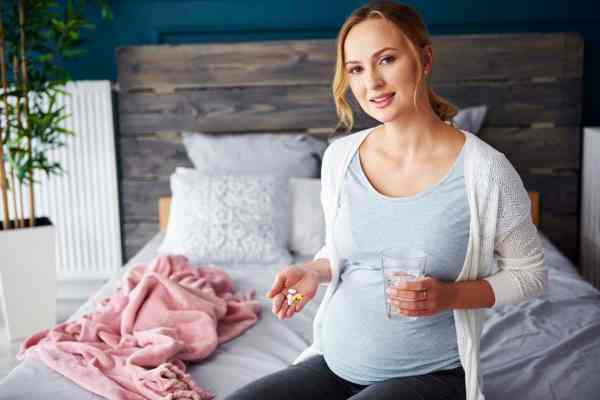 To conclude, the best is avoid any kind of medicine during pregnancy, however it is necessary when you are not feeling well, the ideal is to look for a professional doctor and ask for his/her advice.

That is, you should take whatever treatment your doctor recommends to get healed but not affect the baby.

Who is the goddess Seraphina?