What is amnesia of pregnancy? Does it really exist?

It is sometimes said that “pregnancy eats the brain”. If you’re already a mother, you probably know that. Suddenly, you have difficulty concentrating, you start a sentence and you have no idea what you were trying to say, you get forgotten and distracted. Learn more about the amnesia of pregnancy.

Amnesia of pregnancy – is it the fault of hormones?

Scientists argue that a woman’s brain does not change during pregnancy and that all of the above problems are due to hormonal changes. 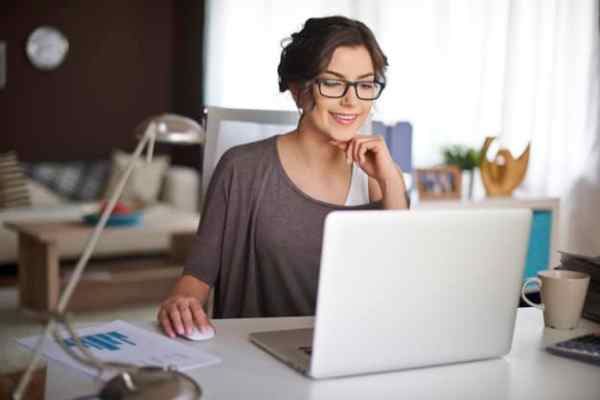 During pregnancy, progesterone and estrogen levels increase and affect neurons, which may have trouble processing information. As a result, the pregnant woman may be distracted and have trouble paying attention.

Amnesia of pregnancy has long been the subject of research, but has not yet been officially confirmed. The term does not exist in medical books or in books that describe changes that occur during pregnancy. 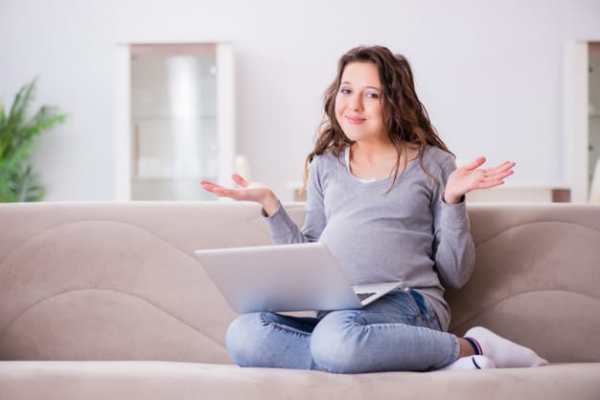 Pregnant woman with notebook on her lap – Photo: Freepik

It was not possible to definitively establish the existence of amnesia and the results of the studies were contradictory on both occasions. However, many women who are expecting a baby describe a state in which they forget everything and, a few months after delivery, everything returns to normal.

Instead, attention deficits, impaired concentration and memory problems appear to be side effects of the tremendous work a woman’s body will have to do to give birth and care for a baby.

Some argue that this “mode” of the body simply allows you to focus primarily on the baby, instead of dealing with other “less important things”.

How can I deal with a lack of concentration during pregnancy?

On vacation with dad (and mom at home)

Matching months and weeks of pregnancy

Matching months and weeks of pregnancy