Trivia about the placenta you didn’t know

Trivia about the placenta: The placenta is one of the most amazing parts of pregnancy! Responsible for providing everything the baby needs, it works like lungs, delivering oxygen to the baby. It works as kidneys, to filter waste, and as the gastrointestinal tract, which nourishes the baby. Directly responsible for the child’s evolution and growth, it has functions even after delivery.

Have you ever heard about planting the placenta? And turn it into capsules for the postpartum? Check out everything about this very important part of pregnancy below. From how it is formed, to its various functions after childbirth.

It is considered an organ, and has a disk format.

In addition to respiratory, renal and gastric functions, the placenta is also responsible for transmitting the immune functions of the mother to the baby. The process is so well done, that the child is born with enough antibodies to live to six months after delivery!

Some people even turn the placenta into pills 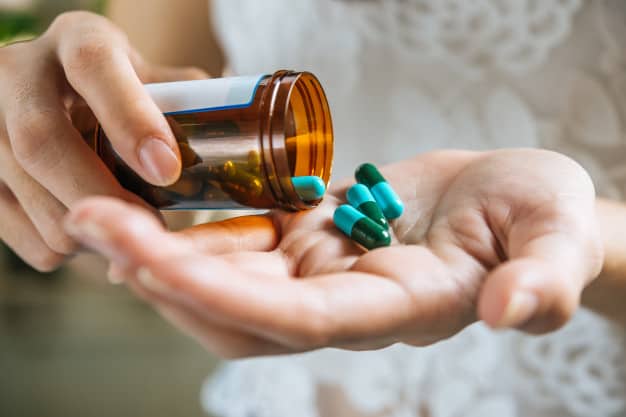 There is no scientific evidence that the practice is good for health, but in the past five years it has become a famous option for those who do not want to consume the “raw” placenta. Some of the promised benefits are:

In fact, the organ has a high nutritional content of the organ, rich in iron, vitamin B6 and B12. But, there are no records that these vitamins are passed through the capsules.

The production process begins shortly after delivery, when the placenta must be frozen for up to five hours so that it does not lose its nutritional benefits. Then, it is dehydrated and crushed, by professionals, for the preparation of the capsules.

The validity is up to two years, has not filled and can be consumed as a vitamin by the puerperal woman. Each placenta can yield a different number of capsules. About 130 tablets cost approximately R $ 500. Considering the entire production and delivery process. 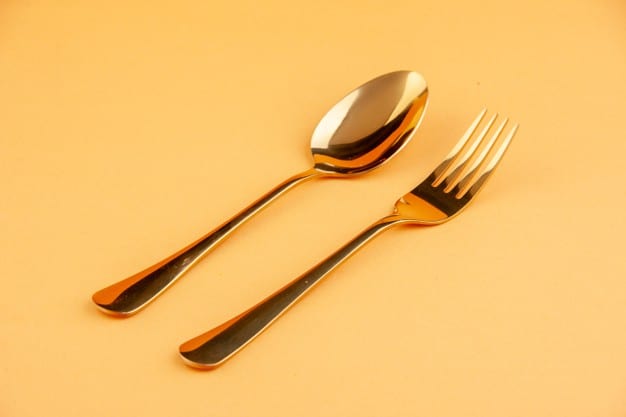 The name of the act is placentophagy. The practice became famous in the United States and gained a repercussion here after the host and chef Bela Gil said she made a banana shake and shared it with her firstborn to celebrate the arrival of her second child!

The consumption of it raw is justified by the same reason as the capsules. A rich source of nutrients, vitamins and hormones beneficial to the body of the puerperal woman. There are also those who say that ingesting the placenta can improve the appearance of the skin, nails and hair!

American socialite Kim Kardashian also went viral when eating the placenta! Which can be prepared both raw and cooked. And you, would you have courage?

Like capsules, there is no scientific evidence that eating the placenta does it really well. According to the media Rita Sanchez, a gynecologist, in an interview with Veja Rio “what is left of the placenta is nothing but a group of blood vessels that must be terrible to chew, because the texture is similar to that of an elastic”.

Did you know that in Brazil you may not be able to take the placenta away? 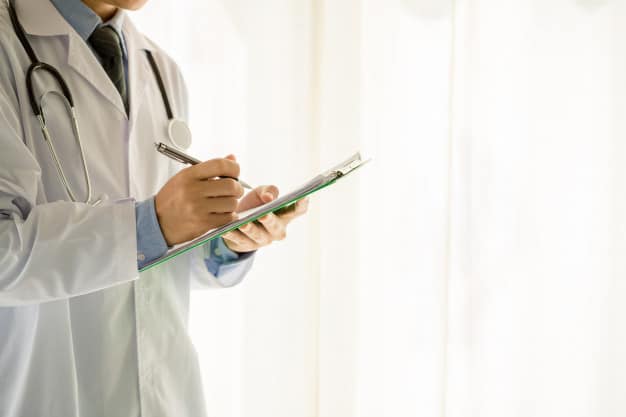 That’s right! In Brazil, the placenta can be considered a material with potential for contamination. Since it is filled with blood. It cannot be transported by anyone, nor by any type of vehicle. So, don’t think that leaving the maternity ward with the placenta is a simple thing!

In places like the United States and Britain, where the habit is more widespread, it is possible for mothers to take the placentas home. 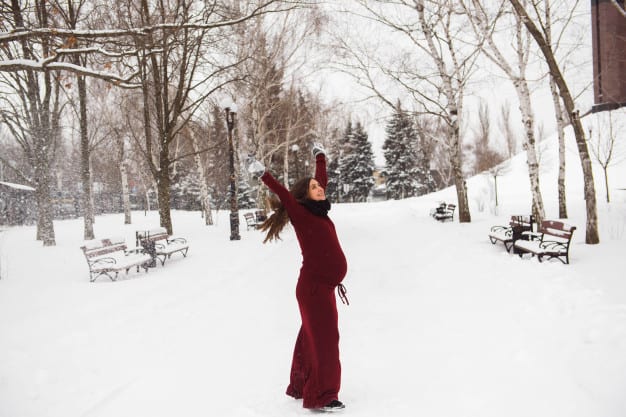 Altitude can be an important factor in the quality of the placenta! Researcher Stacy Zamudio, from Hackensack University Medical Center, assessed indigenous women living in the Andes. The study revealed that those who had recently moved in had stronger placentas and larger babies, because of better oxygenation of the site.

The study of the placenta can be enlightening for cancer

Trivia about the placenta: As you can imagine, each pregnancy generates a new placenta. During this process, the woman’s body does not produce defense cells against this formation. That, when ready, fixes itself in the uterus just enough to receive and pass on nutrients to the baby without harming the pregnant woman.

The comparison with cancer exists assessing how it is possible to grow a “foreign body” (a tumor, for example) without activating the immune system to fight it.

The study went even further and compared placentas that resulted in pre-eclampsia (high blood pressure) with the genetic profile of some tumors. The result was that they both have structures and features in common!

In fact, the placenta separates the baby from the mother, but it is not impenetrable

Even so powerful and crucial for development, some substances can penetrate the walls of the placenta. Among them are:

The placenta actually separates the baby from the mother’s organs. This connection occurs only through the umbilical cord, consisting of veins and arteries. Therefore, there is no direct blood communication between the baby and the mother, other than the umbilical cord!

What curiosity about the placenta did you discover while you were waiting? Tell us in the comments!

everything you need to know

everything you need to know