Recently, Italy’s determination to suspend the Tik Tok social network of users who did not determine their age on the register was released. This happened as a result of the death of a 10-year-old girl who played, through this network, a game called “blackout”.

Social networks are fabulous inventions of the human mind. How did you live before them? How did you talk to your friend on the other side of the world? How would you go about finding your first-year high school classmates? Not only for communication, however, social networks are tools, it seems, developed to kill time. Pick up your cell phone and start scrolling through social networks, Facebook, Instagram, Twitter, Youtube, Tiktok … you will see that no matter how many hours you have stayed, you still haven’t seen everything. For some people, even spending hours fiddling with social media is even an addiction. She manages to go without eating, without talking to anyone and spends the day just wiggling her finger and fearing that the battery will run out.

Read also How to control children’s access to social networks 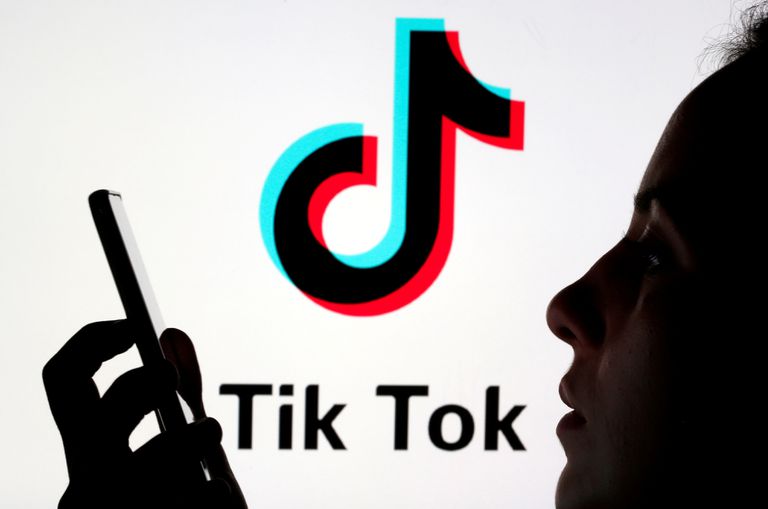 Children and adolescents who grew up in a digital world, immersed in smartphones, tablets, video games and others, are true experts in the operation of these systems. For them, it is very simple and fast to perform digital activities. However, as they are still young, they do not understand that there are bad people who can make something good and fun, an instrument that can lead to death.

In news released on January 22, Italy’s digital protection authority ordered the Tik tok network to suspend all accounts of those who did not declare their age. The reason for the determination was due to the death of a 10-year-old girl. The fact occurred in the south of the country, in Palermo, when he was playing “blackout”, which consists of tying a belt around his neck and cutting the air until he passes out.

If the child had a discernment of the danger he would be in, he would never perform the act. Hence the action of Italian authority.

In Brazil, similar situations have already occurred with social networks that it is better not to remember. That is why it is important for parents and schools to be aware: the danger is at their fingertips.

Social networks are not made for children and teenagers. Very malicious people can hide through anonymity via fake profiles and commit unthinkable barbarities. Something needs to be done and age control is the first, but you should not stop at this item. It is urgent that in the registrations, if you want to use a social network, identification is essential and that the data be validated, even if the confidentiality is lost, because surely lives will be spared.

Myths and truths about eating during pregnancy

Childhood depression, is it possible?

Childhood depression, is it possible?