This and other curiosities about oral health

Health a theme, which has several ramifications in its wide range of studies, but in this content the focus will be Oral Health. Did you know that the health of your mouth reflects on every organism?

When did the first toothbrush appear?

Through archaeological studies, it was found in an Egyptian tomb with 5,000 years of existence, an object classified as the oldest tooth brushes. The first brush was made of a small branch with the frayed tip until only the fibers remained.

The evolution of this was the bristle brush that appeared in China around 1498. It was made with pig hair on one end of the rod that was made up of a piece of bamboo or bone.

However, at that time there was a negative point in this personal hygiene accessory, in addition to being very expensive, over time the bristles molded, causing more damage than benefits for oral health. 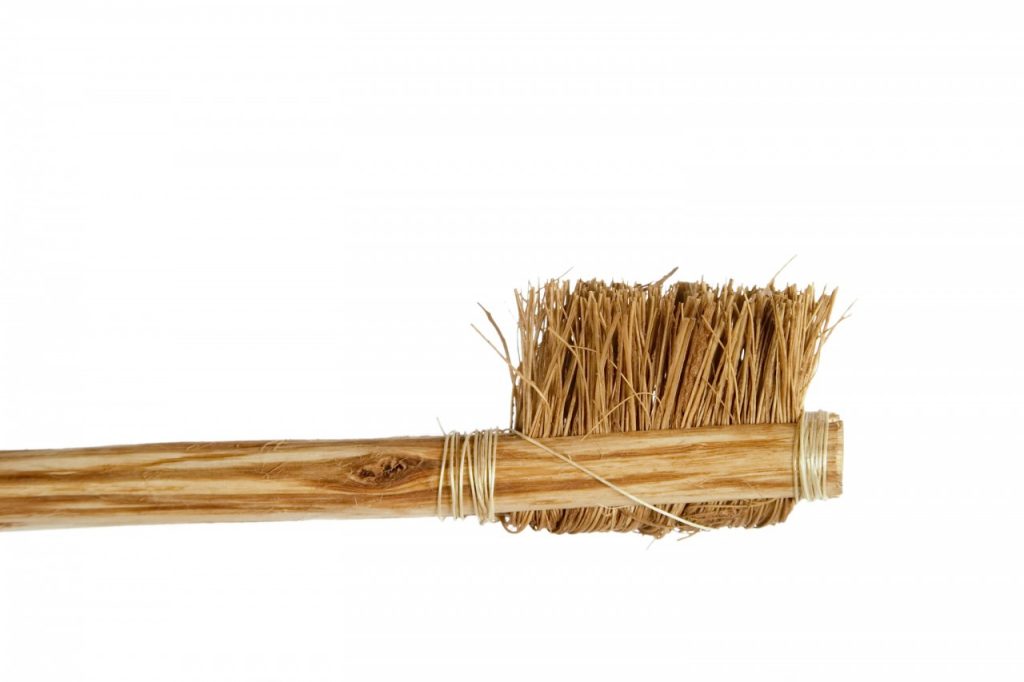 How did the toothpick come about?

Charles Forster was largely responsible for selling something that today must be in the house, if not all, of most people, toothpicks. The idea came up during a trip to Pernambuco, in which Charles was impressed with the quality of the oral health of Brazilians.

At this time, willow sticks (long, thin branches) were used to clean their teeth. Upon returning to his homeland, Charles hired an inventor in order to carry out mass and standardized production of these toothpicks, seeing a business opportunity and also collaborating for better oral hygiene.

With effective sales strategies, this entrepreneur won the world market, becoming a multimillionaire with the sales of toothpicks.

This brush proposes a different form of brushing, as it performs the entire process of oral hygiene without the need for much effort, all you need to do is put the toothpaste on the brush, insert it in your mouth and press the button. Dental cleaning will be carried out through artificial intelligence that uses advanced techniques to carry out cleaning effectively.

Another advantage of this innovation in the health area is that with it you can perform several tasks while your teeth are being cleaned. The brush has not yet arrived in Brazil, but it has been sold in countries such as the USA and Canada, available in 3 sizes classified by age group: from 2 to 6, 6 to 13 and above 13 years old.

Regarding the brushing method, BABAHU X1 uses the famous Bass technique (brushing method developed by Dr. Bass after he was diagnosed with a gum disease), recommended by 80% of dentists worldwide. It has super soft bristles that cover the teeth on 6 sides with a specific angle of 45 degrees.

This brush was produced, taking into account not only the product’s effectiveness, but also its durability, since the nozzle is made of edible silicone approved by the FDA (Food and Drug Administration), federal agency of the US Department of Health and Human Services, and has an anti-fall feature and IPX7 (waterproof protection).

Its design prevents product malfunctions in the event of accidental drops and, in addition, it has a fast wireless charging system, requiring charging for two hours for a 30-day yield. 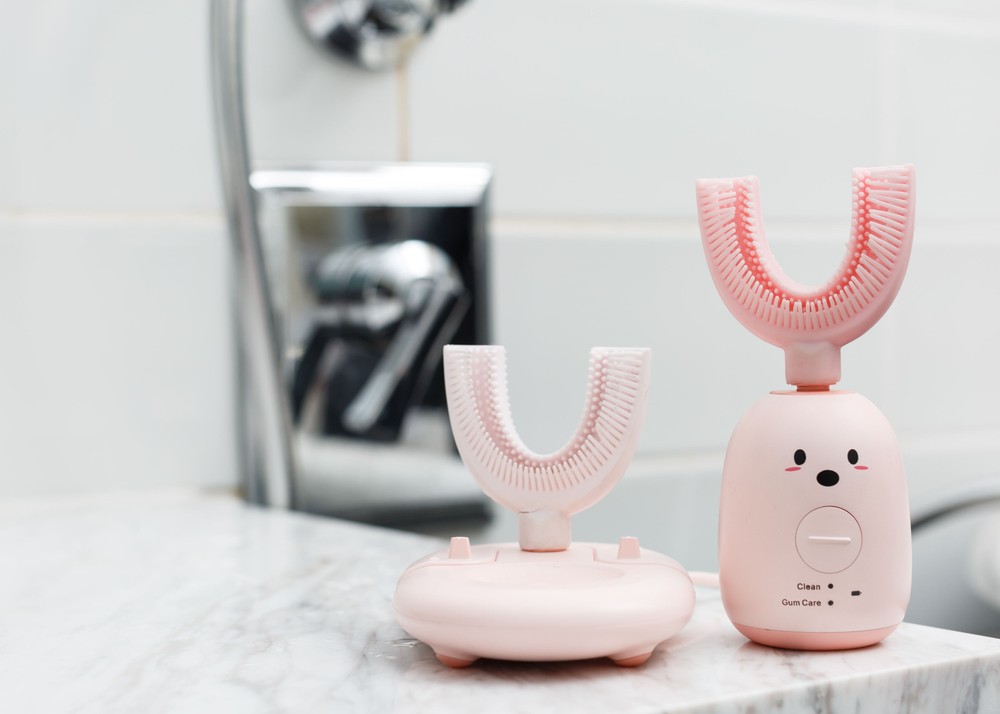 Dentures, also known as prostheses, are used to supply the absence of teeth and increase the quality of life. In addition to helping to restore masticatory capacity, dentures are also an important aesthetic ally that can positively influence the self-esteem of those who have lost their teeth for some reason.

There are historical reports that date back to the time of Napoleon Bonaparte that indicate that soldiers killed in war had their teeth violated by thieves in order to produce dentures.

In 1927, the Japanese government gave orders to remove part of a cemetery, to carry out construction of a public road, during this process a denture was found, which belonged to a famous samurai named Hidam Nokami Yagyu according to scholars, the denture had 344 years of existence. The prosthesis of the famous samurai was made with a Tsuguê wooden base, a Japanese tree and the teeth were made of wax stone and brown in color.

How to prevent cavities?

It has been found, through scientific studies, that caries is formed from the bacteria Streptococcus mutans, which form a group of plaques also known as biofilm, which when they come into contact with food scraps, mainly sugar, produce an acid that corrodes minerals from the teeth until they break. The main way to develop cavities is due to the absence or poor oral hygiene.

According to the Regional Council of Dentistry in São Paulo, almost 90% of Brazilians have cavities due to the lack of oral hygiene and that 2.5 million teenagers have never been to the dentist, a number that represents 13% of the population of this group. However, according to the Ministry of Health, the average number of decayed teeth in adolescents is 6.2.

According to the president of the Brazilian Dental Association (ABO), Newton Miranda de Carvalho, the numbers pose caries as a public health problem. To avoid aggravating this condition, specialists recommend increased attention to oral hygiene. Flossing daily, brushing your teeth at least twice a day and seeing the dentist every six months or whenever you notice a change in your mouth seems to be the best way to prevent cavities.

ideas to make and give as gifts!

ideas to make and give as gifts!