The red sleigh, by Jolanda Restano. The book to give emotions and memories

There are books that give emotions, because they arouse memories, because they tell a true story, or because we feel we belong to that story or to what that book wants to convey.

We all have a favorite story, as we all have an object that belongs to our past and that we jealously guard in our hearts. “The red sleigh” by Jolanda Restano is all of this.

The red sleigh is the faithful companion of many games by Graziella and Silvano, the protagonists of the book, two children who experience the discomfort and fears caused by the Second World War. The presence of the Nazis on Italian territory, the partisans, solidarity with those who are fighting with courage and the freedom of their country.

In between, daily life, made up of school, games, fun with small things. The sled, companion of daily adventures, walks, first loves, allow you to maintain a semblance of normality in their lives.

These children who could have fun with little, who appreciated being together, having someone to talk to and confide in, really have a lot to teach our generation of kids. Friendship, imagination, sincere affection, the need for sharing, resist even the most tragic events and give hope, that hope that can be partly represented by the red sled, a symbol of freedom.

“The red sleigh” although it is a story suitable for everyone, young and old, deals with important issues such as that of war, but at the same time with great delicacy tells, through the eyes of a child, joys and fears, small gestures, details of a a simple life but at the same time full of feelings and good intentions.

I found it a genuine, sincere story, while I was reading it, the stories of my grandparents came to mind who, like the characters in “The Red Sleigh”, really lived that war, with all that it entailed. The fear that was felt in the air when it came to hiding the partisans at home, the strong sense of solidarity when it came to sharing what little food they had with those who had even less. And above all, knowing how to appreciate the small daily gestures, those that then remain in the soul.

I will not go into the details of the story because it deserves to be read and lived without anticipation. Read it because not only will it warm your heart, but it will pamper you in the true sense of the word, for all the reading time thanks to a now rare layout and wonderful illustrations.

The book is dedicated to Jolanda’s mother, Graziella, protagonist of the story, a true story that thanks to this book will not be lost. Because it is full of values, of feelings that seem to belong to a distant past and which instead should be dusted off to fully experience our daily reality. 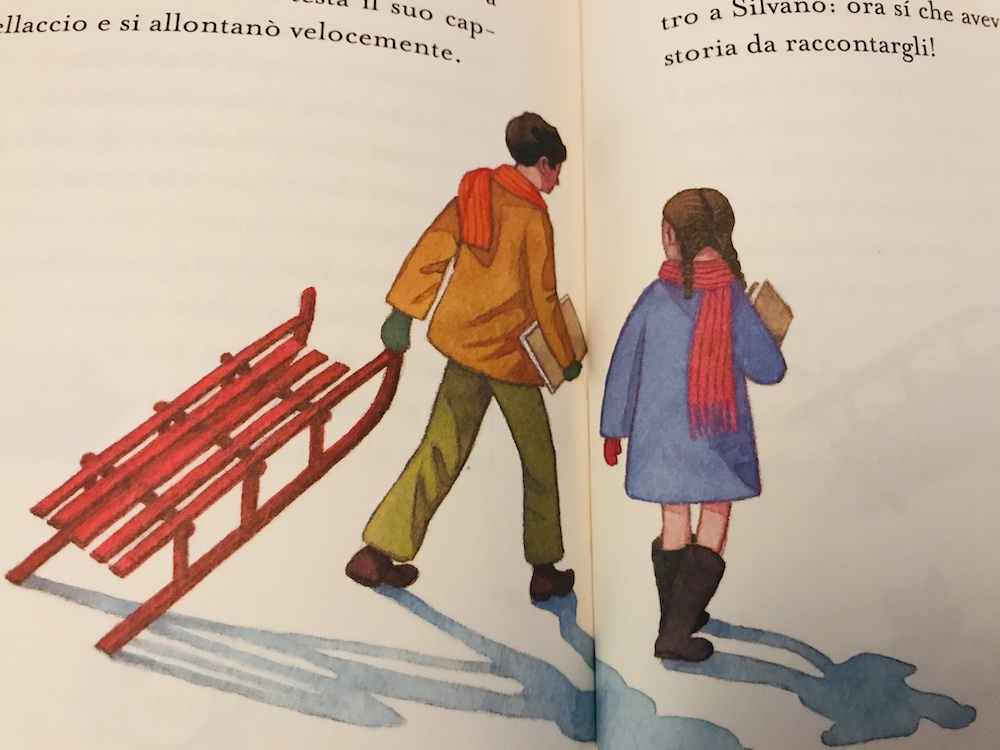 The illustrations are by Angelo Ruta, taken from photos that Jolanda herself sent to the artist. The decorations, the details, everything is faithful to the old Villa di Graglia where the story is set. And it makes this short but intense story even more special, which is part of the true experience of her family and which Jolanda put in black (and red) on white.

Jolanda Restano is the author not only of books but thanks to her passion for fairy tales and nursery rhymes she is also a producer of children’s content.

You can also follow it on its famous portal www.filastrocche.it.

The book can also be found for sale on Amazon. 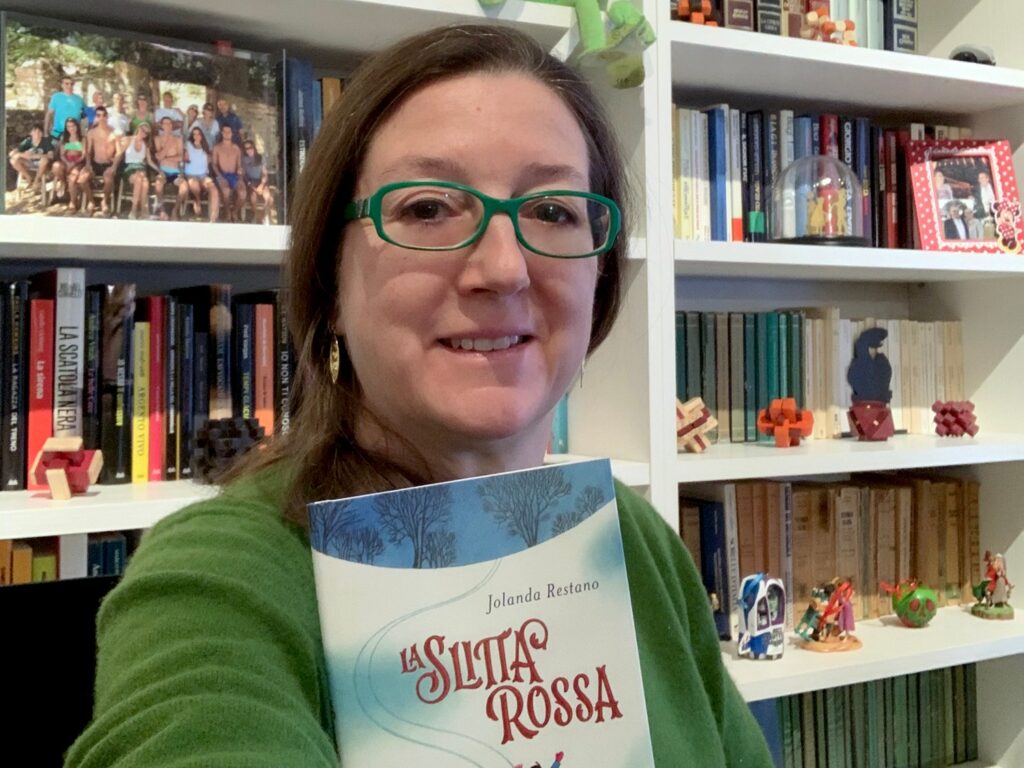 Rhinitis gravidarum: symptoms, causes and how to treat it

Rhinitis gravidarum: symptoms, causes and how to treat it