The most chosen male and female names in 2019: the complete ranking

Like every self-respecting November, ISTAT publishes data on birth rates and fertility in Italy, and the ranking of the most common names, male and female.

The data available concern the year 2019, in which there was a further decline in births as has been happening for some time now.

For the seventh consecutive year, therefore, the record of denatality is beaten 😞

For 2020, a further decline is expected: according to the provisional data referring to the period January-August 2020, births are already over 6,400 fewer than in the same period of 2019. The effects of the pandemic will instead begin to be seen starting from the data. they will get from December 2020. It will be understood gradually if the lockdown spring has contributed in some way to increase births or not.

All the economic and social uncertainties of this period are likely to be felt.

A further reduction in births of at least 10 thousand is currently expected.

As you can see from the table, while the births are constantly decreasing, the age of the mother to the first child remains more or less stable, we are at an average of 31.3 for Italian women, 32.1 for the total of women. resident in Italy.

The average number of children per woman also falls. In 2019, women resident in Italy have an average of 1.27 children, accentuating the decrease in progress since 2010, the year in which the relative maximum of 1.46 was recorded.

One thing that emerges is that the share of childless women is constantly increasing. For those born in 1979 in the North almost 1 in 4 has no children. For women born in 1979 and resident in the South, the share of those who do not have children is higher than that of women with only one child (23.4% vs 22.3%)

Leonardo and Sofia are the favorite names

Also in 2019, the names of Leonardo and Sofia resist among the male and female names most chosen by the new parents. Apart from the first position, the others that follow have undergone slight changes compared to last year. A novelty in the first 15 positions is the presence of Matilde among the female names.

Although around 27,000 different names were chosen for boys and over 26,000 for girls in 2019 (counting both simple and compound names), the top 30 names in the ranking represent 44% of all names attributed to children and over 38% of those of girls.

The ranking of the top 15 men and women 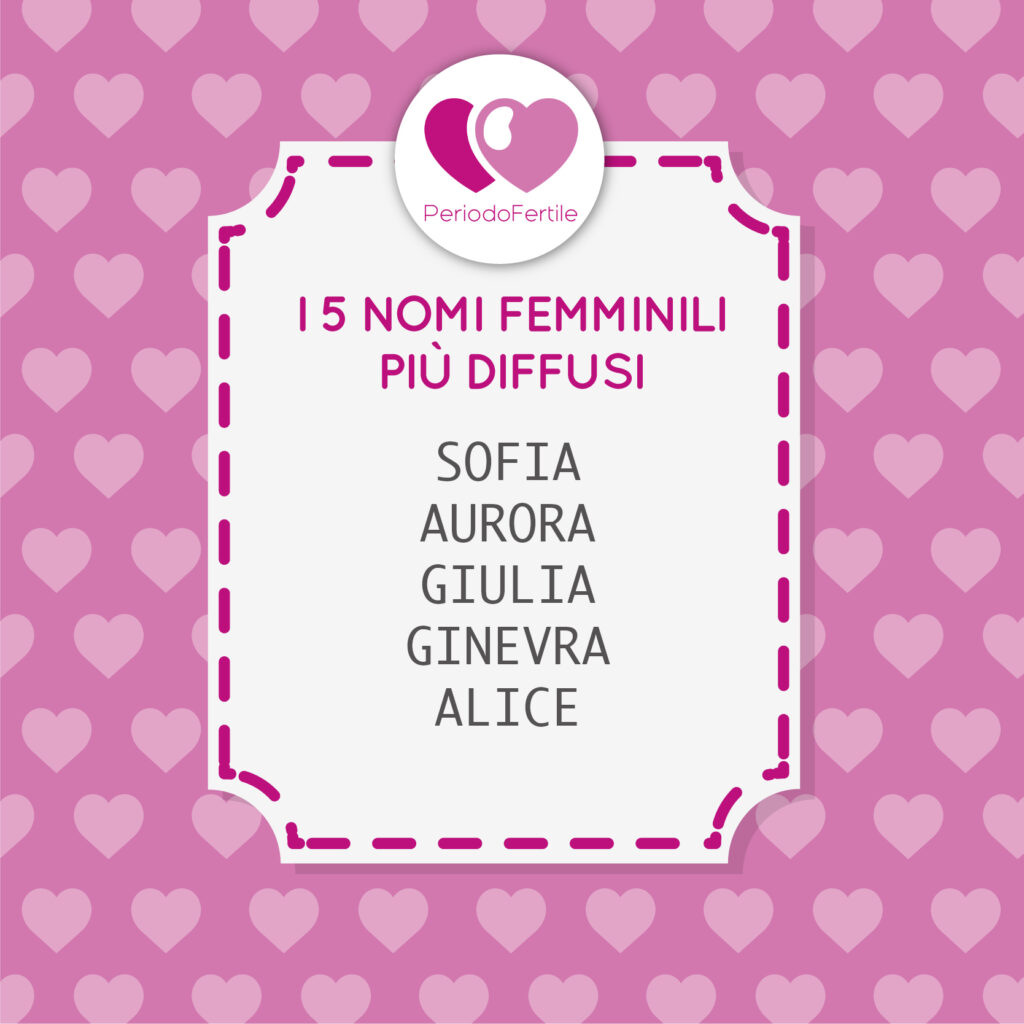 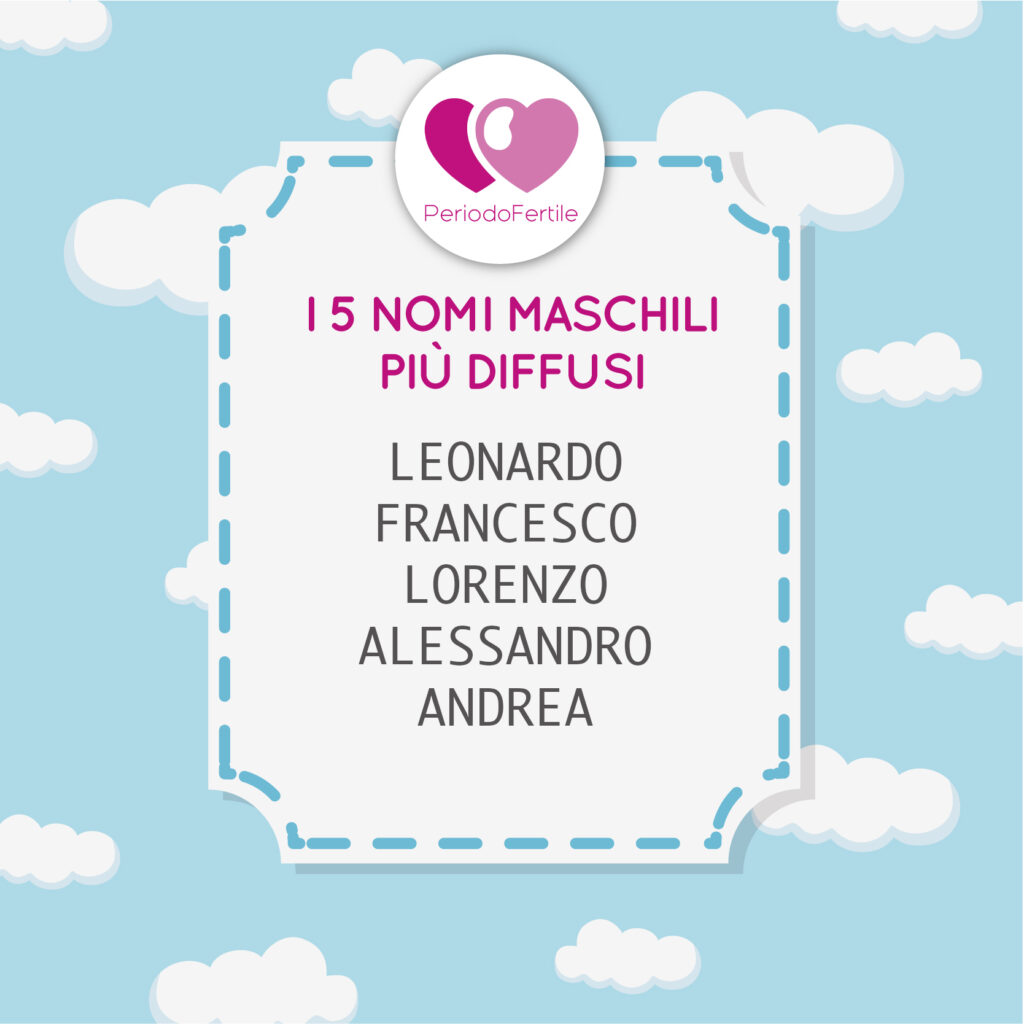 What name did you choose?

First aid kit to take to the beach with children

How to interpret the positive pregnancy test but with a light line?

How to interpret the positive pregnancy test but with a light line?