Snake that sucks milk is myth or truth?

Myths and legends are rich cultural testimonies and it is often unclear where and why they arose. We can agree that few things hold more than a scary account, right? The story of the snake that suckles milk is an example known for highlighting that the animal suckled on the breast of women while they slept. But is it justified? We have researched and we will clarify this curiosity!

How did the legend of the snake suck milk? 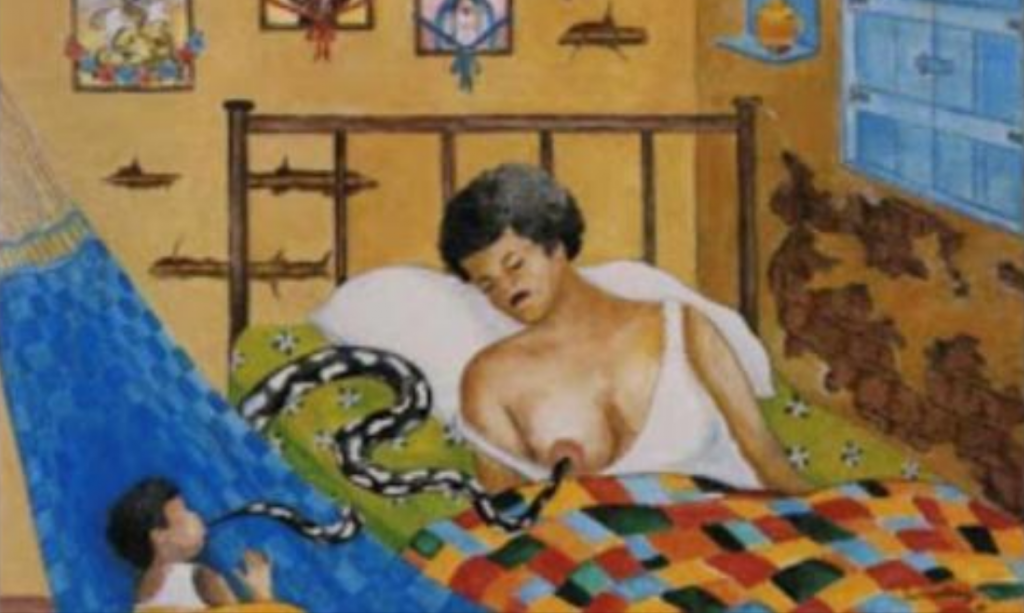 Legend has it that a dark colored snake eight meters long visits the houses at night, while the mother and baby are already asleep. Upon arriving in the room where they are, the animal puts its tail in the child’s mouth so that he does not cry, while he suckles on the mother’s breast, who sleeping soundly, believes that it is the breastfeeding baby.

After a while, the mother realizes that the child is malnourished and does not understand why she is so hungry during the day, if she supposedly breastfed during the night. One day, the husband arrives on a trip and is faced with the scene of the snake that sucks milk and then kills it. In doing so, he notices a whitish liquid spreading out, as if it were breast milk.

To reinforce the story that amazes women, many cases of husbands began to appear that did the same while the wife slept. Some mothers even reported that they noticed the milk flowing after seeing that the baby was sleeping, while the snake left the room. A little strange, right?

What does Biology say?

First, snakes are reptiles, that is, they do not feed on milk. The digestive system is not adapted to this diet, and the teeth, tongue and structure do not allow suction. This makes it unlikely that there is a milk-sucking snake.

Even the snake mentioned in the legend is the Pseudoboa nigra, better known as muçurana or black snake. It is an ophiophage species, that is, it feeds on other snakes. 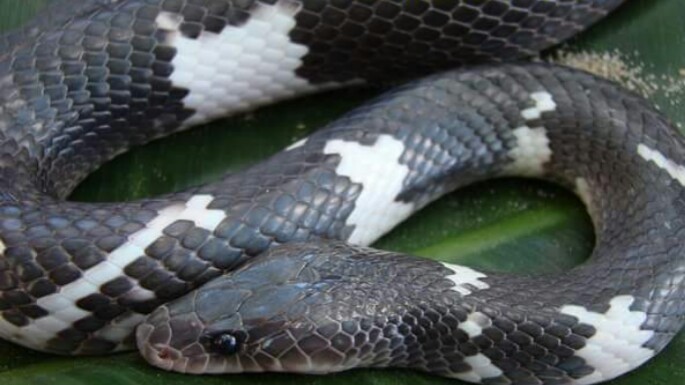 What happens is that snakes have a bed of adipose tissue (fat) between the muscles and the skin, a layer that serves as a reserve of energy. This fat is whitish, very similar to curdled milk. The legend of the milk-sucking snake may have gained strength from that point on, but in fact, it has no scientific explanation to prove its veracity.

Is that you? Have you ever heard of the legend of the milk-sucking snake? Do you think it’s true? Tell us in the comments!

Body mother: understand what it feels like in the postpartum

Self-care for breastfeeding: 10 tips to not get pregnant

Studies reveal that breast milk does not transmit coronavirus