Protagonism of women in pregnancy and childbirth!

There is a lot of talk today about women’s empowerment and equal rights in the labour market. And we have really made a lot of progress in this direction. But there is still a long way to go to rescue the importance of women’s protagonism in pregnancy and childbirth.

We’ve conquered a lot, it’s true! But our fight is for all women who still do not have access to information and their rights, to have a quality prenatal and a natural birth, with respect to their will and their body.

To talk about it, we talked to those who live this reality up close. The doula Adriana Vieira, who has been working with pregnant women for 10 years, eight of whom have doulagem. 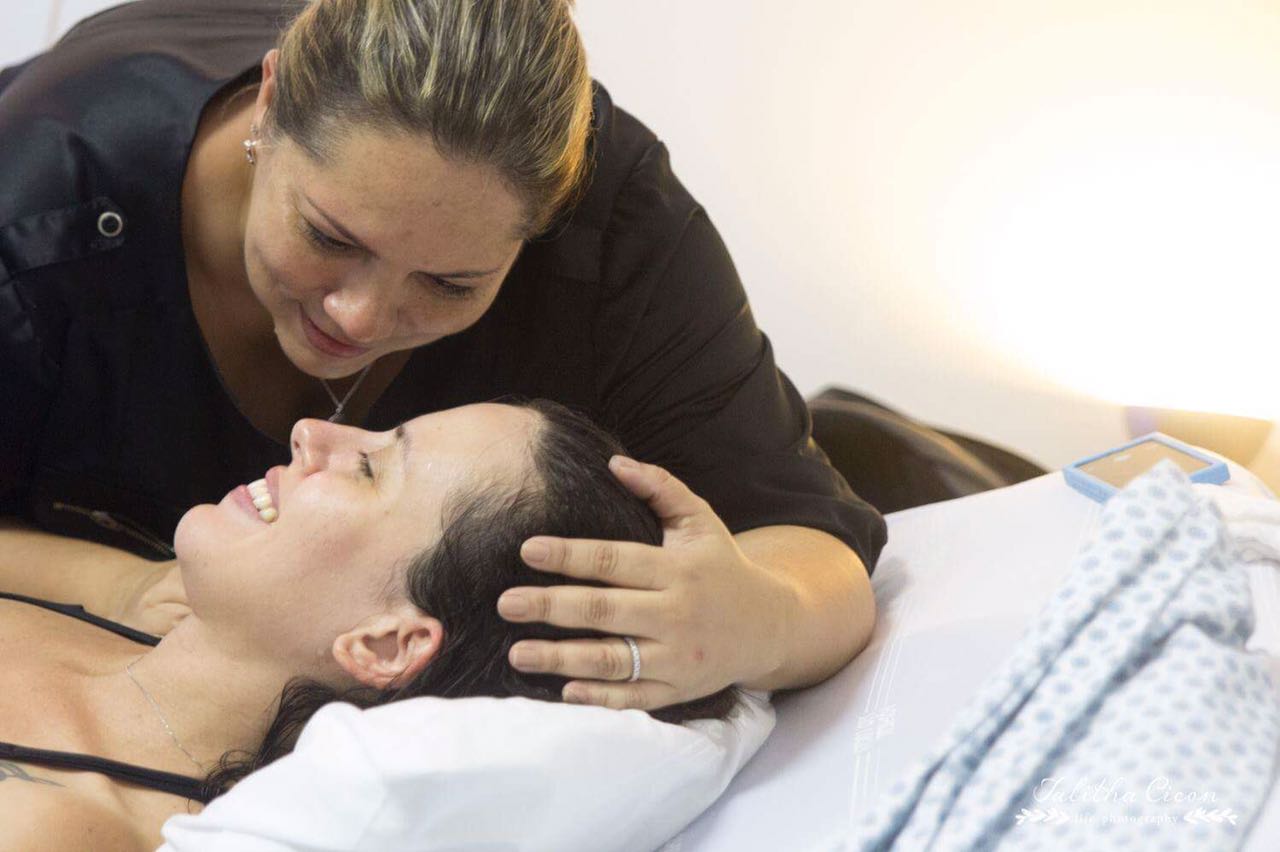 Women’s achievements in pregnancy and childbirth

“In those years I’ve been working as a doula, I’ve seen a lot of change. In ten years, a lot has changed. We’re more aware of our rights as a woman and mother. So I think we have a lot to celebrate yes. The more the woman is aware of her rights, the more she will make them count. I see a prosperous path of evolution, equality and conquests,” said Adriana, who believes that even with a long road ahead, the conquests are greater.

An example of this is the number of women seeking doulas during pregnancy, which is greater each year, and also the increase in women becoming doulas. “The doulas have an important role in the redemption of feminine power, which is not about feminism or being against machismo. 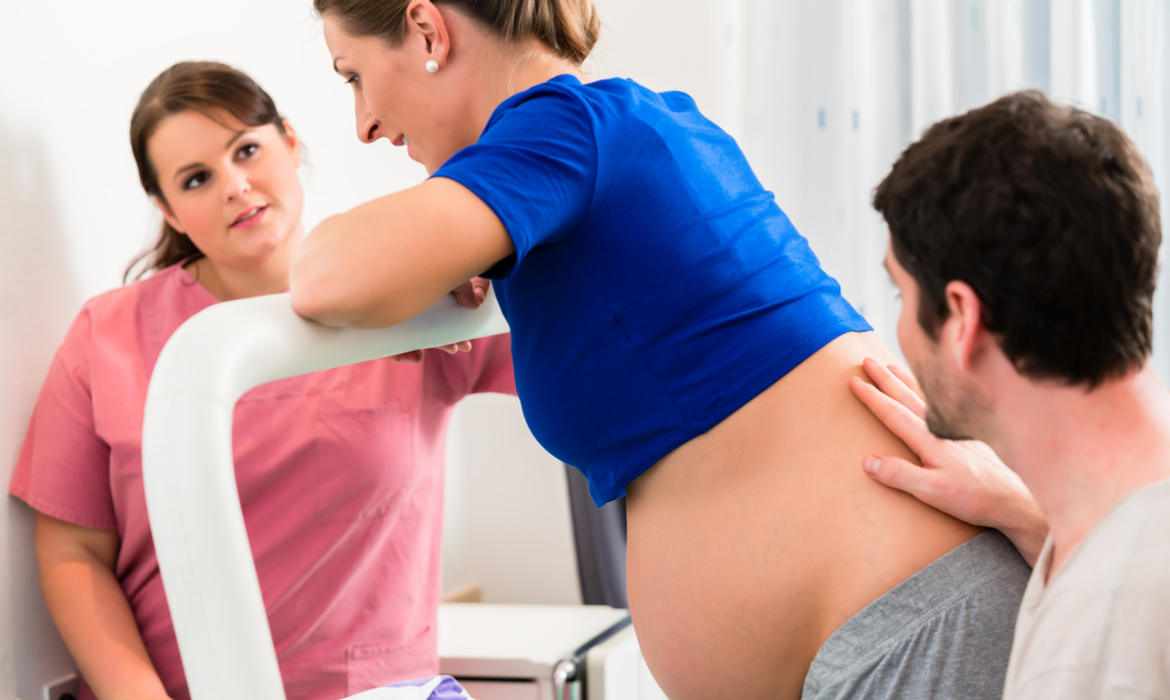 Waiting for the birth in a natural way and having the support of a doula and her partner contribute to the protagonism of the woman.

The rescue of the female

“The rescue of the female is the woman realizing that she has the capacity to give birth and nourish her baby. That she has the right to wait for the normal birth, to have assistance in the birth that she chooses and respect for her decision,” said Adriana, who recalls that a few years ago this was not always possible. “It was very difficult to find a doctor to accompany you to the end if you wanted a normal birth. Today, some already look at it differently, more naturally. It’s an important rescue, very strong, of the woman’s protagonism”.

Women’s protagonism in pregnancy and childbirth

So, to seek the woman’s protagonism in pregnancy and childbirth is to guarantee a right, which is the woman’s. “Pregnant women have to realize their power. To generate, to give birth, to breastfeed. Many are still ashamed to breastfeed. Others think that cow’s milk is better for their baby than breast milk. This has improved a lot over the years, thank goodness. Today it is clearer to women and also to their partners that breast milk is the best food for the baby. So, information is the main pillar for the conquest of the woman’s protagonism”. 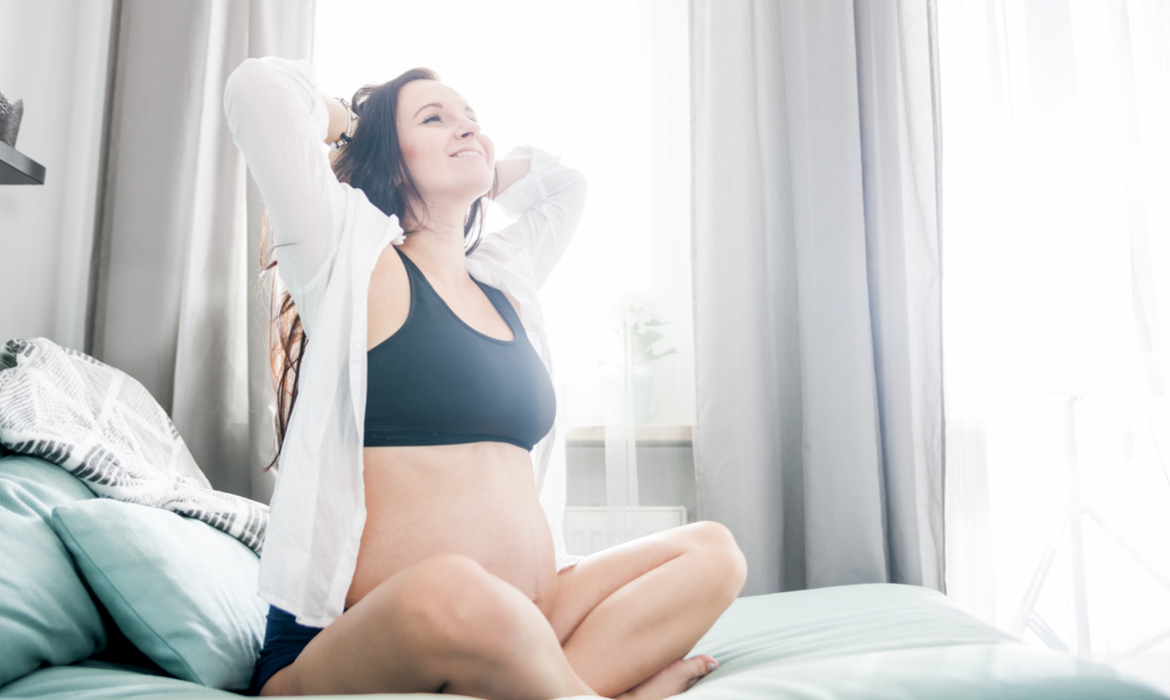 Pregnant women have to realize their power to generate, to give birth, to nourish their baby.

For the right to give birth

One of the main issues among pregnant women is childbirth, or rather, his fear. Normal childbirth is still surrounded by several myths, especially about pain. And this picture is accompanied by the lack of support that women see in their doctors, who do not inform the various sides of all types of childbirth in the right way.

In this scenario, doula is able to show a more complete scenario for the future mother, making her understand the physiology of childbirth, the body and her rights. “Women have already realized that many doctors decide the type of childbirth they will have according to their schedule. So, more and more, we are going after doctors who can fulfill what the woman wants”.

And, in Brazilian culture, childbirth is not seen as a natural event but as something clinical, hospital. This culture is seen in the high rates of cesarean sections, one of the largest in the world. “Women hear about the feared pain of childbirth, but they don’t think about the pain of the postpartum period, the risk of surgery and the harm to the baby,” said Adriana, who pointed out that cesarean sections are considered in developed countries as an alternative to risky pregnancies and not as the first option, as we see in Brazil. “I think the country needs to evolve a lot in this sense. 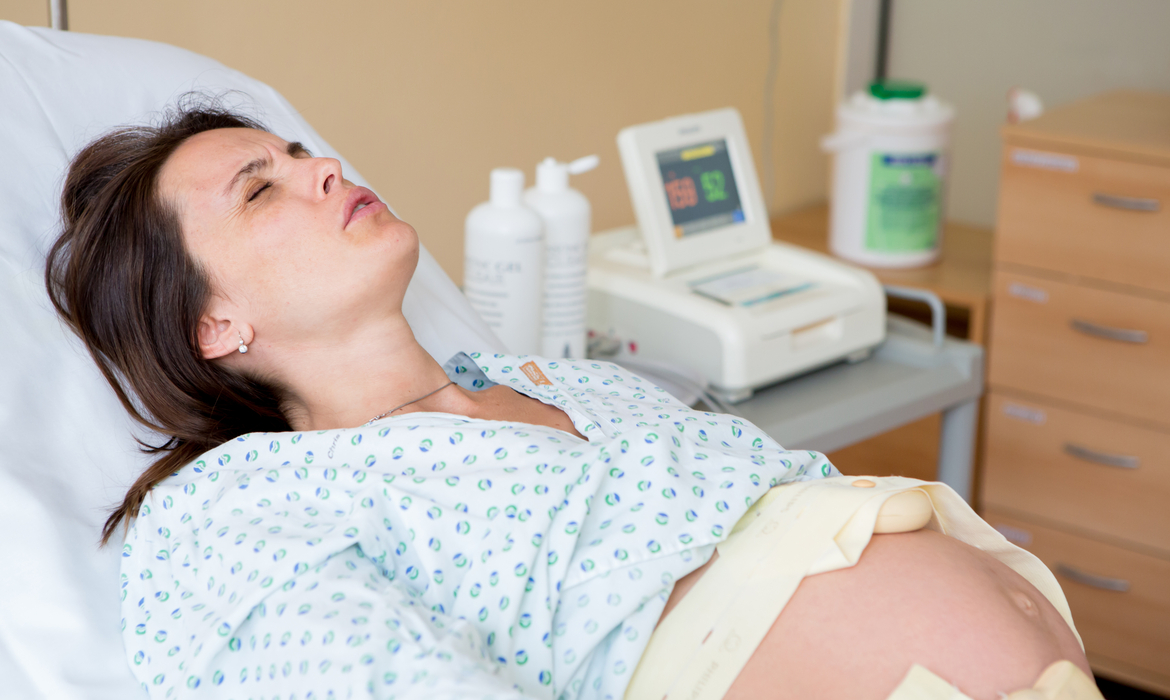 Women’s Protagonism: The “fear of childbirth” is something rooted in Brazilian culture, but it can change with more information during prenatal care.

In Adriana’s opinion, women’s conquests for their protagonism would be even greater if prenatal education involved perinatal education, which is what women find in doulagem. “Women should prepare themselves, have information about childbirth and know what to expect. It is a physical and mental preparation, but in medical school doctors end up learning only the clinical part of pregnancy. Prenatal care should be more informative,” believes Adriana, who also cited the flaws in hospital care.

“What we see today is a plastered routine, full of unnecessary procedures and a multidisciplinary team that cannot work uniformly for the needs of that woman. It is necessary to listen to the woman, what she is afraid of, what she expects. But we still lack a lot of preparation, from the reception to the doctor who will deliver the baby,” recalls Adriana, who gave an important message to the women. 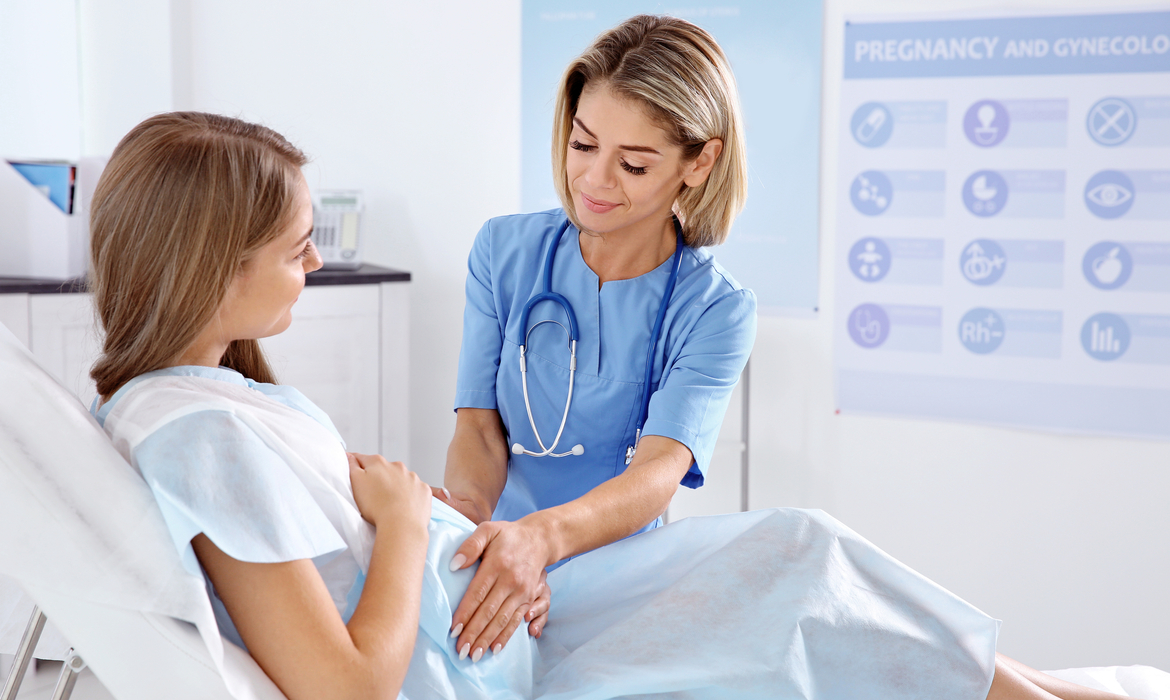 Women’s Protagonism: The role of the medical team is fundamental in putting women’s needs first.

Adriana Vieira is doula, perinatal teacher and yoga instructor. She has been working with pregnant women for 8 years, accompanying over 400 births. She teaches a course for Doulas, as well as pre-Christmas yoga classes, shantala (baby massage) and a course for a couple to prepare for childbirth.

What is doula? Understand the role of the professional at each stage