ovulation test, app and basal temperature, how does it work?

Femometer is a company based in China that for some time has been proposing some systems, also very appreciated by our readers, which are of help in the search for pregnancy and more.

When a couple is about to look for a pregnancy, probably the first few months they dive into the new experience with enthusiasm without exceeding, rightly, in the calculations. If the pregnancy does not come quickly, doubts begin and the exact search for fertile days, those in which conception is actually possible.

There fertile window of a woman is about 5-6 days: the 4-5 days preceding ovulation, the day of ovulation and the day after.

How do Femometer tests work?

Femometer has thought of an integrated ovulation test system (practically identical to Canadian tests, such as the ONE STEP) that are “read” by an app that allows you to identify if the LH values ​​are high or low. Recall that LH is the hormone that peaks about 17 hours before ovulation.

We know in fact that for an LH ovulation test to be positive the two test lines (control line and hormone detection line) must be practically the same (this does not apply to Persona tests which instead read two hormones LH and estradiol).

In reality, therefore, an app is not needed to understand it (see also the Canadian test trend near ovulation, in a real case) it is enough to simply set in motion the vision-neurons system, excellent in its simplicity, to understand positivity of a test.

In any case, you can download the app (both for Android and IOS systems), which allows you to insert photos of the tests carried out that will be interpreted by the “artificial intelligence”. 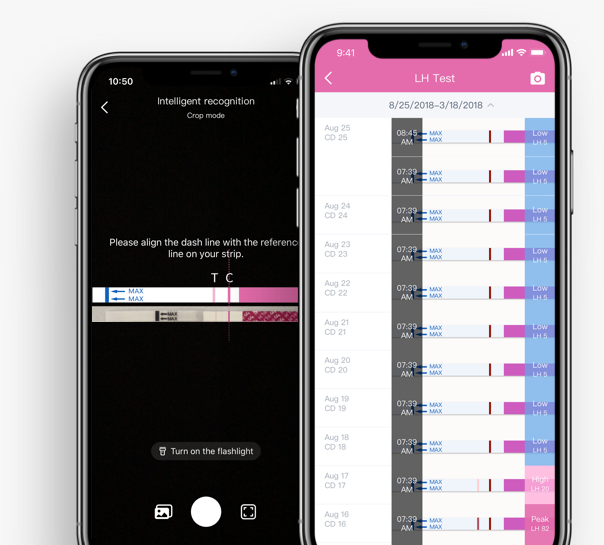 As you can see, the app puts the tests done on the basis of date and time in a row to help you identify the peak.

I remember that we usually ovulate within two days of the last positive test performed.

Where to buy Femometer tests?

Femometer tests can be purchased online, including on Amazon.

The Femometer app also gives you the ability to enter the data you collect by monitoring your basal temperature.

Basal temperature (see also our guide explaining what basal temperature is) can be measured with any type of thermometer, but better if it has two digits after the decimal point, because it is more accurate. We do not dwell on the meaning of the basal temperature that we have extensively addressed in our guides), what you just need to know is that the app allows you to manually or automatically (based on the thermometers you choose to combine) of the graphs.

The thermometers that Femometer proposes are three. The first, simpler is a normal two-digit digital thermometer after the decimal point, it has no particular functions in more than those you buy for a few euros, it is not directly connected to the app and therefore you have to enter the values ​​manually.

The very high cost (on amazon costs 22.99 euros) for a thermometer of this type that does not contain particular technologies, we do not feel like recommending it 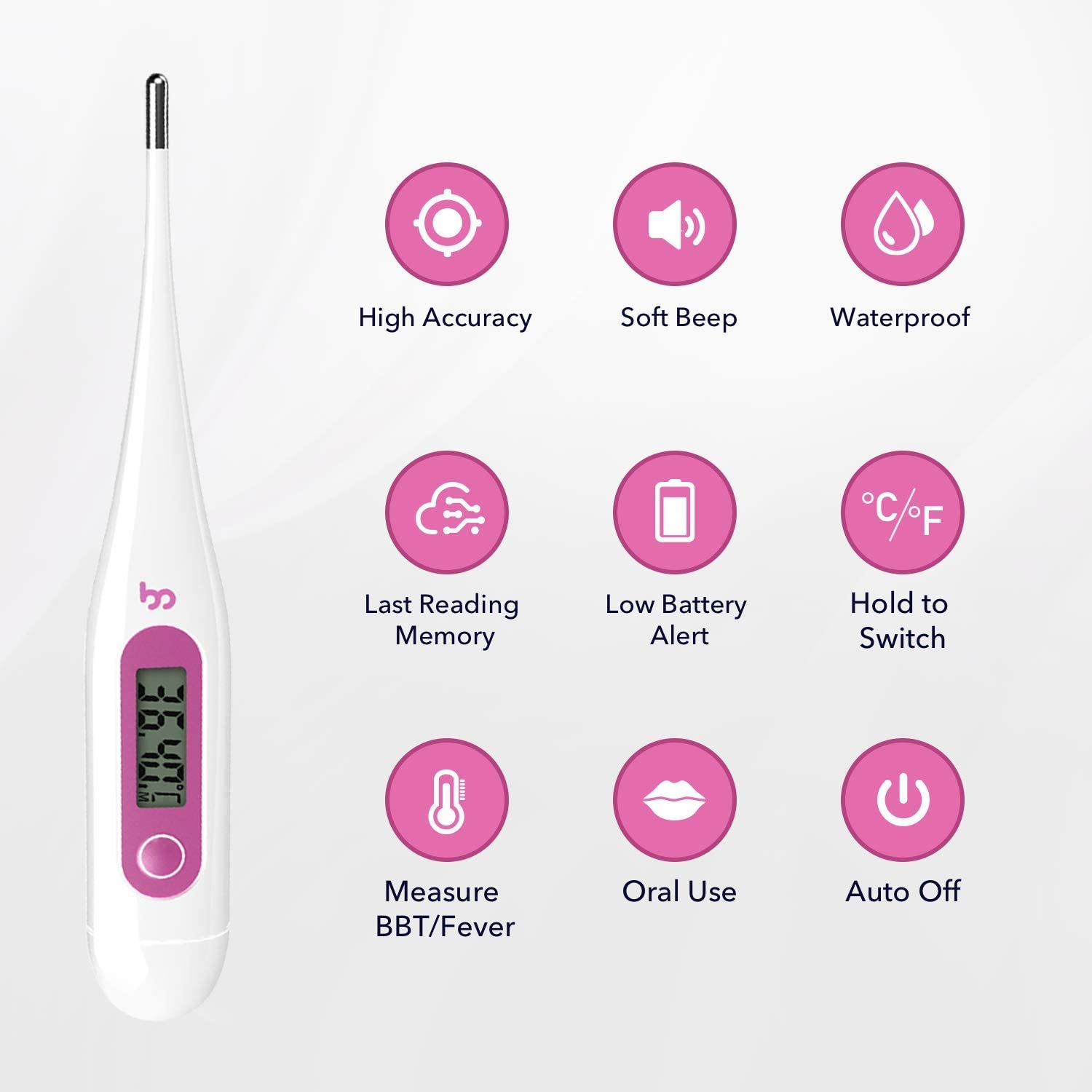 Another type of more “intelligent” thermometer is the Vinca, supplied in two versions I and II.

Vinca I connects via bluetooth with your app and then automatically records the values ​​on the basal temperature graph.

This speeds up the basal temperature mechanism as you just need to measure the temperature (remember this when you wake up, as soon as you open your eyes, before getting up and doing any activity and with at least 3-4 hours of sleep behind you, never in axillary mode) and the system transmits the data to the app.

A more advanced version is Vinca II with backlit LCD. 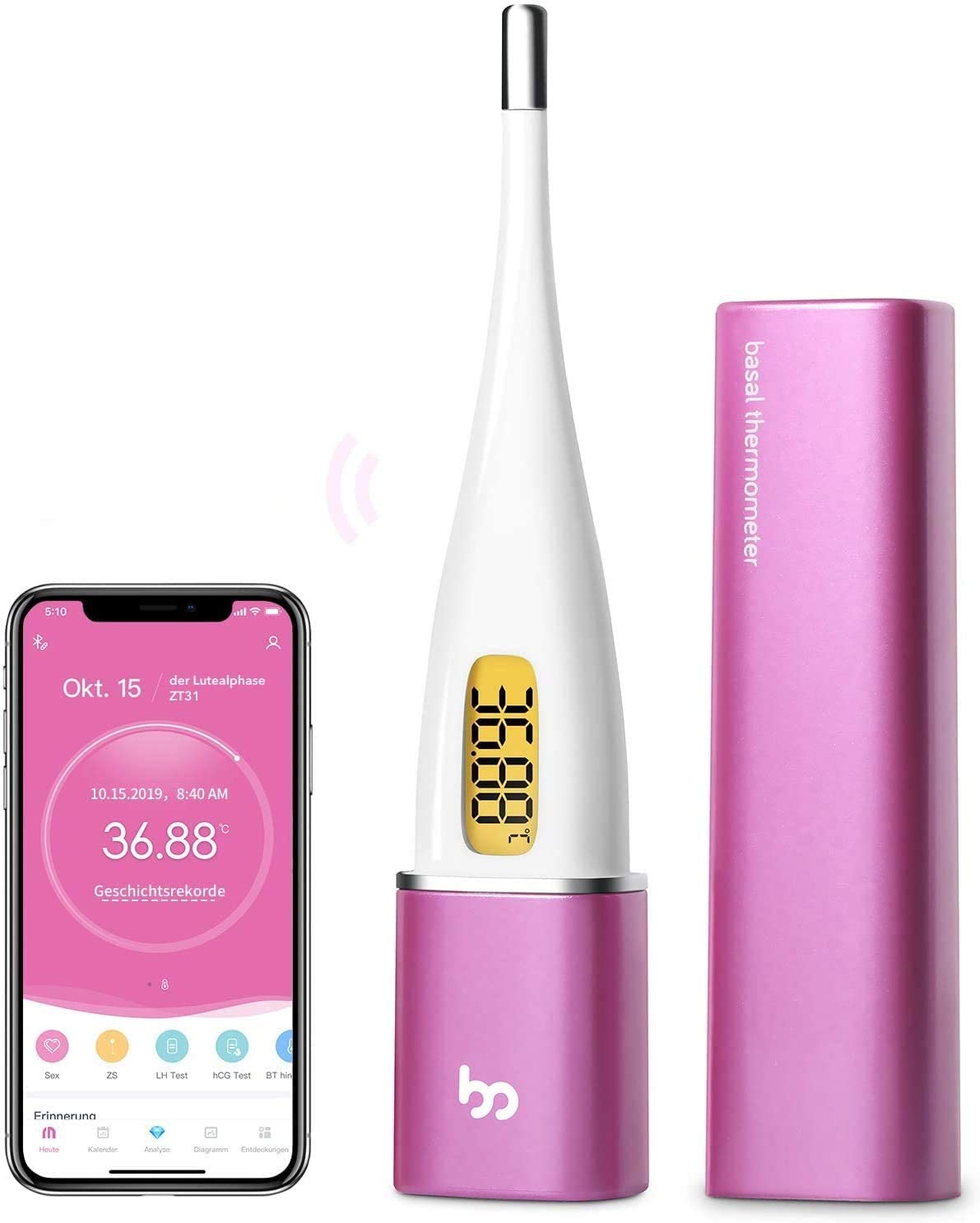 How much do they cost?

Our primary advice is to learn independently to recognize the signs of your fertility. These systems can help, but they can never replace your innate ability to interpret your body’s signals. We are the main tenants of a wonderful system, the human body, and knowing your “home” well is the first step towards understanding your fertility.

Tests, temperature, are certainly an excellent method to be sure of ovulating, they help to have intercourse on the right days, but reaching awareness of your fertility could allow you to avoid all these systems for a conscious search that is free from interference and sources of stress. .

In the beak of the stork!

See how to sleep better during pregnancy

Too many newborns with malformations, more prevention is needed

Too many newborns with malformations, more prevention is needed