A week of many emotions for the singer Henrique, of the duo sertaneja with Diego. A new hit, music bursting on platforms and social networks and his greatest gift, the birth of little Luiza!

The couple’s first daughter was born in the night this Sunday (29), in a traditional maternity ward in São Paulo. 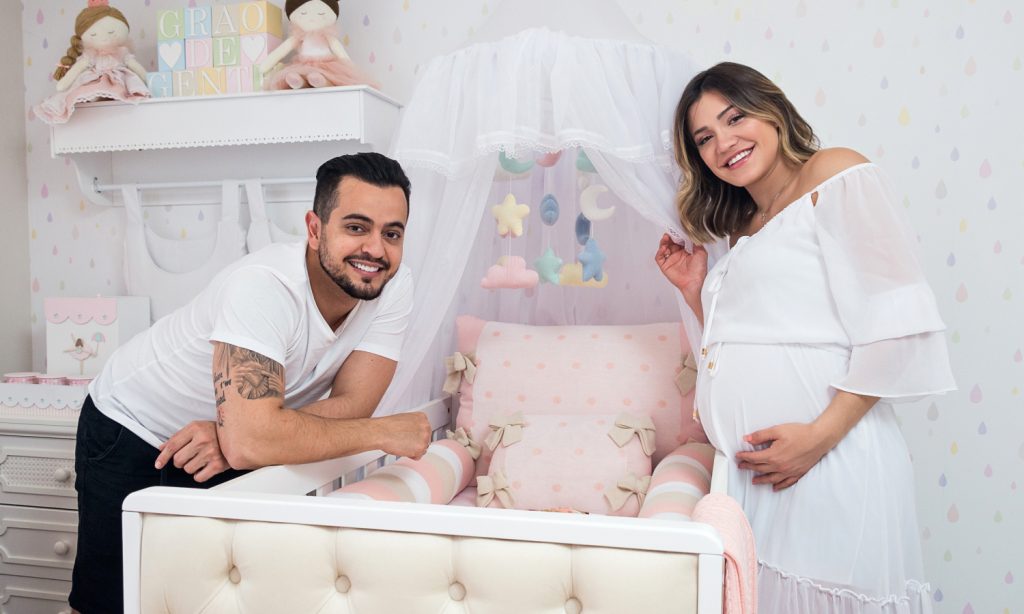 Singer Henry, from the duo Henrique and Diego, presents Luiza to fans

The baby was born during the night and the singer used the social networks to introduce his daughter and show some details of the girl’s birth.

According to the singer’s stories, Luiza was born around 10pm and Henrique still played with it. “I am of the night, Papa. I just want to get out of here at dawn.”

The famous grandfathers Mauro Naves and Patrícia Naves were also present to accompany the birth of their granddaughter. 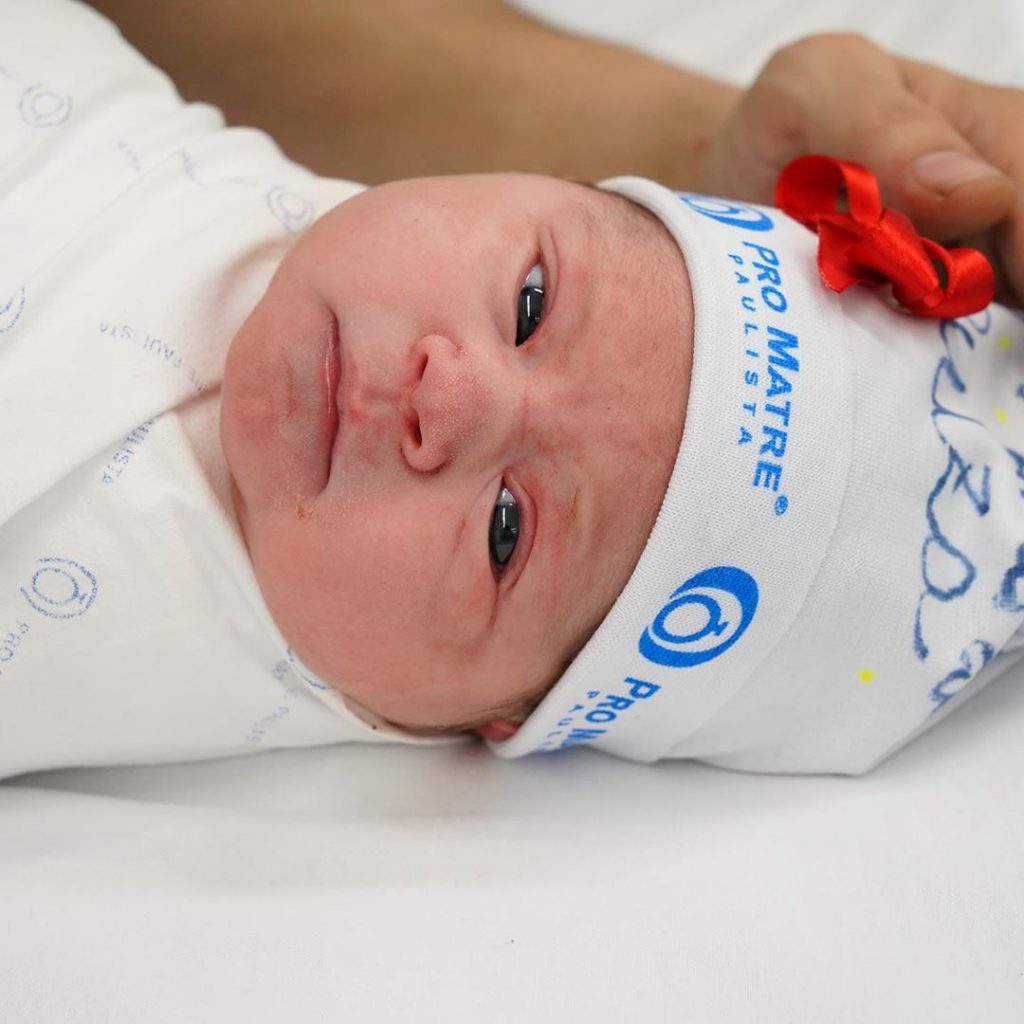 The special corner of the house dedicated to little Luiza was all decorated by the Grain of People. ❤️ The couple was delighted with the Tricot Poá Salmão Collection, which brings a fresh romantic concept to the decoration.

In addition to the delicacy of the knitting trousseau, Luiza’s room has gained the romantic ludic touch of the passionate cloth dolls and the accessories of the Trapezista Ballerina Collection. Shall we check it out?

Signs of autism in babies: know how to identify