The dream of having a child becomes more and more distant as the years go by, and can even be left aside because of genetic and biological factors. On the other hand, science can give a little help in making this dream come true! Late pregnancy is possible, yes! With 34 weeks of a quiet pregnancy and looking forward to the arrival of her first child, Caio, the physical education teacher Mara Candaten will be a mother at 50. 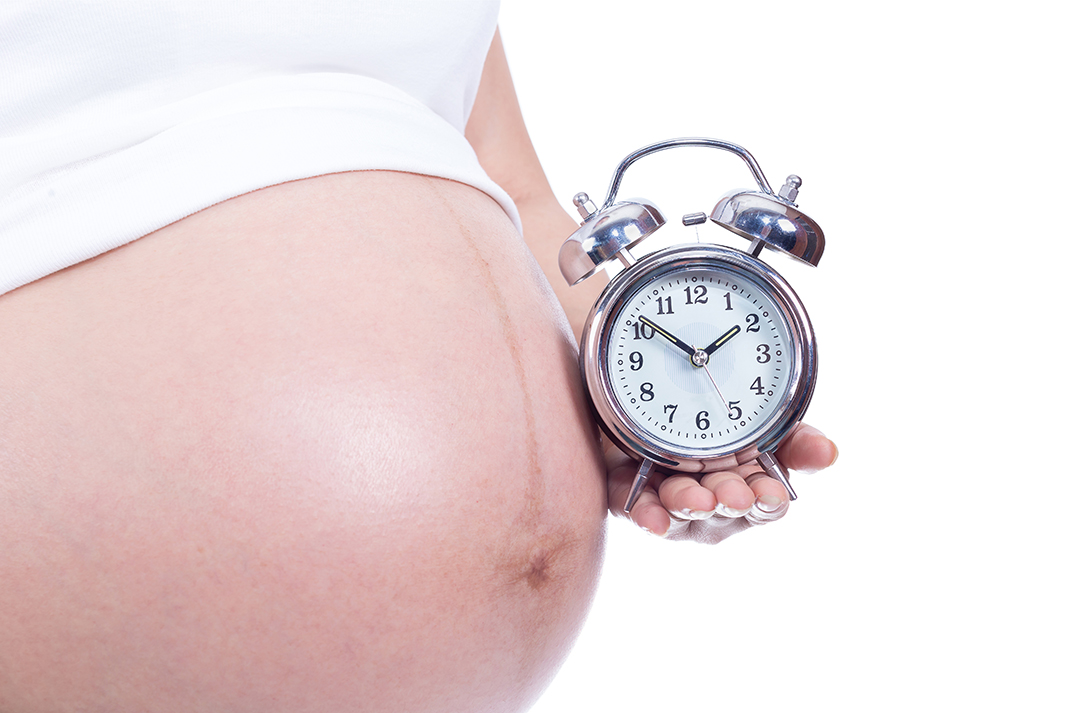 With a little help from science, not even time prevents the dream of becoming a mother from coming true!

The will to be a mother

At 38, Mara’s desire to be a mother became real. However, her first pregnancy ended at nine weeks because of a delayed abortion. Other attempts came amidst fertility and ovulation tests that found no cause to prevent Mara from becoming pregnant.

“There came a time when I started thinking ‘I’m not having kids’, I gave up. I got tired of going to doctors, doing ovulation control, and left it there. Later, I started to research breeding clinics for my niece. It all came up again,” says the teacher.

Late pregnancy – the realization of a dream

With legal support, Mara managed to get the health plan to bear the costs of fertilization, and soon began treatment. With an anonymous donor egg, but with the same physical characteristics, Mara decided that the semen donation would come from a well-known and dear person.

After about a year in treatment, the test positive! Currently 34 weeks pregnant, Mara is waiting for her boy, Caio. “I prepared myself for everything and walked away from work to make sure everything would go well. I’m under great pressure and have a quiet pregnancy,” she says. With birth planned for early November, when he completes 40 weeks, Caio arrives as a gift to his mother, who turns 51 at the end of October. 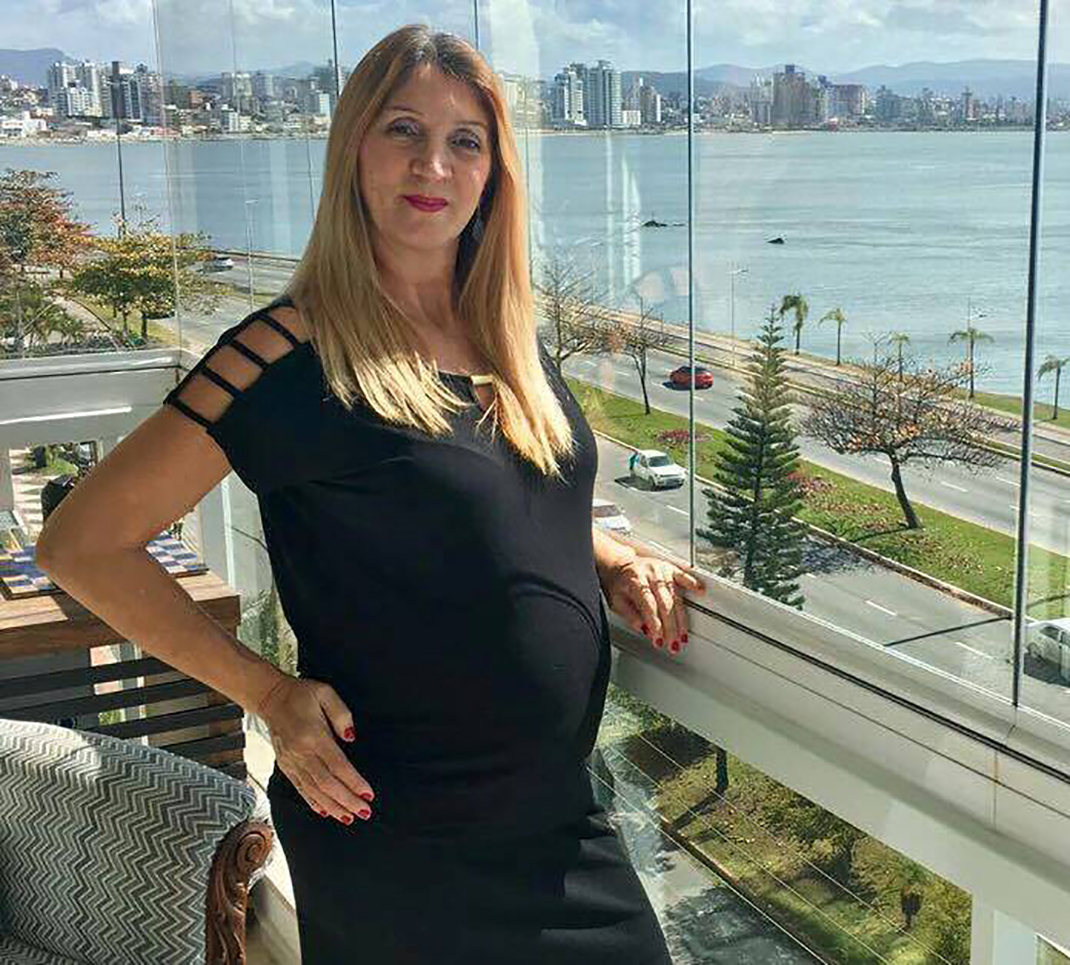 At 50, Mara is pregnant with her first child, Caio, who should be born in early November.

Mara had to face prejudice about late pregnancy, but according to her, the positive reception is much greater and her report serves as an incentive for other women. “I always hear about my courage to realize my dream. I tell my story and people are interested. I realize I’m helping a lot of people”.

5 benefits of pregnancy in a woman’s body

Learn how to stimulate your baby to take the first steps

What is your style of nursery?

What is your style of nursery?