The law provides and is already common knowledge: elderly, pregnant women, people with special needs and people with lap children have preferential care in lines, shops, offices and public transport. But did you know that these rights also extend to mothers who breastfeed, even if they are with their babies or not? Although little publicized, the rights of infants are also guaranteed by law and must be respected.

In force since 2000, Law 10,048 guarantees that mothers who breastfeed receive preferential care, as well as other priority groups. In addition to a special line, the rights of breastfeeding mothers also include reserved seats on public transportation, such as on subways, buses or trains, differentiated treatment in public offices, public service concessionaires and financial institutions. 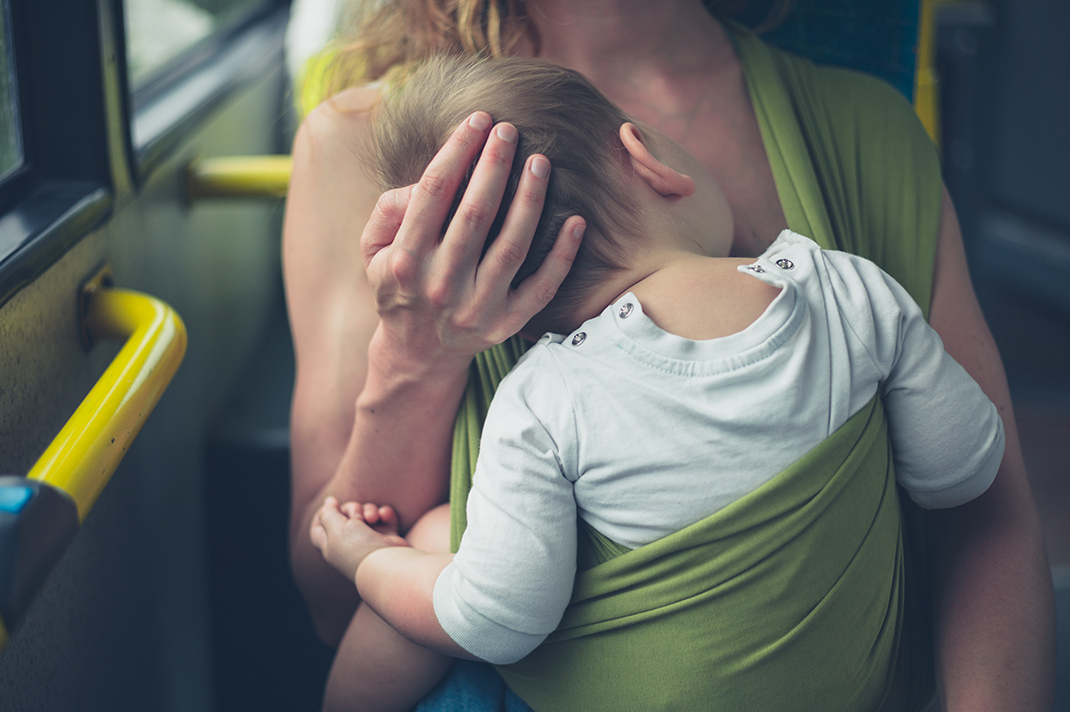 The rights of breastfeeding mothers ensure that the mother who breastfeeds has priority seating on public transport.

As it is not necessary to be with the baby to have the priority assured, it is up to the good sense of those who provide the care for the infants, as well as the other people waiting in line, who will be attended or who share the transportation. To avoid embarrassment, annoyance and to have the rights of the infants guaranteed, a good tip is to always carry in your purse a medical certificate or report that indicates that the mother is following with the breastfeeding of her baby.

At the breastfeeding stage, the mother should also have her rights ensured in the working environment. The Child and Adolescent Statute requires public authorities, institutions and employers to respect the rights of breastfeeding mothers and provide adequate conditions for breastfeeding for all women.

On maternity leave, the minimum leave is 120 days, while the maximum is for a period of 180 days, and this space is longer valid for companies that have joined the Citizen Company Program. As exclusive breastfeeding is indicated until the baby is six months old, the law establishes that mothers who have had 120-day maternity leave have two 30-minute paid breaks during the working day to breastfeed their babies until they complete the six-month period. 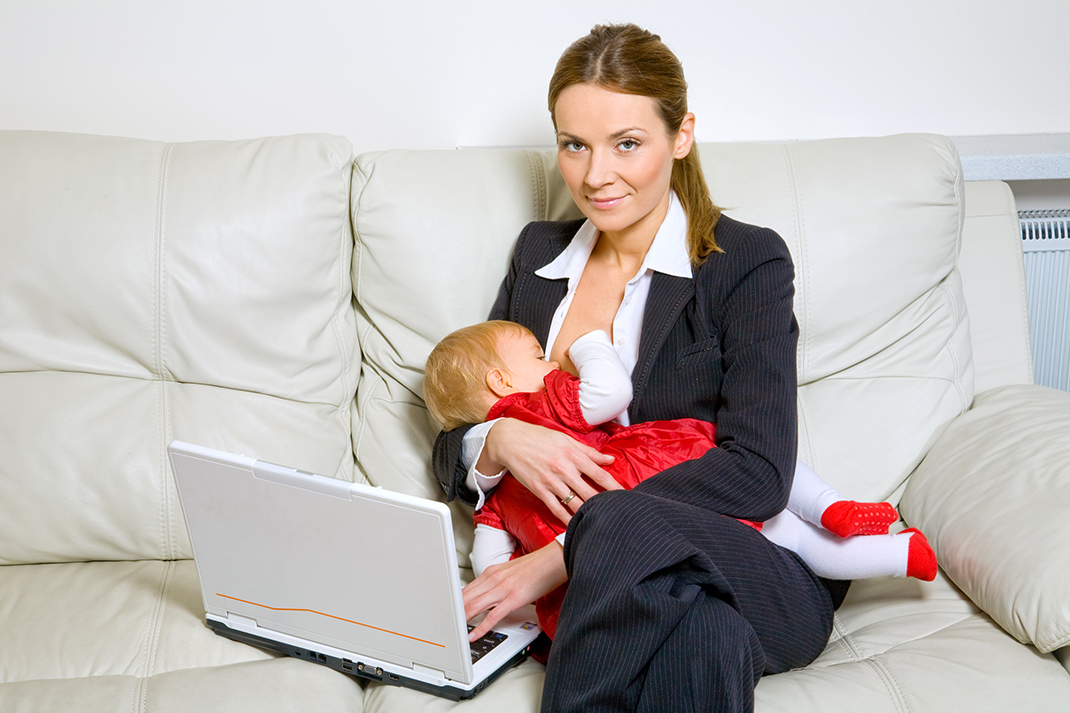 The law requires infants to have two paid breaks of 30 minutes a day during the working day so that they breastfeed their babies up to the age of six months.

If the company does not offer a day-care centre, nursery or adequate space for breastfeeding, mother and employer can agree to this right being granted in the best possible way, either at pre-established intervals in each period of the day, or by extending the lunch hour, entering later or leaving work earlier.

These rights are valid for biological and adoptive parents and, if they are denied or restricted in the workplace, they can be reported to the union or the Ministry of Labor. In the event that an infant’s right or embarrassment is not fulfilled in public facilities or offices, the report can be made directly to the City Hall, which can impose a fine.

10 Things You Shouldn’t Say to an Infant

7 rights that pregnant women have at work and should not give up!

My First Gift Grain of People is the new trend to welcome baby!

My First Gift Grain of People is the new trend to welcome baby!