After the announcement made by NIKE, Kim Kardashian, one of the undisputed world queens of social media, also launches her line dedicated to motherhood. More precisely, it is about modeling underwear, a collection that is part of the SKIMS project.

TV personality, actress and model, the famous Kim Kardashian (wife of rap singer Kanye West) has also been active in the entrepreneurial field for years. Not only does she own the Dash family boutiques, but she owns a line of jewelry, clothing, lingerie and perfumes.

A few days ago the announcement of the new maternity collection whose garments will also be on sale online, from 16 September 2020. 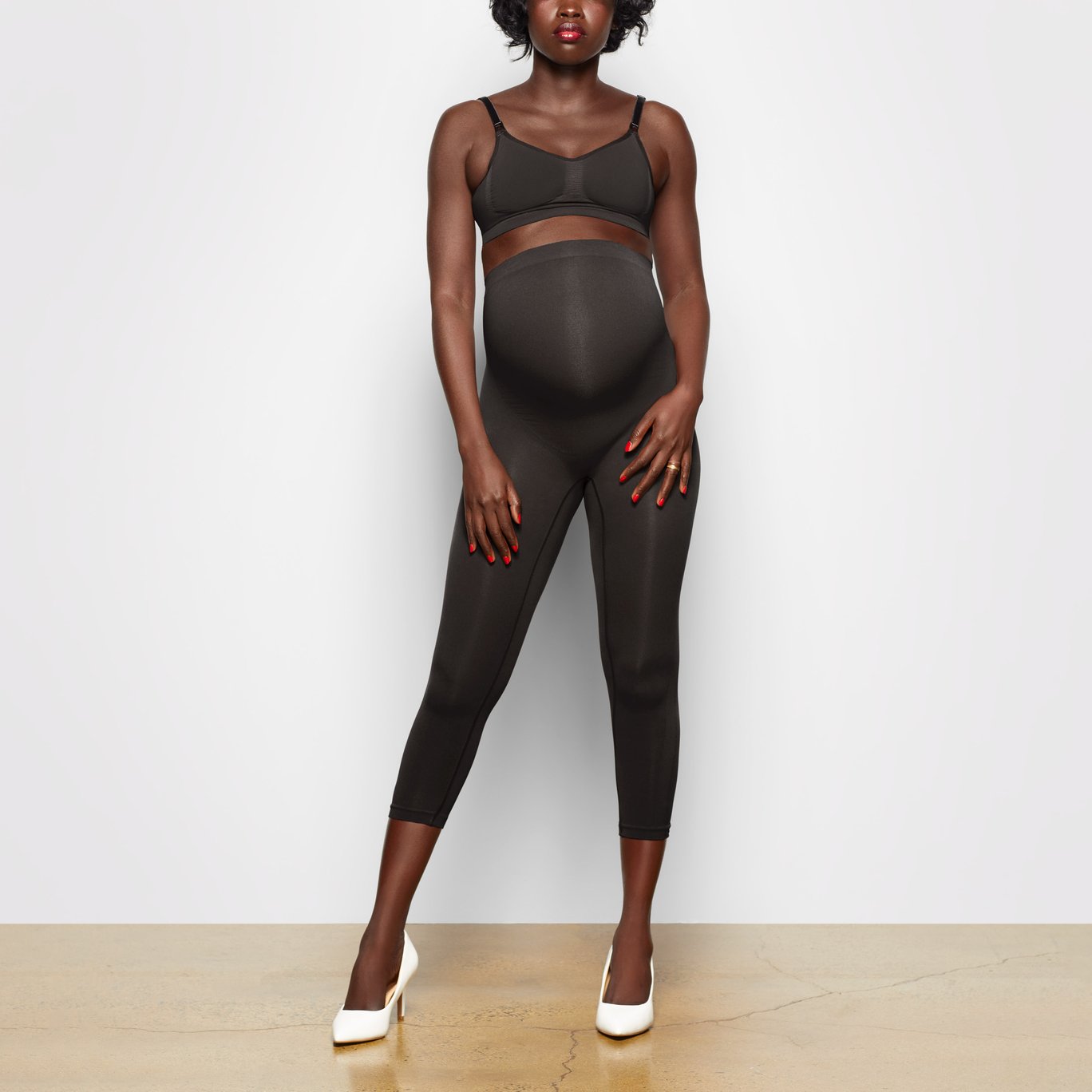 As soon as the collection was announced on social media, thousands flocked to comment, some women with enthusiasm, others expressing a series of criticisms.

Why a modeling underwear during pregnancy? Some have welcomed this line as a provocation: why shape the body of a pregnant woman? Isn’t it preferable to be comfortable, free and relaxed at least at this stage?

Or again: why underwear that makes a pregnant woman look slimmer? In a society where women are never confident enough in their natural bodies, why do we try to hide the most natural part of us?

Kim Kardashian was not overwhelmed by the criticism received, defending the new collection with a few statements.

The new line, explained Kim “provides the comfort and support most women need after giving birth, especially if you are recovering from a caesarean section“, but not only.
“We launched this category in response to the tens of thousands of pregnant women who wrote to us asking for it because it was something they needed and I needed myself when I was pregnant. “.

In conclusion: “Based on most of the positive feedback we have received so far from pregnant women around the world, I am incredibly proud to provide a solution that will provide comfort and support during times when we all need it most: during pregnancy and after pregnancy “ 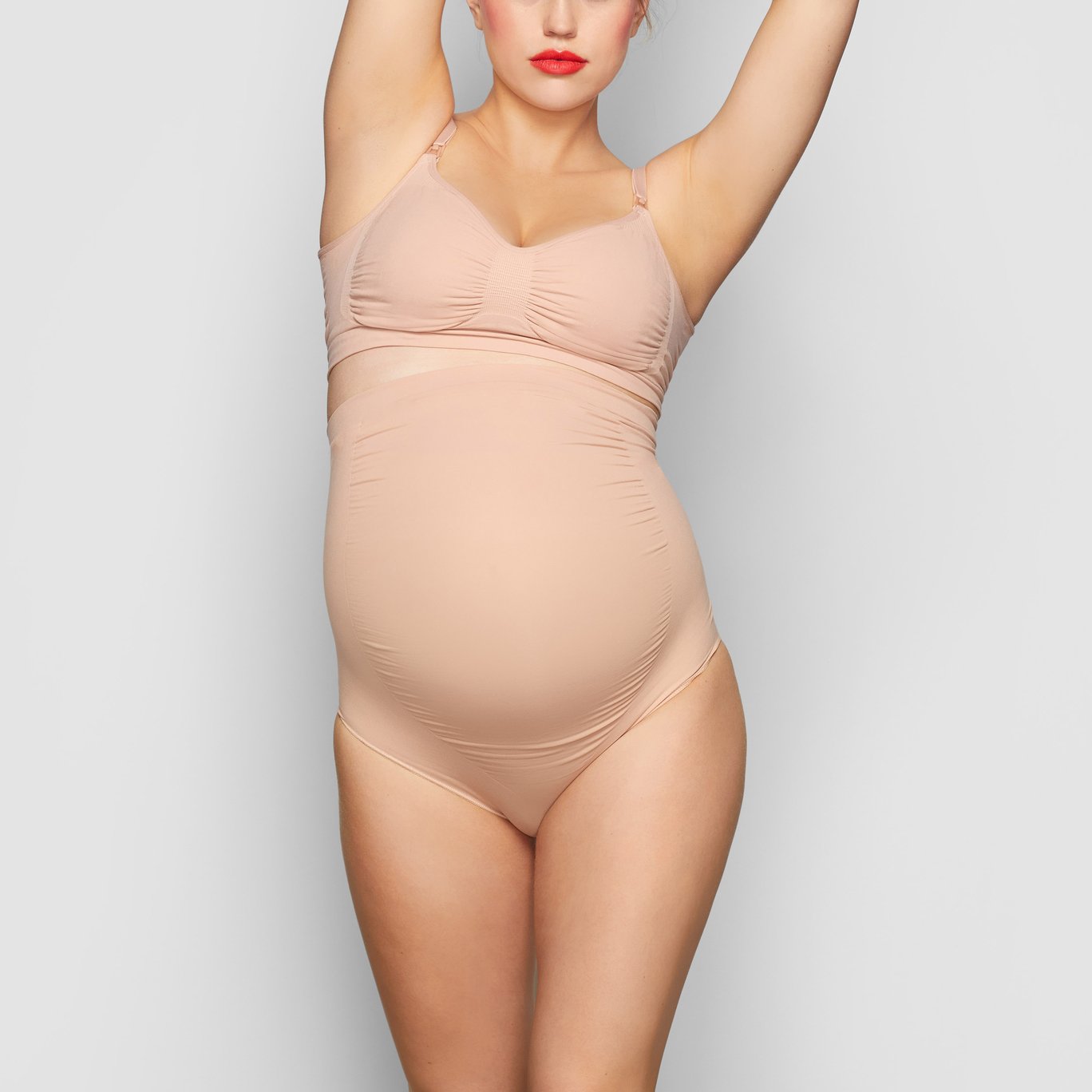 In reality, maternity shaping underwear is not a new invention, they have been selling it in specialized pregnancy stores for a long time. It is a containing and modeling underwear which allows for example to maintain a correct posture and avoids putting stress above all the back but also the abdominal muscles, adapting to changes in the body during pregnancy.

Many pregnant women need support for relieve the weight of the baby bump on the back or wear graduated compression stockings to improve circulation in the lower limbs.

So many criticisms leave the time they find. Is it really so bad to want to see yourself beautiful and sensual even in pregnancy? I would say no!

We know that while pregnant we must be very careful about weight gain, we must take care of ourselves to feel good not only ourselves but to lay the foundations for the future health of our baby too. Maintaining a good line and using the supports available to get better physically but also psychologically (we need to feel beautiful) is not something that should be overshadowed. 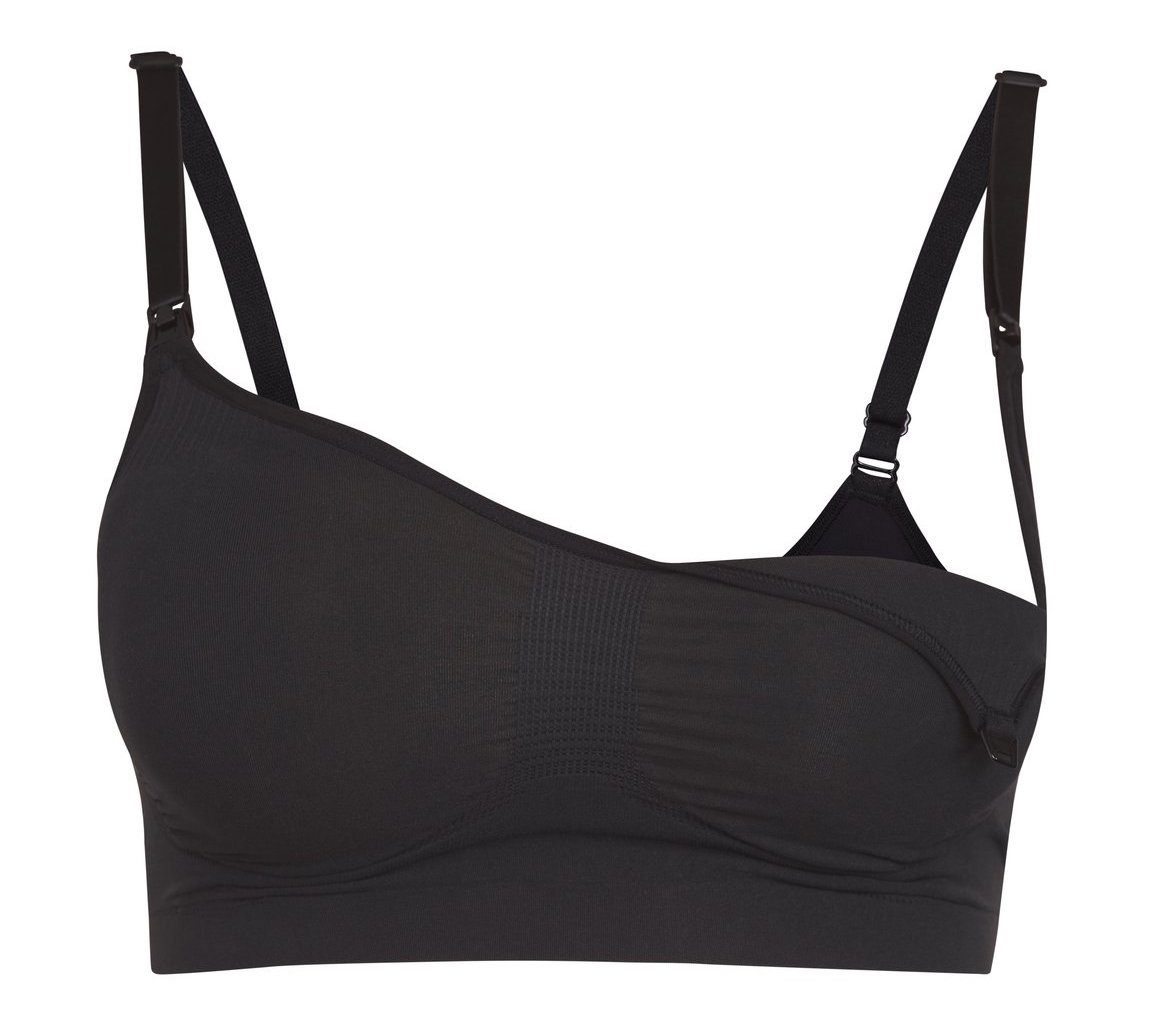 The bra is in fact equipped with front clips that open and close to breastfeed in comfort. 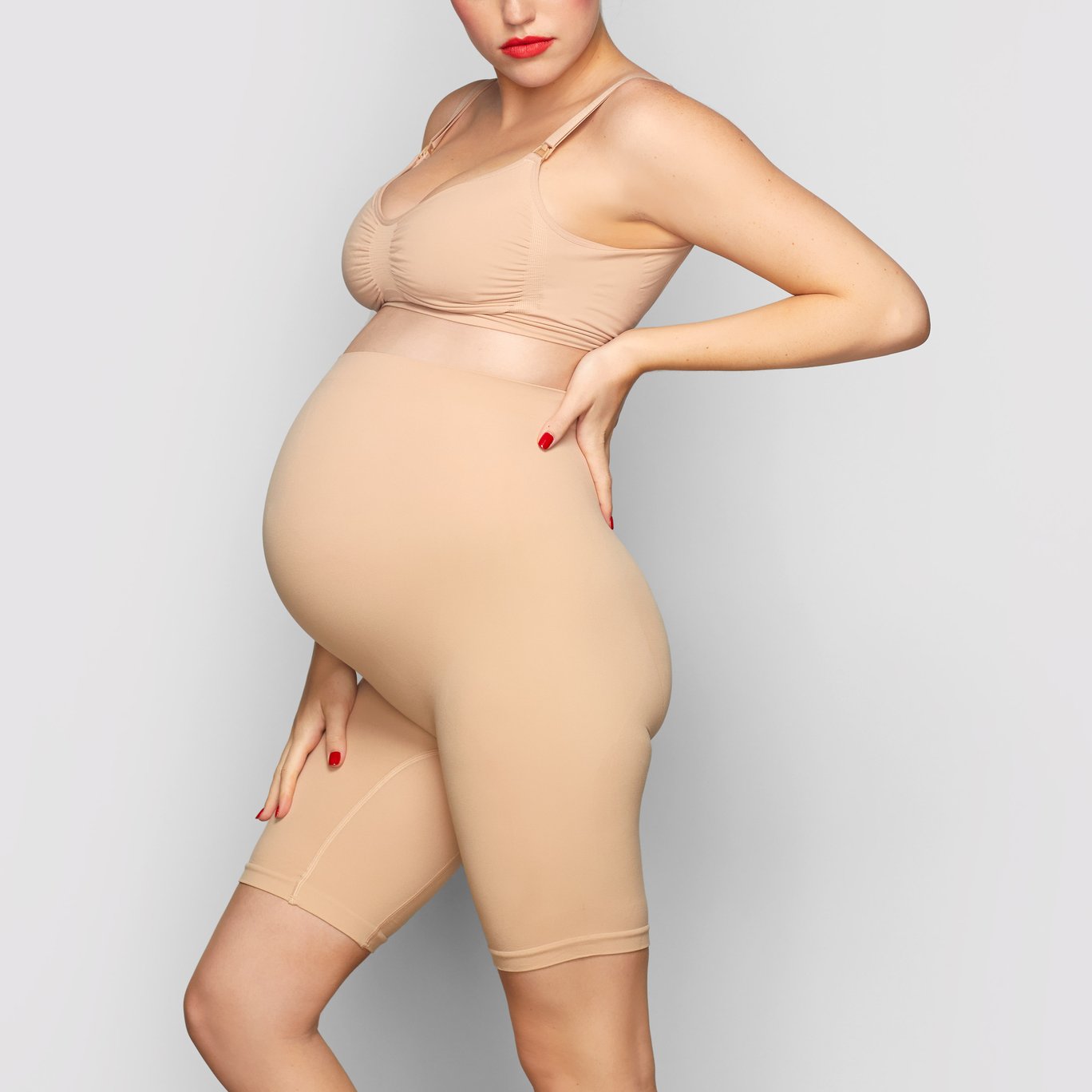 Online, currently only on the official SKIMS website from 16 September 2020.

Campervan itineraries with children: 6 ideas for holidays in Italy and Europe

Menstrual calendar, what it is and why it is important to get pregnant

Menstrual calendar, what it is and why it is important to get pregnant