Is it normal to have memory loss in postpartum?

You may have heard that pregnancy makes women more forgetful and slow-minded, right? But is it also common to have memory loss in postpartum?

Known as momnesia or pregnancy brain (“pregnancy brain”), four out of five pregnant women and new mothers reported suffering from the phenomenon, which was recently confirmed by researchers at Deakin University in Australia.

They have analyzed several studies on cognitive changes during pregnancy, with impact on memory and attention. Shall we understand it better? 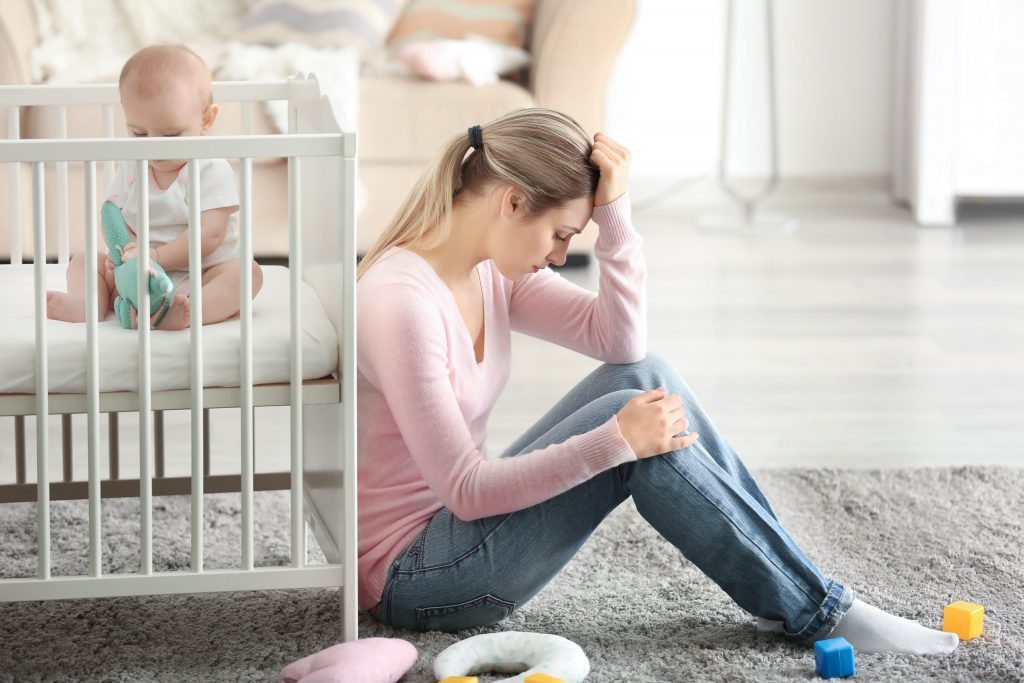 Why does memory loss occur in postpartum?

Changes in the pregnant woman’s memory begin in the third trimester and puerperium, when the woman needs to deal with the new routine with her baby.

Therefore, it is super understandable to have memory loss in postpartum, since there is tiredness, sleep deprivation, interrupted rest, the beginning of breastfeeding and hormonal changes. Thus, the first ten days can be the most challenging for memory quality and mood changes.

After all, after several sleepless nights it’s no surprise that the brain makes moms do strange things, like forgetting their house key, not remembering where they left their cell phone or people’s names. 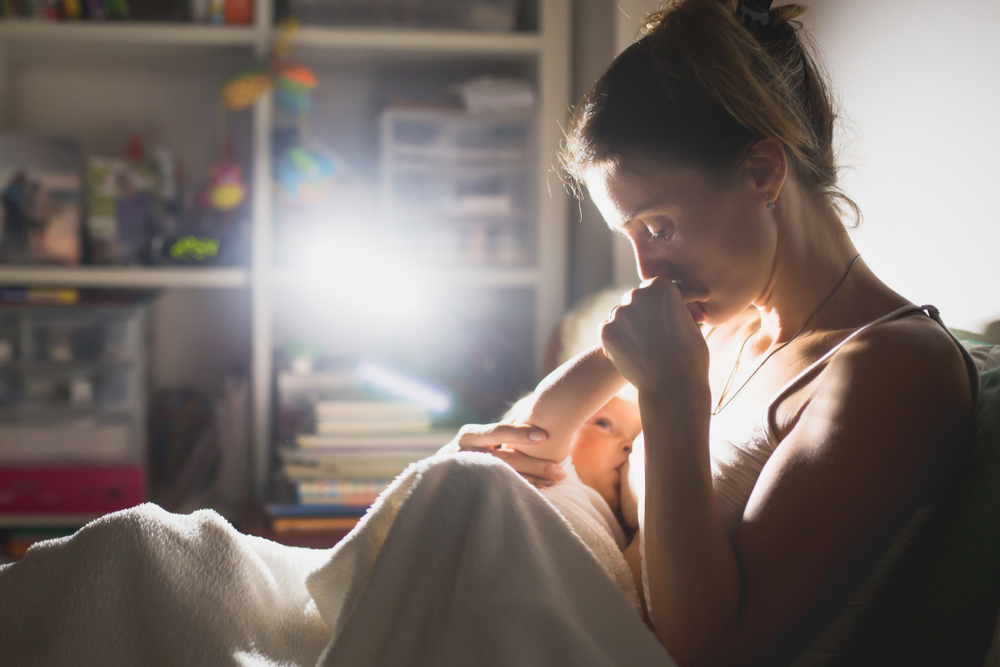 From the moment mothers are pulled out of their sleep routine, they immediately concentrate on their baby’s needs and switch to the automatic everything that doesn’t concern the little one.

This change of focus allows the brain to develop some essential skills for the mother’s life such as: greater sensitivity, increased perception, focus on the baby’s needs, lighter sleep, among others.

It’s all the hormones’ fault!

The truth is that pregnancy causes a hormonal twist in a woman’s body! Did you know that at this stage, estrogen and progesterone are concentrated 15 to 40 times more in the blood?

All this flood of hormones also influences the functioning of the brain! In addition, the increased amount of blood and fluid in the cells during pregnancy also seems to influence the activity of some brain circuits. What do you know?

How long does it last?

The duration varies for each woman, as one must take into account the time it takes her to adapt to the new routine, reduce her stress level and return to hormonal and physical normality. In general, this period varies from the birth of the baby to six or eight weeks after delivery.

#? Tip: As the brain is a muscle, it needs to be stimulated to perform well!

Reading, studying, assembling puzzles, writing down all the appointments, doing word searches and maintaining a routine are the suggestions that can help to dribble the memory lapses. The practice of physical exercise is also indicated to release endorphin and combat the stress proper of this time!

Would you like more information on pregnancy and postpartum? Meet Beabá Grão de Gente – our online platform specialized in bringing responsible and quality content to pregnant women and mothers! In it, you have 20 classes with the best professionals! Access here! 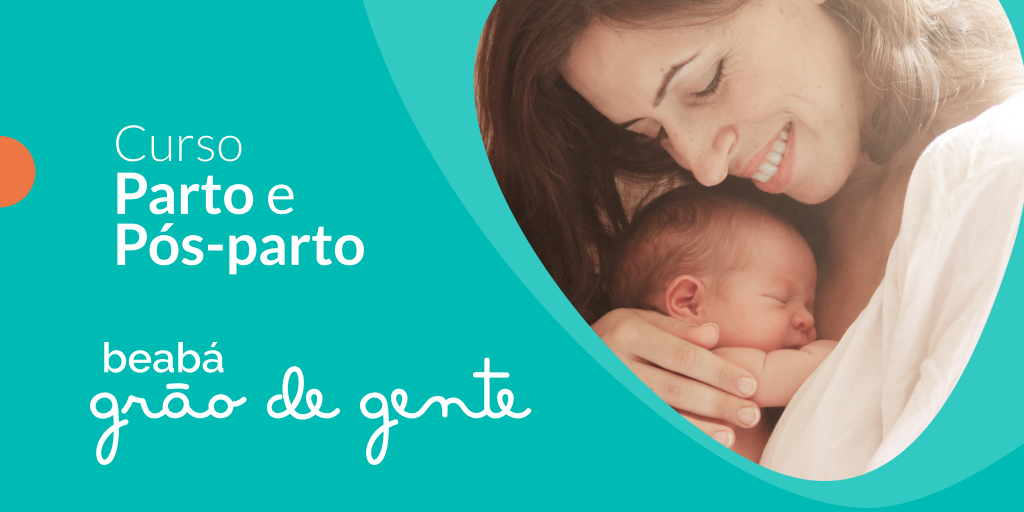 Did you give white? Understand why forgetfulness happens in pregnancy

20 Myths and Truths about Breastfeeding

It’s time to resign! A new look at the corners of the nursery and children’s room

It's time to resign! A new look at the corners of the nursery and children's room