Love doesn’t count chromosomes! Celebrated around the world on March 21, International Down Syndrome Day calls society’s attention to the struggle for equal rights, well-being, respect and inclusion of people born with the condition.

The date 21/03, or 3/21 in American spelling, refers to the three chromosomes number 21 that characterize this genetic occurrence. In 2012, on the initiative of Brazil, the celebration entered the official calendar of the UN (United Nations).

Although this subject is becoming increasingly popular, much awareness and information is still needed. That’s why we interviewed two mothers and a father of children with Down Syndrome to share the experience of a journey full of challenges, learning and of course, lots of love!

International Down Syndrome Day: We Decided!

This year, the theme “We Decide” aims to ensure that all people with SD can fully participate in decision-making on issues related to them or affecting their lives.

It is worth remembering that the syndrome is not a disease, but a natural genetic occurrence that happens for unknown reasons, in pregnancy, during the division of the cells of the embryo. It is a chromosomal alteration, when children are born with three chromosomes (trisomy) 21, and not two, as usual. 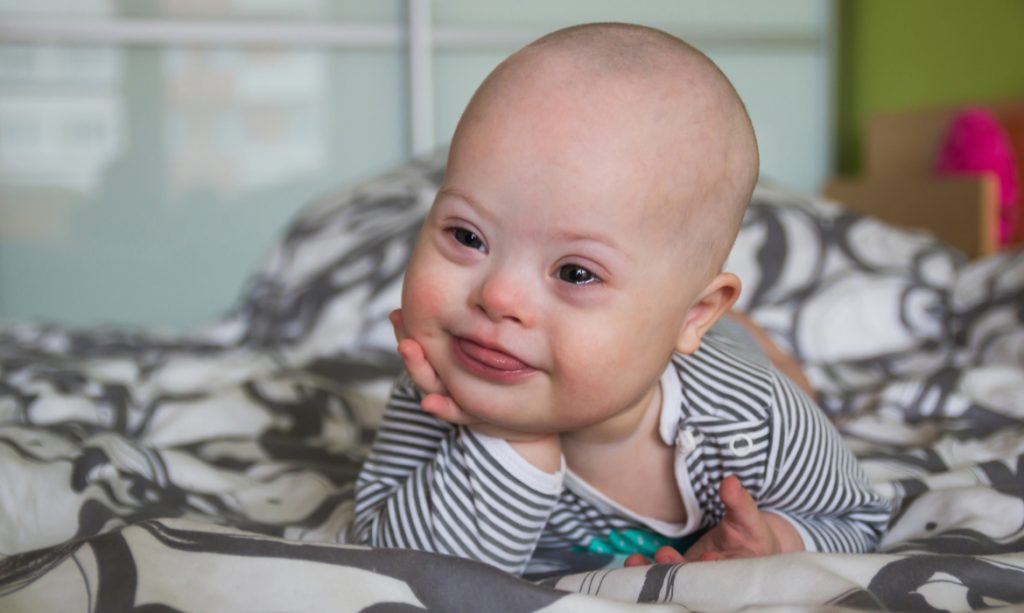 This genetic alteration affects the baby’s development, determining some peculiar physical and cognitive characteristics. Currently, it is estimated that in Brazil, 300 thousand people have the syndrome.

And there’s a lot to celebrate! The inclusion of these people has increased the number of competent professionals in various areas and also in academic life!

Five-year-old Manuela brought the discovery of a new world to Papa Odilon Rocha. She represents a daily apprenticeship for the family, who discovered the condition in the 11th week of pregnancy, where the baby had a 40% chance of developing the syndrome.

“We forgot about it and on the day of birth I was the first to see Manu, and as soon as I looked at her for the first time, I knew she was really born with Down’s Syndrome. At the moment my only concern was that she was 100% healthy, without any complications, which thank God happened. We forgot any kind of fear as soon as we had her in our arms for the first time,” she declared. And Manu doesn’t stop growing beautiful and healthy! Look how funny! 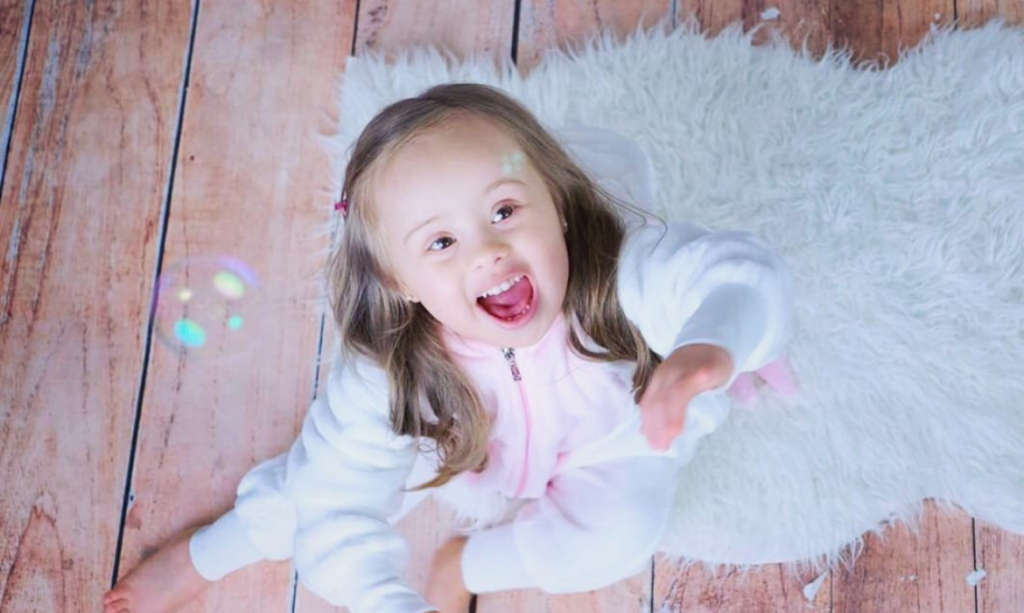 The designer reinforces the importance of parents loving their children with SD and points out that the only difference is that they will need stimuli and incentives from an early age so they can grow up with every opportunity like anyone else.

“If you parents believe, encourage and teach that your children can be whoever they want, it will happen. Never underestimate your child’s ability, much less think that he has a problem because he doesn’t. The problem lies in people’s prejudice! Love your children,” he concluded. 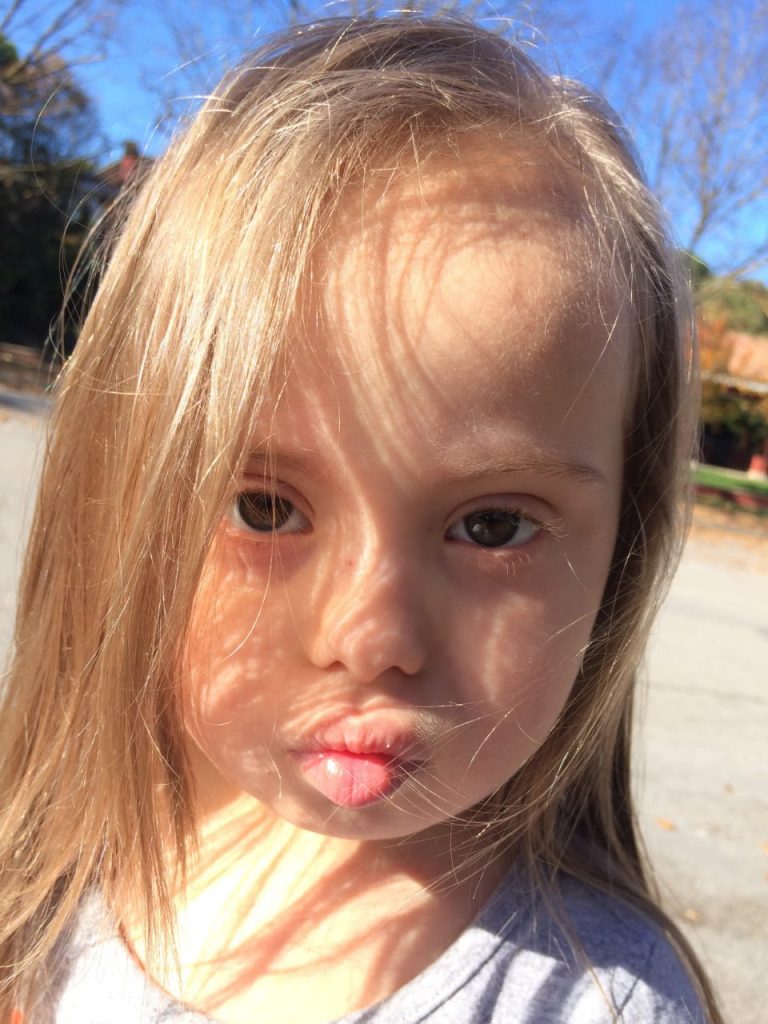 Márcia Cristina Teixeira received the news that Giovanni had Down Syndrome at birth, in an aggressive and unpleasant way by professionals, according to the housewife.

“The first doctor said that children with Down syndrome are born with some problems and low life expectancy. At that point I was no longer worried about the syndrome but about the length of his life. Those were very difficult moments,” said Marcia, who feared low immunity and fear of leukemia in the early years. 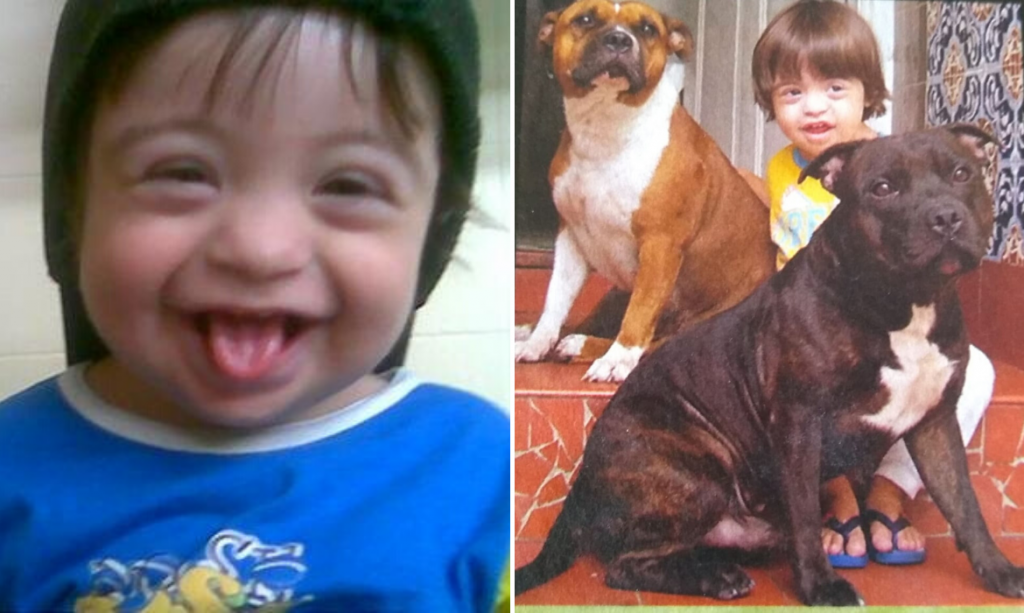 Over time, Gi, now 14, showed that he was able to achieve everything he wanted, like studying at a regular school and at APAE (Association of Parents and Friends of the Exceptional), besides doing some photo essays as a model. Chic, huh? 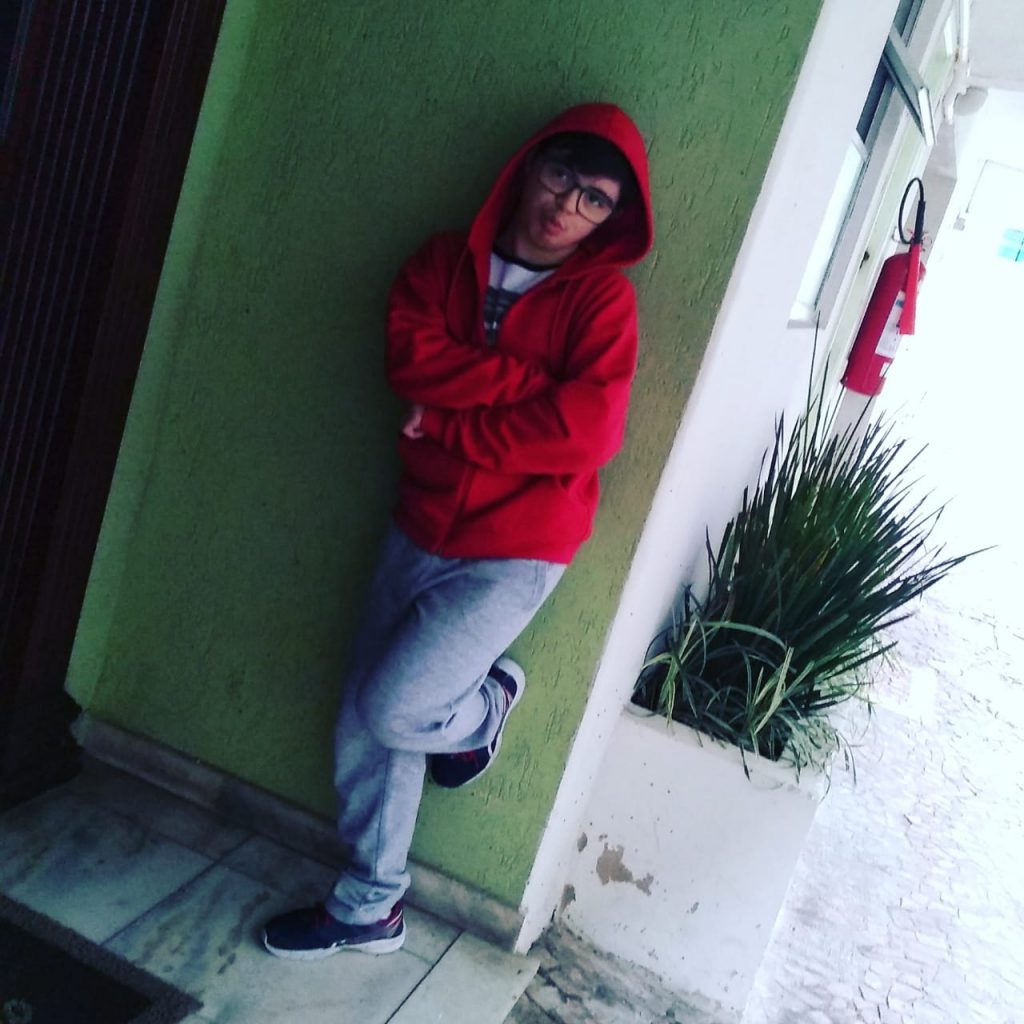 “Alice is everything to me! I can’t imagine living without her because she is my everyday life, the air I breathe. Sometimes I even sleep holding her hand. I won the lottery,” said housewife Virginia Barbosa, thrilled. 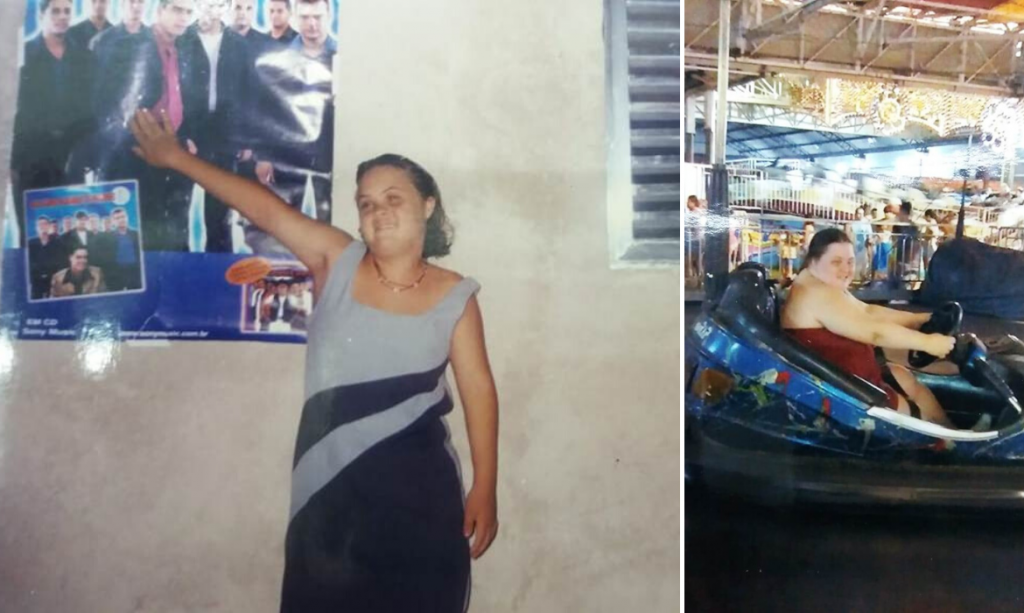 Alicinha was born 35 years ago with the condition in which the family discovered only a few days after the birth. “They sent me to find a pediatrician and found out after five days that she had Down’s Syndrome. At that time it was not yet discovered in ultrasound,” she revealed.

One of the greatest challenges occurred in breastfeeding, as babies with Down’s Syndrome have low facial muscle tone and difficulties in sucking milk. Even in the face of the limitations of the little one, Vírginia nurtured an enormous love and, even in the midst of the little information of the time, sought help.

“It’s very important to start caring from the very first days, to look for a phono, a therapy and to persist! Because if you persist right from the beginning, it is easier for the child to evolve. And when it starts to walk, then the child takes off,” he said.

Alice, the joy of the house, also studied at APAE and worked as a waitress in a sweet shop for five years, making the customers’ routine much happier! 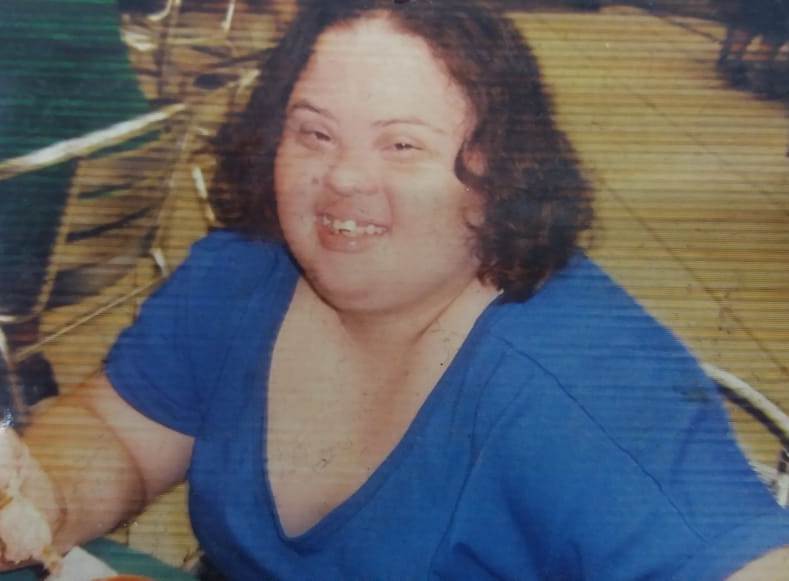 These are inspiring and exciting stories that overcome all prejudice and give meaning to such an important day! Do you also live with someone with Down syndrome? Tell us in the comments!

Down Syndrome: advances in awareness and inclusion

13 dangerous foods for babies up to one year old

6 steps to the decoration of dreams

6 steps to the decoration of dreams