The death of TV presenter Gugu Liberato last week, after suffering a domestic accident, caused commotion throughout the country and reactivated the theme “organ donation”. Right after the announcement of his death, Gugu’s family announced that they had authorized the donation of all his organs for transplants, benefiting about 50 people. In Brazil, according to the Ministry of Health, approximately 40 thousand people are waiting for a transplant. 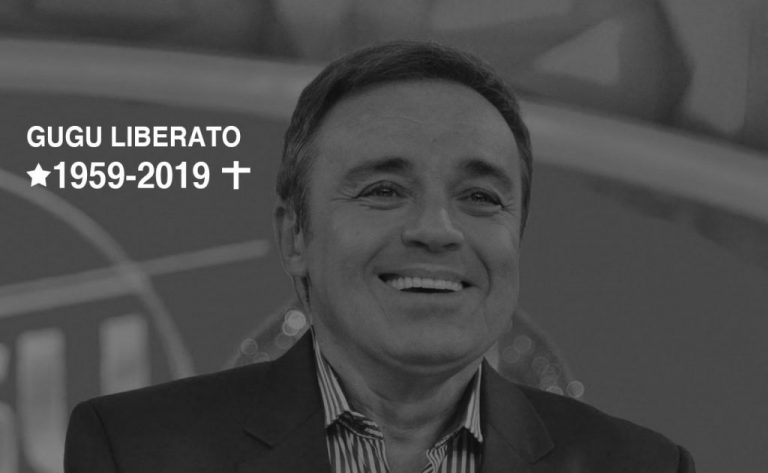 The transplant coordinator and nephrologist doctor of Fundação Pró-Rim, Dr. Luciane Deboni, explains in a didactic way that a transplant is the replacement of an organ that has ceased to function for another organ supplied voluntarily by a living or deceased donor. In the case of a living donor, only the donation of even organs, such as kidney and lung, can be done.

According to her, it is currently possible to perform transplants of various organs such as kidney, heart, lung, liver and intestine, which are called solid organs. Tissue transplants such as cornea, bone marrow and skin are also performed.

Regarding who can donate in life, she recalls that our legislation allows transplants to be performed with living donors up to the fourth degree of kinship. In order, first degree is between father, mother and son. Second degree siblings, third uncles and fourth cousins.

Brazilian legislation also allows inter vivos transplants that are not inbred, but affectively related, as spouses.

To donate after death, Dr. Luciane explains that she doesn’t need an express document. Just express your will and make that gesture clear to the family.

About kidney transplantation (her specialty), she makes it clear that it does not mean permanent cure. However, it improves the quality of life. It is one of the treatment options for the chronic renal patient, as well as peritoneal dialysis and hemodialysis. It is a replacement renal therapy, that is, a way to replace the function of the kidney. “As it is a treatment, it has its care monitored post-transplantation over the years, with the use of drugs on a continuous basis,” recalls the doctor.

There is the moment when transplantation is necessary. “In the case of the kidney, it is when the renal failure evolves into a condition called end-stage renal failure, that is, the renal function becomes more or less below 10%, which becomes incompatible with life”, defines the specialist.

She notes that Brazil has the second largest transplant program in absolute numbers in the world. It only loses to the United States in total numbers and to Spain in relative numbers, per million inhabitants. In addition, about 90% of transplants in Brazil are funded by the Brazilian Unified Health System (SUS), with access guaranteed to all patients.

“Similarly, in this transplant program, the medication that the patient will use continuously, is also provided by SUS, with no time limit for this supply,” details the nephrologist

Legislation regulates that the distribution of organs from “deceased donors” (donations have to be authorized by the family of those who suffer brain death), be directed in an equal manner to patients who are on the list waiting for a transplant. This evaluation is done through compatibility (HLA) which is a genetic code of the recipient.

The moment the patient enters the waiting list, these records are stored in a database. The computer system itself searches within the information which patients have the most similar genetics to the donor in question. “Therefore, there is no fixed waiting list for the transplant. Regardless of the registration time, any patient can be the next to receive the organ. It all depends on compatibility,” exemplifies Dr. Luciane Deboni.

Pró-Rim is a philanthropic institution that provides care and treatment to chronic renal patients via the Unified Health System – SUS. In order to ensure quality, safe and humane treatment, the institution has had the contribution of the community for over 30 years. Currently, the institution has units in the cities of Joinville, São Bento do Sul and Balneário Camboriú in Santa Catarina, and the units in Tocantins, located in the capital Palmas and Gurupi. It attends more than 800 patients on hemodialysis and has already surpassed the number of 1,700 renal transplants.

tips to help your child

tips to help your child