Repetition is an important mechanism in every learning process. For example, when a child learns to jump, he will reproduce this movement several times until he masters it – just as athletes do to improve their performance. The basketball player will practice shooting by repeating the movement countless times. Repetition here allows us to improve the domain of the gesture. – Autism and Mediation (Aller Editora)

But what about when repetition does not improve the gesture? French psychoanalysts Isabelle Orrado and Jean-Michel Vives, in the recently launched Autism and Mediation – published by Aller Publishing -, reflect on what repetition means in the autism clinic and how to use it in favor of the treatment of the subject.

According to the authors, a priori it is repeated in order to perfect a gesture. But, for that, the process must be modified every time it is carried out, which is not the case with autistic subjects, for which to repeat is to lock yourself in a safe web of meanings and meanings and put yourself out of the turmoil of the world. outside, whose stimuli they cannot bear. In this way, how to enter the individual universe of each subject and use their own signs to mediate their communication with the world?

Among the clinical cases analyzed is that of little Leo, a 4-year-old autistic boy who performs an uninterrupted back and forth movement with his toy cart, with no purpose other than repetition itself, a behavior that Freud called “coercive repetition”. What senses Leo gives to this shuttle is the enigma that therapists had to decipher.

They found, thus, “that autistic people intensify their resources to stereotypes at times when their world is refracted”, that is, when the autistic world is disturbed, it ends even more in itself and in its repetitions . The therapist’s job, therefore, is to interpret the meaning of repetition and use it to mediate contact between the autistic person and his surroundings. 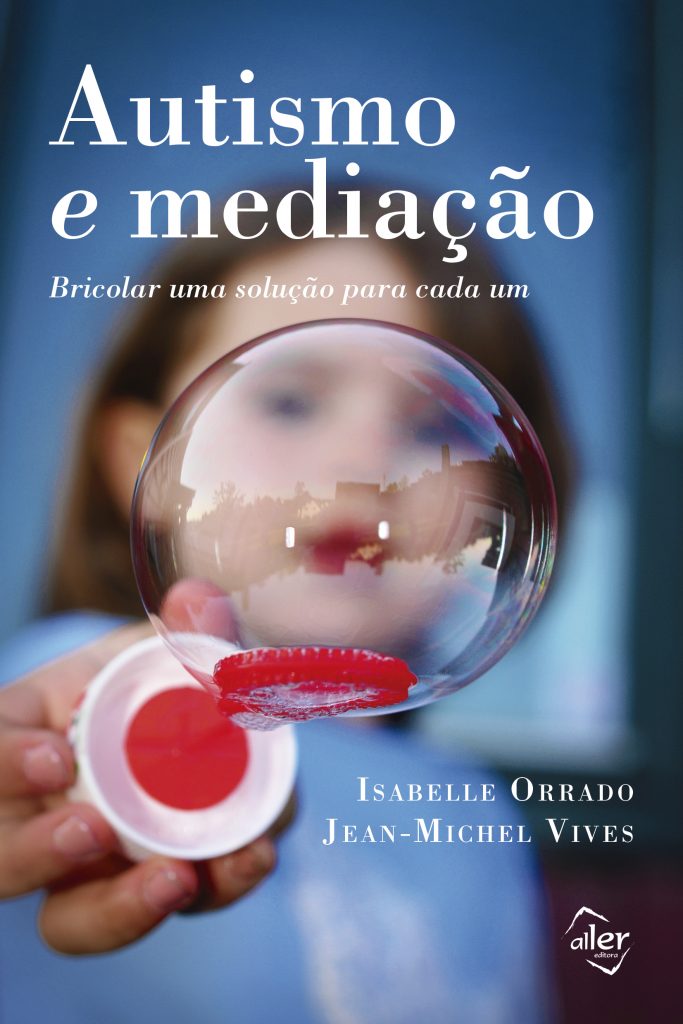 About the publisher: Aller Editora offers in its catalog works that focus on the crucial themes of theory and clinical practice, from its foundations to the repercussions of current debates on the contemporary subject. Inspired by the French verb aller, which means “to go”, the editorial house invites readers, active in the field of psychoanalysis or not, to walk paths that cross borders and embark on this challenge, which is reading as a movement.

About the author: Jean-Michel Vives is a psychoanalyst and professor of Clinical Psychopathology at the Côte d’Azur University (France). He is a member of the movement Insistance in Paris and the Freudian Body – RJ (Brazil). In Brazil, Vives published the books The voice on the couch, The voice in psychoanalytic clinic and Psychoanalytic variations on the voice and the invoking drive.

About the author: Isabelle Orrado practices psychoanalysis in Nice, is a member of the School of the Freudian Cause and the World Association of Psychoanalysis. Teaches Clinical and Pathological Psychology at the Côte d’Azur University.

THE INGENUITY OF A FRIENDSHIP