Does My Child Have Autism? Understand How to Identify 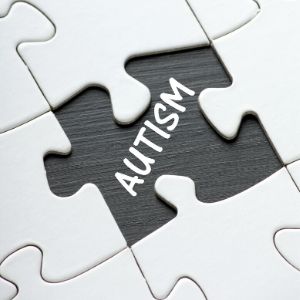 Today, much more talked about in society, with information available on the internet, TV series on the subject and reports on the social networks of people who live with autism on a daily basis, TEA – Autistic Spectrum Disorder, is no longer a taboo, but still there is much to be explained about its diagnosis; And this is what the Dr. Gladys Arnez, child and adolescent neurologist, master’s student in Neuroscience with an emphasis on the treatment of autism and in charge of the Clínica Neurocenterkids, in SP will explain to us today. 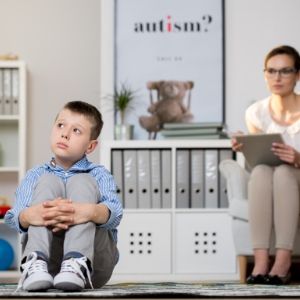 But what is a Neurodevelopmental Disorder?

According to Dr. Gladyz Arnez, Neurodevelopmental disorders, are disorders that lead to a deficit in the individual’s personal, social and academic behavior; which can range from mild, such as specific learning disorders, to the most disabling conditions such as, for example, autism spectrum disorder, which will depend a lot on the grade and level of the child.

It has been said that Neurodevelopmental Disorders correspond to 10% of the child population, which is a high and worrying number. So it is necessary that when noticing any symptoms, the child should be taken to a child neurologist as soon as possible in order to have an accurate diagnosis.

According to the DSM5, the main topics that correspond to the Autism Spectrum Diagnostic Criteria are:

Restricted and repetitive patterns of behavior, interests and activities, manifested in at least two ways: 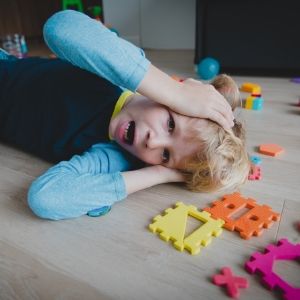 Dr. Gladys Arnez, Child Neurologist at Neurocenterkids, explains that these symptoms must be present in the period of neurodevelopment, but they may not manifest completely until the social demands exceed the limit of their capacities, then, it begins to regress. It usually ends up “unlearning” what I had already learned or no longer evolves. This can happen around the age of two.

O Autistic Spectrum Disorder it can also be related to other diagnoses, but it will depend a lot on the child’s age. We mainly have the 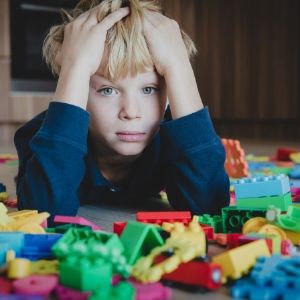 Anxiety Disorder, which is quite common in adolescence. Depressive Disorders, Intellectual Disability; Epilepsies and Communication Disorders.

In the course of autism, many other diseases can appear and usually it does not come alone, and may be associated with other clinical conditions, such as sleep disturbance.

The most important within a diagnosis of autism is the assessment, behavioral profile of the child along with the parents and the neurologist. As well explains the Dr. Gladys Arnez:

“We evaluate this child in the office and are grateful if the family can make a home video showing the child at different times of the day, whether playing at home, at school, when visiting a family member, this helps a lot in the assessment for an accurate diagnosis”.

And finally, the Dr. Gladys Arnez complete: “Another very important point is the interdisciplinary assessment. The neurologist together with an interdisciplinary team, which, depending on the child’s needs, can be a speech therapist, a psychologist, a psychopedagogue, an occupational therapist, and others, to close the diagnosis accurately and evaluate the best therapy and the best treatment. for each case. ”

There are also texts, questionnaires, which help, but the most important will always be the cognitive behavioral assessment in addition to the parents’ report. 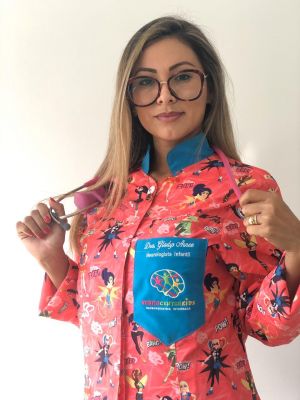 Dr. Gladys Arnez is a Pediatrician and Child and Adolescent Neurologist, specialist in School and Behavioral Disorders, a master’s student in Neurosciences with an emphasis on the treatment of autism and is in charge of the Neurocenterkids Clinic, in Santo André / SP.

10 must-see films about motherhood and pregnancy

outburst of a tired mother!

outburst of a tired mother!