Do you know the history of diapers?

Sheets, animal skins, fabrics, shower cover, nylon, paper, plastic. Everything was part of the evolution of a piece that is in the routine of several families: diapers. 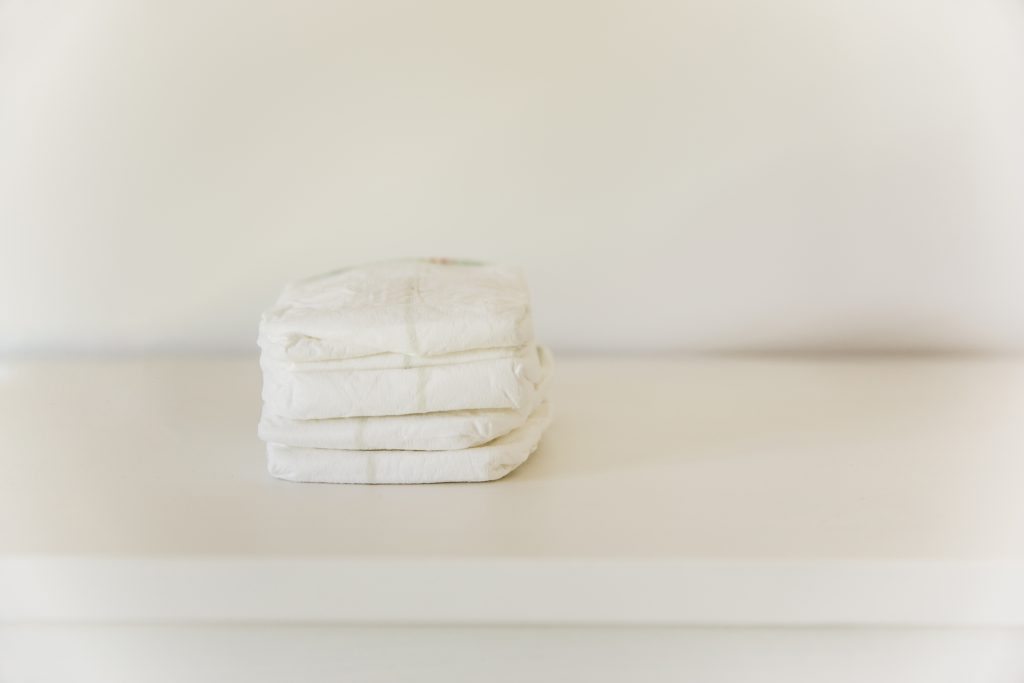 This essential item for young children has undergone a lot of experimentation, which has enabled it to reach the formats currently available.

There is no estimated date for the appearance of the diaper as a garment. Research shows that the demand has followed the evolution of the need to protect the body of newborns and young children.

In ancient times, leaves and animal skins were used, as well as in clothes for adults. Over time, they were replaced by options made of fabrics from the most diverse origins.

Another point was that cloth diapers were used for several days and were rarely washed. There are reports that they were put to dry and then reused. This changed with the release of scientific research on the impact of how bacteria, viruses and fungi act on the body.

The care with cleaning has gained relevance and in the 20th century, the pieces started to be washed with boiled water before being used again.

And when the world stopped because of wars, nobody could predict that one of them would interfere in the future of this item.

Evolution of technology has changed the diaper over time. Photo: Yanalya by Freepik

World War II spurred the development of disposable diapers. There are reports of two possible origins, which occurred almost simultaneously in the mid-1940s.

One realizes that the product appeared in Sweden. One company placed sheets of tissue paper inside a plastic film. The reason was to be an alternative to cloth diapers, because the war led to a shortage of cotton, the raw material for the fabric.

At the same time, in the United States, inventor Marion Donovan designed a diaper cover using shower curtains. It was waterproof, watertight, reusable and did not cause diaper rash to the baby. Then, it was perfected with the application of nylon parachute fabric, with metal and plastic fasteners. Marion Donovan won the patent for this invention in 1951.

From this, the inventor’s focus was on arriving at a disposable paper diaper. For that, he used 15 to 25 sheets of tissue paper wrapped in plastic. Initially, the idea was not accepted by the companies, which considered the investment unfeasible.

The popularization came from the developments of the evolution of the feminine absorbent, because they realized that they could apply the same strategy to diapers.

Thus, Victor Mills found a way to make Marion Donovan’s idea viable and created Pampers. This was the starting point for large-scale production and the largest insertion in the market.

The drawback at the time was that diapers did not have adhesive tapes of their own. Mothers used masking tapes to attach them to the child’s body.

At first, they were heavy and thick, seen as a luxury item, with a higher cost than cloth diapers. With the entry of more companies in this market, competition led to a drop in prices and diapers became more popular.

To differentiate themselves, companies focused on quality. They invested in cellulose, changed the structure with the use of elastic to better fit the child’s body. 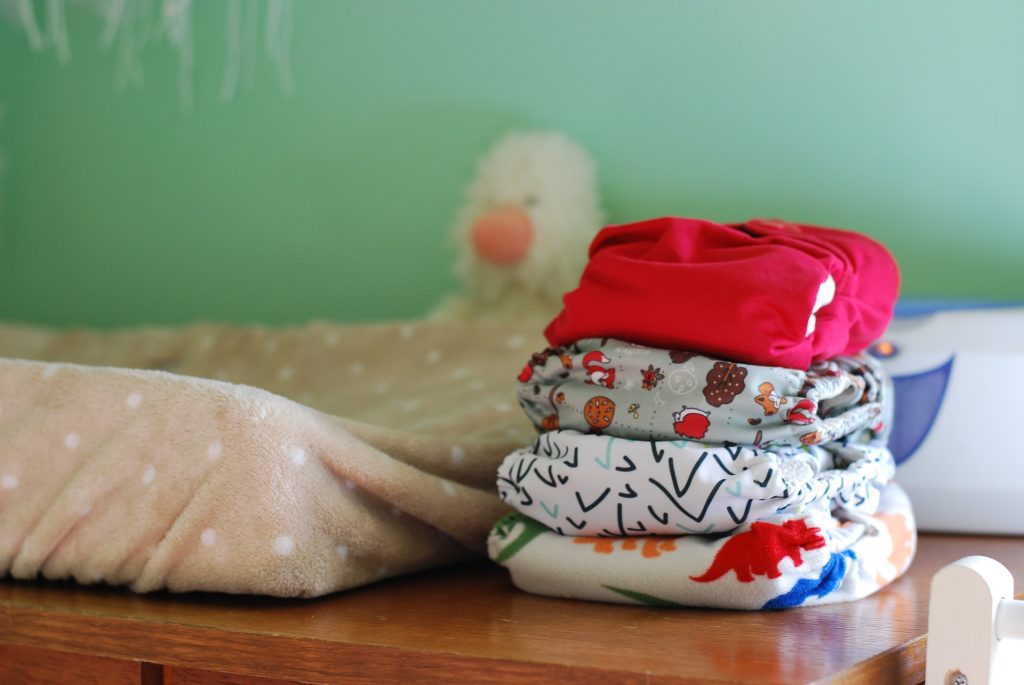 Essential item for those expecting a baby

Diapers are part of the preparations for waiting for a child and there is no shortage of options for mothers and fathers to choose from. The growth and popularization of events such as baby showers over the years show that the item has become indispensable for future parents of babies.

Currently, with the entry of technology in this niche, it is possible to make a diaper list virtual for the baby shower, where future parents are presented in a more practical and modern way.

Through websites created on specific platforms for this purpose, guests choose the virtual diapers they wish to give to future parents, which will ultimately be converted into cash on account. IFraldas is one of them.

“The advantage is that the prospective parents do not have to try to calculate the number of diapers needed for the baby from birth to unfurling. During this entire period, the baby can use up to six different diaper sizes, and any amount calculated is just a shallow estimate of what will actually be needed. Each baby is born with a different weight and its growth is also individual ”, said the commercial director of iFraldas, Milene Guerson.

The alternative helps to avoid wasting the product, which has a validity of about two years. In addition, it frees up space at home that would be used to store packages.

“Prospective parents can buy diapers according to their needs and preferences, both in terms of size, brand and type, for example, ecological diapers, cloth diapers, etc.”, highlights Milene.

In addition, the list of virtual diapers helps to maintain the bond with loved ones. Even those who live far away can follow the pregnancy, interacting and giving gifts.

In a period of social detachment due to the pandemic of the new coronavirus, it allows people to be united, but in a safe way. 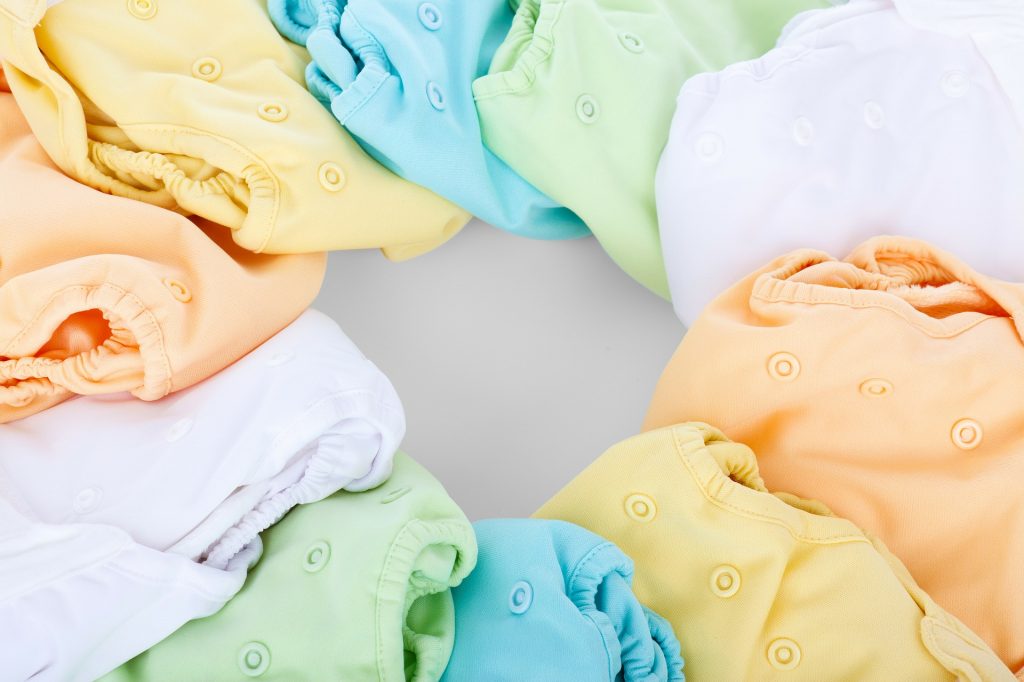 The psychological implications of caesarean section and the gentle cesarean birth

Know the risks of Covid-19 for pregnant women

Know the risks of Covid-19 for pregnant women