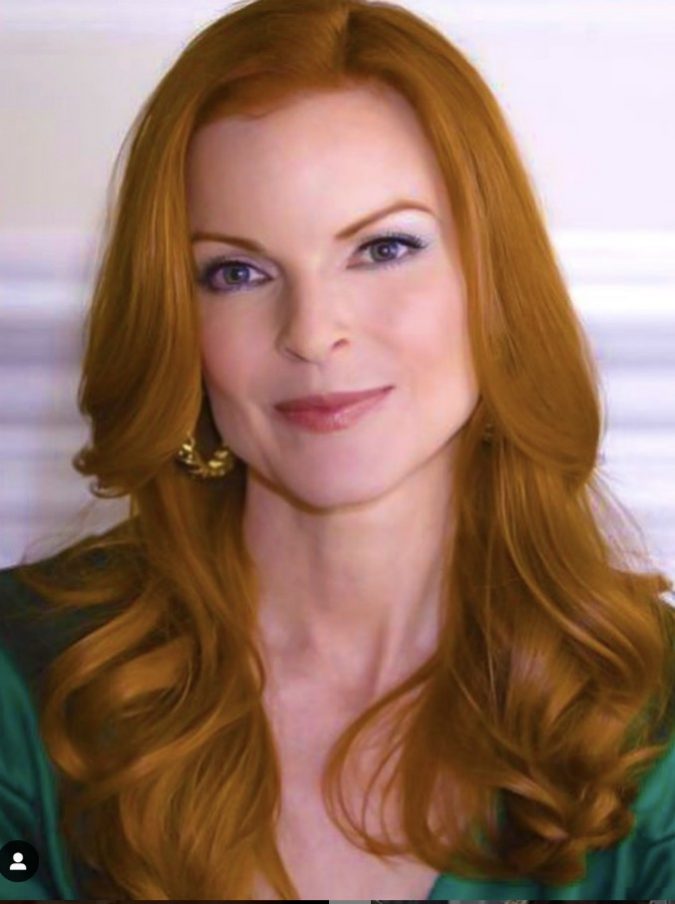 Cases like the one of the actress raise a warning about the increase of cases of the disease, which worries specialists around the world. The incidence of cancer cases resulting from HPV, inclusive, was one of the subjects discussed in the 2019 edition of the American Society of Clinical Oncology (ASCO) Meeting, the largest oncology event in the world, which took place in Chicago between May 31 and June 4.

“We know that HPV vaccination is included in the country’s health calendar, but we have noticed a decrease in demand for immunization. This can’t happen at all. If we manage to vaccinate all girls and boys under 13, the decrease in these diseases will be very effective,” says oncologist Roberto Gil, of the Rio de Janeiro Oncoclinics Group.

HPV is responsible for increased rates of cervical cancer in Brazil

According to data from the National Cancer Institute (Inca), cervical cancer affects 16,000 women a year in Brazil, making it the third most prevalent type of cancer among the female population. The disease is silent and, therefore, in about 35% of cases it ends up leading to death. The concern about the growing rates of the disease increases when analyzed the main cause of the condition: the contagion by HPV (Human Papillomavirus).

The most common type of sexually transmitted infection in the world, HPV massively affects the female population in Brazil – 75% of sexually active women in the country will come into contact with the virus throughout their lives, with the apex of transmission of the virus occurring in the 25-year range.

“The generation of young people and adults under the age of 30 values and values sexual freedom. It is a group that was born after the HIV boom and, although well informed and aware of the risks involving sexually transmitted diseases, has high rates of infection with the so-called human papillomavirus. After the contagion, at least 5% of these Brazilian women will develop cervical cancer within two to ten years, an alarming rate,” says Andrey Soares, oncologist at the Oncoclinics Group in São Paulo.

Therefore, two of the main tools for risk reduction are the use of condoms and HPV vaccination, which avoids contagion with viruses and bacteria transmitted by sexual contact and which are directly related to the development of this type of cancer

“Cervical cancer is already considered a public health problem in our country and is part of the Strategic Action Plan for Confronting Chronic Noncommunicable Diseases (NCD), which includes HPV vaccination for boys and girls aged 9-26. Therefore, it is essential to strengthen information on the importance of vaccination. It can save many lives,” stresses the doctor.

About the Oncoclínicas Group

Founded in 2010, it is the largest cancer treatment specialist group in Latin America. It has operations in oncology, radiotherapy and hematology in 11 Brazilian states. Currently, it has more than 60 units among clinics and hospital partnerships, which offer individualized treatment, based on scientific update, and focused on patient safety and comfort.

Its clinical staff is composed of more than 500 physicians, in addition to the multidisciplinary support teams, which are responsible for the integral care of patients. The Oncoclinicas Group also has an exclusive partner in Brazil with the Dana-Farber Cancer Institute, one of the most renowned cancer research and treatment centers in the world, affiliated with Harvard Medical School, in Boston, USA.

Is it time to get help yet?