Chat with experts takes questions from pregnant women in Vidigal

In celebration of the day of the pregnant woman, Grão de Gente held a chat with specialists at the event Truck Solidarity to clarify the main doubts of pregnant women and mothers who attended. With the right to a lot of interaction and even laughter, the exchange was enlightening for many mothers, both in essential issues of motherhood and in more specific aspects, such as types of delivery, for example. 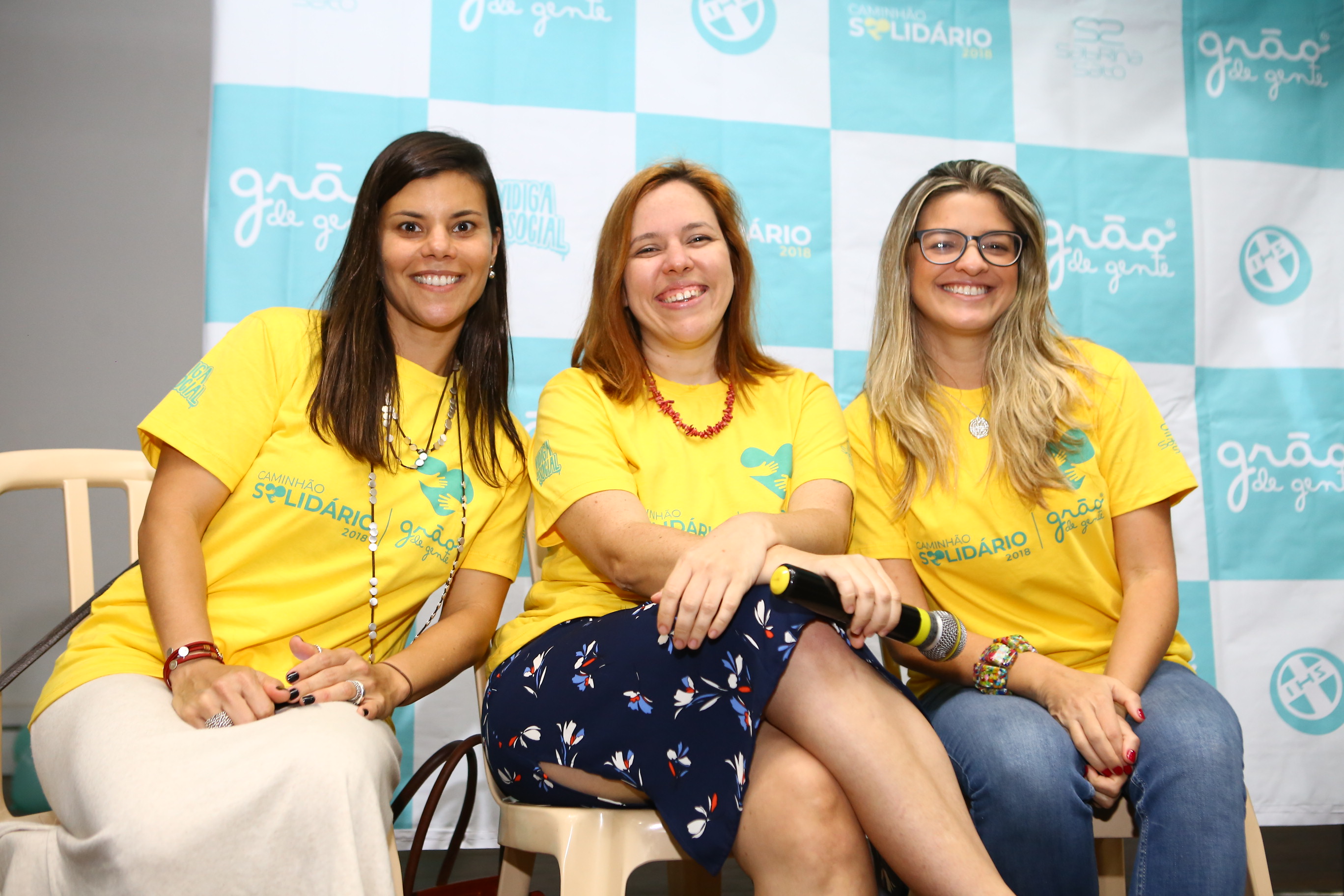 The guests, the gynecologist and obstetrician Gabi Andrews, the doula Diana Schneider and the pelvic physiotherapist Mônica Lopes talked with the moms in a relaxed environment to clarify some of the most common questions in this universe. In addition, they also demonstrated simple exercises and gave valuable tips! 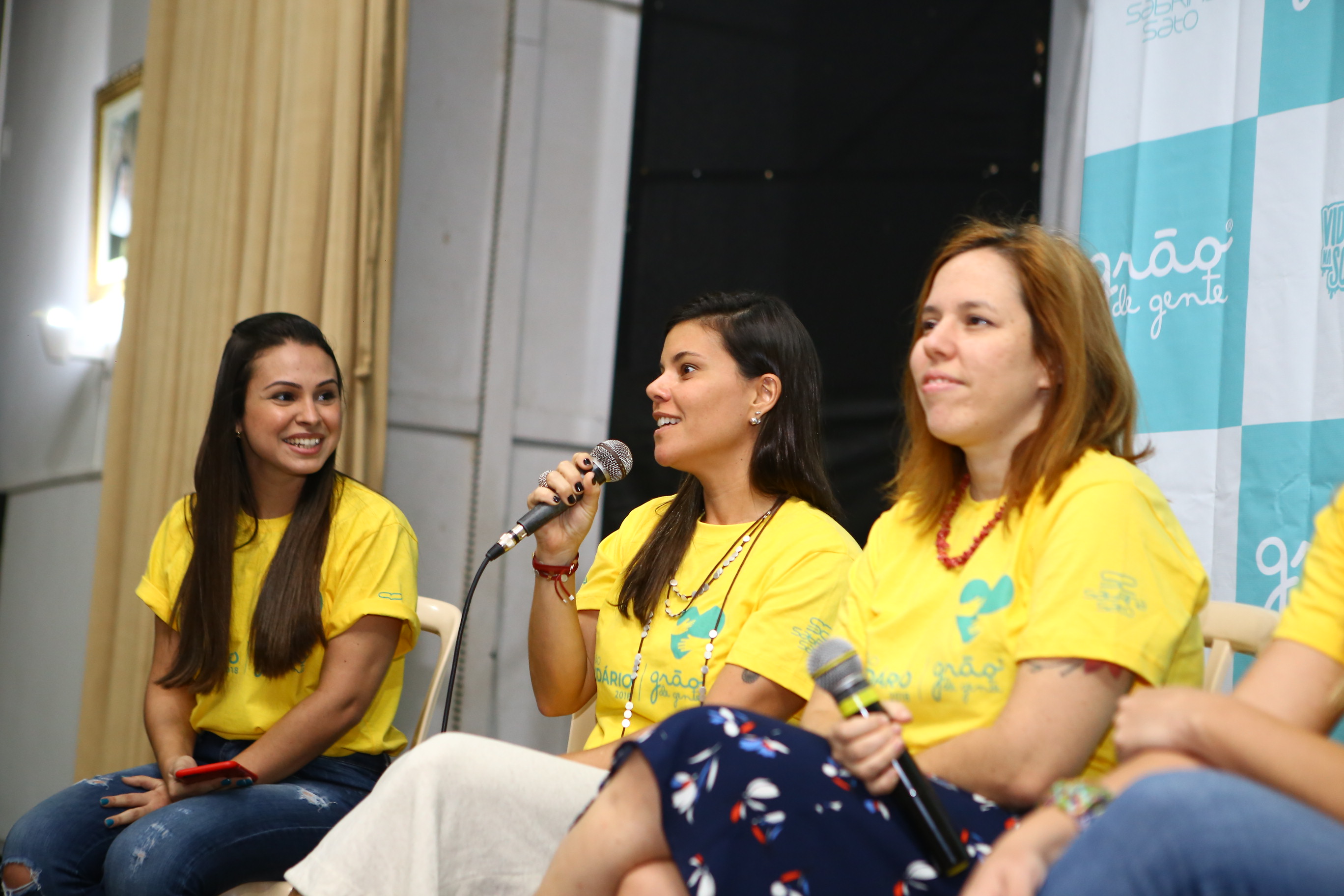 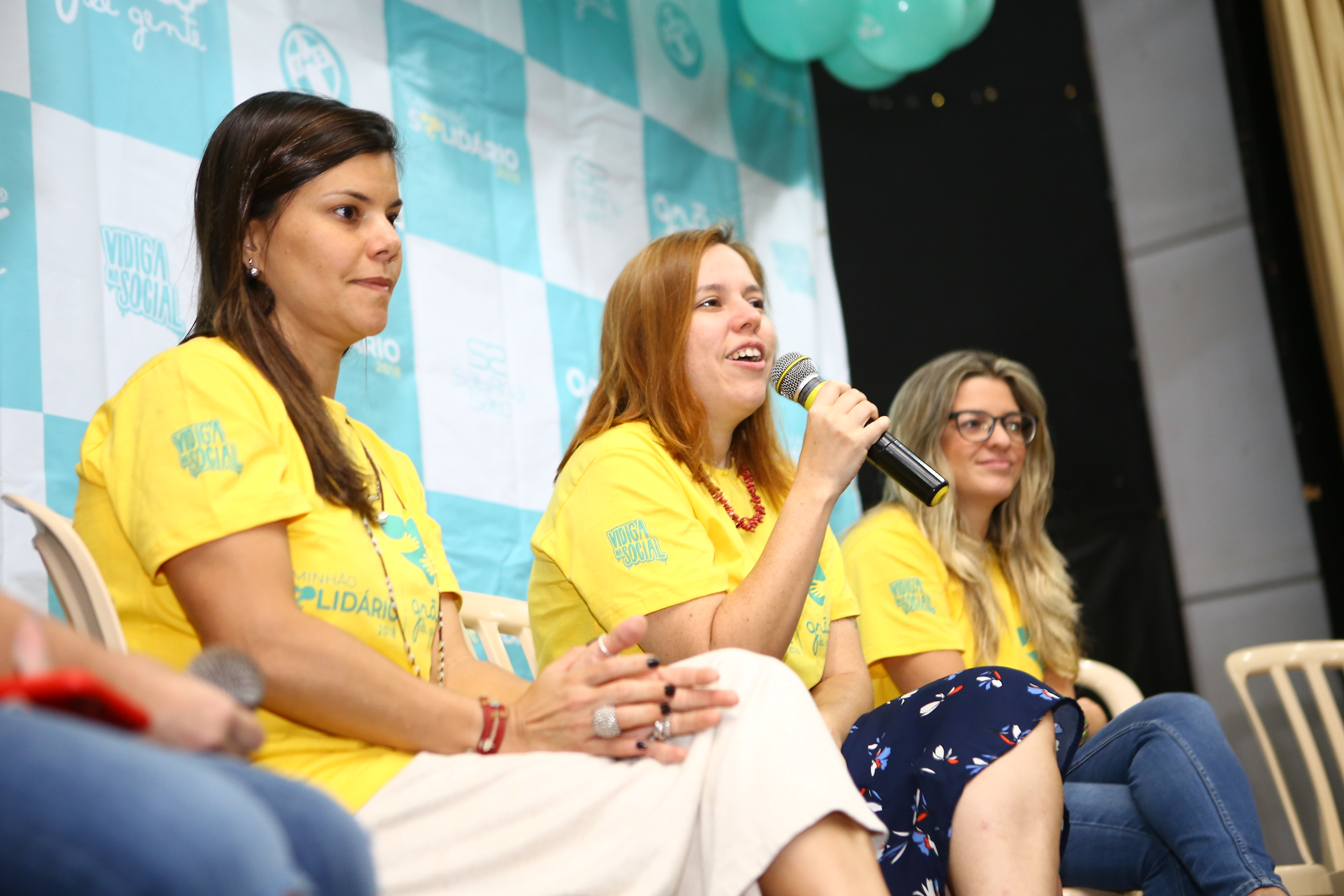 Diana Schneider started to accompany her first births as a doula at the age of 15, and, according to her, it was at that moment that she was sure she would pursue a career. Since then, she worked as a midwife, specializing in the field of obstetric nursing, Ayurvedic medicine, dance and arts, with the philosophy of respect for childbirth and birth. 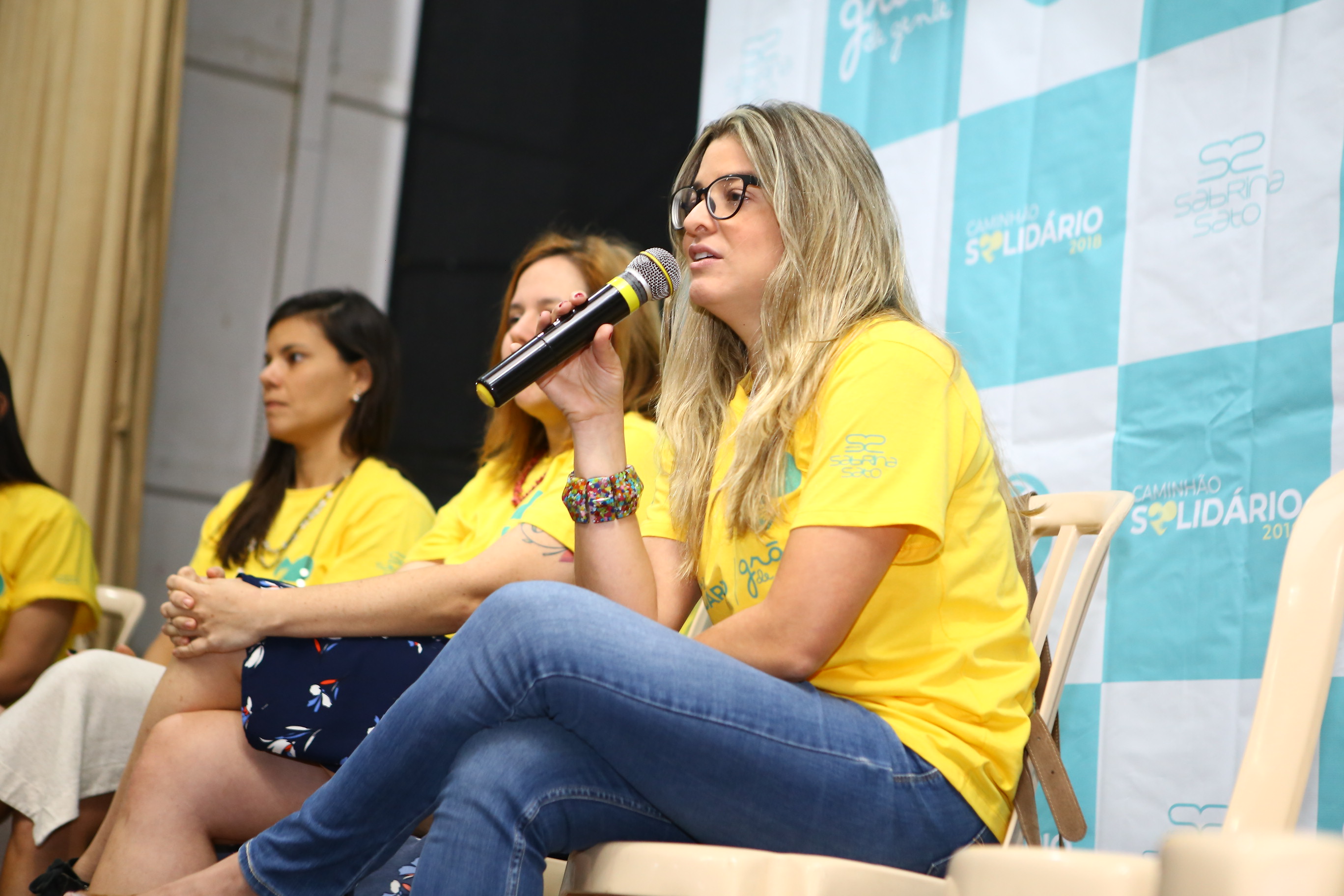 Mônica Lopes is a pelvic physiotherapist, and works in her clinic in the treatments of dyspareunia (pain during intercourse), vaginismus, vulvodynia, urinary and fecal incontinences, prolapses, pelvic discomforts, preparation for childbirth and postpartum (pelvic floor and abdominal diastasis) ).

During the chat, doubts of pregnant women and mothers attending the event were resolved in a real exchange of experiences between experts and participants. It was a time to expose experiences and learning for all! Questions about cesarean section and normal delivery, about exercises to assist in labor, postpartum recovery, and much more, were asked to our guests, who in a relaxed moment, even demonstrated exercises on the spot!

Check out what happened! 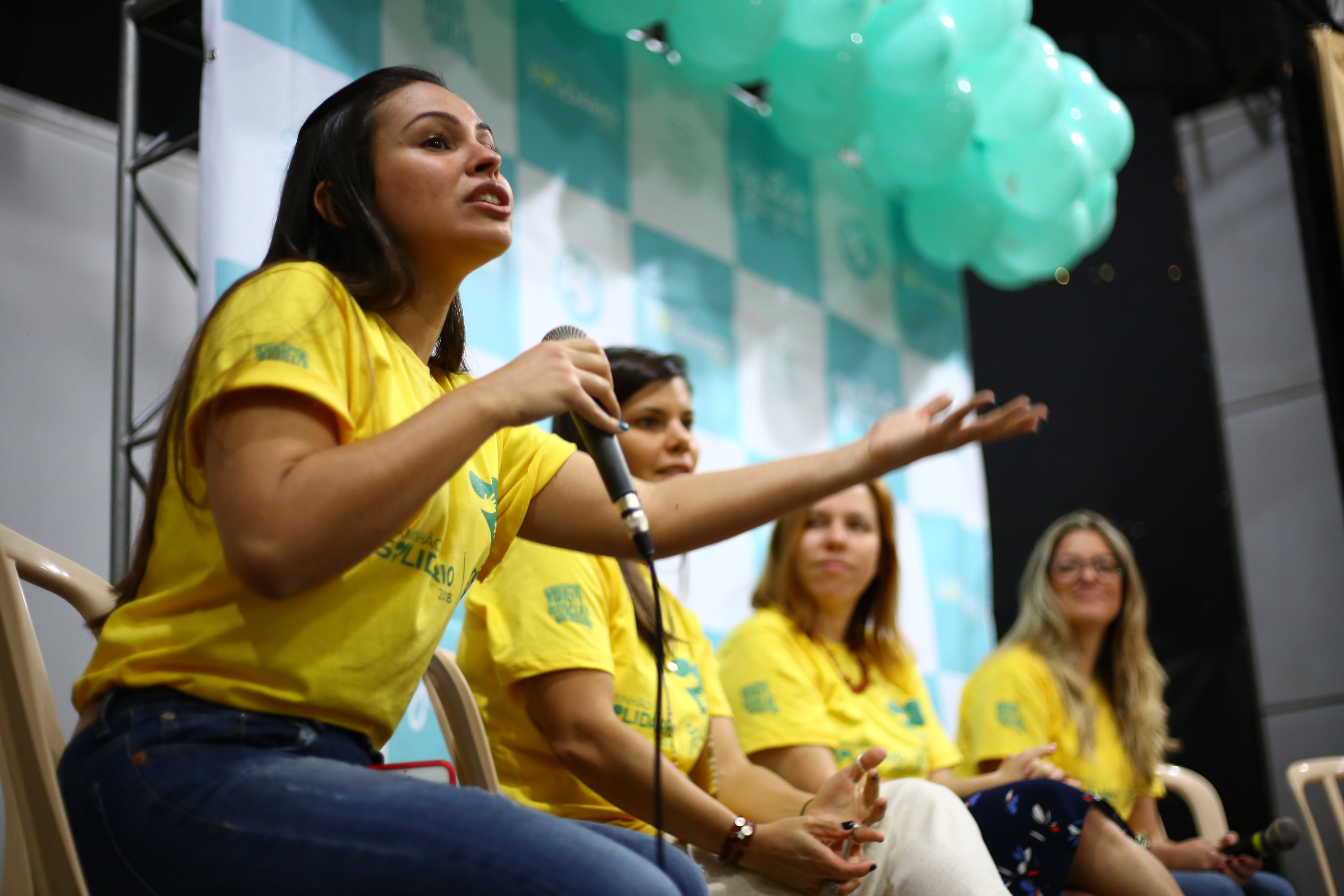 The chat was mediated by Carla Martuscelli, Grão de Gente collaborator and volunteer at the Truck Solidarity event, in Vidigal 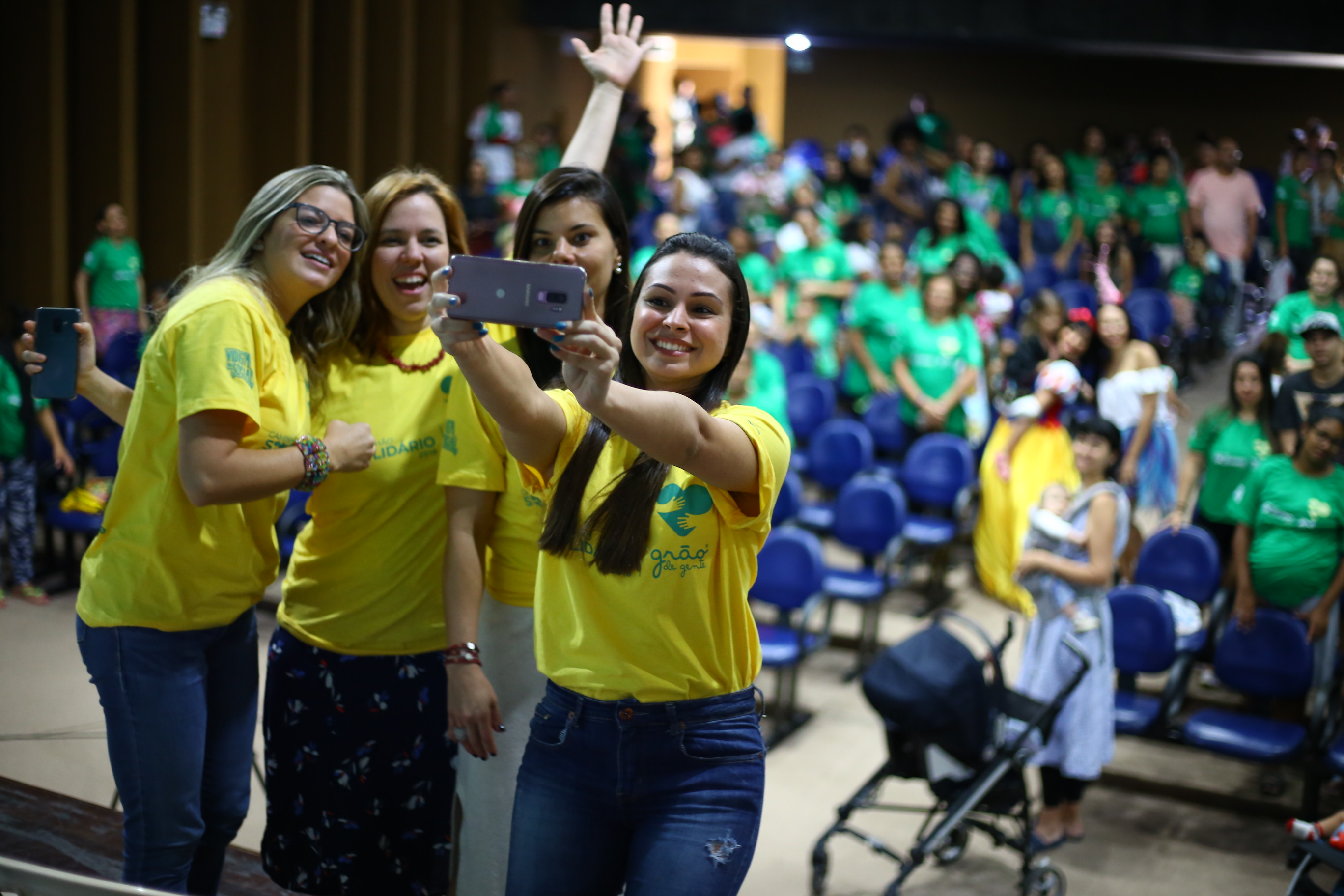 Check out a little bit of what happened in the chat at the Truck Solidarity event, held on the Vidigal hill to clear up the doubts of pregnant women and mothers who benefited from the action!

10 accessories to rock the trend

10 accessories to rock the trend