Bullying, how do you deal with this situation?

Currently we have seen many cases of violence on account of the bullyng. I then decided to approach this subject with some information that may help us in our daily life with our children. 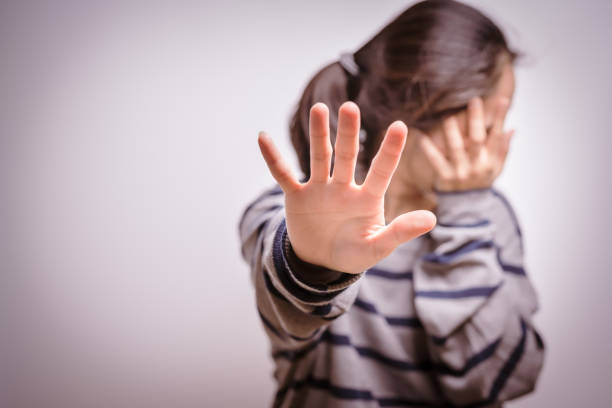 Bullying is a situation that is characterized by intentional, verbal, and physical aggression by an individual or group in order to assault or intimidate someone. Bullying has been studied for decades, but the debate about the causes and implications of this practice has gained more relevance in Brazil in recent times.

It is a problem that, in general, according to several psychologists, originates at home. Children or young people who are bullies often live in families where there is violence, verbal, physical or psychological; families where things are usually solved by force or with some kind of aggression.

In other cases, they occur because the child or young person does not know how to deal with some sudden change, or some new fact that happens in their lives and that affects them more strongly.
There are also cases of children and young people who are bullied with a reaction to having been bullied at another time, or as personal protection: since they do not want to be victims, they pass to the side of the aggressors.

It is also possible that bullying is related to the very culture in which the child and young person live. They see violence in the streets, aggressiveness, competition in the job market; they live in a time of great individualism, in which the strongest survives. All this, unfortunately, is reflected in the relationship with other children and young people. Then comes this practice, which is an attempt to stand out, to become a leader by the aggression, making its victims.

The best way to prevent your child from being bullied is to maintain a climate of love, tolerance, respect for differences and lots of dialogue.

How can you tell if your child is bullied at school?

It is often difficult to find out, because the children themselves can avoid counting, out of shame. They feel humiliated and keep this feeling to themselves. Or they may be threatened by the perpetrators of the bullying: “if you tell, you will see me”.

But there are some signs that can serve as warnings. Remember that if your child presents one or more of these signs, that doesn’t mean it’s certain he’s bullied. But you need to be alert when you observe these behaviors.

Attention if your son:

Always talk to your son. This shows how interested you are in your life and also helps diagnose if something is wrong. 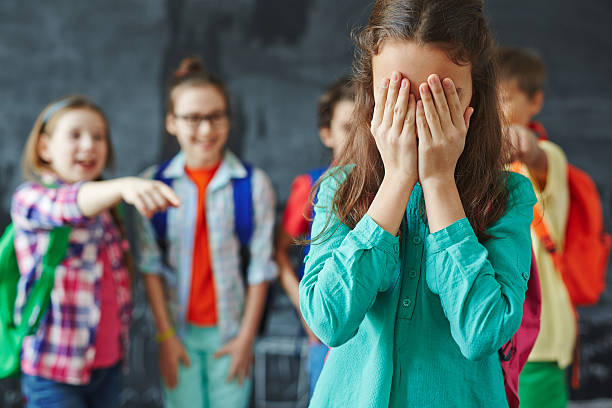 What are the consequences for bullies?

The way each child and young person reacts to being bullied varies greatly. But effects like:

How do you differentiate between what is and what is not bullyng?

As bulllying has become the norm in the media and schools, there is a risk of trivialization. Now everything is bullying? A fight in the hall, for example, is bullying? A harmless joke, a joke, is bullying?
Conflicts between people who study and live together can happen. Thus, an occasional argument or fight between colleagues is not bullying.

Bullying is a game in which only one party has fun, and the other suffers

+Back to School: Tips to Help Your Child

What to do when the problem happens?

What should parents do?

What shouldn’t parents do?

Don’t encourage your child to fight back. That would be educating for violence. It is better to educate to position yourself, gain autonomy and face problems with maturity and balance.

What is the role of the school in cases of bullying?

The school needs to be aware of these situations and inhibit such practices. Talk to the aggressor student, become aware of the implications of what he does and try to understand the causes of this attitude. This responsibility lies with the educators. And, of course, talk seriously with parents, position them on what happens and try to act together to inhibit these actions.
Group dynamics are interesting strategies. Some of them aim to put the young person in the place of the one who suffers the aggression and thus lead to reflection and change. In addition, the dynamics involve the whole class, and thus work with a third actor, besides the aggressor and the victim: the audience. After all, bullying only exists because a certain audience (the rest of the class) allows it, is complicit and even gives strength.

Source: Book Depends on You 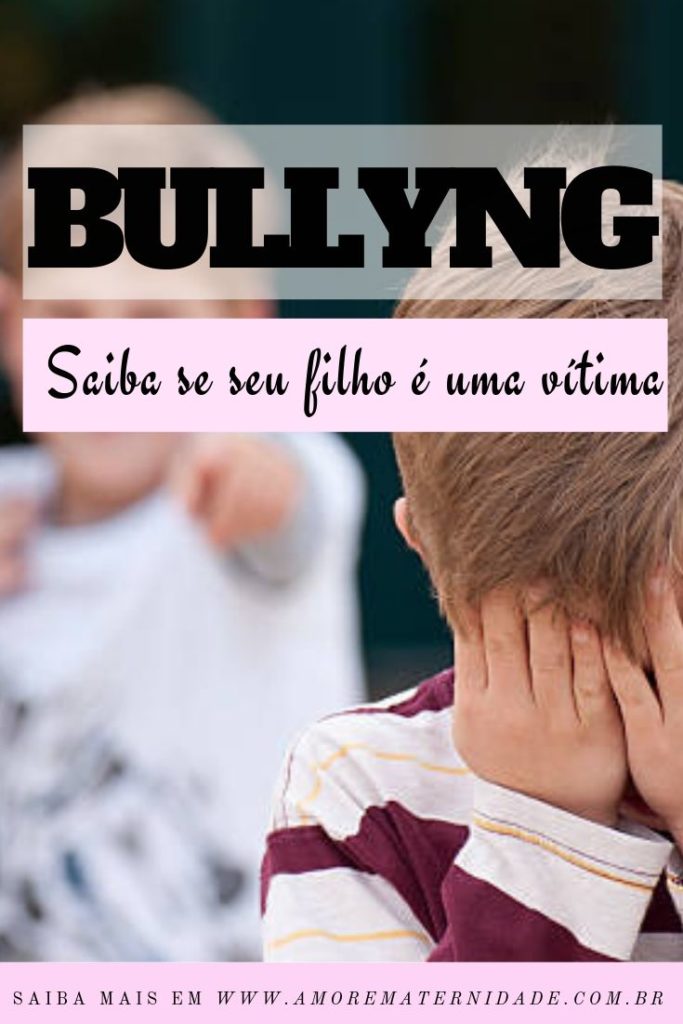 Join this cause you too #Ididn’t SayAbullying

I hope you enjoyed it. Doubts, suggestions, leave your comment! Thank you for visiting us!

I understand children on school holidays, what to do?

Shared bed: can you or can’t you?

Shared bed: can you or can't you?