Bruno Gissoni and Yanna Lavigne pose with their daughter

Parents Bruno Gissoni and Yanna Lavigne are already drooling with little Magdalene in their arms. The actors’ daughter was born in the early hours of Friday (26), at the maternity hospital in Rio de Janeiro. The actress, who initially intended to give birth in humanized home birth, was admitted to hospital on Thursday afternoon, next to her mother, Lucia Lavigne, her ex-boyfriend and her paternal grandparents Beto Simas and Ana Sang. 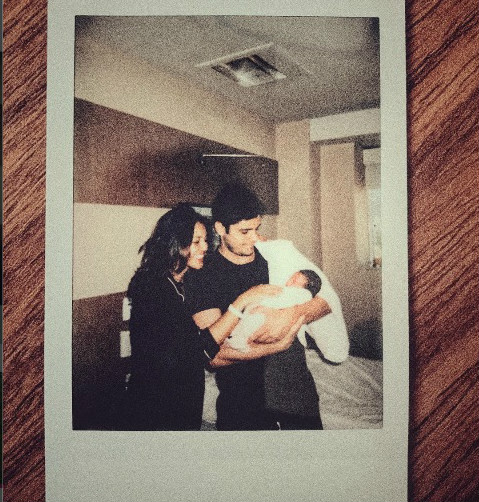 Actors Yanna Lavigne and Bruno Gissoni posed with their daughter Magdalene, who arrived in the world on Friday (26) (Photo: Reproduction/Instagram)

The first photo of Magdalene was posted by grandfather Beto Simas in his Instagram profile, but soon after it was deleted by him. Then it was the grandmother’s turn, Gissoni’s mother, to post the ornament of the bedroom door with the baby’s name and the message “Magdalene has arrived. More love… much love… welcome”.

Bruno Gissoni and Yanna Lavigne have been separated since February

Separated since February this year, Bruno Gissoni and Yanna Lavigne posed together next to their newborn in a photo posted by the actor in his Instagram profile. There are those who bet that they reacted after the birth of Magdalene. Hours before the birth, the actors had lunch together in celebration of a friend’s birthday. Videos were also posted on Gissoni’s social network. The atmosphere was one of harmony among them.

A few weeks before the birth, Yanna and Bruno had a disagreement, stopped following each other in the social networks and the actress decided to cancel the heiress’ baby shower. The fight happened because of an answer Yanna gave to this comment: “You are so beautiful, but I am so sad to know that you are living this moment without the father of your daughter. Usually this moment, so magical and unique, has to be one of complicity…”. The actress responded with the indirect: “Before only…” 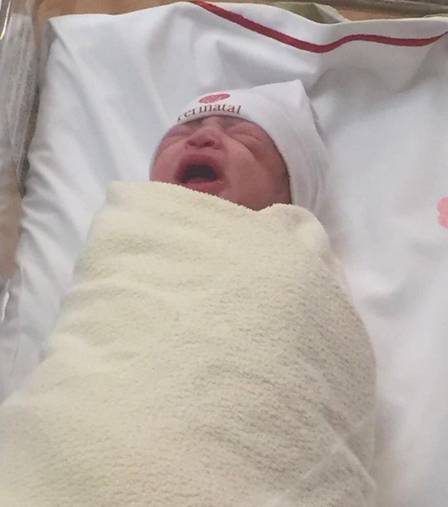 After the end, the actress received a lot of criticism for choosing to be a single mother and vented it to her followers, explaining that the decision was made with wisdom and tranquility. “They stigmatize this relationship in a very negative way, but it was the wisest choice for the moment and thought with much affection. If a woman forgives her husband, she is permissive without self-love. If she has the courage to have a single child, she is frivolous… A family needs love, harmony, care, regardless of how it is formed”.

Baby Boom: Check out the list of famous pregnant women in 2017!

Baby Cloud Room: Why choose the theme of the moment?

Baby Cloud Room: Why choose the theme of the moment?