Noises above what is allowed can damage children’s hearing; sowards the Inmetro seal for quality and safetyVisualize (open on a new tab) 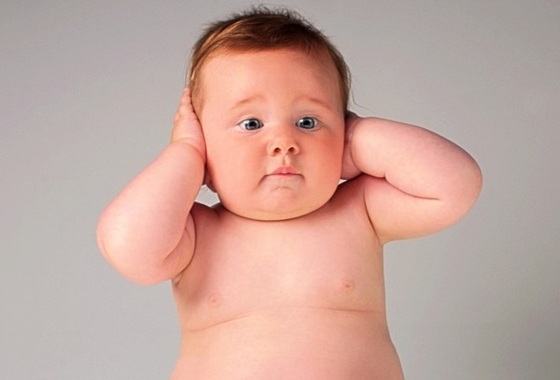 Dinosaurs that roar loudly, carts with sirens, games with explosions, telephones, guitars, airplanes and so many other toys emit sounds that can be very dangerous to the children’s hearing. We must redouble our attention at the time of purchase. The choice should not only take into account the child’s wishes, but especially the safety conditions. It is important to observe if the toy has the Inmetro seal as a guarantee that the sound level is within the limits established by law.

“The noises are everywhere. Inside, it’s the high-volume television; the blender; the vacuum cleaner and also the toys. All this can cause damage to children’s hearing. Parents should protect their children from the risks of hearing damage caused by excessive noise and, on the eve of Children’s Day, pay attention to the sound level of the toy they are going to buy”, warns Marcella Vidal, speech therapist at Telex Soluções Auditivas.

Sound toys of the type made in ChinaFor example, when bought from street vendors, they can make a noise above the law, which is 85 decibels. A “pirate” police car, for example, can record up to 120 decibels of noise. What does that represent? Just to have an idea, the noise of a chainsaw can reach 100 decibels, and that of a crusher can reach 110 decibels.

“Children are also exposed to high levels of noise when playing video games, going to Lan House where there are noisy games and listening to music with headphones at high volume. In noisy environments it is always advisable to wear a hearing protector for children”, advises the speech therapist, who is an audiologist.

Telex offers ear plugs that reduce noise but do not prevent the child from hearing the sound of parties and games. The ear plugs can be tailored – you need to assess the child’s age for use – even for adults who want to protect themselves from daily noise pollution.

According to the World Health Organization (WHO), a noise of 70 decibels is already unpleasant for the human ear. Above 85 decibels starts to damage the hearing mechanism. Continuous handling of a toy at this volume causes damage to the hearing of small children. Minors, up to three years old, are the most affected.

“Exposure to high levels of noise can cause irreversible damage to children’s hearing. Even brief exposure to loud sounds can already pose risks. So be on the lookout when buying toys. Ensuring children’s safety is certainly priceless,” concludes Telex’s speech therapist.

Stay tuned for the list of “pirate” toys dangerous to hearing (if they don’t have an Inmetro seal):