Before I was a mother, I was a woman

During the 365 days of the year, we are bombarded with messages about motherhood. And the pattern of texts, poems and acclaimed phrases is almost always the same: romantic. But we know that’s not the reality! 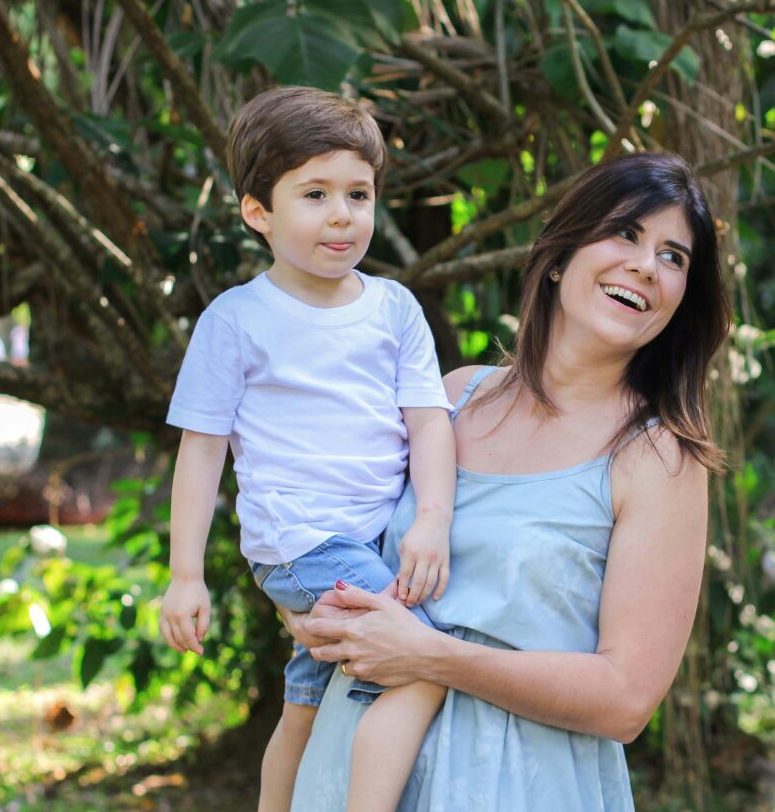 “Before I was a mother, I was a woman.” I heard that phrase a few times coming out of my mother’s mouth. At times in my adolescence, when I questioned something or in conversations about her role and functions as a mother, the phrase came up. I don’t know if it was a message, a lesson for the younger ones, or a way for her to remember that behind that bunch of assignments and responsibilities there was one person – in this case, a woman. At that time, that phrase did not make much sense to me. Today, it all does.

I had my son when I was 29. Before he was born, my social life was fantastic. We had a group of friends who got together every weekend to do something. Cinema, bar, restaurant, someone’s house, music show. The weekends were always busy, and staying at home was an option, not an imposition. During the week, I worked in another city and almost every day I was away. I would drive for hours and hours listening to my favorite songs, have lunch at the restaurants I liked and was free to come and go when, where and how I wanted.

Before Pedro was born I knew my life would change. I was never wrong in thinking that things would be the same with the addition of a child to my routine, but to say that they have changed is not enough to describe everything that motherhood has done to me. I once heard that when a child is born, a mother is born, but with me things were not like that. The birth of my child represented the death of the old woman I was. I know how heavy that sounds, but that is exactly how I felt. The free woman I was, to go, come, choose, do and be whatever I wanted, ceased to exist at the moment Peter came into the world. The woman (not so) sure of the things she wanted, liked, thought and fought for, died at the moment when Peter gave his first shout, in a weeping cry for him and for me. In her place, a new one was born.

In the first months of my son’s life, the physical, social and psychological changes I went through were brutal. My body was no longer the same. Different marks, shapes and curves composed the new body that I found difficult to understand and accept. Acceptance that not only I had difficulty in going through, but all the people who charged me the weight and measurements that I had before being a mother. My social life ceased to exist. And on second thought, I also ceased to exist as a social being. People started calling me a mother. On the street, at the market, at the pediatrician’s appointments, at the maternity groups. I stopped being someone with a name, surname and address to become “Pedro’s mother”. The friends from the weekend outings disappeared. Favorite songs, favorite books, personal tastes and freedom too. I sank into the new role that life had given me, and for a long time I didn’t know how to be anything but a mother. 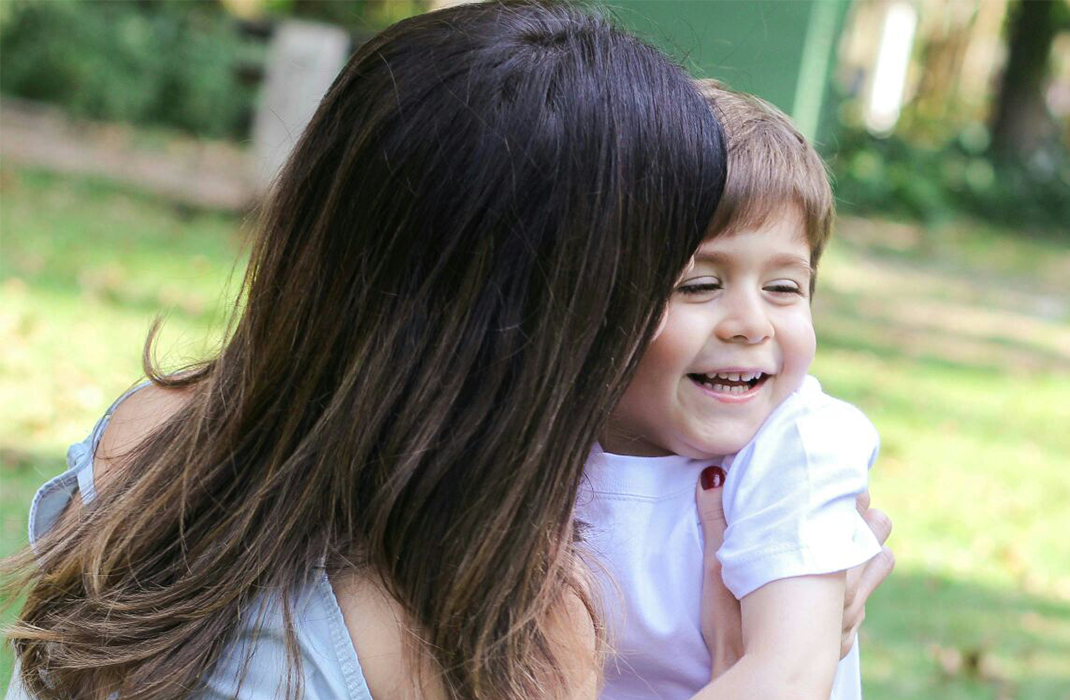 For a long time I allowed the world to revolve only around my son, and the phrase I heard so often from my mother became dormant in my memory. I left my wife’s side behind and became a mother. Intense, insane, delivered. And motherhood, which took so much from me, also transformed me. With the regulated sleep, the introduction of food entering the axes and the autonomy of the baby that became a child, I could realize, little by little, that behind that role and that whirlwind of functions and responsibilities there was someone, and that before being a mother I needed to be a woman.

Every day, in more subtle or overwhelming ways, Peter teaches me about him, about me and about the world. He makes me feel the greatest and most genuine love that life can give me, he teaches me that besides being a mother, I must be many others. And that the changes I have gone through with his birth – and my rebirth – are immense, but that motherhood is not something that should define or limit me, but transform me. Always. 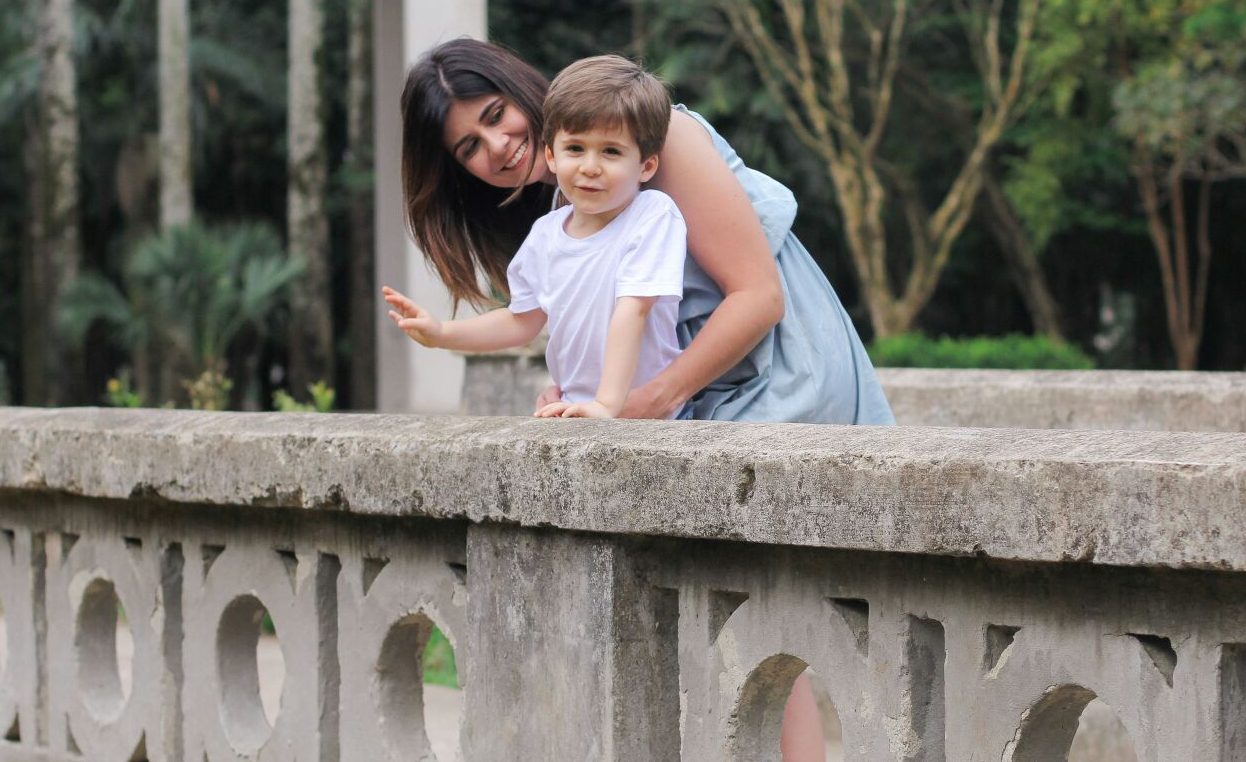 International Down Syndrome Day: Love does not count chromosomes!

How to organize your baby’s wardrobe?

How to organize your baby's wardrobe?