“Impossible” is a word that is definitely not in the vocabulary of physical education teacher Mara Candaten. Pregnant at 50 years of her first child, Prince Gaius, expected to be born in early November (read the full story of Mara here), she decided to do different even in the celebrations and promoted a baby tea in a ballad rhythm. 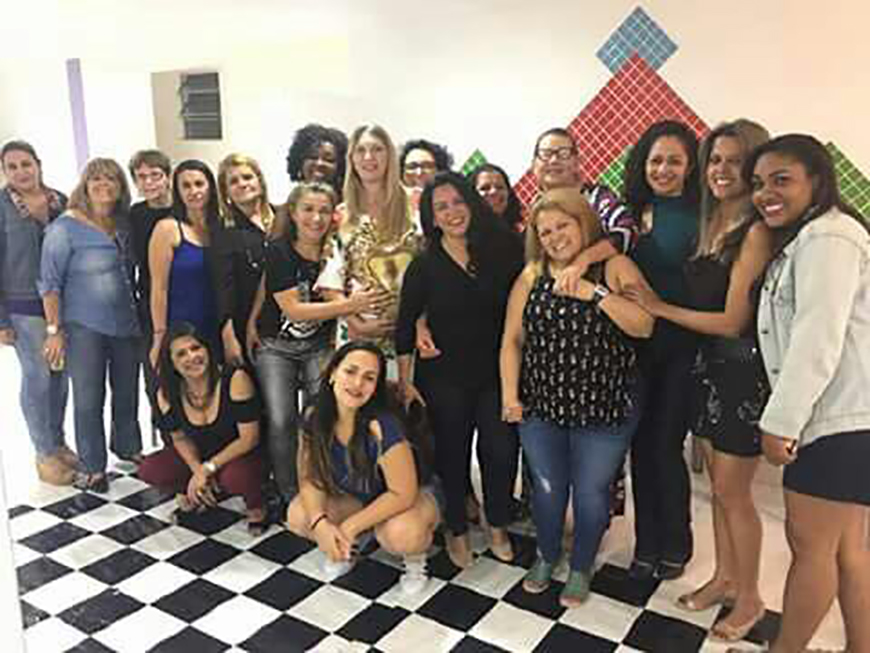 Mara innovated and promoted a surprise for her friends in her baby shower in a ballad rhythm!

Baby tea at a ballad rhythm

The idea of Mara, 32 weeks pregnant at the time, was to maintain the tradition to some extent: a party for women only. A few friends knew of the surprise that Mum planned and were only in charge of warning the other guests that they should not bring children. And that’s when it all started.

“At first, I had trouble finding a space because I wanted to do everything my way, the way I imagined. As soon as I got it, I decorated the table myself, hired a DJ and two gogo boys,” Mara says. 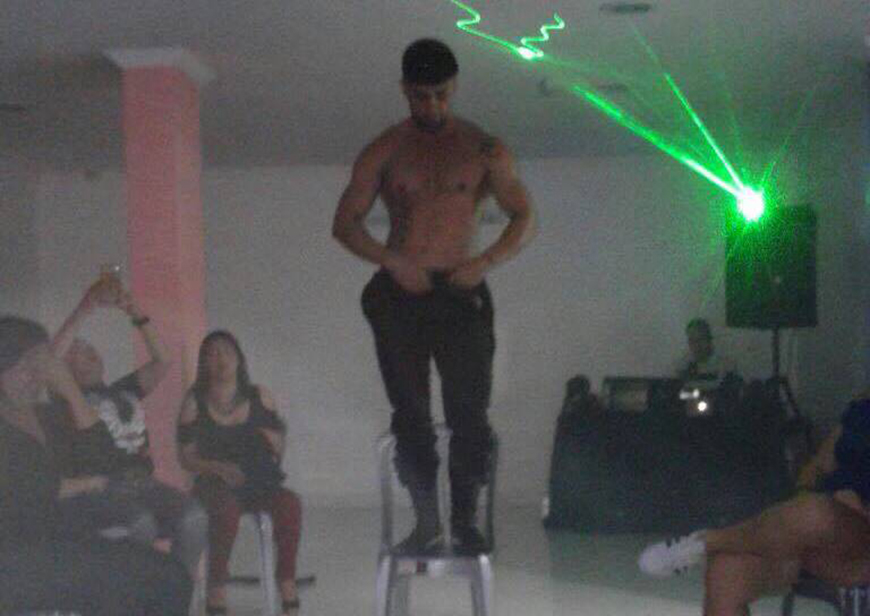 Mommy hired two gogo boys who interacted, had fun and played with the guests.

The teacher says that her friends like to dance a lot, and that this was a way she thought to entertain them in a different way. “When they arrived, I said that instead of little memories, they would have another way to remember the party – the fun memory of a baby shower in a ballad beat.

The attraction was super well accepted by Mara’s friends, who participated, interacted and got into the game. “They loved it, thanked me and said that if it wasn’t this fun it wouldn’t have my face. The same way they say their bachelorette parties, I say this is my ‘childless’ party”.

After about a year in treatment at a reproduction clinic, at the age of 50, Mara saw her dream of a positive test come true! Currently 34 weeks pregnant, Mara is waiting for her boy, Caio. With birth planned for early November, when she turns 40 weeks old, Caio arrives as a gift to her mother, who turns 51 at the end of October.

Teddy bear room: 10 models that will enchant you!

Teddy bear room: 10 models that will enchant you!