Baby is born premature: What can it do?

Baby is born prematurely: Complications resulting from premature birth, that which occurs before 37 weeks of gestation, are among the main causes of infant mortality, according to the World Health Organization (WHO).

In Brazil, data from the Ministry of Health indicate that 11.7% of births occur before their time, that is, around 340,000 babies are born prematurely.

After all, what can make a baby born prematurely? What are the factors that can determine this risk? And how to prevent?

See everything about it in the article below! 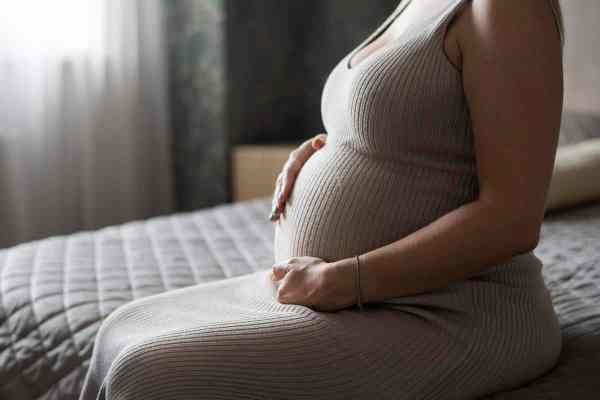 Pregnant sitting on the bed, hands on her stomach. Photo Credit: Freepik

Baby is born prematurely – What is premature birth?

Premature birth happens when the baby is born before 37 weeks of gestation.

Keeping in mind that a complete pregnancy lasts about 40 weeks from the first day of a woman’s last menstrual period, but a delivery between the 38th to 42nd week is still considered within the normal timeframe.

Therefore, before 37 weeks the baby is already considered premature.

How to calculate the age of a premature baby?

First, a preterm’s gestational age is the number of completed weeks in the womb at birth, as calculated from the mother’s menstruation dates and the baby’s maturity characteristics at birth.

In turn, age-adjusted is commonly used when it comes to the baby’s development, but chronological age is better for calculating the time of health appointments and immunizations.

Premature Birth – What Can It Cause?

It can also be caused by illnesses related to the health of the pregnant woman, such as anemia or pre-eclampsia, for example.

Usually, preterm birth can be identified through some signs and symptoms such as: frequent and regular uterine contractions, increased vaginal discharge and a sensation of pressure, or pain, in the pelvic region.

In these cases, it is very important that the pregnant woman goes to the hospital as soon as she feels these signs and symptoms.

This is because preterm labor can pose risks for the baby, especially if he or she has a very low gestational age.

Therefore, during preterm labor, the doctor may try to delay the birth by using medications and techniques to prevent uterine contractions and dilation.

However, it is difficult to be able to delay childbirth for more than 48 to 72 hours. In the case of a premature baby’s birth, it is common for him to stay in the NICU.

This is so that its development is monitored and complications are prevented. 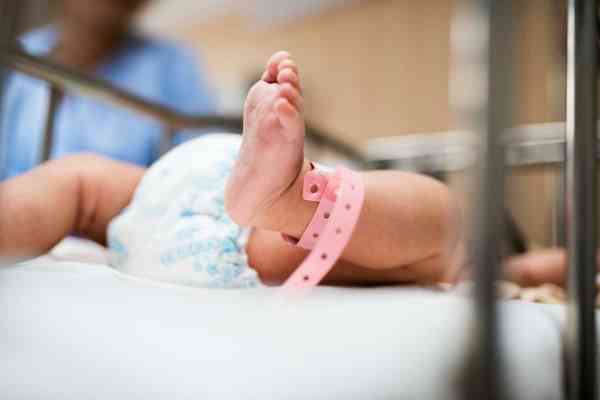 Baby is born premature – Signs and symptoms of premature birth

The pregnant woman may suspect that she is going into premature labor when she presents signs and symptoms such as:

If a woman experiences these symptoms before 37 weeks of gestation, it is important that she call her obstetrician or go to the hospital for an evaluation.

Typically, the doctor orders a transvaginal ultrasound to assess the measurement of the cervix, as well as an analysis of the vaginal secretion to identify the presence of fetal fibronectin, a protein that helps confirm the risk of preterm birth.

A measurement above 30 mm in the cervix indicates an increased risk of delivery within 7 days and women who have this value should be evaluated for fibronectin.

Are there women with a greater predisposition to premature birth?

Yes. Premature birth is more likely to happen in women over 35 or under 16 years of age.

It also occurs more often in women who are pregnant with twins. Or when they are losing blood in the third trimester of pregnancy.

Other factors have been associated with a higher rate of premature births.

Obesity is also a factor that can increase the propensity for gestational diabetes and pre-eclampsia and, consequently, premature birth.

And the harmful effects of smoking and alcohol consumption, which increase the risk of the baby developing some diseases, must always be emphasized in consultations.

In addition, other situations that can cause premature labor are:

In addition, pregnant women with a history of vaginosis are also at greater risk of premature birth, because some bacteria can release toxins and promote the release of cytokines and prostaglandins that favor labor.

Some foods and medicinal plants can also promote uterine contraction and encourage premature labor and, therefore, are contraindicated during pregnancy.

Therefore, it is essential that prenatal care is done monthly and continuously.

Just as it is essential that the maternity hospital offers all the multidisciplinary support for the care of pregnant women and premature babies.

As many premature infants remain hospitalized for several weeks, psychological support for the mother and family members is also essential.

And the encouragement of breastfeeding and the administration of breast milk, whether even through a milk bank during hospitalization, should be encouraged, as it helps in the newborn’s recovery and discharge home. 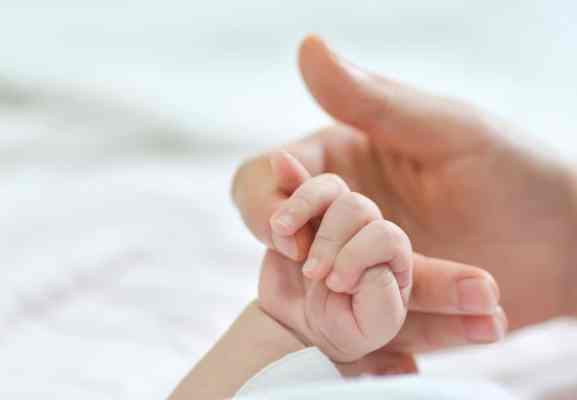 baby is born prematurely: Most premature mothers and fathers wonder what they did to trigger a premature birth and feel some guilt.

In the vast majority of cases, there is nothing that could have been done to prevent a premature birth. But some myths still persist, such as:

But none of these factors are real, so don’t worry!

Baby is born prematurely: The complications of preterm birth are related to the gestational age of the baby at birth:

Generally, preterm babies are placed in an incubator as they are not able to maintain their body temperature.

Thus, this device maintains the temperature and humidity similar to the uterus, allowing its development.

Babies with less than 34 weeks of gestation can still be connected to a breathing apparatus, because before 34 weeks of gestation they lack surfactant, a substance that facilitates the entry of air into the lungs and, therefore, signs such as a bluish color may appear. of nails and fingertips and lips.

In addition, preterm babies are at increased risk for retinopathy, which decreases visual ability, so all preterm babies need to wear a blindfold while in the NICU.

The baby is only released home when he reaches 2 kg and when his organs are more developed, so that he can swallow without a probe and breathe without the help of devices. 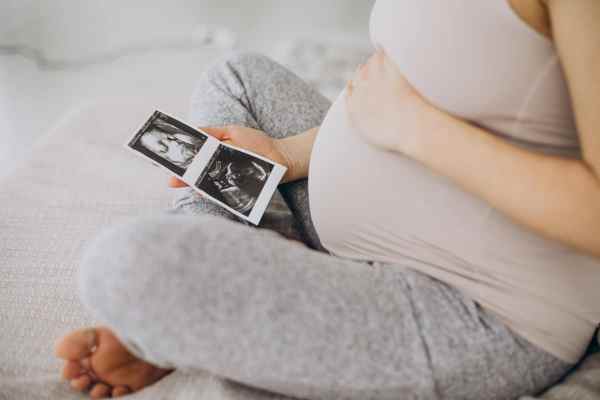 Baby is born prematurely – How to avoid premature birth?

Baby is born prematurely: To avoid premature birth, what a pregnant woman can do throughout pregnancy is to avoid excessive physical activity and follow all the obstetrician’s guidelines during prenatal consultations.

However, if the delivery starts before the expected time, the obstetrician may indicate the use of medications such as steroids or drug antagonists.

What are hot names?