After six months, a mother who lost custody of her child because of her address is able to reverse the decision of the court

In July, a decision of the Court of Justice of Rio de Janeiro caused many polemics and discussions: a mother lost custody of her child and, as the main argument, the judge claimed the address where she lived with the child, the neighborhood of Manguinhos, in the North Zone of Rio. However, on the last 27th, the TJ/RJ presented a revision of the sentence, returning custody of the 8-year-old child to his mother, Rosilaine Santiago. 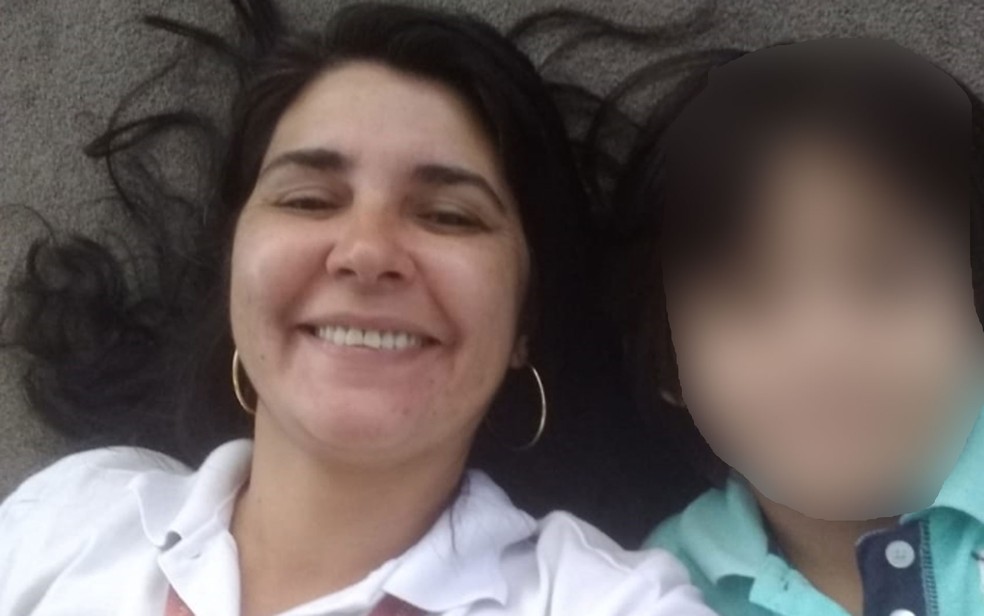 Rosilaine Santiago fought in Justice to remain in custody of her son – Photo: Personal file

The first decision was “mistaken and unacceptable”, according to the lawyer Silvia Felipe Marzagão, from the law firm Silvia Felipe e Eleonora Mattos Advogadas. The expert points out that she did not have access to the case file, because it was in secret, but states that a decision on custody of a child should always take into account the “overriding principle of interest” of the child, which in this case does not seem to have happened.

“An initial mistake is not to have fixed shared custody, which is the rule in our legal system. And, in this condition, it is established who is the main resident, who will offer all the child’s needs and with whom he/she will spend more time”, he explains.

The child’s father is military and lives in the city of Joinville (SC). His son had not seen him for four years when the decision on custody was made. His mother, Rosilaine Santiago, has been working as a community health worker for four years, with a signed card, in addition to having her own home. She was raised in Manguinhos, where her parents still live. The boy also studies in a private school.

After the judge’s verdict in July, the mother sued the Rio de Janeiro Rights Commission, which appealed the sentence. According to Rosilaine’s lawyer, the child’s father was responding for attempted murder and domestic violence in other cases.

“When you analyze the conditions, you see that the first decision overestimated the financial issue to the detriment of other conditions, which are as or even more important than the neighborhood, or the income, of that family, such as the bond that the child has with his mother, the social environment and the relationships he has established during his life,” says Silvia.

“Damnable”
Another argument used by the judge to hand over custody to his father was that, because it was a boy, it was necessary for him to have a “fatherly example” in his upbringing.

The expert commemorates the reversal of the sentence and states that the justification based solely on the issue of gender is absolutely “reprehensible”.

“There are no words to define the absurdity of it. So, for example, in other cases, we have to separate the boys from the girls and give the mother or father to raise, depending exclusively on the gender? That doesn’t make sense, it’s absurd to think about the custody of a child thinking about gender. Not only is it recommended, but it is usually demanded in the courts that the child has as much contact as possible with each one of them. It’s a relief that the TJ/RJ has reformed the decision”, he comments.

About Silvia Felipe and Eleonora Mattos Attorneys at Law

Working together since 2007, lawyers Silvia Felipe and Eleonora Mattos have a firm profile, responsible and sensitive to social and affective issues related to Family and Succession Law, an area of their exclusive professional activities in an office that bears their names.

How to make a child happier? Check here 4 steps