For many women the menstrual period is reduced to cramps, irritation, swelling and PMS. In this scenario, interrupting or suspending menstruation permanently has been a good option. According to *Renato de Oliveira, gynecologist and infertile cryogenistIt was the time when menstruation was the best thermometer of the good functioning of the organism and an evident sign that pregnancy did not occur. “From the moment there was a change in the role of women in society, the number of patients who want to stop menstruation has increased,” he said.. 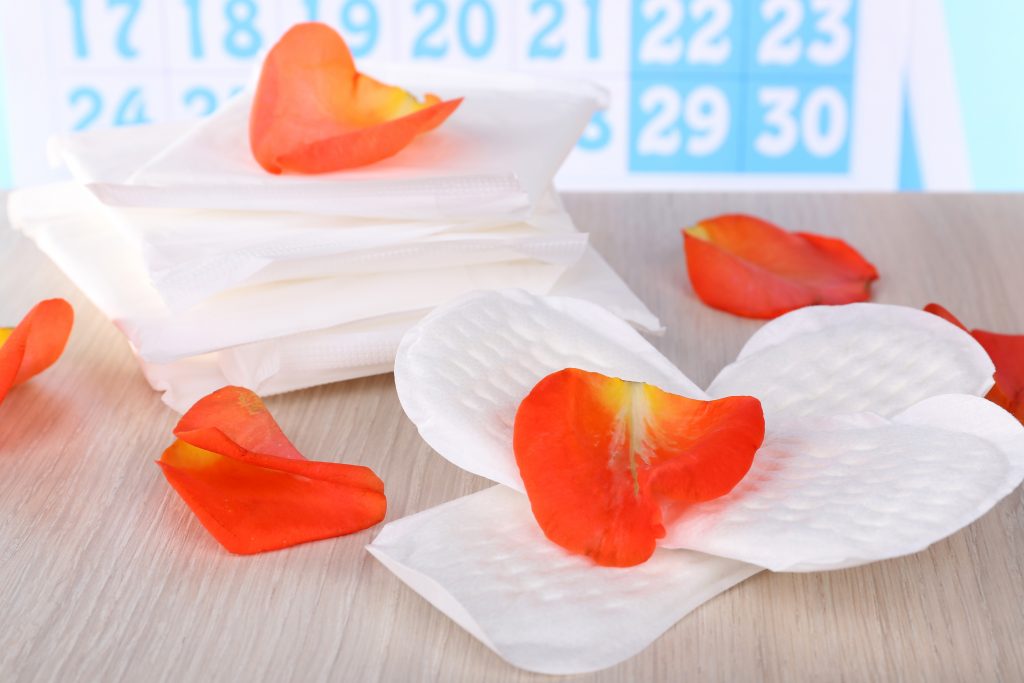 Although the subject is relevant among women, there is still much fear of stopping menstruating. Below, the specialist clarifies some doubts on the subject. Check it out:

1- Can all women stop menstruation?

Yes, but any method that contains estrogen should not be used by women with uncontrolled hypertension, who have undergone major surgery with prolonged immobilization, who have a history of stroke, ischemic heart disease, severe migraines, liver tumors or acute hepatitis.

2 – Who has myoma and/or endometriosis can benefit from the suspension?

Yes, stopping menstruation can also be treatment for some diseases such as myoma and/or endometriosis. For myoma, for example, possible heavy bleeding can be controlled by stopping menstruation. “In the case of endometriosis, which is characterized by the presence of endometrial tissue implanted outside the uterine cavity, for some patients during their menstruation, with intense pain, diarrhea and even blood in the urine. In this situation, the suspension would be an excellent alternative to reduce these symptoms, but remembering that, this technique can make the chance of pregnancy practically null”, explains Oliveira.

3 – Does stopping menstruating cause infertility?

No, hormonal methods do not cause permanent infertility. “The interruption of the method and the return to menstrual cycles suggests a return to fertility. However, there are other factors that can be associated with the difficulty of getting pregnant, such as age. Thus, it is not the fact of having used 10 to 15 years of contraceptive, which makes pregnancy difficult, but the fact that the patient has lost these years of reproductive life,” explains the specialist.

4- What are the methods to suspend menstruation?

The most common method is the continuous use of the contraceptive pill. In this case, the patient takes the medicine, which can be a combination of the hormones estrogen and progesterone, or just progesterone, without interruptions. Other methods include: levonorgestrel-releasing IUD, an option that can prevent menstruation and pregnancy, and it is advisable to keep it for up to five years; subcutaneous implant – a small flexible stick, thinner than a toothpick, is made from progesterone and should be placed under the skin in the forearm; and the quarterly injection of medroxyprogesterone acetate.

5- How to choose the best method?

The suspension of menstruation should be indicated by a specialist. “The prescription of any method should consider safety for each patient according to the eligibility criteria of the World Health Organization (WHO). Thus, medical consultation is essential to avoid the risks of self-medication,” he concludes.

*Renato de Oliveira – Graduated in Medicine in 2007 at the State University of Campinas (UNICAMP). Residency in Gynecology and Obstetrics between 2009 and 2012 at the Centro de Atenção Integral à Saúde da Mulher (CAISM) at UNICAMP. Medical specialization in Human Reproduction at the Faculdade de Medicina do ABC, between 2012 and 2014. Gynaecologist responsible for the area of human reproduction of Cryogenesis. Member of the infertility team at Instituto Ideia Fértil. Participated in several publications on endometriosis, infertility and carcinoma in the cervix.

Cryogenesis, which was born in São Paulo and has over 15 years of experience with stem cells, is accredited by AABB (North American Association of Blood Banks) and certified by IQNet NBR ISO 9001:2015. The clinic is a reference in stem cell collection and cryopreservation services, reproductive medicine, platelet gel and apheresis, including the differentiated technique of extracorporeal photopheresis. Its mission is to stimulate the development of biotechnology through research, ensuring a cellular reserve for future genetic treatment. www.criogenesis.com.br.