Watching film is too good, and when we can make our home the cinema and with the family, it gets even better. Around here we love and are always together! I bring you a little list of children’s films that are a success here at home.

Get the popcorn ready because the children’s film session is about to begin:

On vacation, the students of the World School travel to the Panapaná camp, owned by the grandfather of Alicia. There they participate in a gymkhana organized by Mr. Campos, who does his best to make the children have fun. However, the arrival of González, a representative of a real estate developer who intends to buy land of the camp to turn it into a factory, shakes the place up.

Check out the main health care

Maternity Suitcase: Is It Worth Investing?

How to deal with the noise of fireworks?

15 golden tips for traveling with your baby 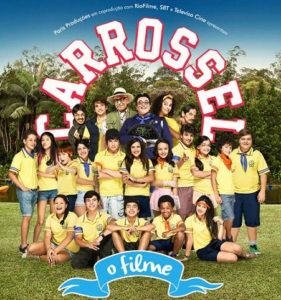 Children are invited by a Brazilian music star to one of his shows. But the tour turns into a nightmare when the evil villains Gonzales and Gonzalito, who just got out of prison, decide to kidnap Maria Joaquina. 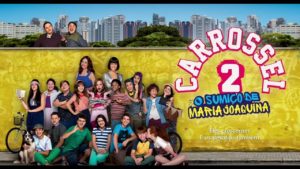 The world’s largest monster factory has James Sullivan, one of the scariest monsters, who has blue fur and horns, as well as his assistant and best friend Mike, a one-eyed green monster. Their mission is to scare children, who are considered toxic by monsters and whose coIt would be catastrophic for your world. However, when visiting the world of humans at work, Mike and Sully meet the girl Boo, who ends up unwillingly in the world of monsters. 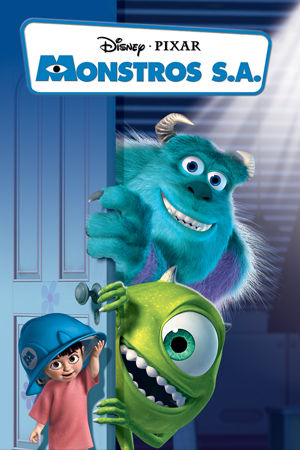 Mike and Sulley, promising students at Monster University, are forced to unite when their fierce competition for the scariest student rank in the class gets out of hand and they end up being kicked out of college. 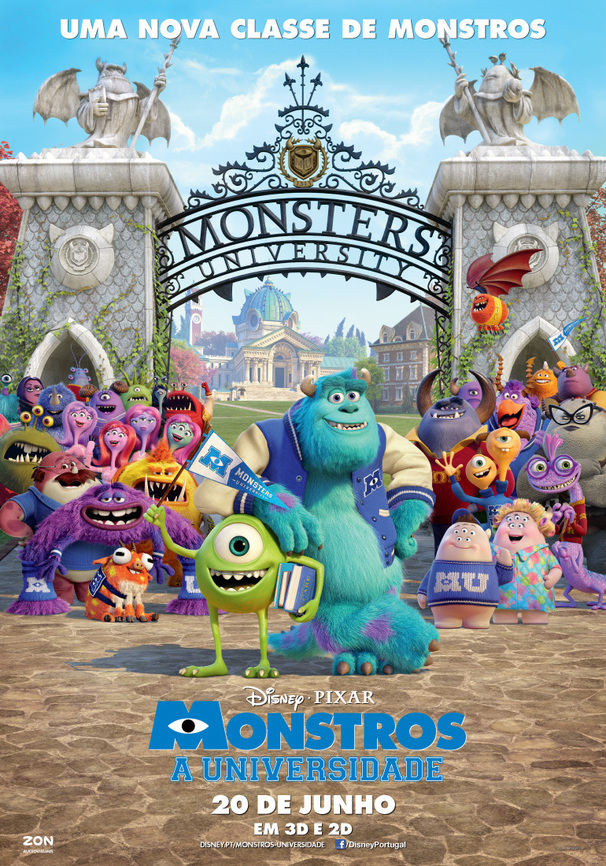 After the government banned the use of superpowers, the greatest hero on the planet, Mr. Amazing, now lives a normal, peaceful life with his family. Although happy with his domestic life, Mr. Amazing still misses the times when he lived as a superhero, and his great chance to get into new action…when an old enemy strikes again. Only now he’ll have to rely on the help of his whole family to beat the villain! 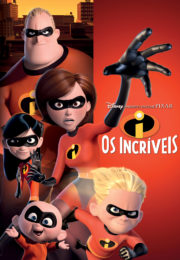 Elastic Woman takes action to save the day, while Mr. Incredible faces his biggest challenge so far: taking care of his three children’s problems. 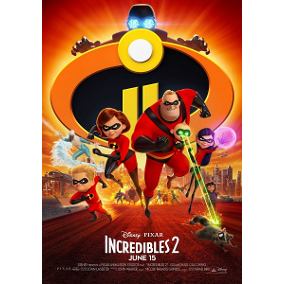 Traveling to California to compete against The King and Chick Hicks for the Piston Cup Championship, Lightning McQueen is lost after falling off his truck in the city called Radiator Springs. Little by little, he makes friends with the city residents, including Sally, Doc Hudson and Mate. When chey, time for McQueen to leave, the championship is no longer his priority. 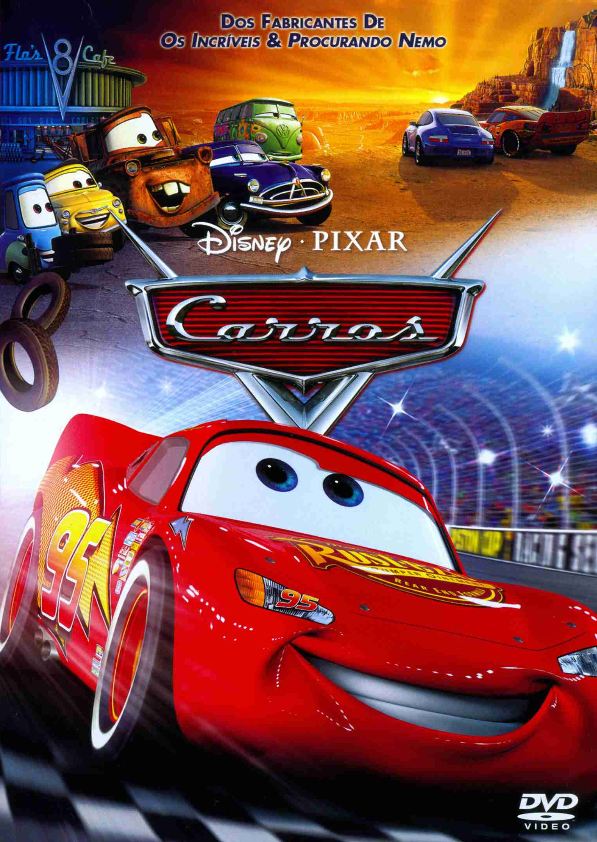 Race star, Lightning McQueen, and wingman, Mate, travel to compete in the first World Grand Prix, which will reveal the fastest car on the planet. In this unmissable journey, Mater gets involved with a group of espionage and lives great adventures with his friends. 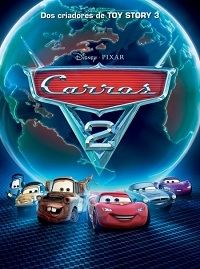 During another electrifying race on the track, Lightning champion McQueen accelerated too much and ended up losing control. Now, after rolling over several times and almost leaving this for the better, the Red will have his life changed forever. The accident was so serious that, with the damage, McQueen may have to retire for good. 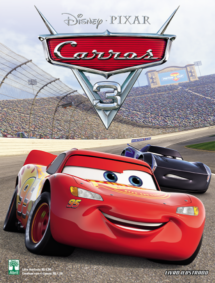 Carl Fredricksen is a balloon vendor who, at 78, is about to lose the house he always lived in with his wife, the late Ellie. After an incident, Carl is considered a public threat and forced to be committed. To prevent this from happening, he puts balloons in his house, causing she takes off. Carl wants to travel to a forest in South America where he and Ellie have always wanted to live, so he discovers that a problem has taken him on board: Russell, an 8-year-old boy. 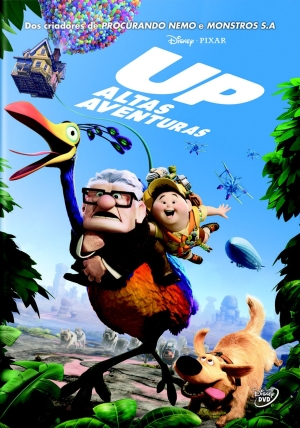 Lewis is a genius who loses hope of finding his latest invention, which was stolen by Bowler Hat Guy. But to his surprise, young Wilbur Robinson arrives to take him for a ride in his time machine. The boys spend a day in the future with Wilbur’s eccentric family and it endsI’m discovering a secret. 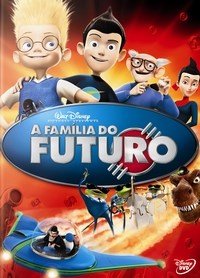 Pedro Coelho is a rebellious animal that gets ready in the backyard and even inside Mr. McGregor’s house, with whom he fights a hard battle for the care and attention of animal lover Bea. 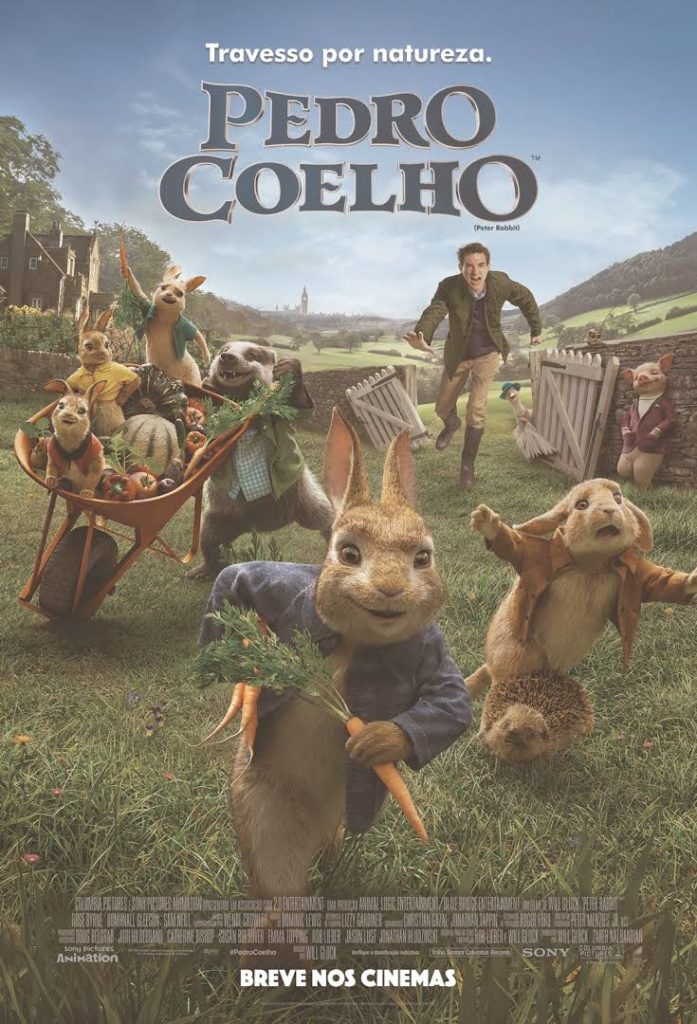 Miguel is a 12 year old boy who wants to be a famous musician, but needs to deal with his family who disapprove of his dream. Determined to turn the game around, he ends up unleashing a series of events linked to a 100-year-old mystery. 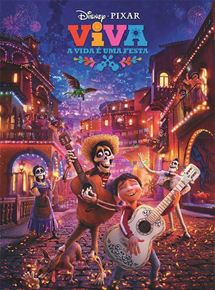 The Transylvania Hotel is a five-star resort that serves as a refuge for monsters to rest from the hard work of chasing and scaring humans. The place is commanded by Count Dracula, who decides to invite his friends to celebrate the 118th birthday of his daughter, Mavis. What he doesn’tWhat he expected was that Jonathan, a human with no notion, would appear in the right place when the hotel is full of guests and, on top of that, fall in love with Mavis. 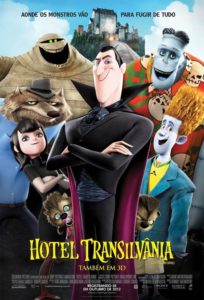 How to teach kids how to manage their money

Children’s allowance: at what age to start and what is the ideal value?

Dracula realizes that his grandson, who is half human, is not showing his vampire side. The worried grandfather, along with his friends, decides to put the boy in a special training while Mavis and Johnny are away. To make matters worse, Dracula’s father shows up for a visit. 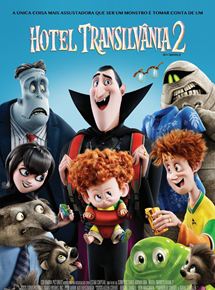 Lonely, unhappy and looking for a new love on the internet, Dracula is surprised with a gift from his dear daughter: a vacation on a cruise ship. There, he is enchanted by the commander, who, in turn, hides an unfriendly secret. 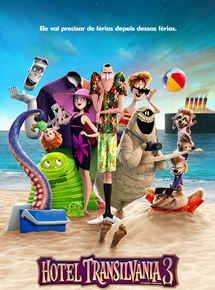 Ferdinando is a bull with a calm and peaceful temperament, who prefers to sit under a tree and relax instead of running around snorting and banging his head with others. As he grows, he becomes strong and big, but with the same thought. When five men go to his fazenda to choose the best bullfighting animal in Madrid, Ferdinando is accidentally selected. 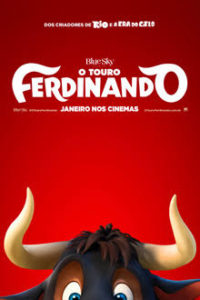 With the move to a new city, Riley’s emotions, who is only 11 years old, become extremely agitated. A mess in his brain control room leaves Joy and Sadness out, affecting Riley’s life radically. 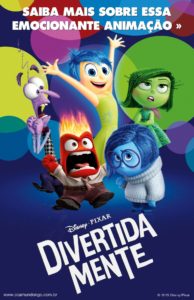 A talking baby who wears a suitcase and carries a mysterious suitcase joins forces with his jealous older brother to prevent an unscrupulous CEO from ending love in the world. The mission is to save the parents, prevent disaster and prove that the most intense of feelings is a powerful force. 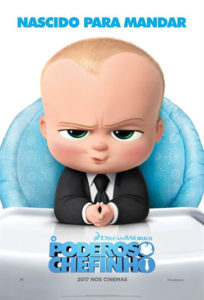 Hiccup is a Viking teenager from Berk Island, where fighting dragons is a way of life. Played at a dragon-fighting school, he wants to prove he’s a real Viking, but by making friends with an injured dragon, he has a chance to change the future of his people. 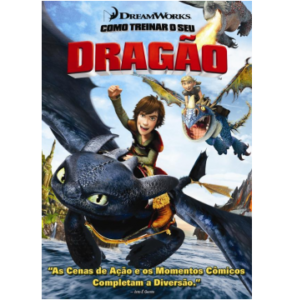 I hope you enjoyed it! And there in your house, what’s the successful children’s movie? Leave your comment.