10 myths about this much feared disease is surrounded by unknowns

According to the Brazilian Alzheimer’s Association, about 35.6 million individuals suffer from this disease and in Brazil the number reaches 1.2 million. 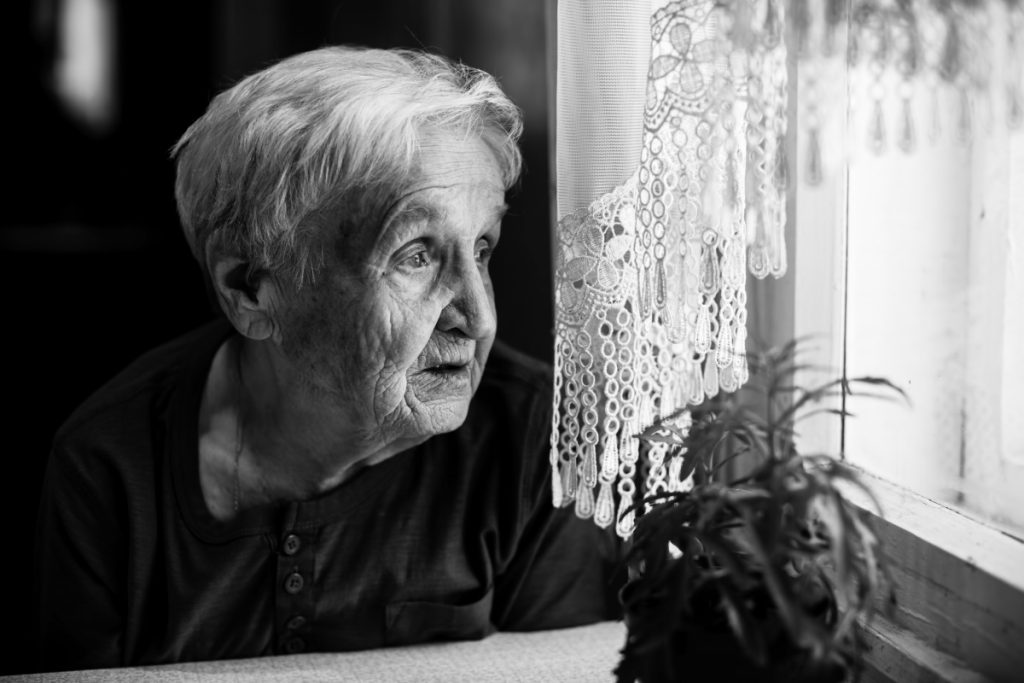 It is estimated that the number of people who will receive this diagnosis will grow exponentially in the coming years because of the aging population. Their characteristic symptoms are memory loss, difficulty in attention, orientation and other cognitive activities, behavior changes and difficulty in finding the right words during a conversation.

Experts still can’t explain exactly why they appear, but it is already known that among the carriers there is an increase of proteins, beta-amyloids and Tau, which damage the neurons and the connections between them. Unfortunately the disease has no cure and is progressive. Therefore, the treatments are only palliative, decreasing its advance and improving the quality of life of the patient. Being surrounded by people who know how to deal with the disease is very important for the individual, which makes homes for the elderly good options when the family is not available to give the person proper support or hire a specialized professional to do so. Another way to help people who suffer from the disease is to know what is and what is not true about it. See what are the most common myths:

It is most common in older individuals, as it is related to brain aging. The chance to develop it doubles every five years after the age of 60, reaching almost half of individuals aged 85 and over. “This does not mean that young people are free to face it, but, in this case, the problem is usually genetic,” says Dr. Amabile Pandori, geriatrist at Vivenda Quinta das Flores. When in doubt, the ideal is to look for a geriatrician, neurologist, psychiatrist or clinician so that they can do a more detailed investigation with the help of blood and image tests, such as magnetic resonance imaging.

She’s not usually hereditary. Therefore, the fact that there is someone in the family who suffers from evil does not mean that the other members are necessarily in danger. However, there are some genes that can be inherited and that increase the chances of Alzheimer’s giving faces, but this only happens in 2 to 5% of the cases and they need to be associated with other factors, such as aging, diabetes and lack of mental exercise, for example, to lead to the emergence of the evil.

3 – Forgetting things in old age is synonymous with Alzheimer’s disease.

“Small flaws in memory and forgetfulness, especially of recent facts and details, are normal in older people, it is estimated that they occur in up to 70% of individuals over the age of 70,” explains the expert. And it should be clear that they do not mean that the person is suffering from the disease. But if any doubt arises, the ideal is to look for a doctor so that he can perform the appropriate tests and, if necessary, start the treatment quickly to delay the evolution of the condition and improve the patient’s quality of life as soon as possible.

4 – Memory loss is the first symptom of the disease

According to Dr. Amabile, some signs may appear long before this symptom, such as anxiety, depression, feeling of panic, apathy, unexpected behavior, sleep disturbances, disorientation in time and space and inability to solve simple problems. It is important that people close to the individual be aware of these signs.

That only happens when the picture is well developed. Before that, the individual remains aware of what is happening around him/her and it is very important that people know this, because some relatives may talk about the problems associated with the case in front of the patient, causing him/her to be emotionally hurt.

They can delay the onset of the disease, ease symptoms and even help with treatment, but their practice does not prevent the development of the disease. The same goes for physical activities.

The women’s team members have twice the chance to develop this picture. Experts still can’t explain why, but they believe that one possibility is that they outlive them and age is one of the main risk factors for evil.

8 – The diagnosis of Alzheimer’s is very difficult

There is no single reliable criterion for the doctor to determine that this is a problem, but with the help of a combination of laboratory and imaging tests and the patient’s neuropsychological profile it is possible to hit the hammer on its presence.

9 – Those with the disease forget what just happened, but remember older facts

This is true when the picture is at the beginning, but with its development one can even forget what happened a long time ago.

10 – Food is unrelated to the problem

What we eat influences both its prevention and the acceleration of its development process. There is no doubt that a balanced diet focused on natural foods and filled with omega-3 risk items is the best option to prevent and delay Alzheimer’s symptoms. In addition, recent research has shown that probiotics help fight its evolution.

Vivenda Quinta das Flores has developed a new concept of housing for the elderly, with rooms and gardens for living together, which values the autonomy of the elderly and the relationship with society and family. The space was designed for those who want to enjoy life, go shopping, participate in social and business events, shows, visit friends and participate in everything they enjoy doing.

a value for each month of the year