Why is cleaning with vinegar and baking soda useless and harmful? 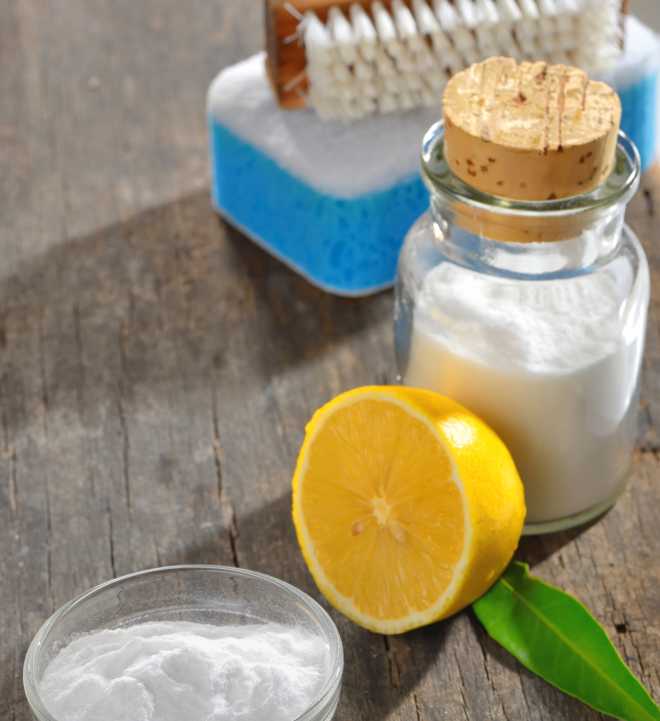 Vinegar and baking soda: we always have them all at home. The first is because it is good! And the salad wouldn’t be tasty without it. The second for the most varied uses, which we have seen done by our mothers or grandmothers: foot baths, to soften the peels of legumes, to make fumigations.

Certainly some of these remedies are useful, but others just aren’t! In many websites or social pages these two ingredients are used for the “ecological cleaning”, Because they are familiar, natural and alimentary.

I myself, on Mammafelice, ten years ago, I fell for it: then I asked Sara aka Mammachimica to do a fact cheking on my old posts and to explain to us the scientific reasons why it is better not to use them for cleaning.

Here are his tips!

Why is cleaning with vinegar and baking soda useless and harmful?

The problem is mainly one: vinegar and baking soda do not have all the miraculous properties that they attribute to them.
They do not sanitize, do not cleanse, do not whiten and one of them is also polluting.

Each molecule has one or more specific functions, given by the characteristics of the atoms that compose it.
And even one atom of difference between two molecules can lead to huge differences between substances.

Just think of water, made up of two hydrogen atoms and one oxygen atoms.
The molecule most similar to it is hydrogen peroxide, which always has two hydrogen atoms and also two oxygen atoms.
The two molecules are similar but in reality very different! Both are super ecological, but no one would think to drink hydrogen peroxide!
He will certainly use it to disinfect a wound or prepare detergents, while with just water we don’t disinfect anything at all.

All this to say that, if you really want to clean your house and laundry in an ecological and effective way, you have to use the right ingredients and often vinegar and baking soda are not.

Vinegar: let’s see it in detail 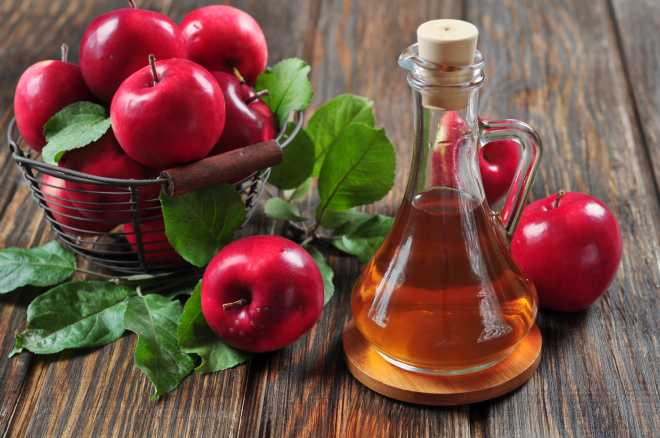 Vinegar is used very often to descale containers or appliances or to make the last rinse the washing machine as a substitute for fabric softener.

Analyzing the composition of the bottle of vinegar, we see that 5-6% is acetic acid (the rest water and little else) and therefore it is certainly able to dissolve limestone, like all acids, but it is a pity that this substance has a great impact on the environment.

I don’t say it!
The scientific data, which you can find on the European Commission website, say it, in which there is a DID List (Detergent Ingredients Database) in which the toxicity and degradability of substances is evaluated.
These values ​​must be entered into a calculation algorithm, with which accurately measure the environmental impact value, ie the “critical dilution volume” of the substance.

In simple words: how many liters of water do I have to use so that this substance, introduced into the drainage channels, does not give toxicity problems to aquatic organisms?

Well, for acetic acid it takes a lot, about 1666.
When comparing the impact of acetic acid to that of another dietary acid, citric acid, for example, turns out to be 53 times higher. These data refer to the acetic acid present in all vinegars: wine, apple, white, red, alcohol.

It is therefore clear that, if you want to do the cleaning in a truly sustainable and ecological way, then it is necessary to leave the vinegar only to season the dishes.

It must also be considered that the vinegar is contained in glass bottles, certainly heavier than the sachet containing the citric acid powder. Therefore, glass also has its contribution in terms of energy consumption even during transport.

Another thing not to be underestimated is the greater aggressiveness that acetic acid has towards steel, sinks or washing machines, where it is often used as a limestone dissolver.

On the surfaces its corrosive action can dissolve the nickel, a heavy metal responsible for dermatitis or sensitization.
But the acetic is also aggressive towards plastic materials, such as PVC, often present in the components of household appliances, for example in pipes.

Last thing on the vinegar.
If you notice, before in many detergents vinegar was indicated as an important ingredient, to highlight its effectiveness. Now the wording is gone.

The reason is simple: using vinegar as the only active ingredient is prohibited by current legislation, because it is not a substance registered under REACH, “registration, evaluation, authorization and restriction of chemicals”

In short, now you have all the info to decide whether to continue using vinegar in cleaning … but you won’t use it anymore, right? 😉

Bicarbonate: let’s see it in detail 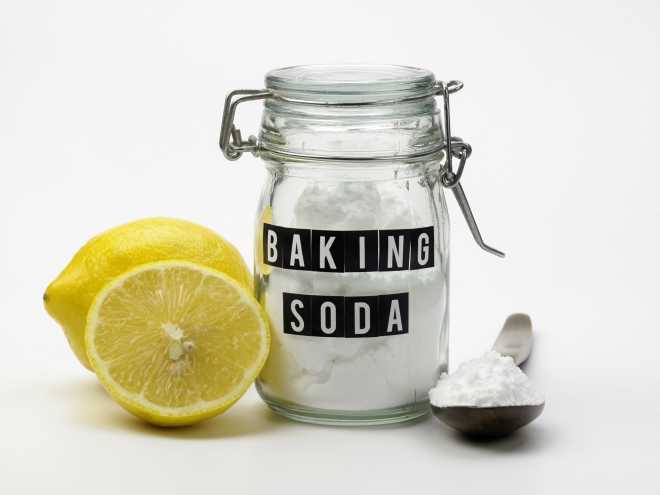 As for baking soda, often it is not suitable for cleaning because it does not have the chemical properties needed for cleaning, poor thing.

Baking soda is a food additive, which we also find in the water we drink or in antacids for the stomach. It costs very little and it too is among the favorites of eco-bio (unscientific) supporters.

Many use it to remove limescale, but he cannot do it because it is a weak base.
An acid is needed to dissolve limescale residues (calcium carbonate), so he is perfectly useless.

Even put in the washing machine is useless:

Baking soda cannot even sanitize clothes, much less clean or degrease them: it is not a molecule capable of doing it, there is no way!

Unfortunately, in addition to being a poor knowledge of chemistry on the part of many, I must say that manufacturers put their effort into it … often writing these incorrect remedies directly on the package or even praising their products by writing on the label “with added bicarbonate”, as if precisely this served to something.

Last consideration: even if bicarbonate does not have a high environmental impact, if it is used where it is not needed it will all go down the drain.
And all that is thrown away is wasted raw material, wasted money, useless pollution.

Baking soda has a lot of interesting and effective uses, but not the ones described above.

how to choose the most suitable and safe one

how to choose the most suitable and safe one