I once dared a little experiment. Simply because I’ve always been interested and because I wanted to know whether it actually worked. And if it works, then report on it on the blog***

Since we are currently in the fertility phase, the time for this attempt was perfect. =)

You will find out what exactly I tried in a moment. 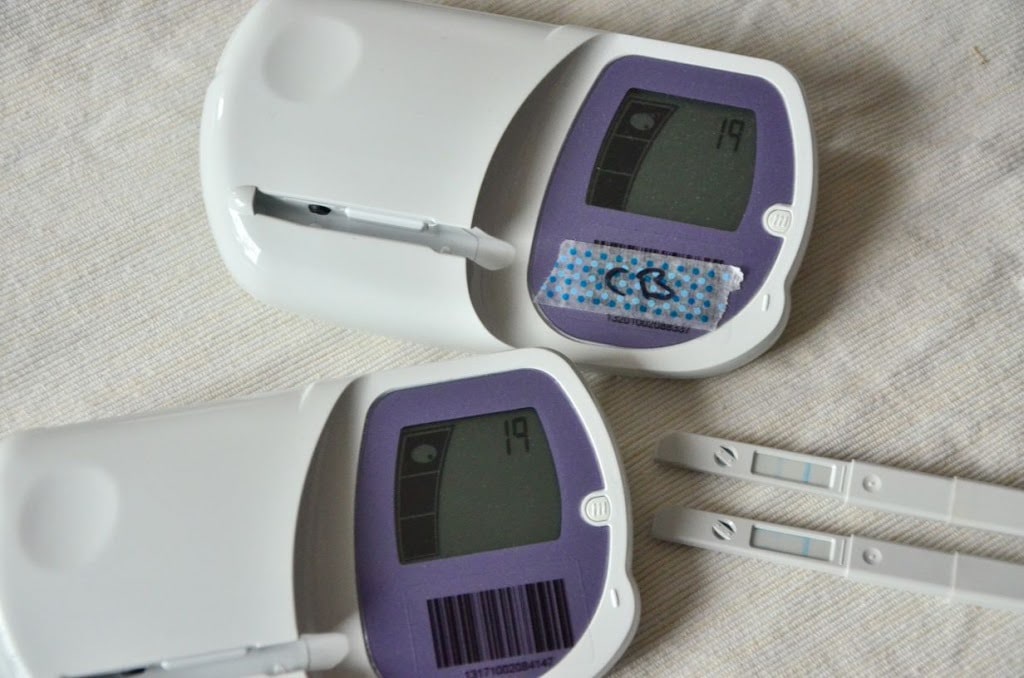 I myself have owned a Clearblue fertility computer and the corresponding test strips for a long time. I borrowed another computer from a friend. Another friend gave me a couple of her persona test sticks to try. 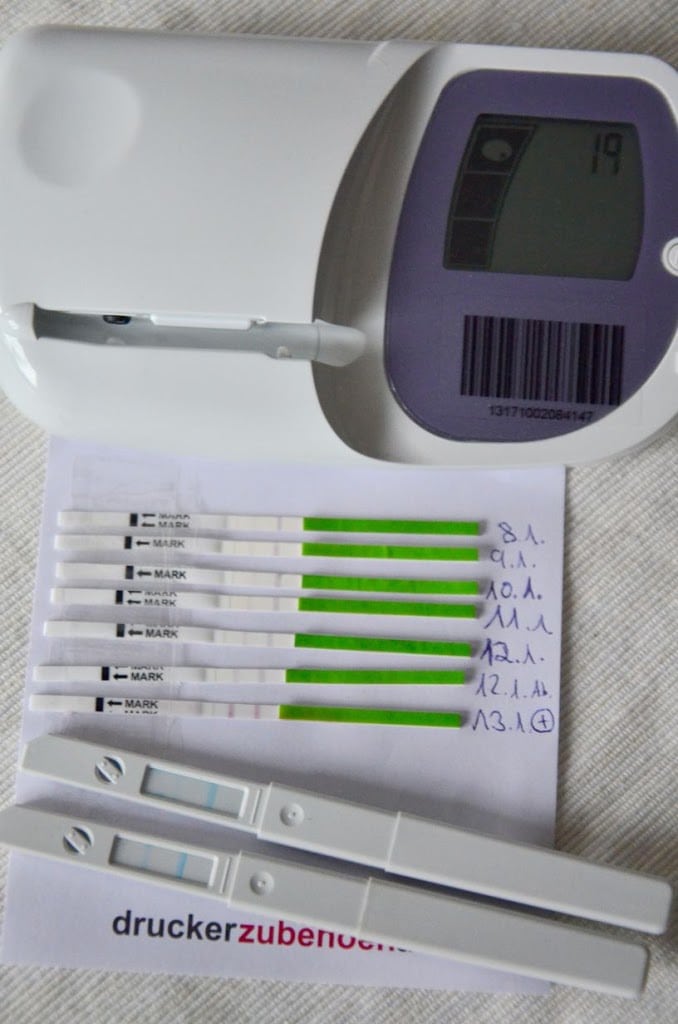 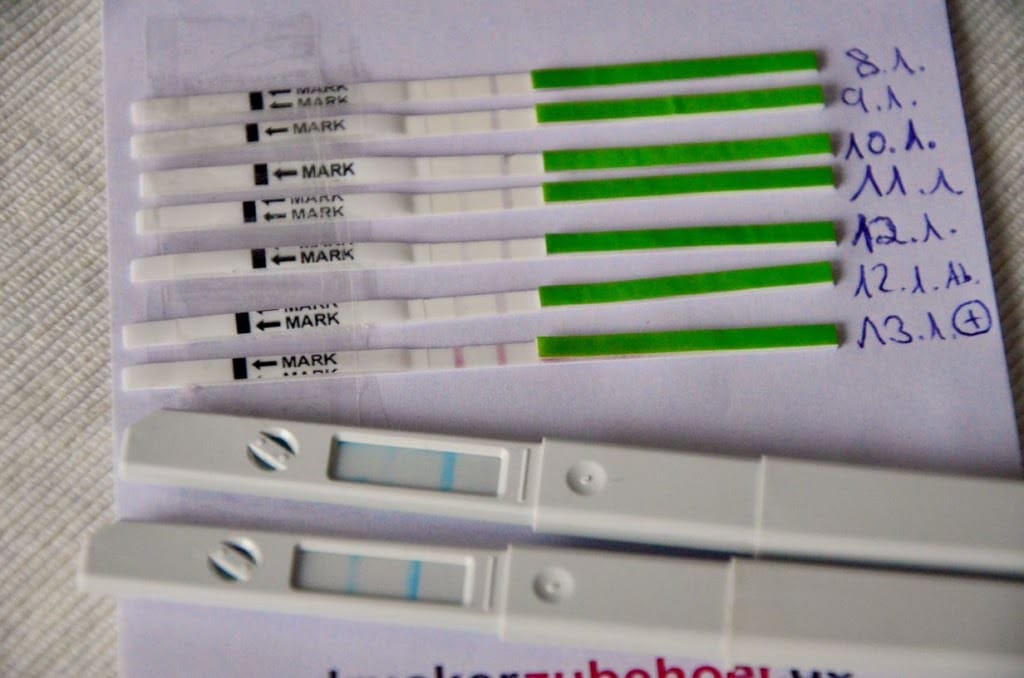 I started this attempt in January, but then had to because of the PCO diagnosis cancel prematurely. Unfortunately.

When the strip tests showed me a surge in LH, this was confirmed by the two Clearblue monitors. However, with a small but subtle difference. 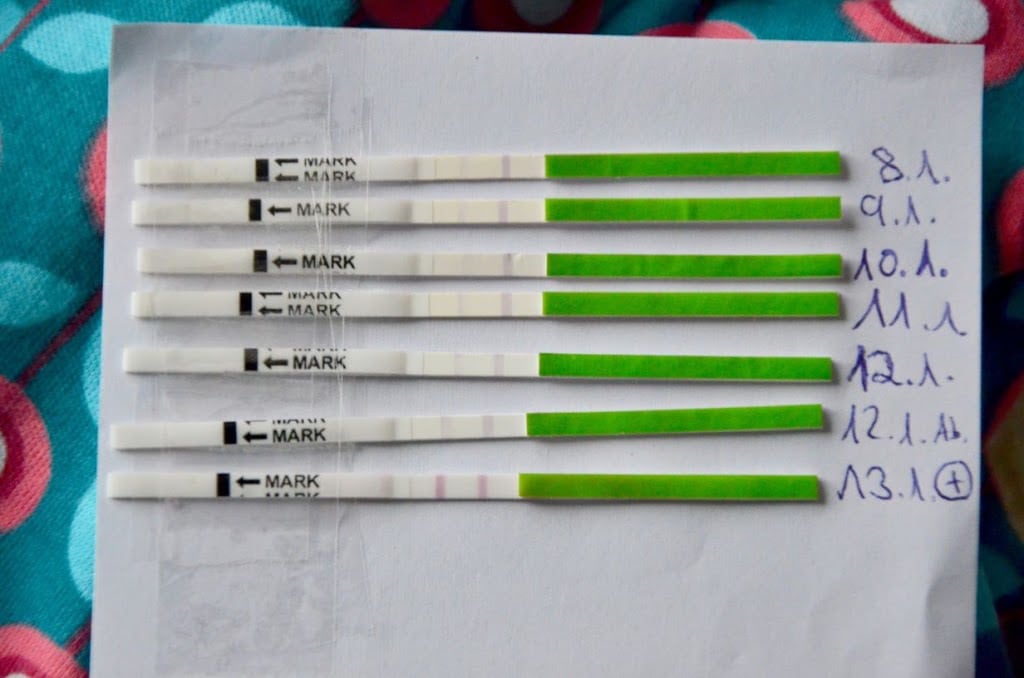 This month, after we finally got the “Go”, I went back to the little test stick experiment.

I labeled one of the computers with “CB” for Clearblue so I didn’t get confused.

And then I tested every morning from cycle day 9 onwards. For one of the two computers I used the Clearblue test strips, for the other I used the matching and visually identical Persona test strips.

Both computers showed me two bars – on both day 9 and day 10. 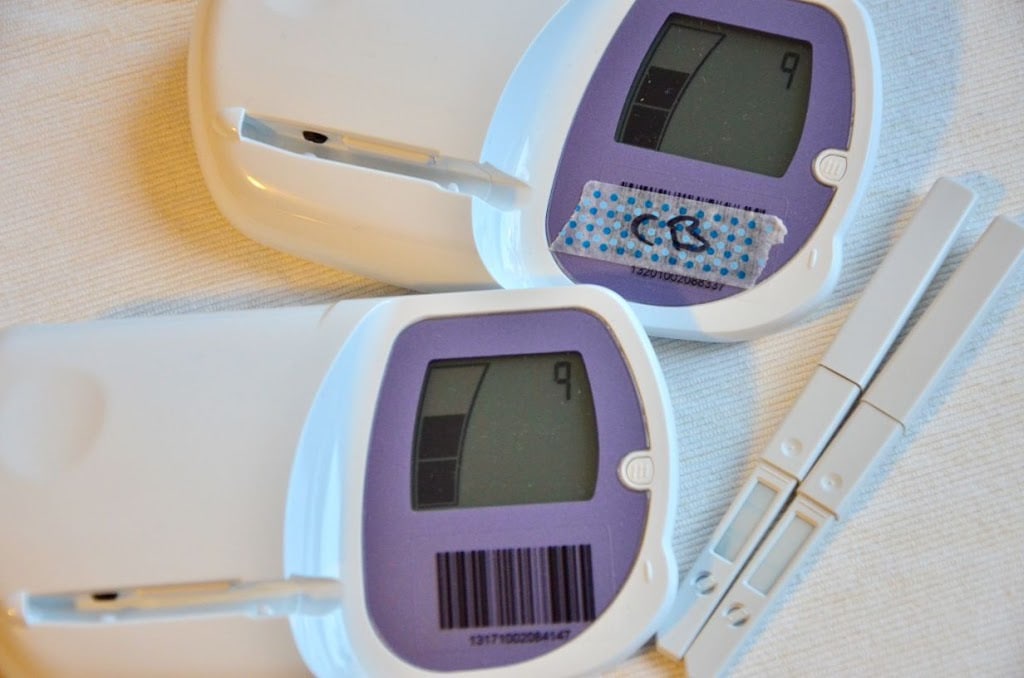 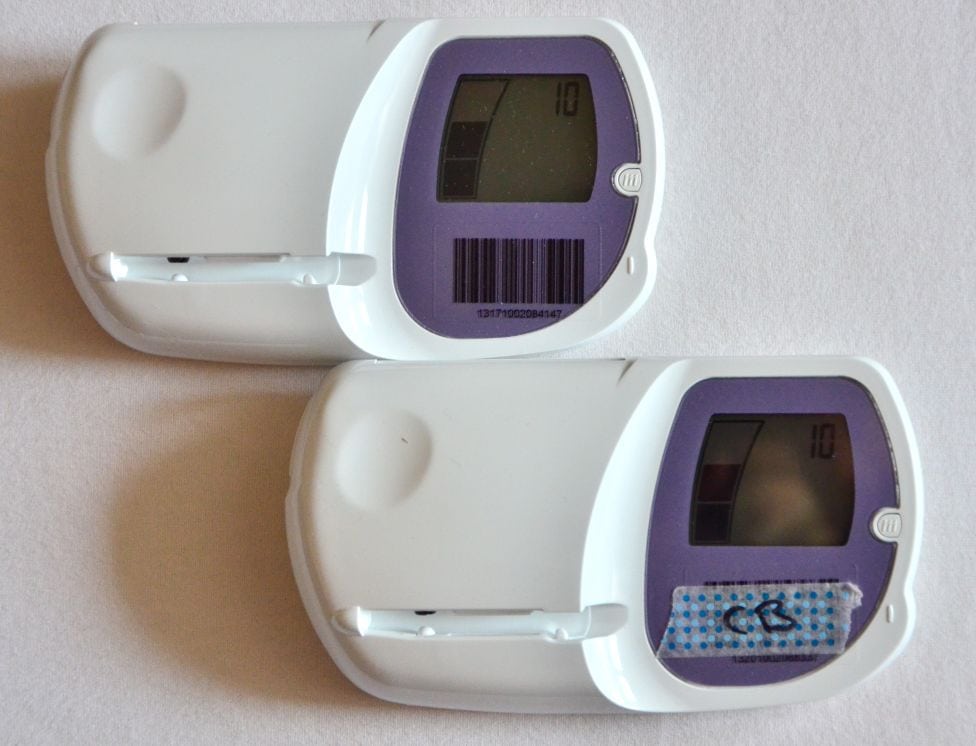 It continued on cycle day 11. 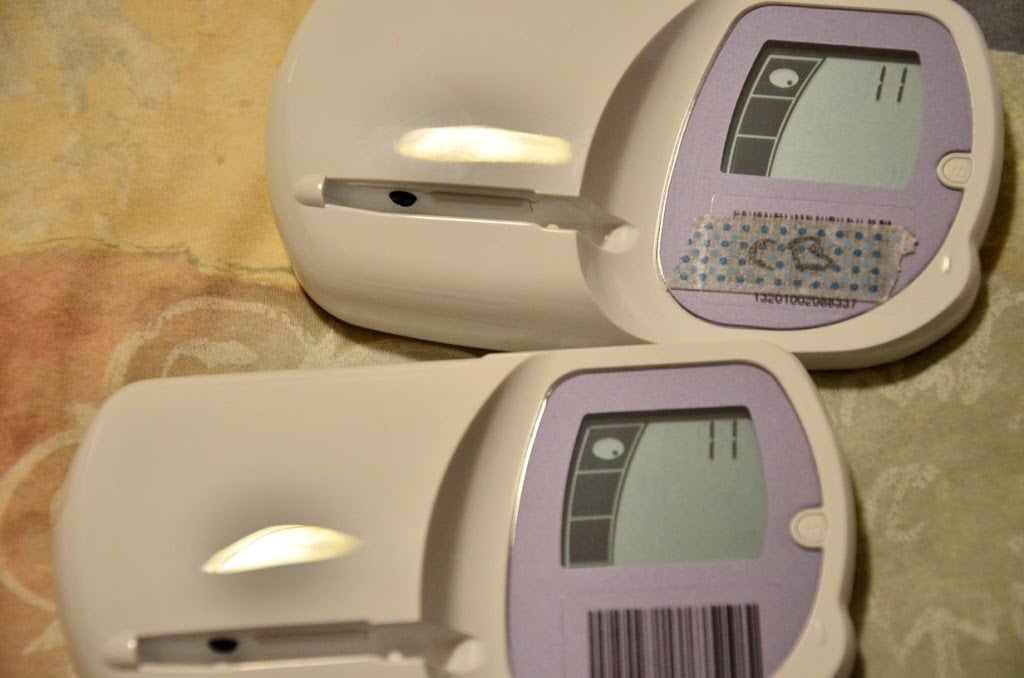 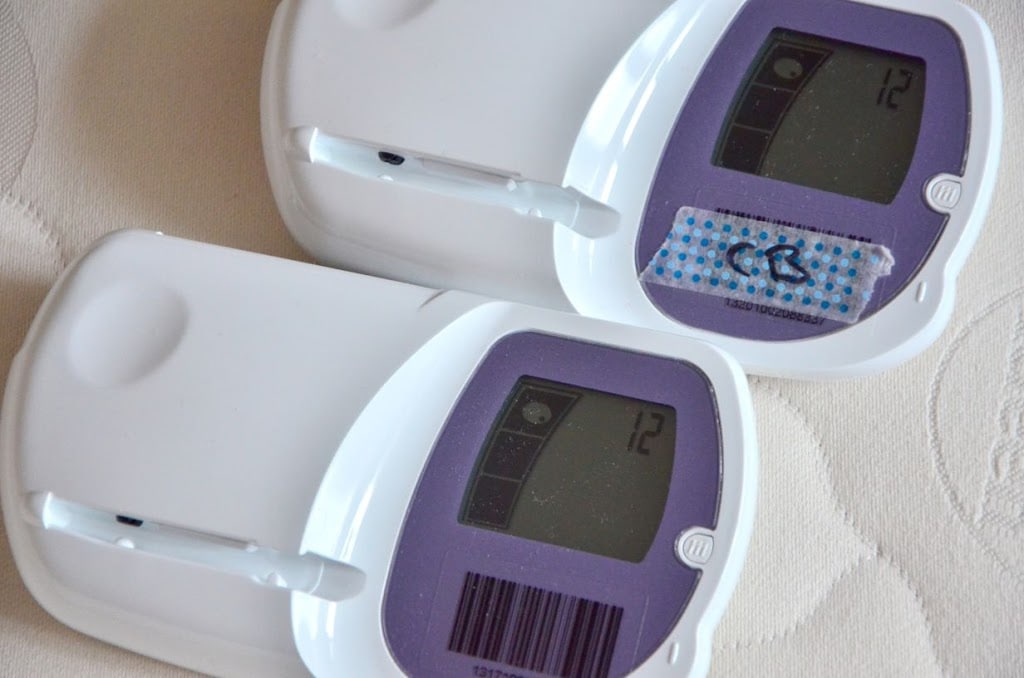 Now two stripes were the result. On both computers. 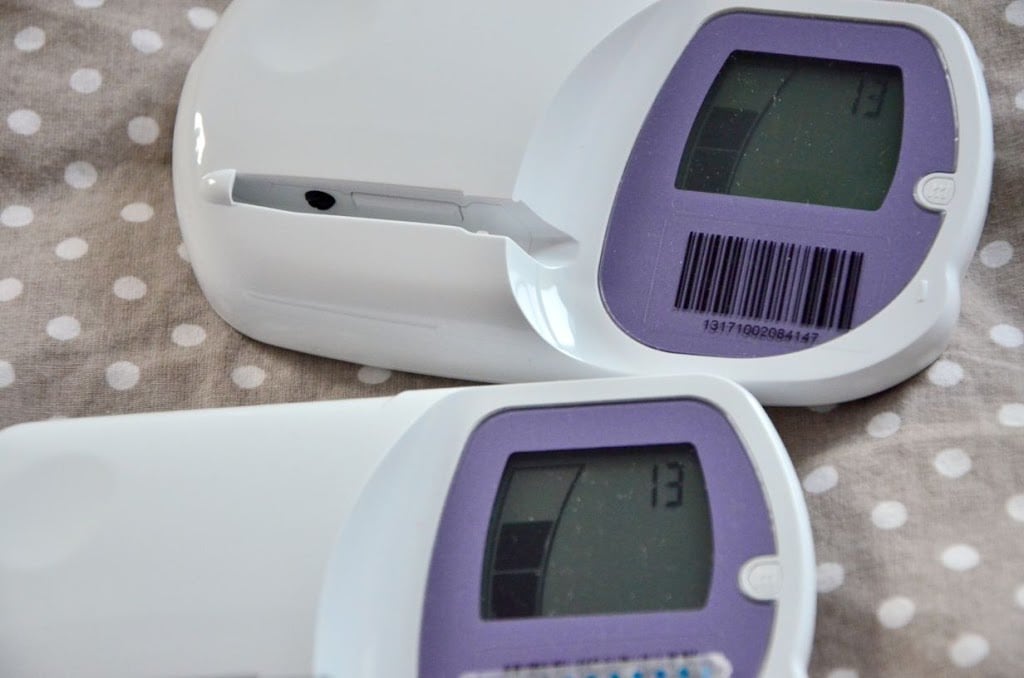 Conclusion: Persona chopsticks fit in the Clearblue computer and work perfectly there.

The persona chopsticks are a bit cheaper.

Besides that: P&G has just released a new Clearblue fertility computer. This requires a new type of chopsticks, which – I believe and suspect – can no longer be replaced by persona chopsticks. However, I strongly assume – and I also believe that I have already read it – that the production of test strips for the old fertility computer will soon be discontinued.

That means that you will soon have to upgrade: new computer, new (and even more expensive) Test stick.

Anyone who already owns such a computer, i.e. the old model, can either start hoarding now or continue to use the computer normally with the persona chopsticks in the future.

So, now I’m curious what you think about this result!

And don’t you think it’s absurd that P&G is using its monopoly to bring out even more expensive devices and chopsticks in order to earn even more money from the fertility target group?

As if the things weren’t expensive enough before …

I am looking forward to your comments!

Have a nice evening,

Thanks for visiting we hope our article THE CLEARBLUE FERTILITY MONITOR EXPERIMENT – Tips for parents
, help us and share the article on Facebook, instagram and e-mail with the hashtag ☑️ #CLEARBLUE #FERTILITY #MONITOR #EXPERIMENT #Tips #parents ☑️!