And with the ski season almost upon us – many locations will officially open their lifts for the Immaculate Conception bridge – we present here the main news that you will find on the ski slopes next winter, including gondola lifts of the future and new routes to explore.

Dubutta in Val Gardena la Symphony 10, the 10-seater cable car of the Leitner company that joins the Diamond model already in use. The new cab is not only characterized by its unique design and style Pininfarina, but guarantees, for the 10-seater segment, maximum comfort and maximum safety.
Compared to previous models, in fact, the internal space has been enlarged, thus guaranteeing maximum comfort for passengers; furthermore, still on the subject of comfort, the seats have been extended and spaced to make the journey truly enjoyable. The panoramic windows reaching up to the ceiling offer breathtaking views for all. The door opening and closing mechanism has been designed not to cause any kind of disturbance to passengers.
The new cable car will debut in Val Gardena next winter at the foot of the Sassolungo guaranteeing the transport of 3450 people per hour.

Always in Val Gardena, moving, however, towards theAlpe Siusi, the new Doppelmayr detachable chairlift with 6-seater ‘Bamby’ vehicles will replace the previous detachable chairlift. Furthermore, a total aesthetic restyling (as well as a general overhaul) of the 6-seater ‘Comici1’ chairlift at Piz Sella was carried out with renewal of the valley and mountain stations and new chairs with fairing. 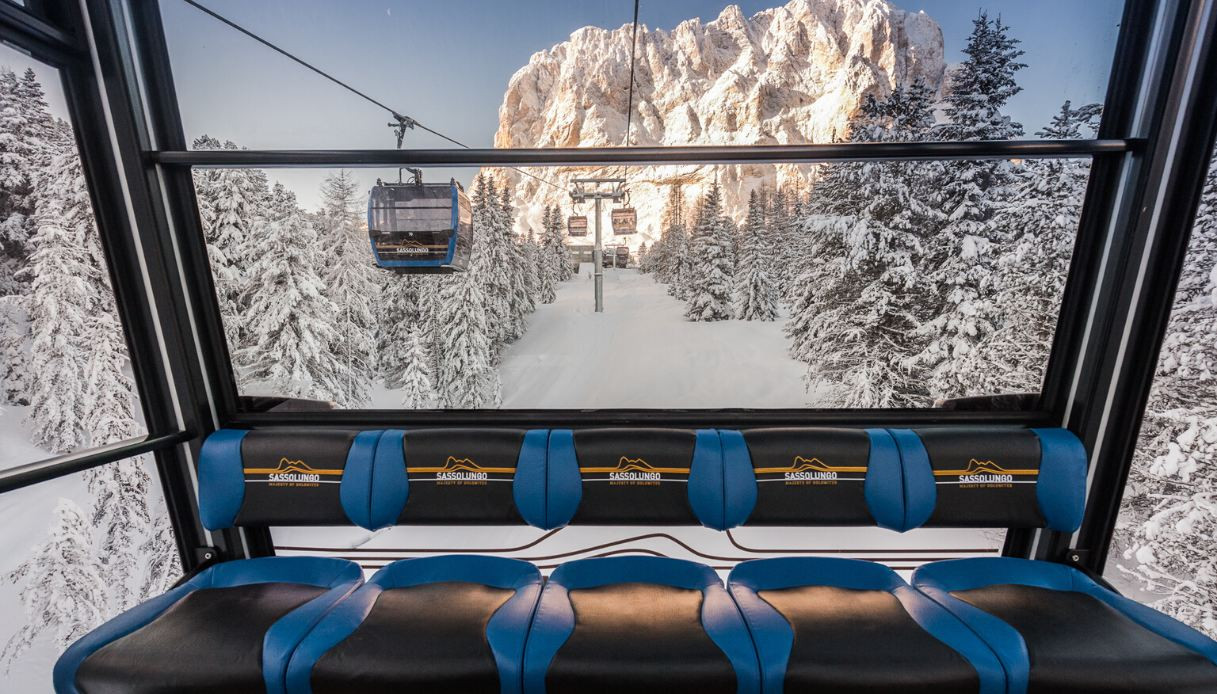 There are two innovations that interassano him Ski Center Latemar, in Val di Fiemme-Obereggen (BZ):
the inauguration of the new Aprés Ski, built at the start of the Oberholz lift, where it will be possible to eat and drink something, have fun and relax in an environment with a modern design, perfectly integrated into nature and characterized by the presence of large windows for a breathtaking view of the Obereggen valley;
and the opening of a new 8-seater ski lift that will replace the current “Reiterjoch” 4-seater chairlift which will offer skiers and snowboraders a comfortable and fast ascent from the slopes of Obereggen to those of Pampeago and Predazzo.
At the same time, the programmed snowmaking system has been improved throughout the ski area to allow you to ski in complete peace of mind throughout the ski season.

Big changes a Madonna of Campiglio where the historic two-seater Nube d’Oro chairlift will be replaced by the new six-seater for the next ski season Doppelmayr with ergonomic and heated seats and capable of carrying 2,800 p / h and covering the 1400 meters of its route in less than 4 minutes.
This, however, is not the only novelty in the area.
In fact, the slopes in the area have been revised to adapt them to the capacity of the new facility.
In particular, they were the Nube d’Argento and Nube d’Argento-Gendarme slopes have been fixed and enlarged and the new Montagnoli track with a new stretch of ski slope behind the Malga Montagnoli, with a length of 300 meters, a vertical drop of 40 meters and an average gradient of 13%.
The programmed snowmaking system has also been improved. 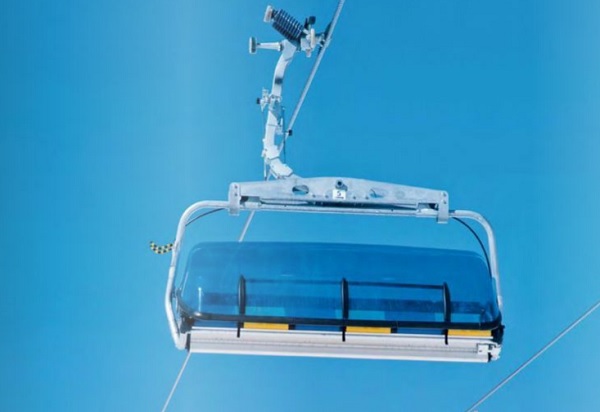 Montessori method in the kitchen, 8 activities

Montessori method in the kitchen, 8 activities