The trendy gift for children and teenagers for this Christmas 2019 is not the Playstation games, it is not the smartphone, it is not the digital devices.
In contrast to what has happened in recent years, i children of today ask and want the old board games, those with whom their parents have already played in the past and who are experiencing a new youth and an unexpected boom a few years ago.

The news is good. In fact, board games have at least three great advantages:

But which games are the most popular? What do the children ask for? Here are some of the trending boxed games for this Christmas.

TWISTER
Hasbro
An evergreen that has never really gone out of fashion. Twister, more than a board game, it is a board game suitable for children (and adults) of all ages. You can play in two but it is much more fun when there are many. It is perfect, in fact, for family evenings (extended) and for afternoons at home with school friends. The goal of the game is to squirm on the board trying to put in place the required position. Guaranteed fun for everyone. 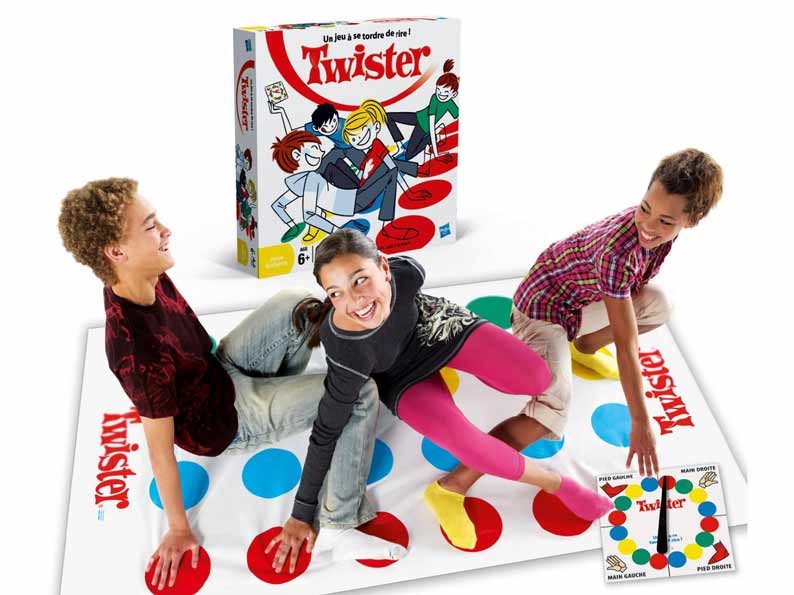 DIXIT
Asterion
Again, an old game back in fashion that has conquered everyone, young and old.
The skill lies in describing the illustrations – beautiful and enigmatic – of the chosen card explicitly, but not too much, trying to make themselves understood by some players, but not by all. The narrator, in fact, will score 0 points if no one guesses the card he describes or if everyone guesses it.
The game exercises the narrative ability by enriching the vocabulary and the ability to use rhetorical figures. Moreover, thanks to the beautiful illustrations, it is able to make people dream, creating different suggestions in the players. 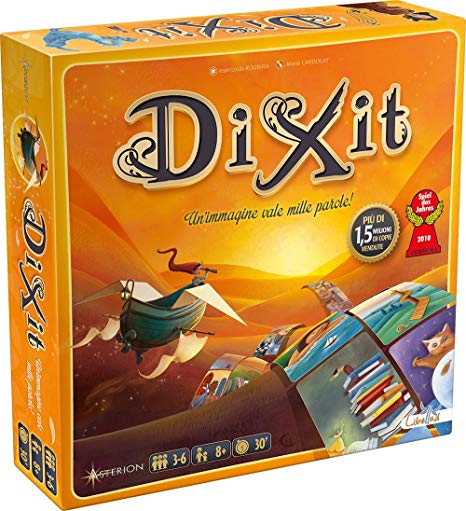 THE GAME OF LIFE
Hasbro
A real cult in the United States, it has been translated into Italian for a couple of years and has established itself as one of the most requested games by both adults and children. The Game of Life is a life simulator. The goal is to get to the retirement of our character by living a whole life, full of decisions, unexpected events or twists that are different every time. The winner is the one who will arrive at the end of the game with the highest pension, after having made a series of choices (which career to undertake, to marry or not to marry, to have children and how many or not to have …) strongly influenced by the cards drawn. 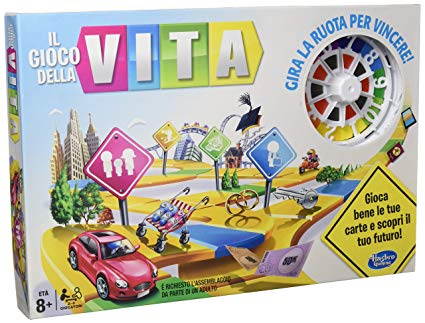 TAKENOKO
Asterion
A game with an Oriental flavor whose goal is to grow bamboo plantations and thus help the Imperial Panda to survive. You play on hexagonal tiles of different colors and you win when you complete all the requests on the goal cards. The game can be played in two or in fours, but it gives its best in fours when the players, even involuntarily, hinder each other making each turn particularly interesting and lively.

Games Playing with the five senses Even the sensory organs need training to develop at their best. Here are the first easy and fun games to stimulate hearing, sight, smell, taste and touch. For … Read article

Games Playing with the five senses Even the sensory organs need training to develop at their best. Here are the first easy and fun games to stimulate hearing, sight, smell, taste and touch. For ... Read article