Cervical mucus: What it reveals about fertility

Cervical mucus: What it reveals about fertility

Getting pregnant Cervical mucus: What it reveals about your fertility 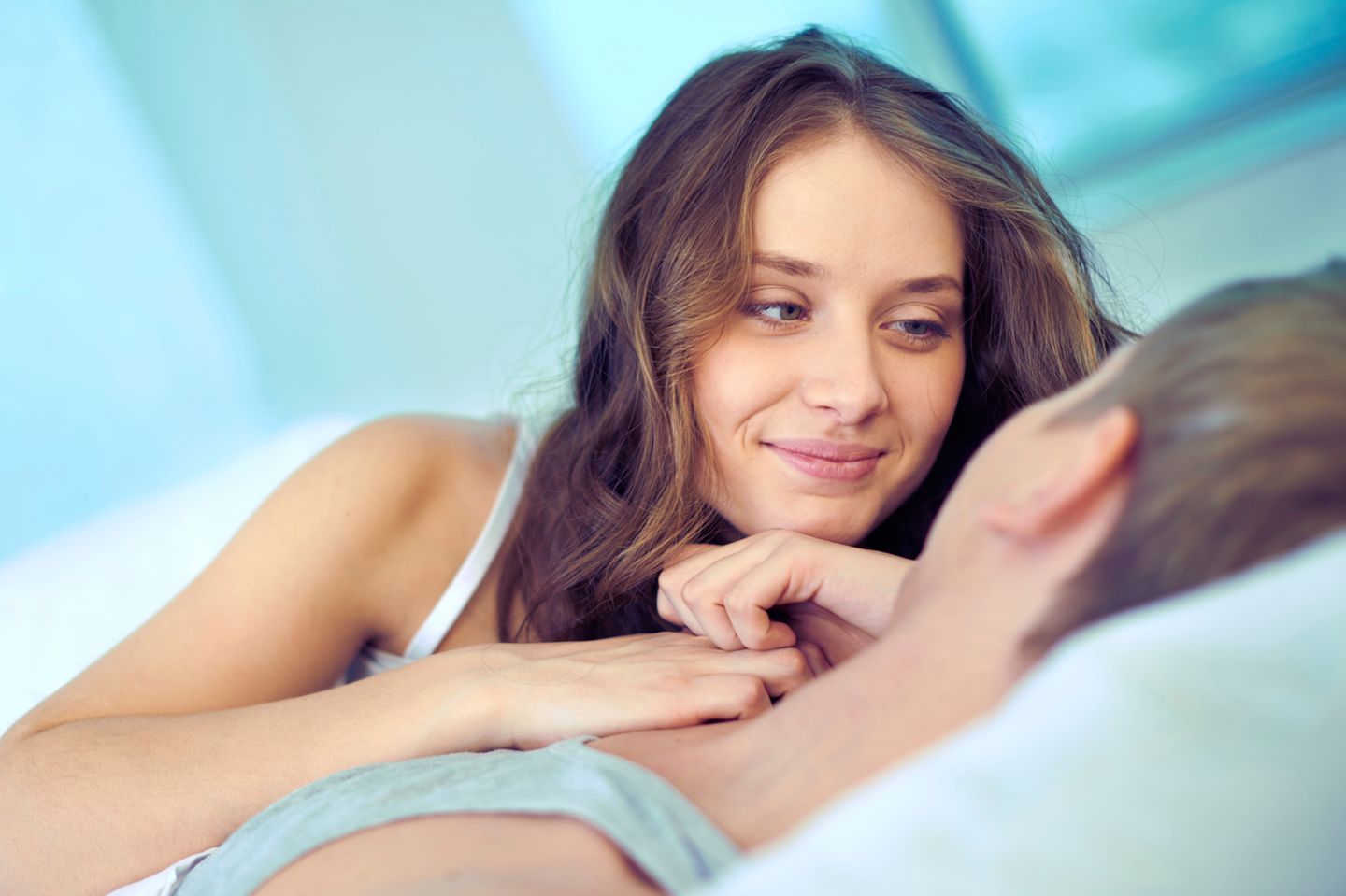 When it comes to getting pregnant, timing matters. A woman is only able to get pregnant for three to five days of each cycle. The question is, which ones are they? A ovulation calculator can help you figure that out. But couples who want to have children should not rely on this alone. If you look very closely, the body reveals a lot about the high and low points of the body fertility. There are different ovulation symptoms, which announce the fertile days. Without any medical help, the cervical mucus shows, for example, through its composition and appearance, when ovulation is imminent and the chance of becoming pregnant is therefore greatest. The combination with a regular temperature measurement makes the method even more reliable. Knowing this increases the chances of having a baby. 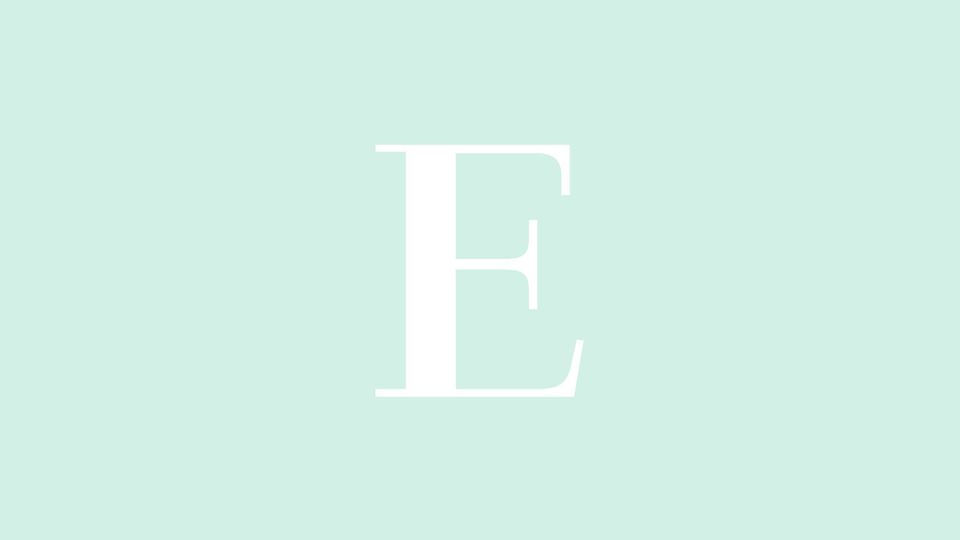 What is cervical mucus?

The secretion is formed in the glands in the neck of the uterus (cervix uteri). For most of the cycle, when the woman is unable to conceive, the mucus forms a plug that blocks the cervix. This slightly alkaline barrier prevents bacteria from entering the uterus from the vagina. This plug also forms a natural barrier for sperm on most days of the cycle. So they cannot get out of the vagina and into the cervix. 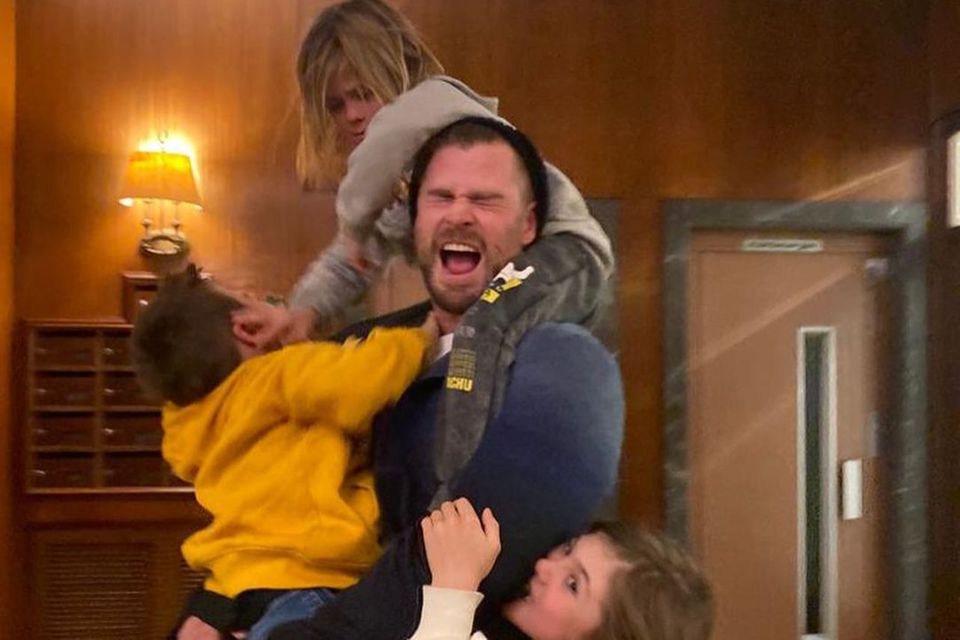 What does the secretion say about my fertility? 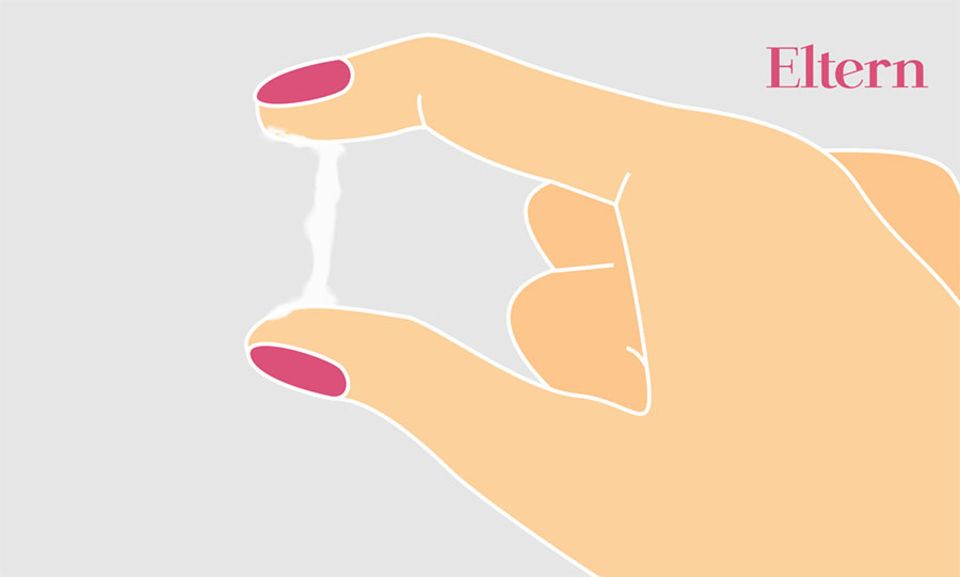 During the menstrual cycle, the hormones in a woman’s body change. At the beginning of the cycle, after menstruation, the vagina tends to be dry. When the fertile phase is announced, estrogen levels rise. Chemically, the slime then contains more and more salt. Salt can also be found in the saliva. If a drop of saliva is dried and viewed under the microscope, a typical salt crystal pattern (referred to in technical jargon as the fern structure) is revealed.

The mucus increases significantly around ovulation. It becomes thinner, crystal clear and “spinnable” (stringy). This is the sign of fertile days. The sperm can now penetrate the secretion better because its structure has changed. The alkaline cervical mucus serves as a kind of protection against the acidic vaginal environment. Like a kind of fuel, the secretion supports the locomotion of the sperm and extends their lifespan. Optimal conditions for the fertilization an egg cell, i.e. to become pregnant. Towards the end of the cycle, the cervical mucus becomes whitish-clumpy and the amount decreases again.

more on the subject

Health: folic acid: useful information for the desire to have children and pregnancy

What is the difference between “fertile” and “infertile” cervical mucus?

Initially, it has a milky or yellowish-cloudy color, is tough and sticky. The closer the woman is to ovulation, the clearer and thinner the mucus becomes. Most women perceive this as increased discharge, and the vaginal entrance feels moist. Many women experience an oily, slippery feeling just before ovulation. Most have spinnable cervical mucus, others describe the secretion as rather creamy.

How can I monitor the cervical mucus? 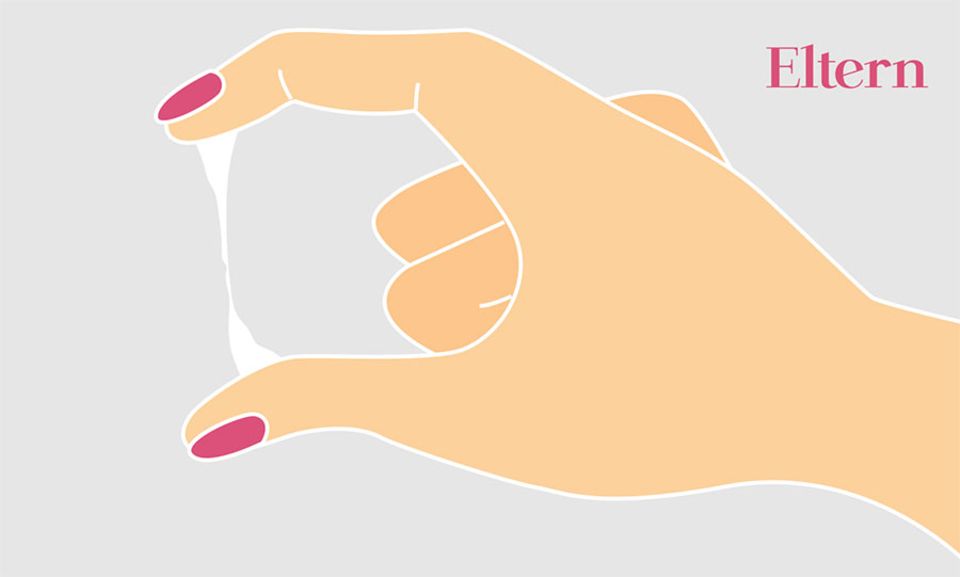 Shortly before you ovulate, the cervical mucus can be spun and thus harbors the greatest probability of fertilization of the egg cell. Because now it is thinner and therefore more permeable than at any other time in your cycle.

The cervical mucus can be removed directly at the vaginal entrance or at the cervix. It is often sufficient to run your finger over the vaginal entrance from the outside. In order to correctly interpret the nature of the secretion, answer the following three questions:

Do you feel like your vagina is wet? Is the slime almost transparent and can it be spun into long threads? Then these are signs of an imminent ovulation and thus fertile days. If you want a baby, now is the best time to have sex. For couples who want to have children, we have suggestions for suitable ones here love messages. Keep in mind that chemical birth control (such as vaginal pessaries) or ejaculation in the vagina can change the consistency of cervical mucus. Likewise diseases such as vaginal inflammation.
After ovulation, the secretion recedes and quickly becomes thick, viscous and cloudy again. The feeling in the vaginal entrance becomes drier. Many women do not produce enough cervical mucus to collect it directly at the vaginal opening. Then you can remove the secretion directly at the cervix.
If you haven’t dealt with the topic before, it may take some effort, but with a little practice it’s quite easy. The best way is to feel the vagina with your finger. The right spot on the cervix is ​​where it feels like the tip of your nose protruding slightly into the vagina. It is located towards the abdominal wall on the upper side of the vagina.

What exactly does consistency mean?


If you want to get pregnant, you should have sex 1-2 days before ovulation. This is because the egg cell only remains capable of being fertilized for 12-18 hours. the sperm cells on the other hand, they can survive 2-3 days in the female body.

Monitoring cervical mucus as a means of family planning?

With a little experience – and practice – every woman can recognize the changes in the cervical mucus herself and conclude in which cycle phase she is.
If you are planning a pregnancy, you should carefully monitor the consistency every day for several months and record it in a table. The secretion is different for every woman. Get to know your body! In order to reliably determine fertile days, it is best to supplement the cervical mucus check with the temperature measurement method. In this way, the observation of the secretion can be meaningfully related to ovulation and you can more easily identify the best days for pregnancy. Also a ovulation test is useful to identify the time of ovulation.
At ELTERN online you can determine your fertile days with the ovulation calculator, but you can also calculate them on the go. Click here for our free Fertility App!
And if it worked, you can continue calculating. Our Due Date Calculator tells you exactly when your dream child will see the light of day!

Discharge or arousal mucus is not cervical mucus 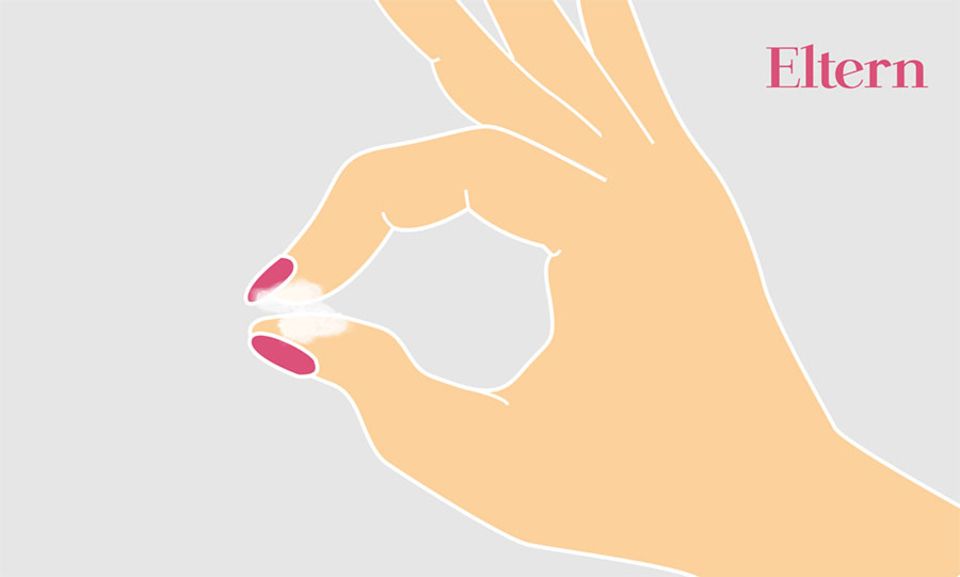 Immediately after ovulation, the cervical mucus changes again. It now becomes lumpy and more impermeable. Its texture probably won’t change until your next period.

Many women who want to have children hope that a lot of discharge indicates one pregnancy there. However, it changes discharge in pregnancy initially not significant. It is therefore not possible to detect pregnancy through changes in the secretion.
It is only during the course of pregnancy that some women notice that they have more discharge than usual. This is because the hormonal balance changes and the vaginal area is supplied with more blood (so the body can get rid of germs and bacteria more easily). The discharge is usually odorless, colorless, or white (hence the name “white discharge”). Before birth, when the baby is about to come, the white flow may become more severe. However, changes in color, texture, and smell, and burning or itching of the skin are often a sign of infection. Make sure you see a doctor, especially if you are pregnant!

Thanks for visiting we hope our article Cervical mucus: What it reveals about fertility
, we invite you to share the article on Facebook, twitter and whatsapp with the hashtags ☑️ #Cervical #mucus #reveals #fertility ☑️!

Can I stop using my middle name?

The gluten-free served! – Recipes and nutrition

The gluten-free served! - Recipes and nutrition