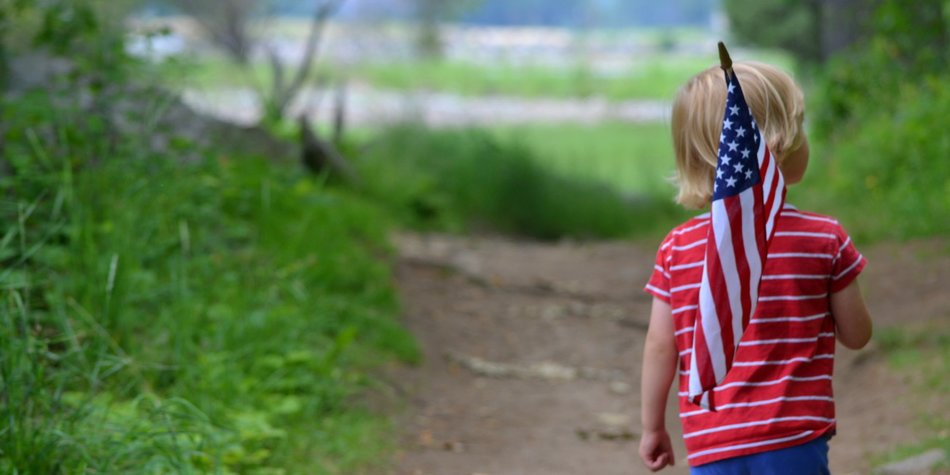 Kevin-Justin-Jason. Let’s be honest: When you think of American boy names, you have a very specific image in mind. Thanks to various afternoon programs from private television companies, the name is associated with something negative. Mothers-to-be should quickly get these cliché images out of their heads! After all, there are so many more English boy names from the States that sound great and are guaranteed not to be burdened by prejudice. Pssst: Kevin, Justin and Jason are not among the most popular names for boys in the USA …

The naming is a crucial step for parents-to-be. What should one decide on with the seemingly endless flood of suggestions for children’s names? It has to sound nice, of course, the meaning should also be right, maybe the child will be named after a relative. Not only for girls, but also for boys, the search for a suitable name for mother and father is often a headache. If you feel the same way, we have an idea here: American boy names! 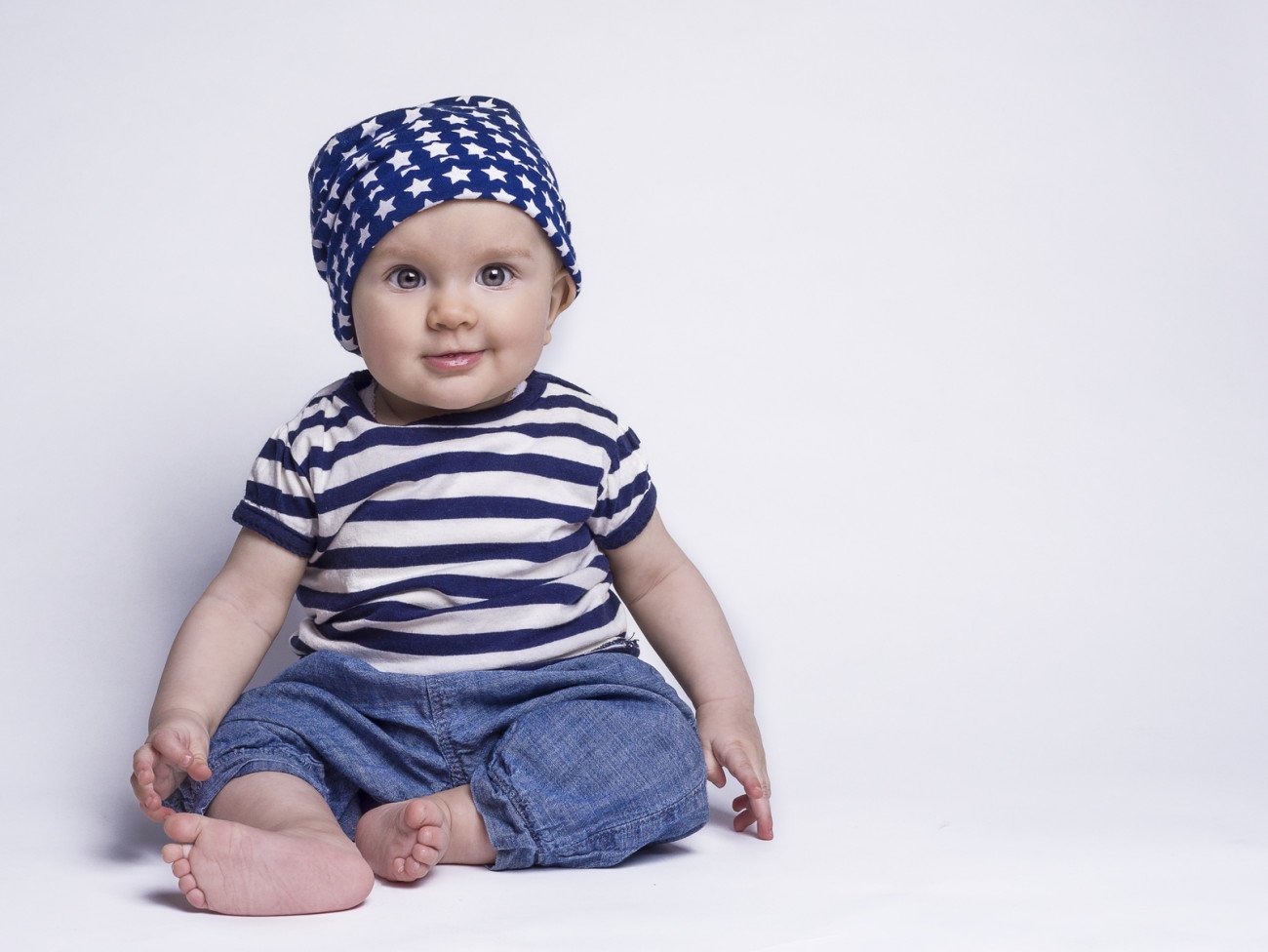 American boy names: the most popular given names on a list

Calling the child by name, let’s take it literally. Here are an example of 53 popular American boy names from the last few years (between 2007 and 2016) that were published by the US Department of Statistics, the Social security and the baby side Babycenter.com were determined as top first names. Do you like one of these male names from America particularly well for your son?

And which of these children’s names do you like best? Maybe you are expecting a little boy or you want to plan for your future children. You can never get inspiration early enough! In any case, it is noticeable that many of the American first names do not differ at all from German boy’s names at first glance. In the end, it’s just the pronunciation that makes the difference. And: Many male children’s names in the USA are derived from biblical boy names, which shows the great Christian influence that is still widespread today, especially in the more conservative southern states. 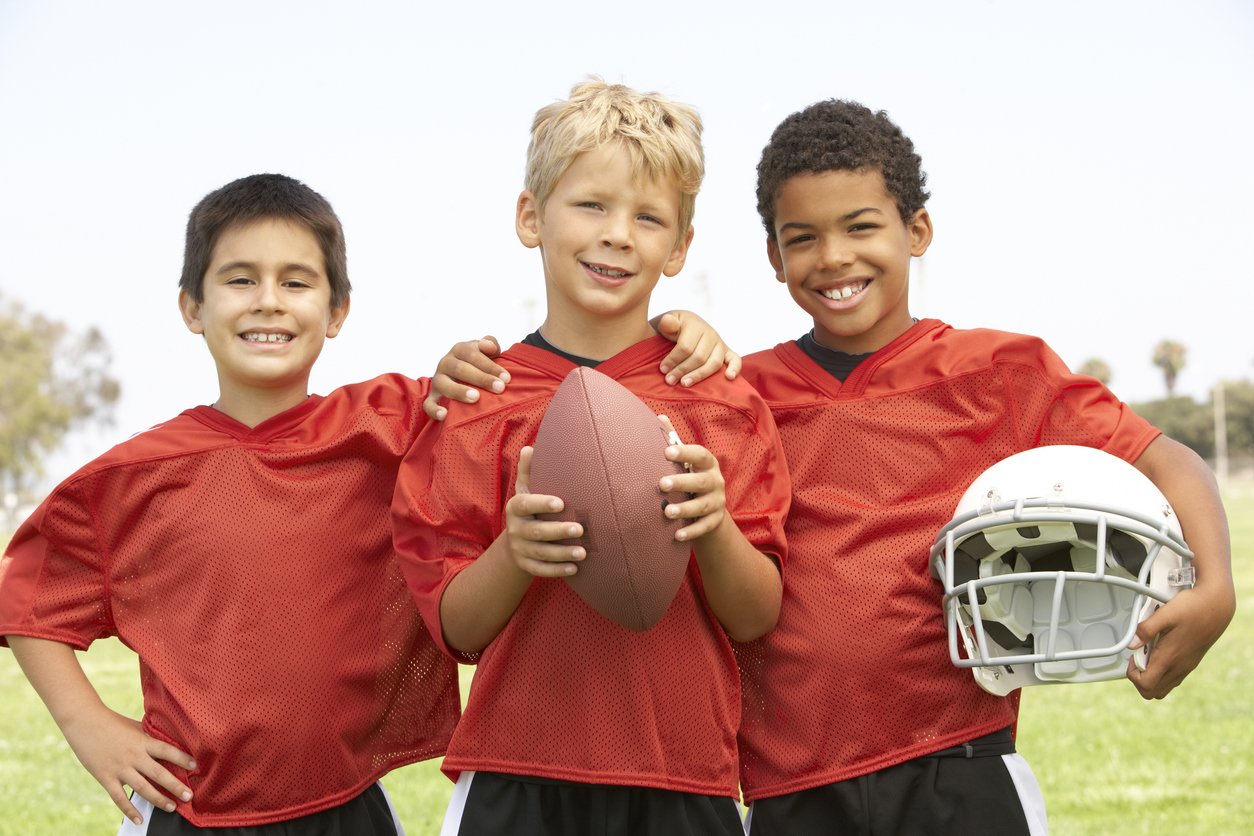 With American names, one quickly notices the European origin and a Christian influence.

American boy names have a sonorous pronunciation that differs from German boy names and, of course, the surname. Therefore, you should check carefully whether the first and last name harmonize. There is a reason why you flinch when constellations like Justin Müller or Jason Wagner. So prick up your ears to see how sonorous the child’s entire name will be. This is especially true if you decide on a double name and maybe even two surnames are involved.

American boy names are really popular with us too. Does your little boy have a name like that too? By the way, these classic boy names are also very popular if you’re looking for even more inspiration! Even professional baby name consultants can be at your side! So you will surely find what you are looking for soon.

Thanks for visiting we hope our article American Boy Names: 53 Great Suggestions
, don’t forget to share the article on Facebook, twitter and e-mail with the hashtag ☑️ #American #Boy #Names #Great #Suggestions ☑️!

The Harry Potter Test: Which Hogwarts Student Are You?

What is a badass name for a girl?

What is a badass name for a girl?