10 vintage toys that are worth a fortune – Donna

The toys of the past. Mostly non-technological or with such basic technology that today’s children would not be able to interact with it. Yet, for those who have had the foresight to keep them, possibly intact and in their original packaging, they are now worth a fortune.
We point out some of them. But there are plenty of vintage games that could make you happy as an adult. Find them in a complete list here.

The first Barbie is never forgotten. If, then, we are talking about the first Barbie ever, the emotions in regard to take on the colors of money. The very first doll is from 1959, sports a neat hairstyle and, as it should be, definitely Fifties, a zebra costume, inevitable shoes with heels and a pair of sunglasses that complete the look. Today’s little girls perhaps prefer the more modern and aggressive Barbie in style. This Barbie, however, can be worth up to $ 23,000. 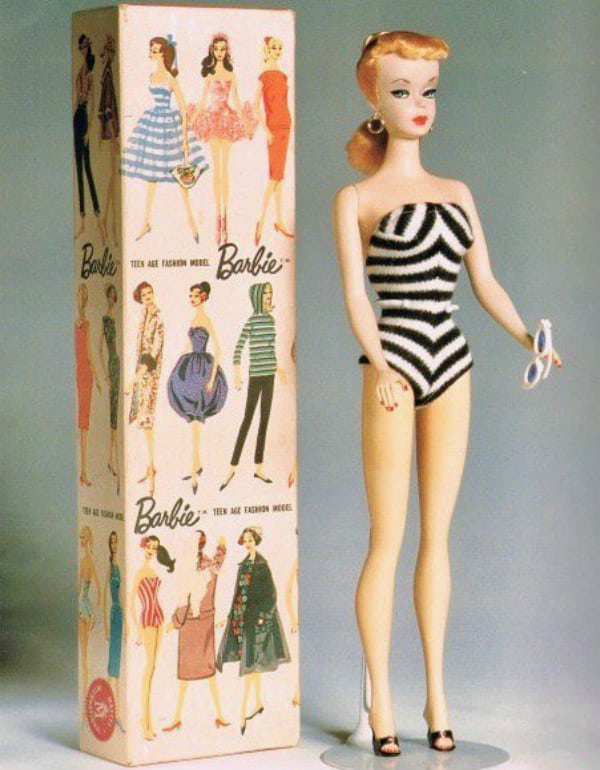 We are in the mid 90s. Teens listened to Kurt Cobain, little girls watched Beverly Hills 90210, and kids asked Santa to bring them the Nintendo Game Boy. Again, this ante litteram object that boasted a remarkable technology for the time would be perplexing to young alphas accustomed to shaking a finger and controlling voice repeaters as if they were butlers at their service. Yet the Game Boy was an object of desire for many. Now it can be worth $ 750 to $ 1500. 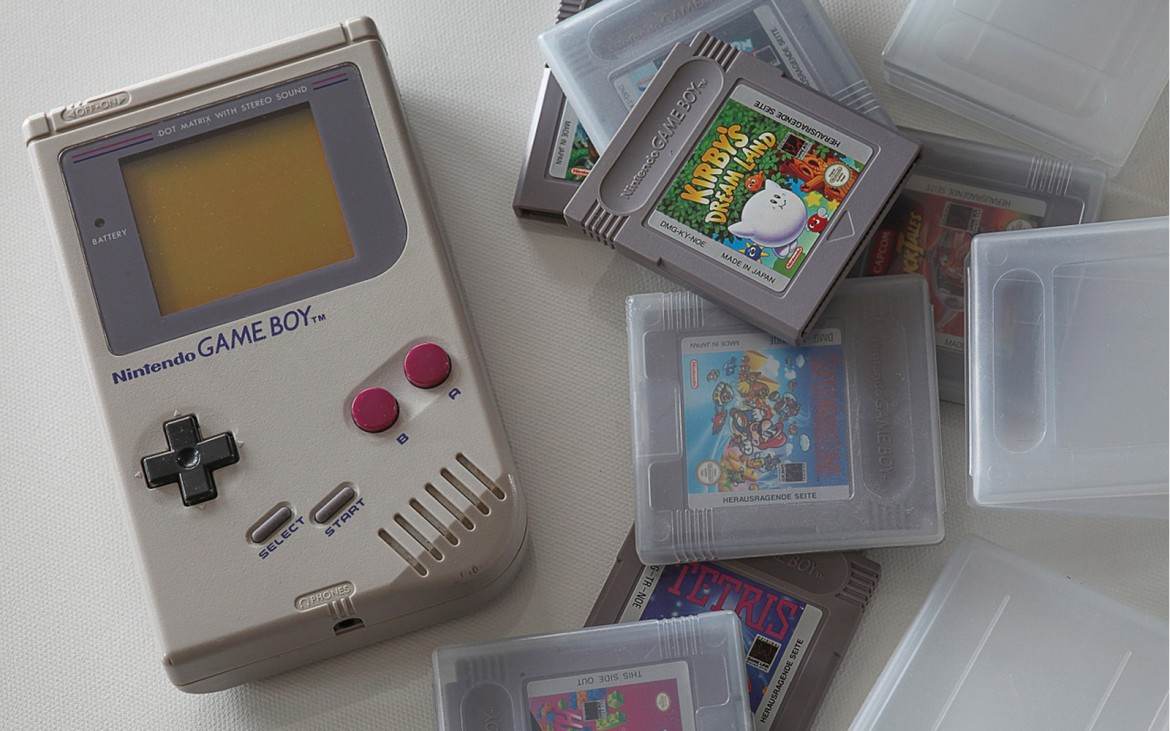 It was 1998 and many parents lurked outside the toy shops around Christmas to be able to grab at least one Furby, the robotic pet created by Dave Hampton and Caleb Chunge which in a very short time became an essential must have (throughout the 41 million were sold worldwide). It cost around € 30. It can now be resold for $ 900. Not bad for a little furry robot with six sensors that ‘just’ blinks eyes and ears, opens its mouth and asks for attention! 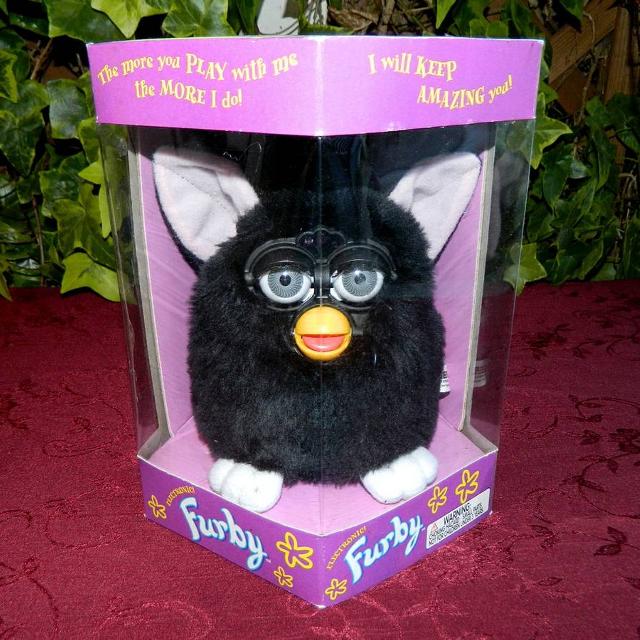 Now there are Pop Vinyls that reproduce the likeness of the most beloved characters in cinema (and not only). In 1978, the children wanted the Luke Skywalker puppet which today, for those who own the original, is really worth a fortune. There are, in fact, only 20 copies and at auction it sold for $ 25,000. 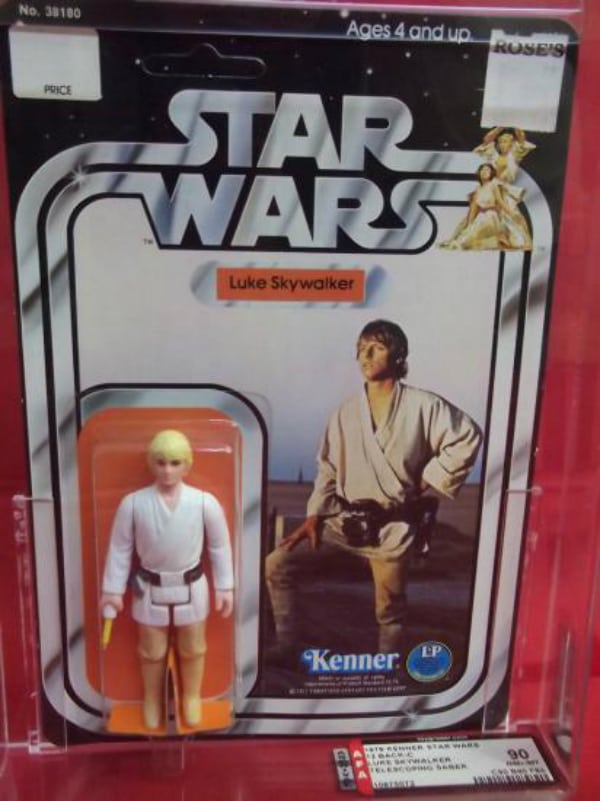 Hot Wheels toy cars cross the ages and generations. There are hundreds of series, collections and models. And they made children from all over the world play and have fun. To understand how much they are worth, you need to check which year and model they belong to: the pink 1969 Volkswagen Beach Bomb was auctioned for $ 72,000 (on the other hand, only one was produced). The others cost less. But surely, for the rarer models, the gain for those who decide to get rid of it is greater than the expense made at the time. 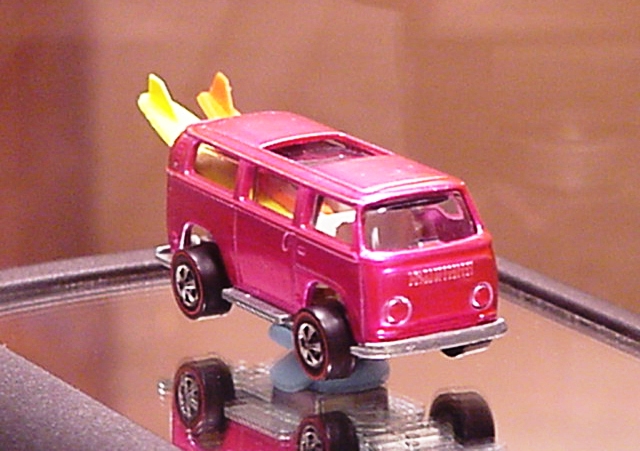 Anyone who has been to the United States with a baby girl knows: American Girl is an integral part of the country tour. The doll’s paradise, in 1986, launched the Molly McIntire doll on the market, which in 2013 went out of production. It is now worth a small fortune, so much so that it sold for $ 5,000. Not worse are other dolls of the well-known brand that have been discontinued: Kirsten Larson, Samantha Parkington, Felicity Merriman and Kanani Akina. 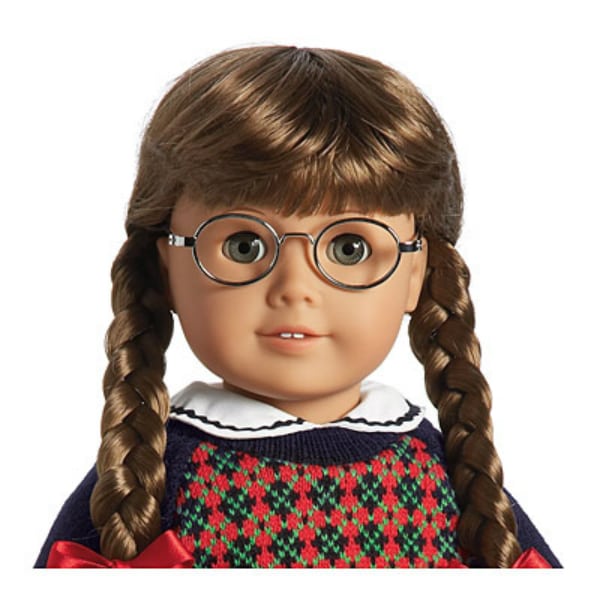 What man who was a child in the 1980s didn’t have a Transformers among his toys? Well. If so and if for some arcane reason you have never played it and you have one in an undamaged package, consider yourself lucky: it is now worth $ 2000 (100 times the market value of the times). 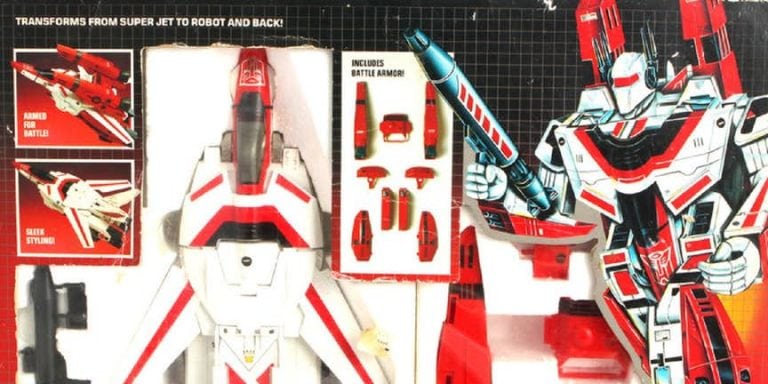 Do you remember these fabric dolls for which we, little girls of the Eighties, were also willing to double the dose of homework, give up all the Candy Candy episodes and put ourselves at the service of older brothers in order to have one? Here it is. They are now a small asset. They were sold with a kind of birth certificate attesting to their origin, date and name. They were born under a cabbage, like all children on the other hand, and they were all different from each other. Thinking about it, the desire to play with it comes back. The 1985 James Dudley is now worth $ 3,000.

Another cult toy for girls of the Eighties and Nineties: the Polly Pocket. Who hasn’t had or wanted one? Pocket dolls sold complete with a miniature play set to take with you everywhere. Now they are really worth a fortune. In some cases they went as far as selling them up to $ 1900. Obviously they must be original, intact and without any missing parts. 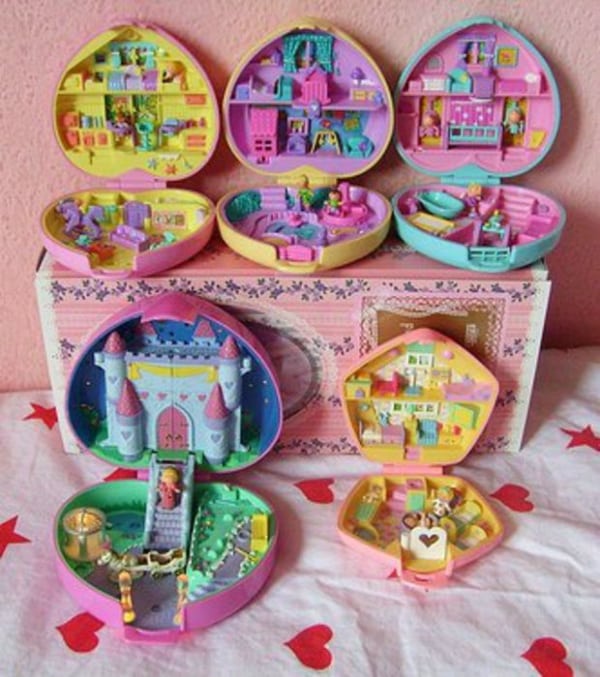 Teddy Ruxpin was the teddy bear who read fairy tales and that at some point all the children began to want to have as a companion for bedtime. The stories were recorded on an audio cassette and the children could listen to them whenever they wanted on their readers. In the age of Alexa and Google Home it really makes you smile. But at the time it represented great news. Teddy Ruxpin also sold $ 600 today. 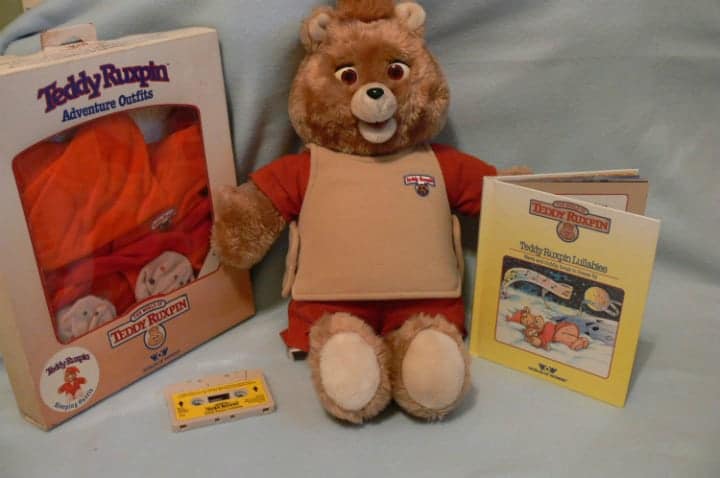 Mini-me fashion and attachment, coordinated outfits for the family

Nursery rhyme “I do not abandon you”

Nursery rhyme "I do not abandon you"