The chess nursery is the classic that never goes out of style! The timeless print enchants generations and is a world trend for its versatility and elegance. 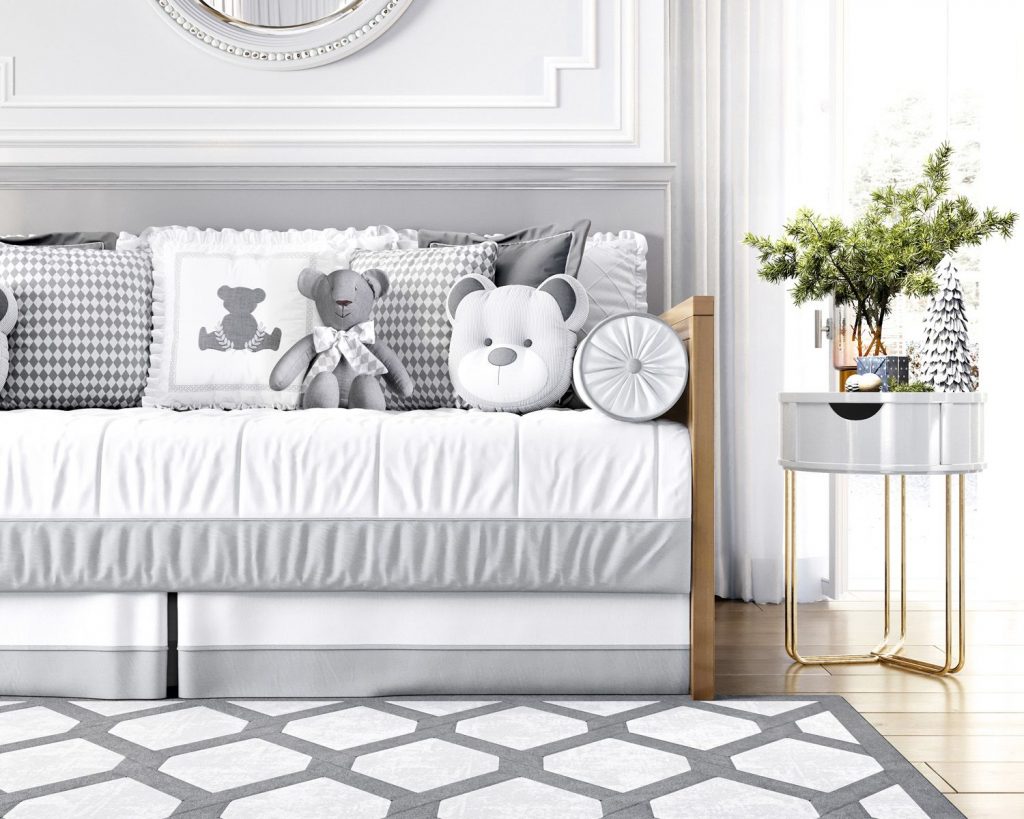 Origin of the print: from the clothes to the chess baby room

Classic and charmingthe style was created by the Celts, who wove wool to make geometric figures. From the 17th century it began to spread to Scotland, where it became a symbol of national loyalty to this day with the standard known as tartan. 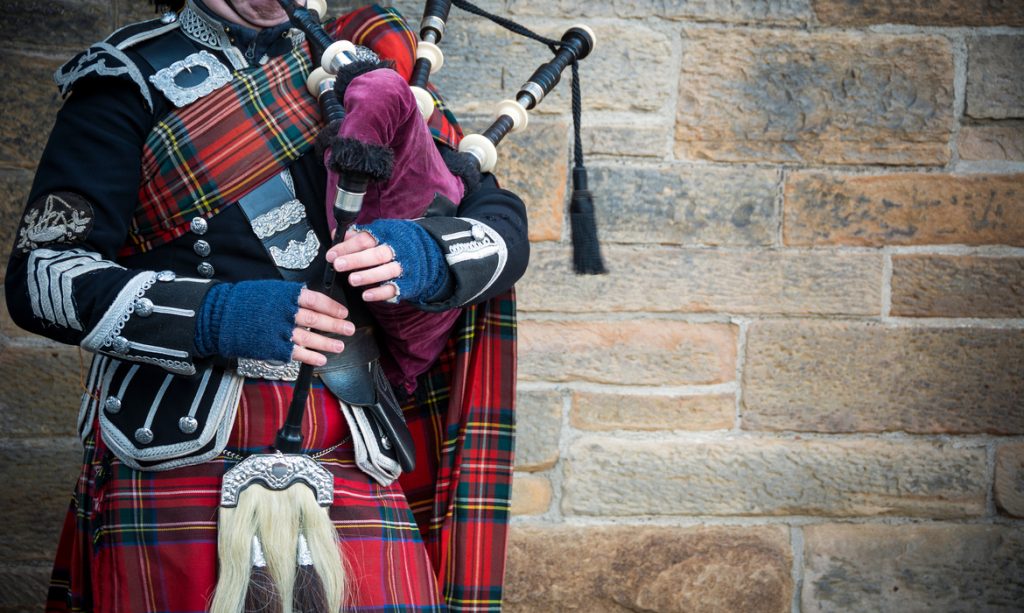 Other famous variations are an international success, such as burberry, vichy, buffalo check, madras, pie-de-poule, argyle and prince of Wales.

The use of chess in garments became so popular in the twentieth century that it inspired the decoration of environments, embellishing the most diverse spaces, be they more contemporary or formal. 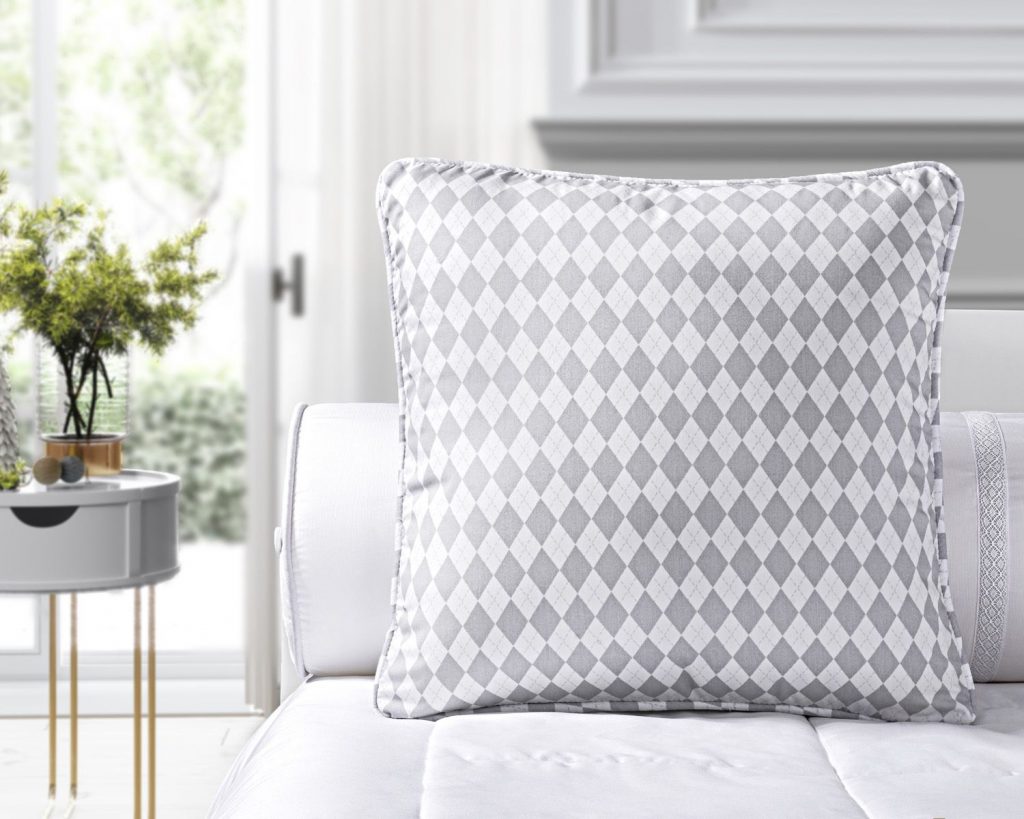 Why bet on chess for the nursery?

If you’re looking for a space that exudes delicacy, modernity, charm and good taste, the chess baby room is the right choice!

From the complete trousseau, through the cradle kit to the cuddly decorative pillows, chess can harmonize with various styles of decoration. 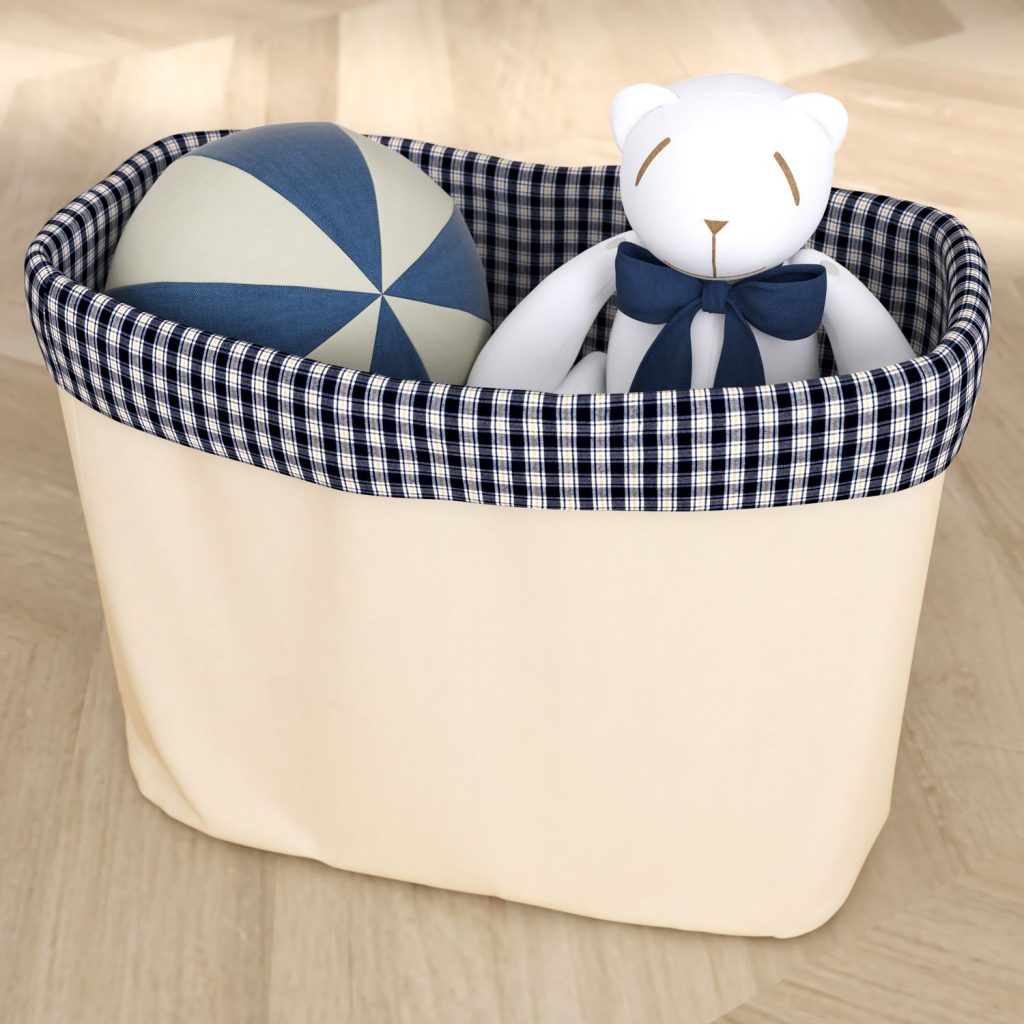 Argyle: an inspiration for the Premium People’s Grain

Argyle, chess with key preppy style and chic sport, emerged in Scotland representing the Campbell clan of Argyll in the 18th century. 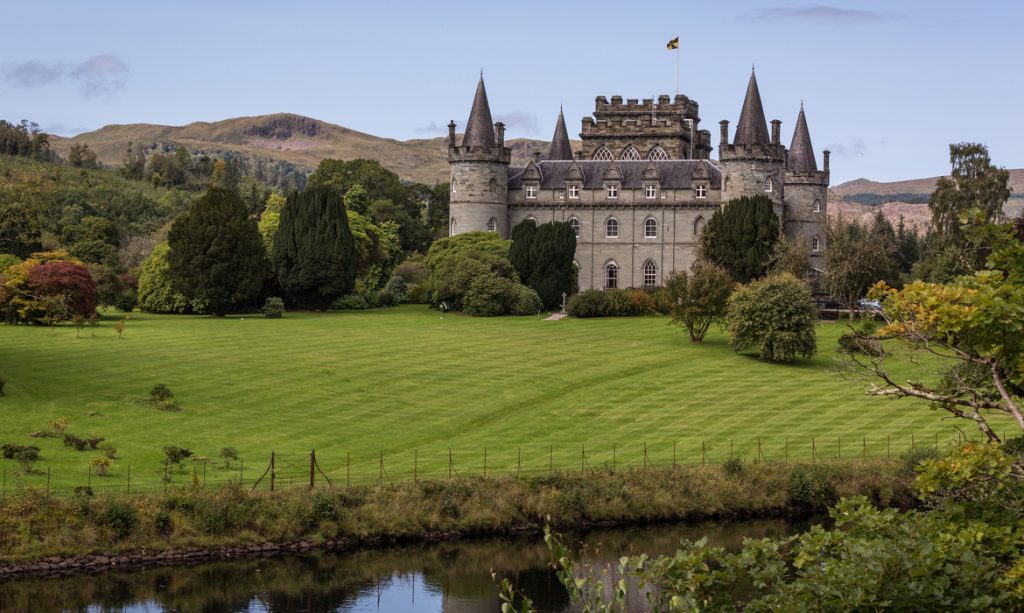 To identify the famous Argyle chess, just notice the presence of the famous lozenges pierced by lines that break the shape in half.

His story around the world began in the 1920s, when the Duke of Windsor ordered a men’s sweater to play golf, marking the sporting reference of the print. 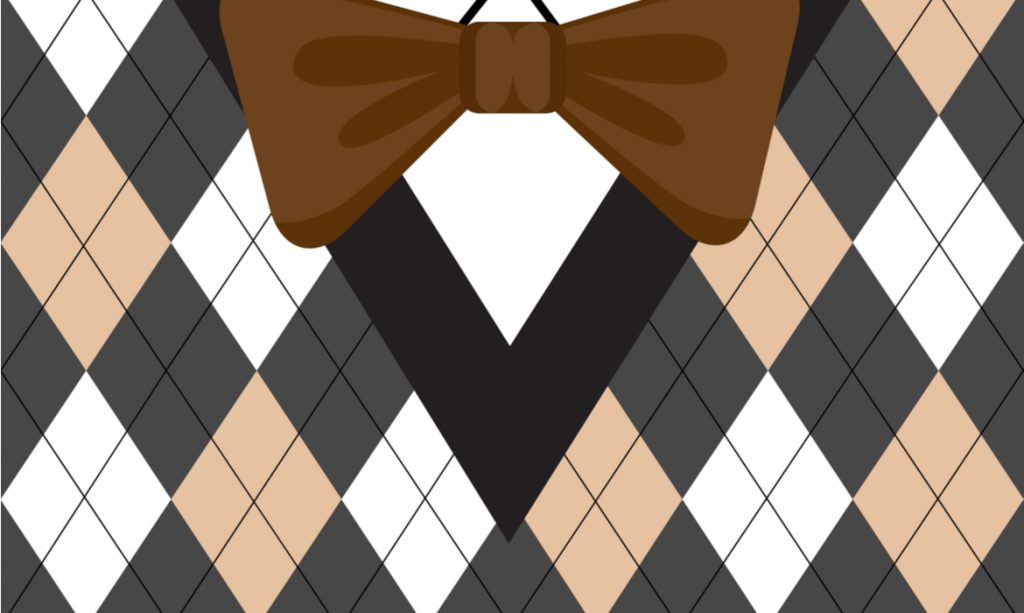 From the 1950s on, his rhombuses (also called diamonds) began to print high-society school uniforms, associating them with the geek concept and remaining to this day a symbol of originality and tradition. 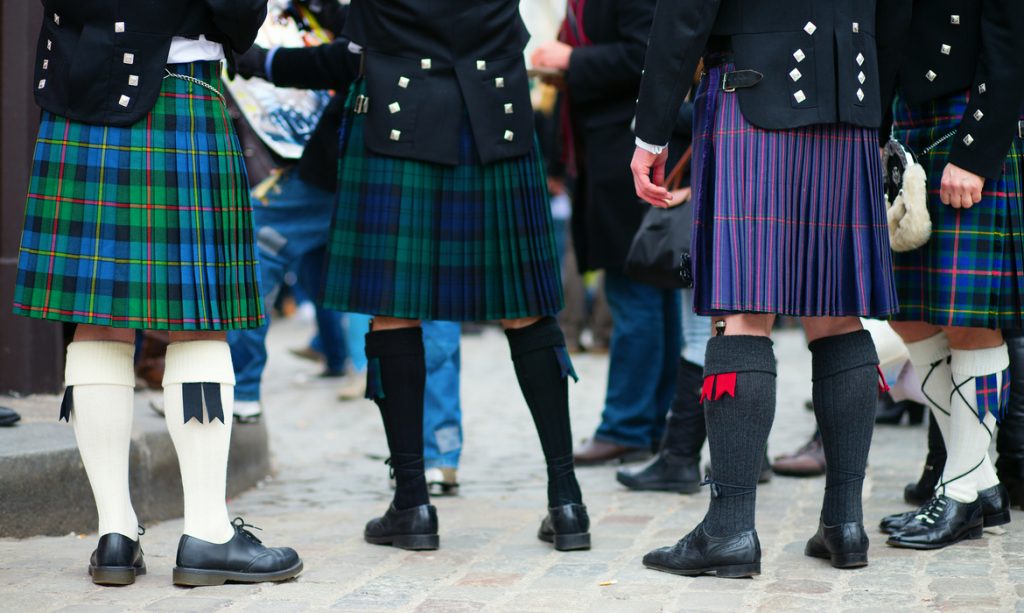 Softness and style! A nursery with a classic trousseau is not the same without the incredible mood of modern chess Argyle and the comfort of the Percal 200 Wires. 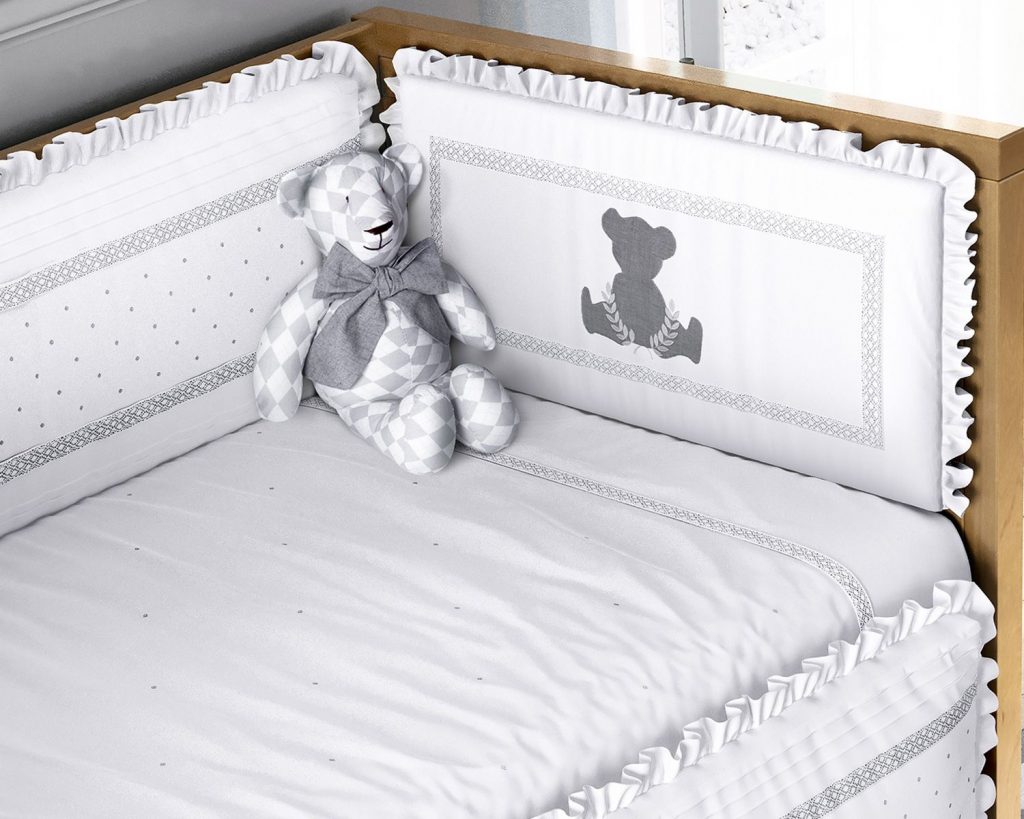 With the softness of plain fabrics from Persia, Theodore Bear, the exclusive creation of Premium People’s Grain, brings the refinement of the neutral palette in the contrast of gray with all-white pieces and the delicate texture of cotton.

To complete this fresh atmosphere, the chess nursery gains even more originality with the lace bands, ribs and frills. 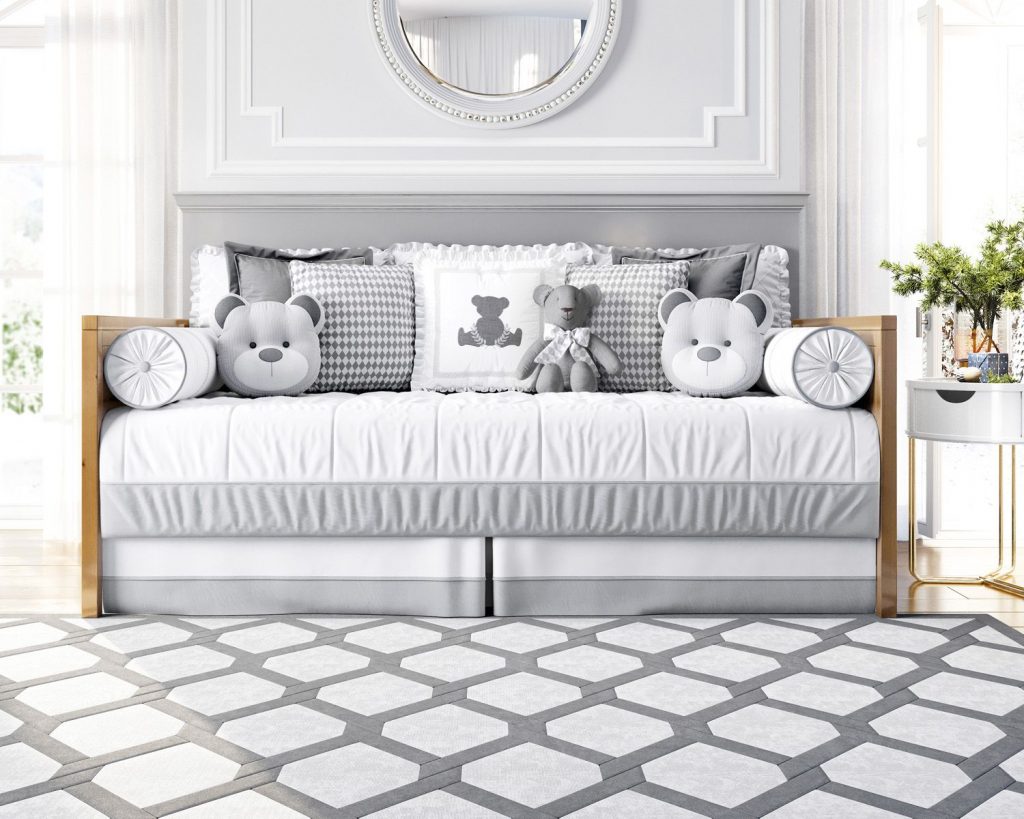 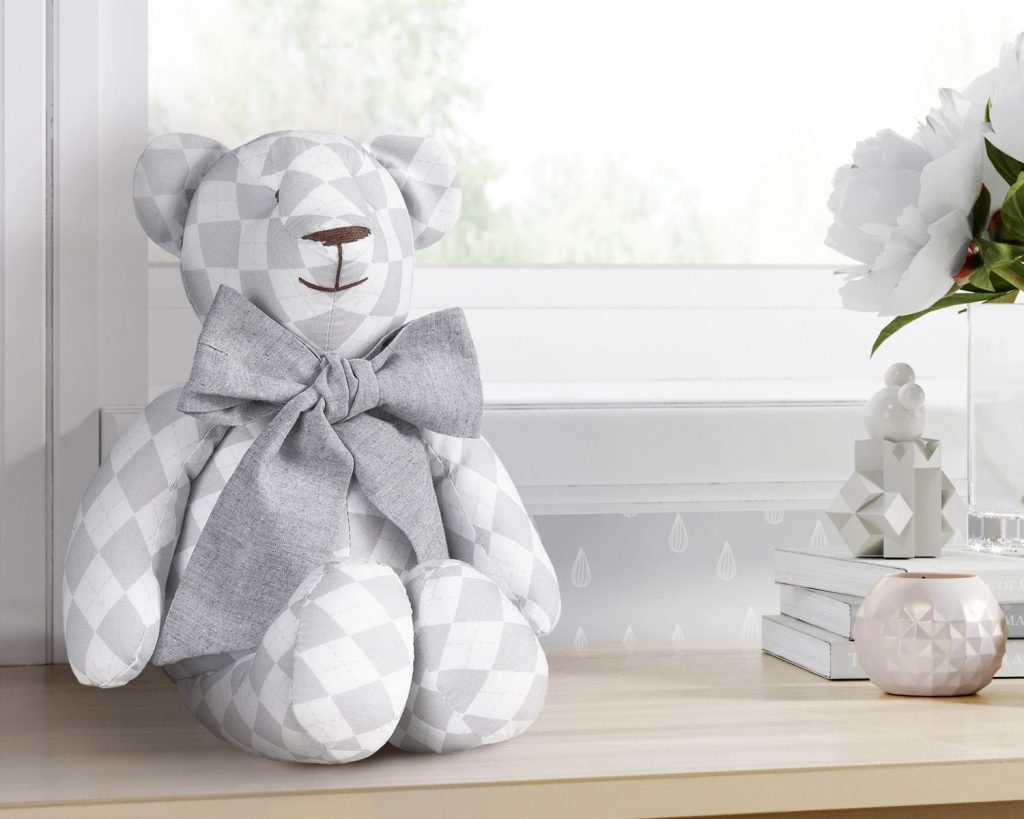 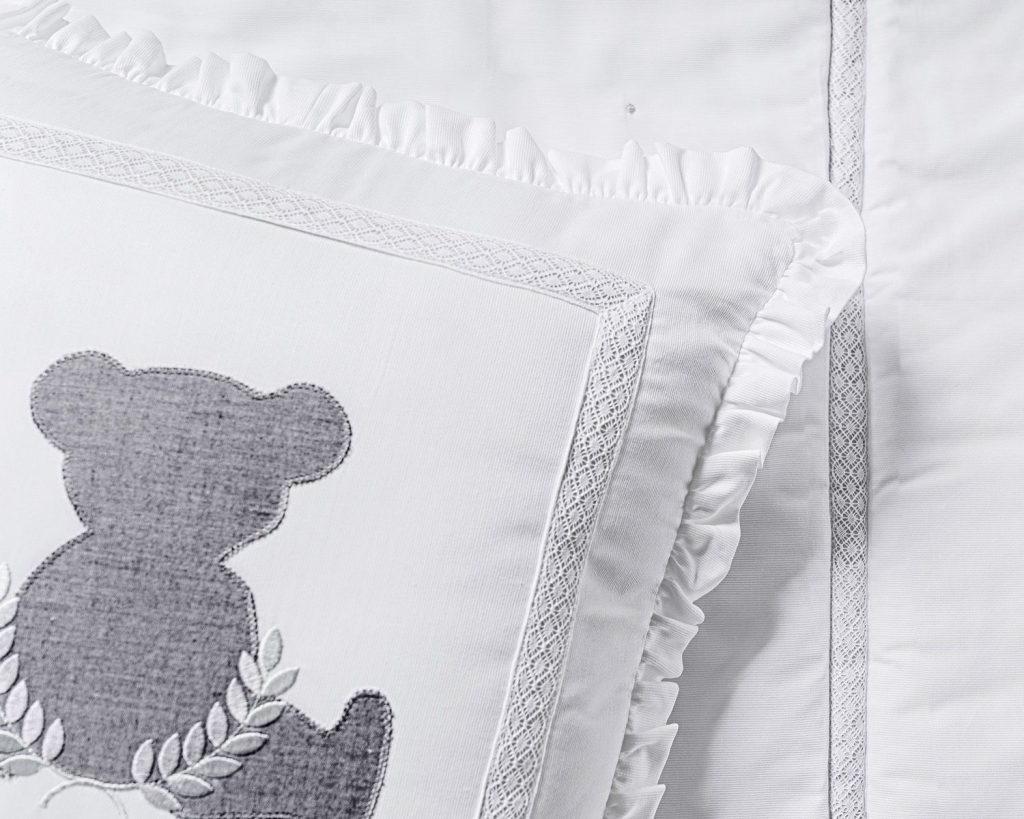 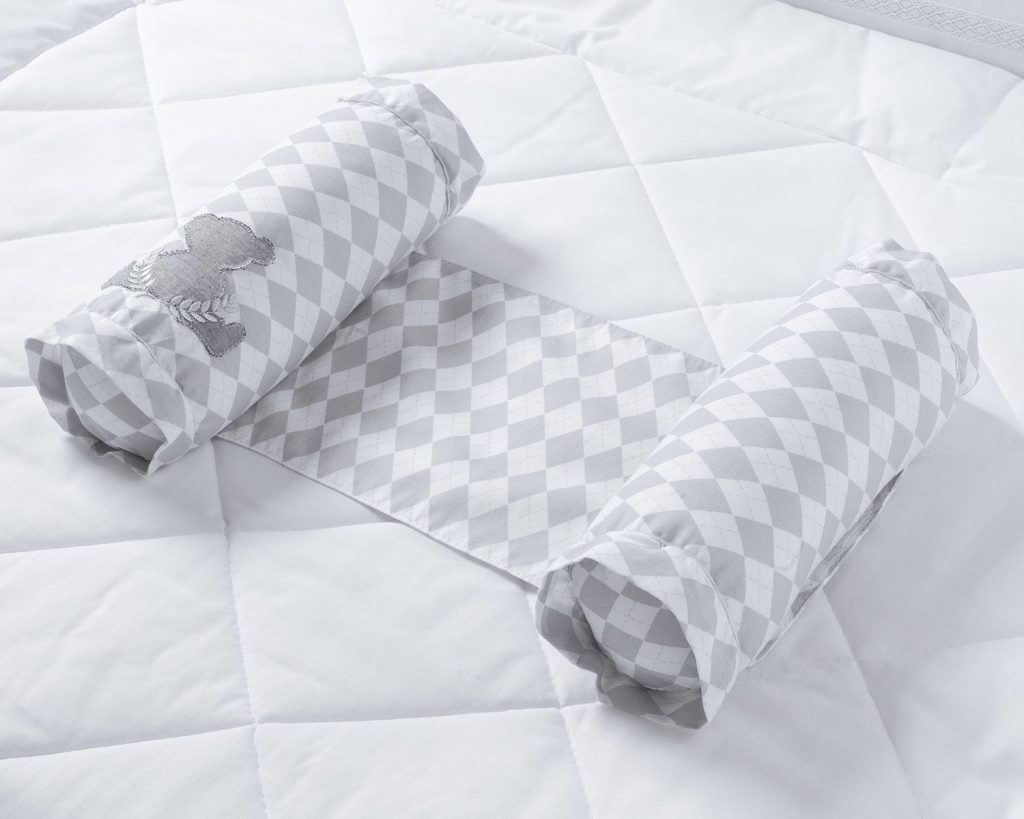 The Vichy chess pattern, which recalls the classic picnic towels, was also inspiration for several creations of the People’s Grain, such as Petit Xadrez and Classic Marine Bear. 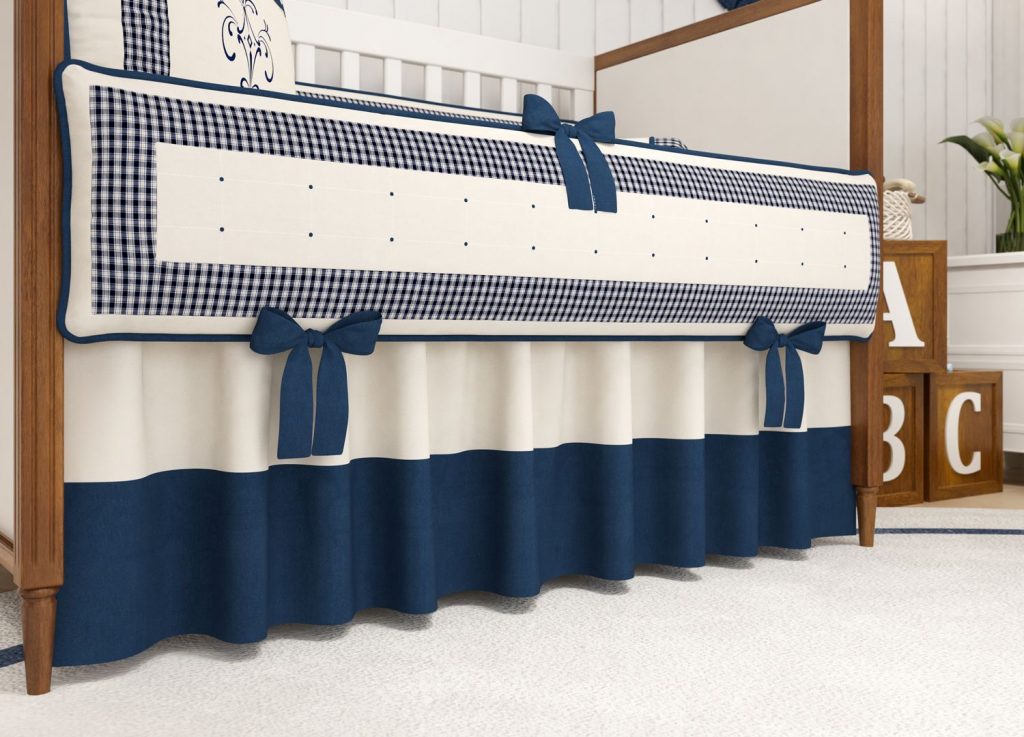 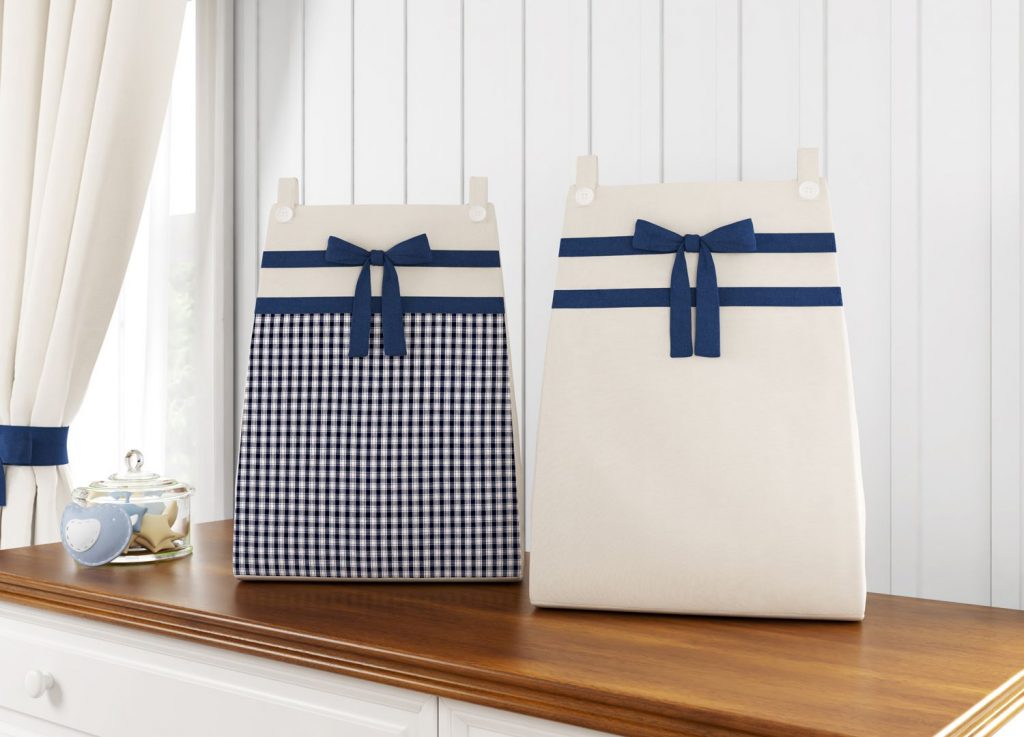 With a sophisticated and dazzling design, this “tiny” chess draws attention by the subtlety in the embroidery. Combined in white and navy blue, this prince’s nursery will delight everyone in the family. 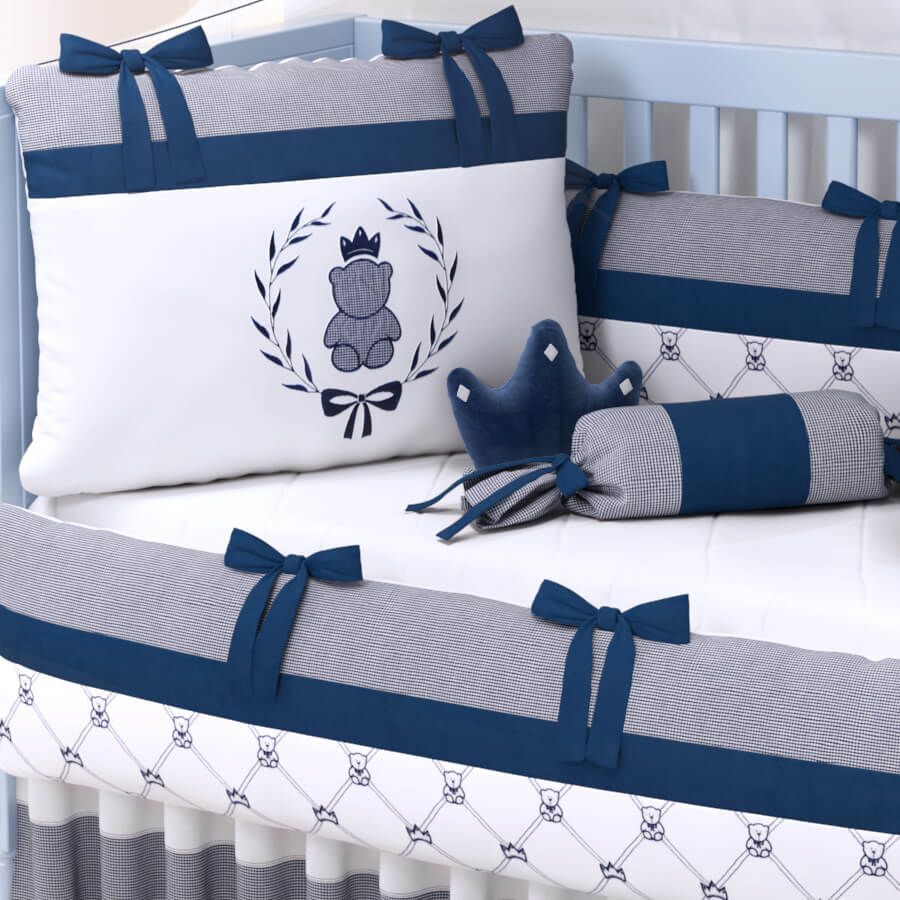 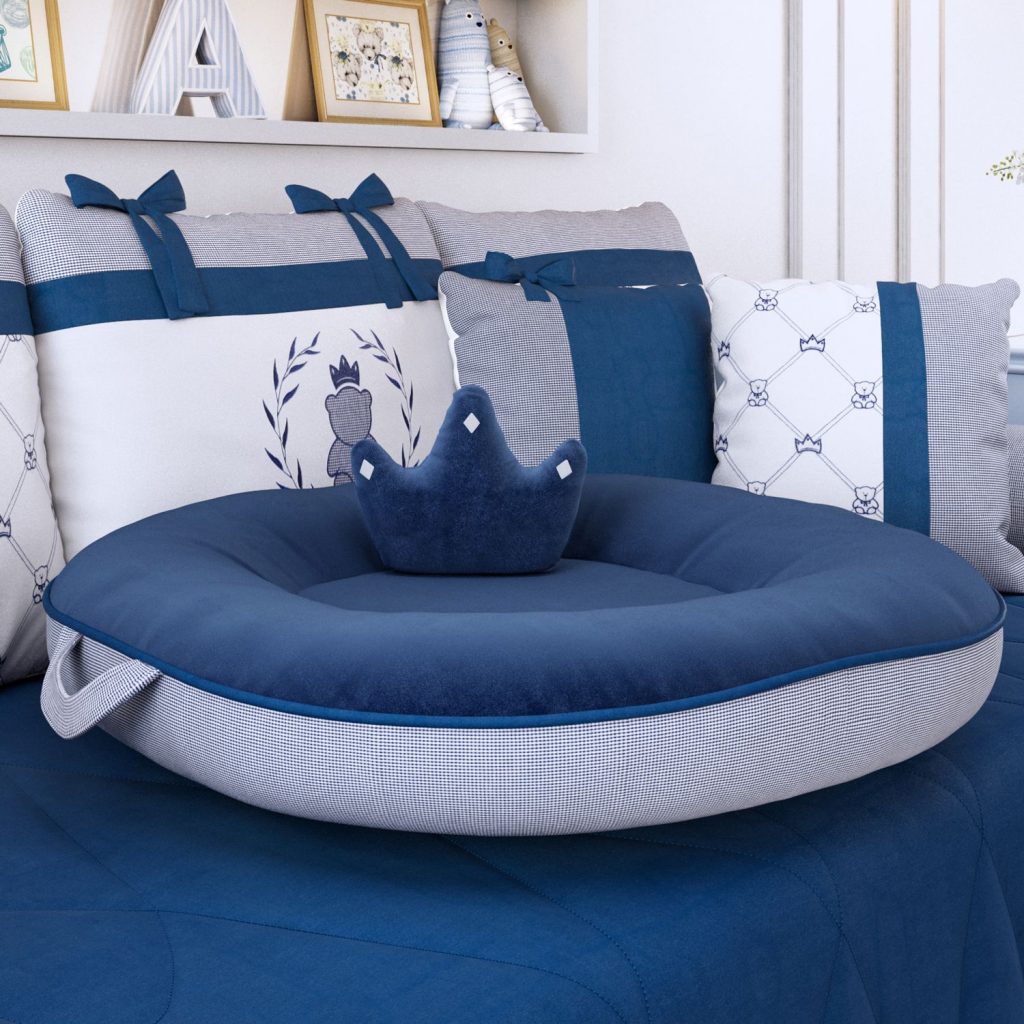 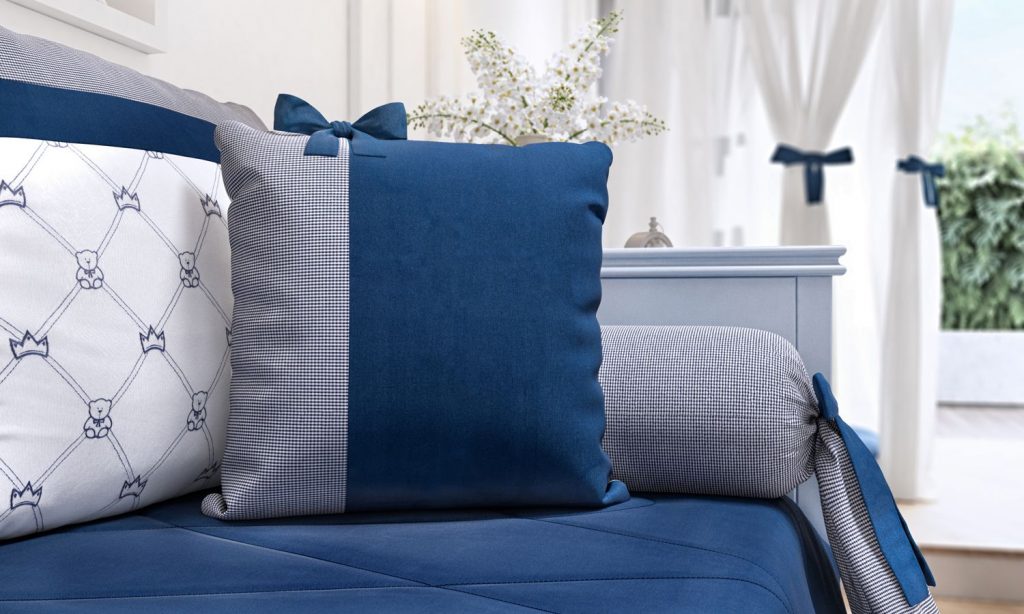 Get inspired by the elegance of the new Petit Xadrez Collection

Customize the decoration of the baby room

Backpack, Bag or Maternity Bag: which is the best option?