What is the Kangaroo Method?!

Lore … | First names for the baby

You may have heard about Kangaroo Methodbut do you know exactly what he’s about?!

Model that aims to serve premature newborns, the Kangaroo Method provides a humanized care for the whole family, based on the affection and contact between the baby and its parents. 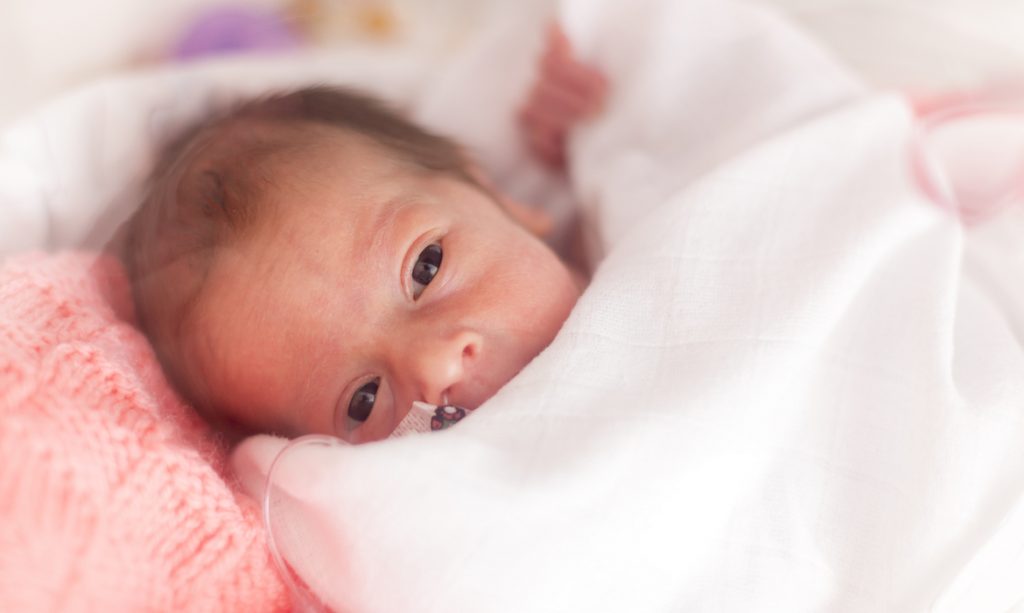 What is the position of the kangaroo method and what are its benefits?

As the name suggests, the kangaroo position imitates the contact of the animal with its puppy, leaving the low weight newborn in skin to skin contact, in the vertical position, close to the breast of the parents or other relatives.

The technique began in the 1980s in Colombia, when doctor Edgar Rey Sanabria, a professor of neonatology and pediatrics at the Instituto Materno Infantil de Bogotá, was startled by the high mortality rate of premature babies in his hospital.

He then decided to introduce a new method to address the lack of incubators and specialized attention for these babies. Edgar suggested that mothers should have skin-to-skin contact with their children to keep them warm and facilitate breastfeeding.

The method has not only reduced mortality but has also improved baby development. Over time, it has expanded to other Colombian hospitals and has become known throughout the world. 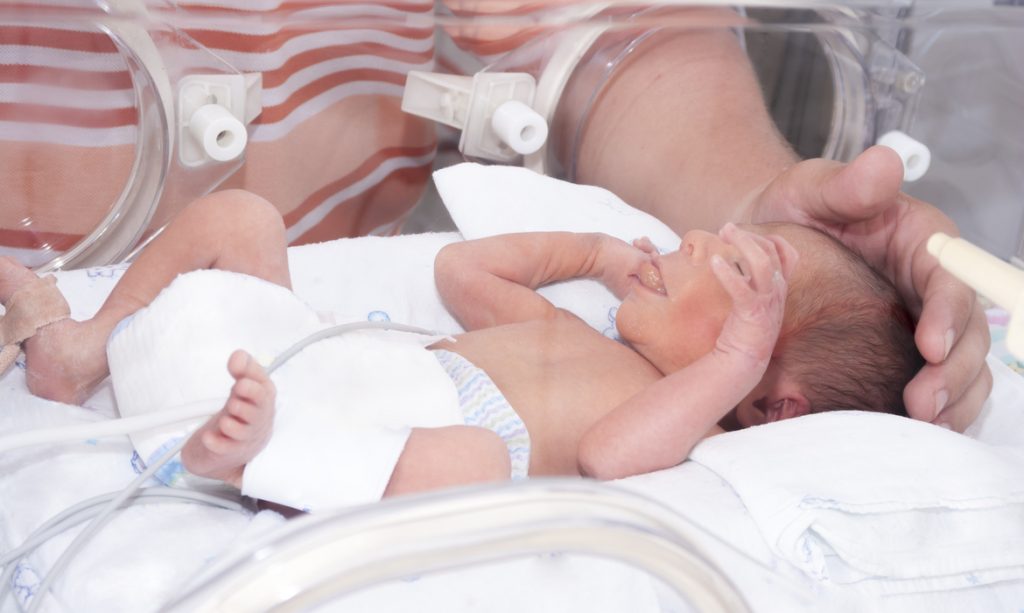 In line with medical guidelines, the Kangaroo Method brings numerous benefits to parents, premature babies and the whole family:

– It favors the mother-son bond;

– It shortens the mother-child separation time;

– It favors proper sensory stimulation of the newborn;

– Reduces stress and pain in the underweight newborn;

– Provides a better relationship between the family and the health team;

– It allows greater competence and confidence of parents in the care of their child. 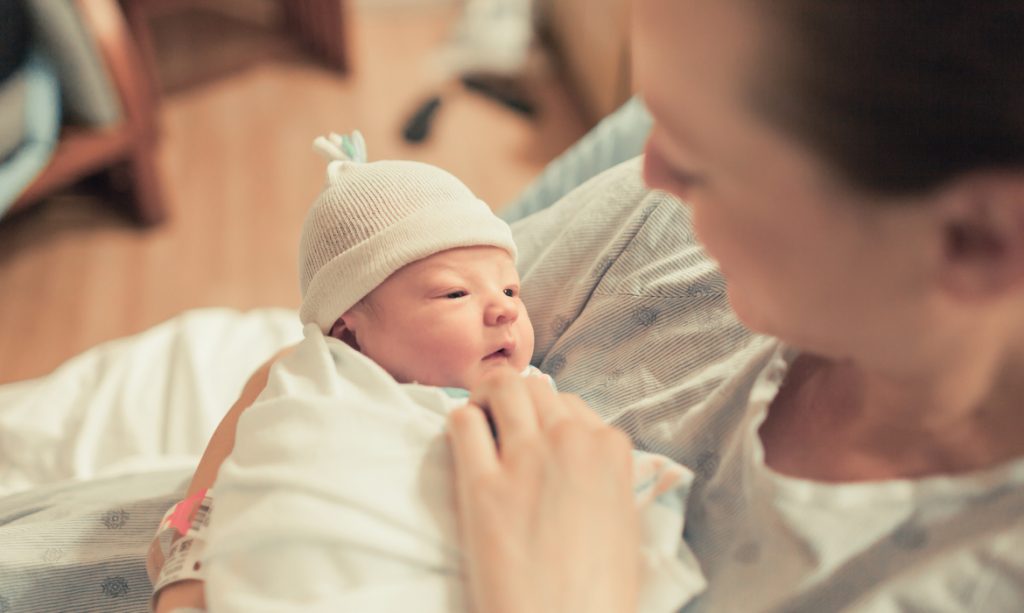 How is the Kangaroo Method done?

The premature baby is placed in skin-to-skin contact with his mother or father. Initially the parents touch their children and then place them in the kangaroo position.

This contact of the newborn with its parents begins early and increasingly, by free choice of the family, for as long as the parents feel comfortable. 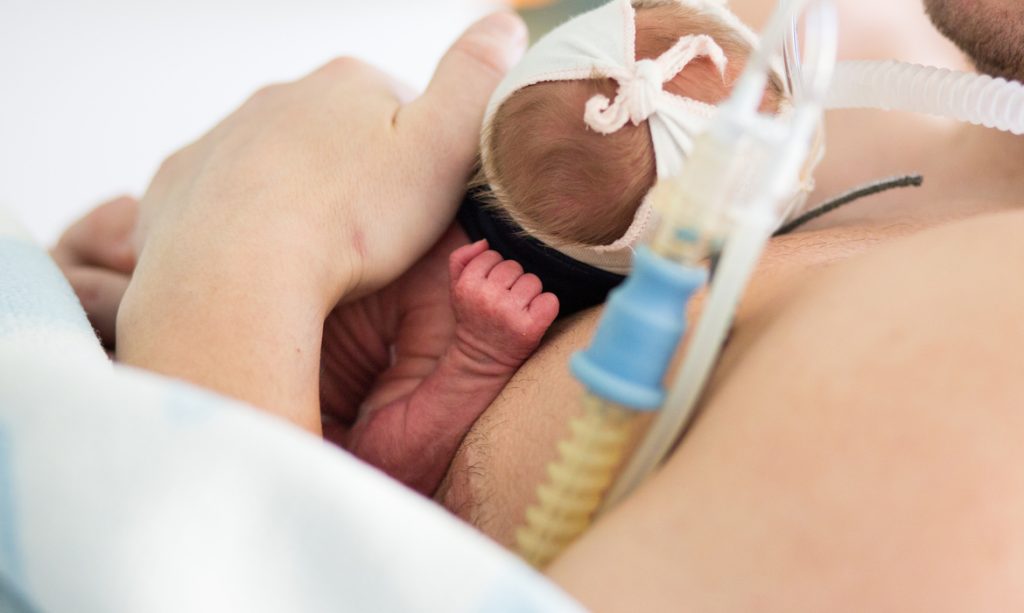 Is it normal to have discharge and urinary infection during pregnancy?

Injection to mature baby lung: Will I need it?

Measles in pregnancy: how to protect yourself?