What is night terror in the child’s sleep?

Do you have any ideas for twin names (boy and girl)?

It even sounds like a movie title, but night terror is a sleep disorder that affects children from 3 to 8 years old, mainly males.

During the episodes, which last from a few seconds to a few minutes, the child can sit on the bed, scream, open his eyes, run around the house and cry inconsolably without waking up, remembering anything the next day. 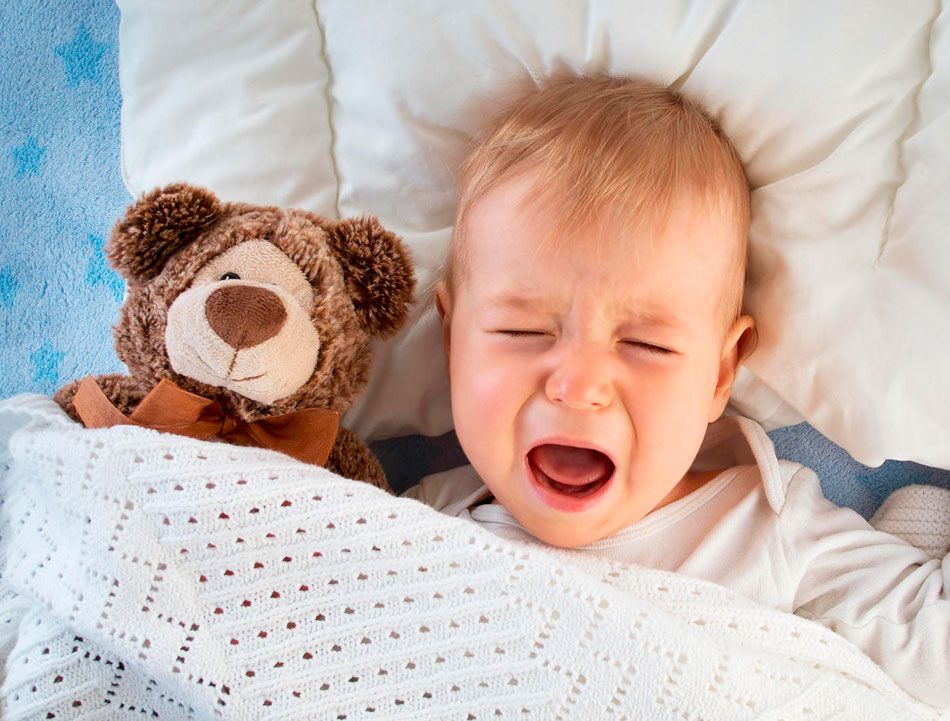 As scary as it is for parents, the night terror tends to fade away naturally as the little one grows up. We’ve gathered some very important information with mother and child consultant Ariadne Annibal so that you know what to do at this stage.

What are the causes of night terror?

The exact cause of night terror is not yet known, but it is believed to be linked to a developmental phase in which an exaggerated stimulus occurs in the central nervous system during sleep.

The period usually occurs in the preschool phase and, although it causes astonishment, night terror does not pose a risk to the child’s health. The trance lasts up to 15 minutes and then the child returns to normal sleep.

According to Ariadne, the disorder can also manifest if the child has an inconsistent routine, as a side effect of some medications, some episode of stress that he has suffered or is experiencing. Moreover, the chance is greater when parents and grandparents have been sleepwalking or night terror in childhood. 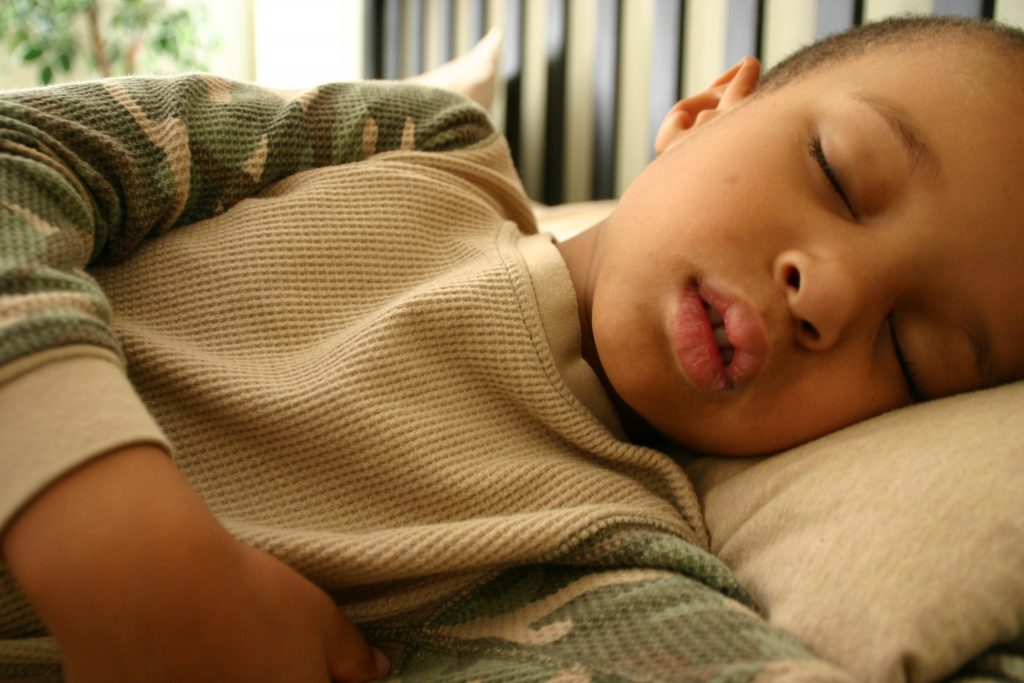 What’s the difference between night terrors and nightmares?

Dreams and nightmares happen during so-called REM sleep, the last stage of sleep. The night terror occurs in NREM sleep, a phase in which there is deep rest and less neural activity, in which the child hardly wakes up on its own even with other waking organs.

That’s why people remember the dreams or nightmares they had, while those with night terrors never have any idea what happened at night.

Thus, the most accepted hypothesis is that these episodes have to do with the development of the central nervous system. It is as if the brain is not yet mature enough to make the transition between sleep and awakening. 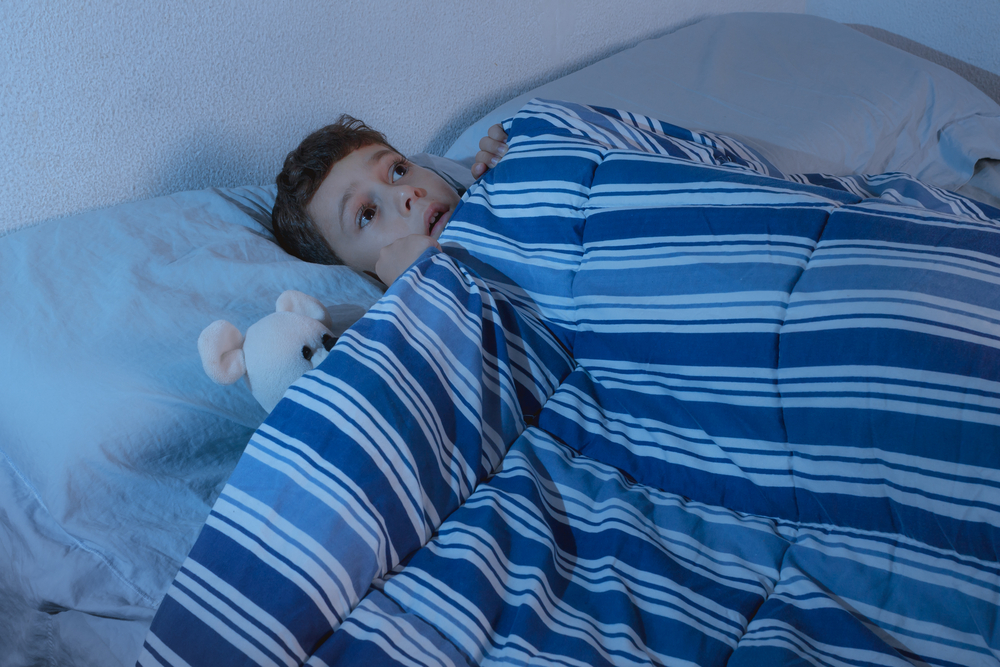 Other symptoms and frequency

Tachycardia, excessive sweating and panting for breath are other signs of the disorder, besides the child speaking desperate things, difficult to understand and without logical meaning.

The frequency of night terror varies greatly. A child can have two events in a week and not manifest the problem for a month.

How to behave in the face of it?

According to Ariadne, the ideal is that the parents do not try to wake the child, just stay close to support until the child goes back to sleep. Besides, it’s important:

In the case of sleeping children, there should be no obstacles or sharp objects in the room. Access to stairs and windows should also be obstructed. 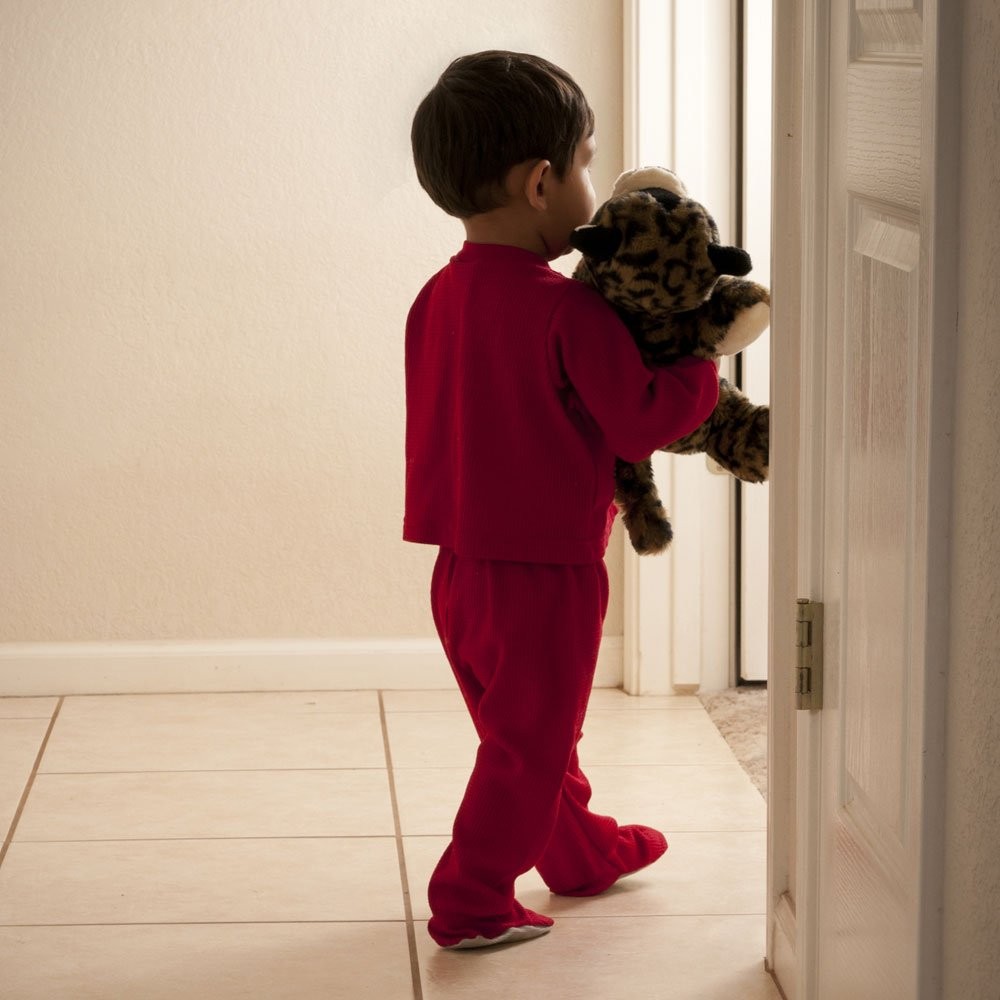 Are there cases considered serious?

Yes, but they are quite rare. There are children who have two or three episodes a night and start showing symptoms of sleep deprivation. During the day, they have fever, drowsiness, irritation and are more vulnerable to illness. In this case, it is necessary to seek medical help.

Volcanic effect on baby’s sleep: what it is and how to avoid it

Domestic accidents in quarantine with children, know how to avoid

how to raise your children without banning the Internet?

how to raise your children without banning the Internet?