The importance of the father in the baby’s development

Which trend hairstyle suits me? Take the hairstyle test!

The baby literally sees mommy from the inside. He feels her emotions, shares her body and nutrients, and interacts with kicks to remind her that everything is fine. Although contact with the mother is direct and constant, the importance of the father in the baby’s development is fundamental since pregnancy. 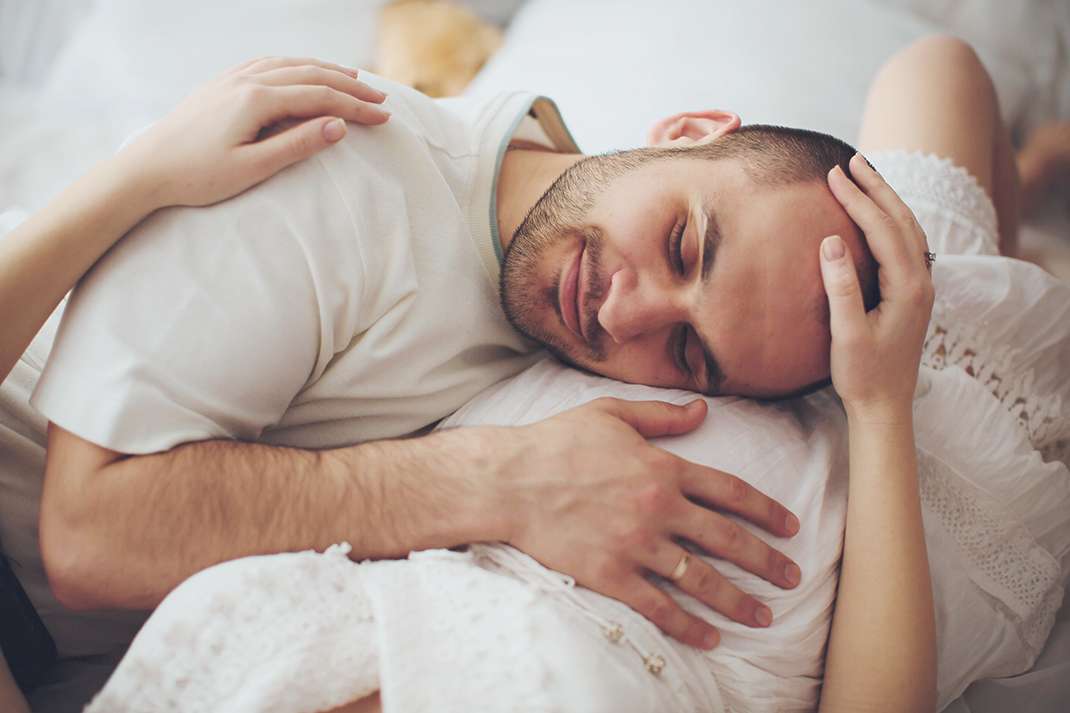 The bond with the father is created from gestation. Singing to the baby and talking to the belly may tighten the bond

The paternal presence, coexistence and participation in the education of the baby and the child are important for the psychic development of the little one. Psychologist and behavior analyst Juliana Souza explains that the bond between father and child should be formed and strengthened from an early age. “In the second month of pregnancy the fetus’s auditory cochlea is already formed and it is able to hear, mainly, the lower sounds, i.e., the father’s voice is much more heard than the grandmother’s or aunt’s, for example. Telling stories and talking to the baby while still in the mother’s tummy can help to form the bond between father and baby”.

The importance of the father in the baby’s development: The example

In the absence of the father, the children, in general, look for a male figure to refer to, be it a grandfather, uncle or even the mother’s partner. This is because children often mirror their parents in deciding what kind of person they want or do not want to become in adult life. When the relationship is healthy, the father becomes a hero: the child cheers for the same team, learns to play the sport the father likes and even relates with people in the same way. Hence the importance of good example. 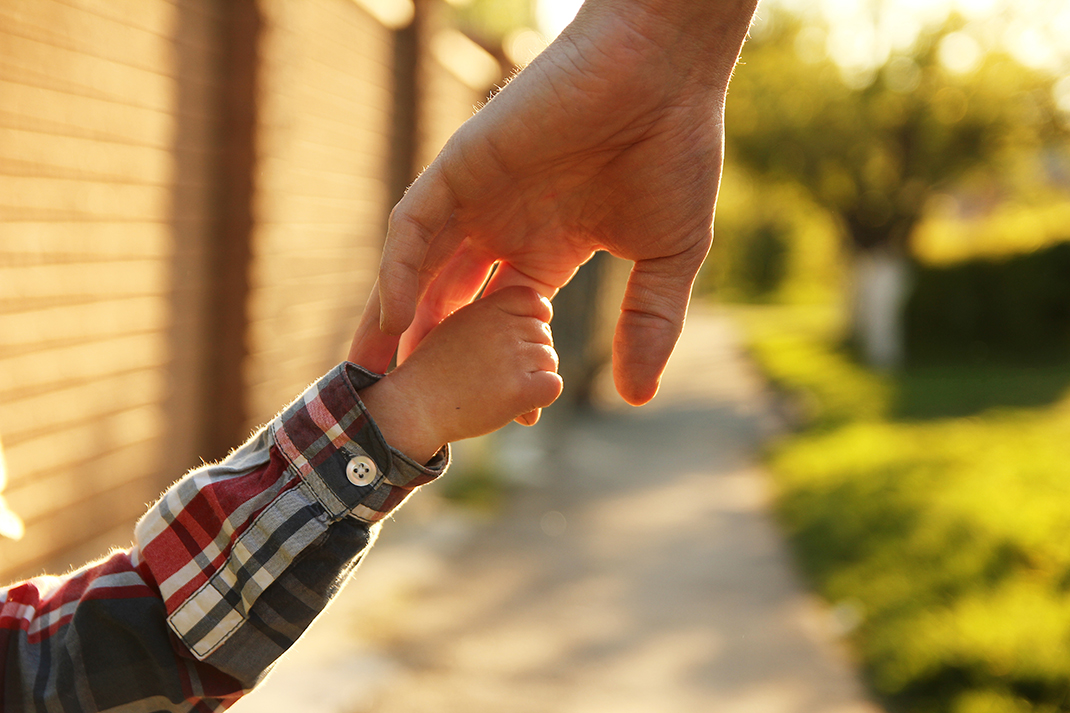 The father figure becomes a reference for the little one, so the importance of giving good examples to the children

Not permissive, not the punishing father. Neither of those two figures is suitable for the child. The father should strengthen the bonds with the child being the one who helps to educate, talk, play, care, impose limits, give affection and love and help to transmit the values that the little one will have in adult life in order to become a much better person.